To address issues against communities she supports, Spice Girls singer Melanie Chisholm, known as Mel C, has withdrawn from a New Year’s Eve show in Poland.

The singer of the chart-topping song “Never Be The Same Again” confirmed the news via social media. 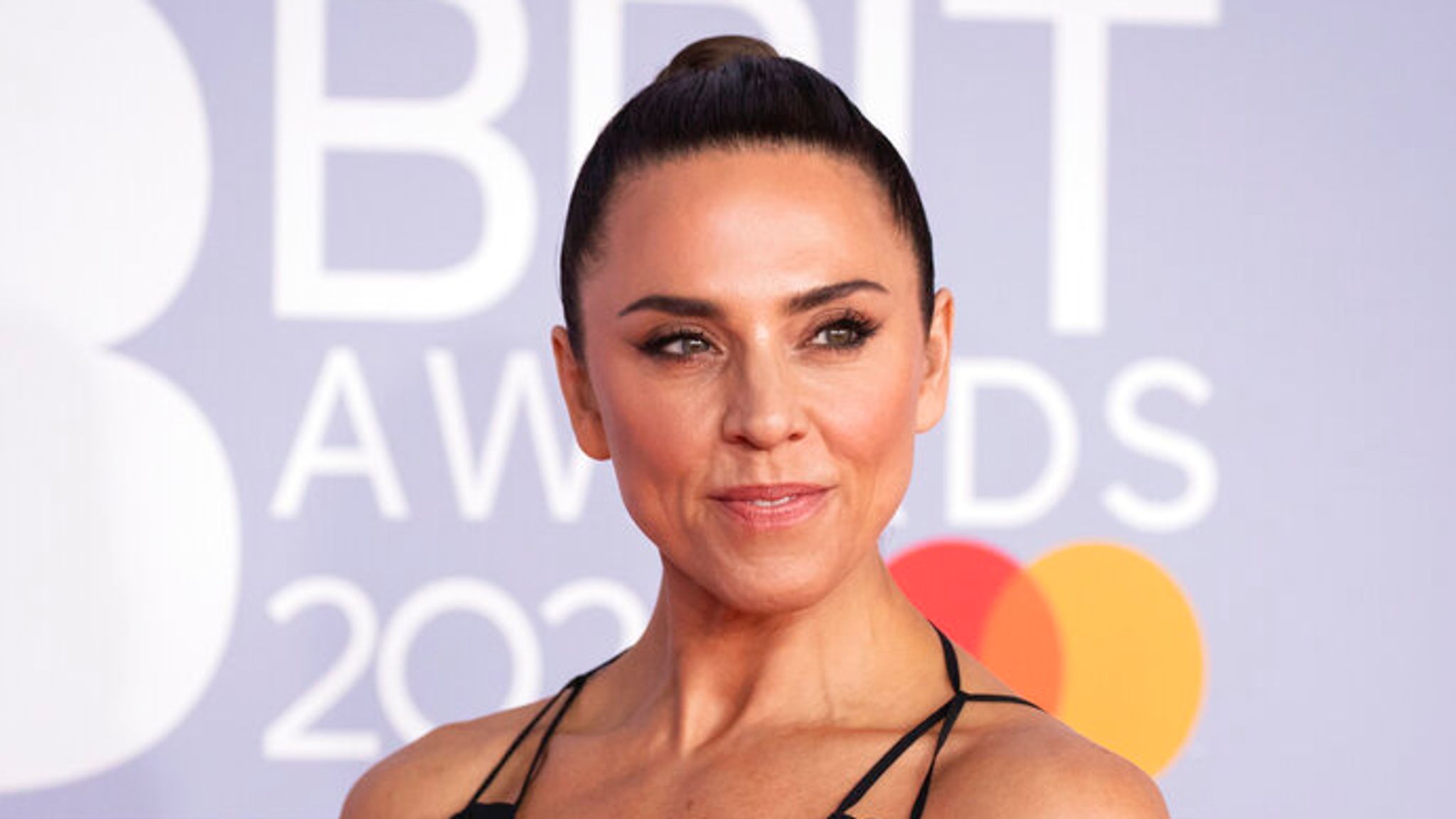 In what appears to be a cryptic post, Melanie C has announced that her scheduled appearance in Poland will be canceled. On New Year’s Eve, the Spice Girls icon was confirmed to perform in the Polish town of Zakopane. However, she has now backed out of the gig after it was revealed she could not attend.

On Monday, Mel, 48, announced that she would not be performing at the upcoming event, which was to be broadcast by TVP, and she felt new issues had come to light to explain her decision. There was no detail, however, provided by her.

In a tweet that she sent out on Monday evening, she wrote: ‘In light of some issues that have been brought to my attention, that do not align with the communities I support, I’m afraid I will no longer be able to perform in Poland as planned on NewY Ear’s [sic] Eve.’ However, she insisted that she hoped to be able to return to the country within the next few months. As the star continued to shine, the message continued: ‘Hope you’re all having a wonderful Christmas and best wishes for 2023.’

In Response To Her Decision, Mel Has Received Praise From Fans And Followers 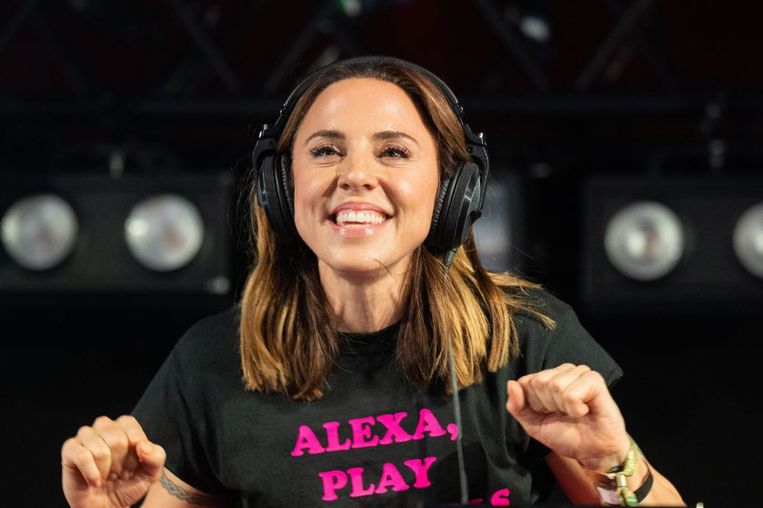 Most of Poland’s population is affiliated with the Catholic Church, and many Poles hold conservative views regarding issues regarding LGBT rights. In Poland, dozens of small towns have declared themselves non-LGBT-friendly zones to free themselves from the ideology of the LGBT community.

A legal investigation was launched by the European Union last year against Poland and also Hungary relating to the treatment of LGBTQ+ people in these countries. During a recent gig of Emma Bunton, Mel and Emma Bunton, along with a quick reunion of the Spice Girls, sent fans wild with their mini-reunion.

Who Is Melanie Chisholm?

Melanie Chisholm became a member of the Spice Girls in 1994, after being born on 12th January 1974 in Merseyside, England. As a result of their three albums, they have sold more than 40 million copies worldwide and had nine singles that reached number 1 in the UK. It was her first solo album, titled “Northern Star,” that she released.

After the release of the first single on 18th October 1999, the album reached #10 on the UK charts upon its release before it quickly went down the charts after the single became popular. As Melanie C’s last album, Reason, was released in March 2003, the release signaled the beginning of a new era for her career. 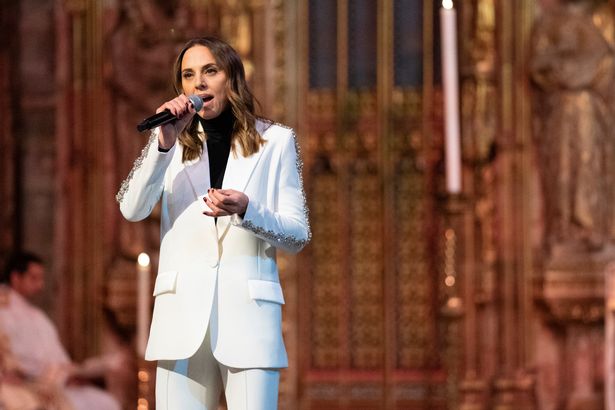 It has been confirmed by the star’s fans and followers that her decision has been well received. Please let me know what you think about the same issue. If you have any comments, please let us know.