This past weekend, Jim Edmonds and Kortnie O’Connor were married in Italy on Lake Como as part of a destination wedding.

There was a wedding ceremony in front of 32 guests on Sunday at the Giardino del Mosaico, a 19th-century villa that is part of the magnificent Villa d’Este, of the former professional baseball centre fielder, 52, and the realtor, who first announced their relationship in April 2020 and got engaged last July. 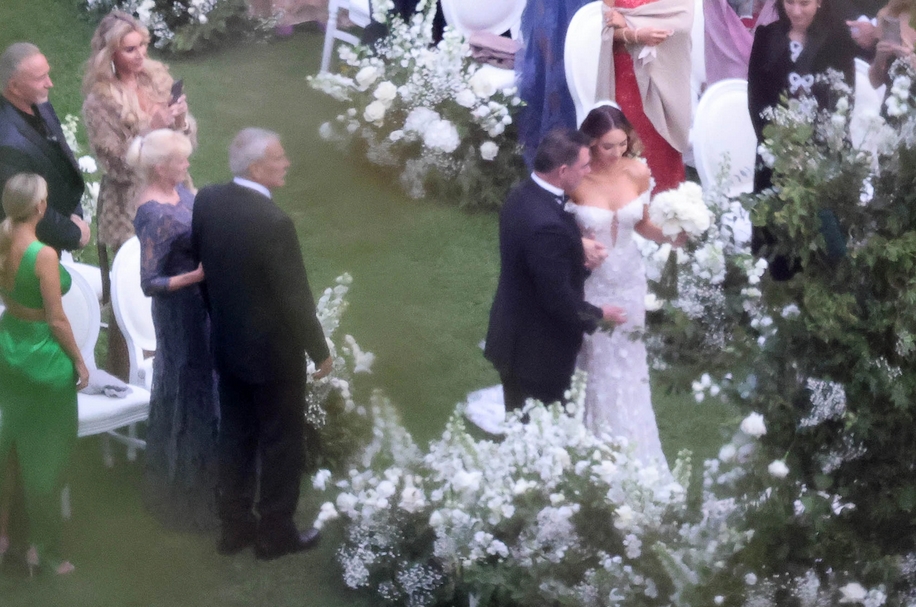 A small and intimate ceremony was held before the sunset before Edmonds and O’Connor exchanged written vows at 5:30 p.m. in the local time zone.

With its enchanting mosaics adorning the walls of the villa, it lives up to its name as the villa is set within a sprawling 10-hectare private park on the property. With rooms equipped with windows and terraces overlooking the lake, the more prominent hotel that has been around since 1873 is regarded as one of the most renowned hotels around the world.

Guests can enjoy exceptional views of the lake and the marina from their rooms. During the interview, O’Connor described how this was a dream wedding surrounded by some of the most influential people in her life, surrounded by a beautiful location. “It was more than I could have ever imagined, ” she said. 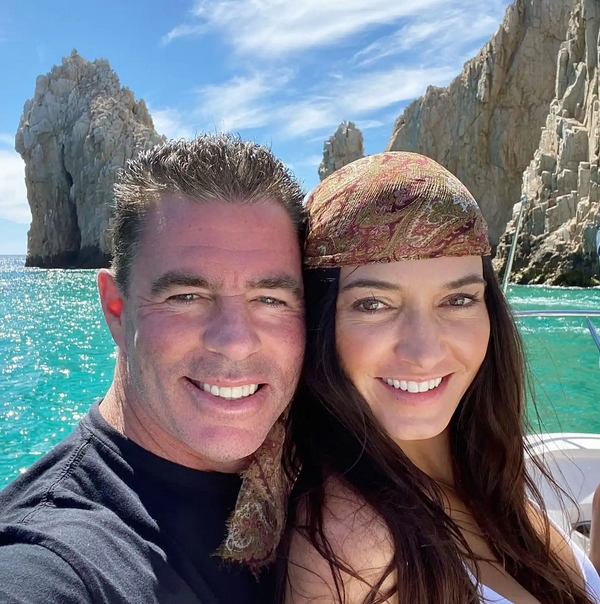 In a statement, Edmonds said that “The best part of the wedding is I now get to spend the rest of my life with Kortnie. I finally understand true happiness for the first time in my life.”

As a backdrop to their wedding ceremony, a beautiful cascade of lush white flowers was laid in front of them. Harpists and violinists contributed to the moment’s intimacy by playing harps and violins.

On the following afternoon, guests were treated to a lakeside cocktail hour at the Colonne Terrace, where they enjoyed a variety of finger foods and drinks. Then, as the couple enjoyed a short boat ride on an iconic Riva Boat on the lake at sunset time, they went on a short romantic journey on the lake.

As she arrived at the wedding, O’Connor wore a sheer panelled white gown featuring floral lace appliqués, a bustier bodice, and a cutout for an added touch of glam with an off-the-shoulder neckline. The chunky heels she wore with her dress and the diamond chandelier earrings she wore completed her look. 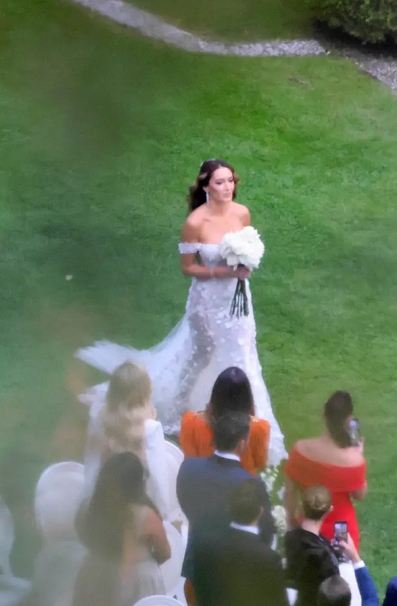 With a bouquet of white flowers in her hands, she wore her hair down in centre-parted waves with a centre-parted parting. Her groom kept it classic in a black tuxedo with a white shirt and black bow tie.

Who Is Jim Edmonds?

In addition to being a former professional baseball centre fielder, James Patrick Edmonds is a broadcaster for Bally Sports Midwest and a television personality. During his career, he played for the California/Anaheim Angels, the St. Louis Cardinals, the San Diego Padres, the Chicago Cubs, the Milwaukee Brewers, and the Cincinnati Reds of Major League Baseball (MLB). 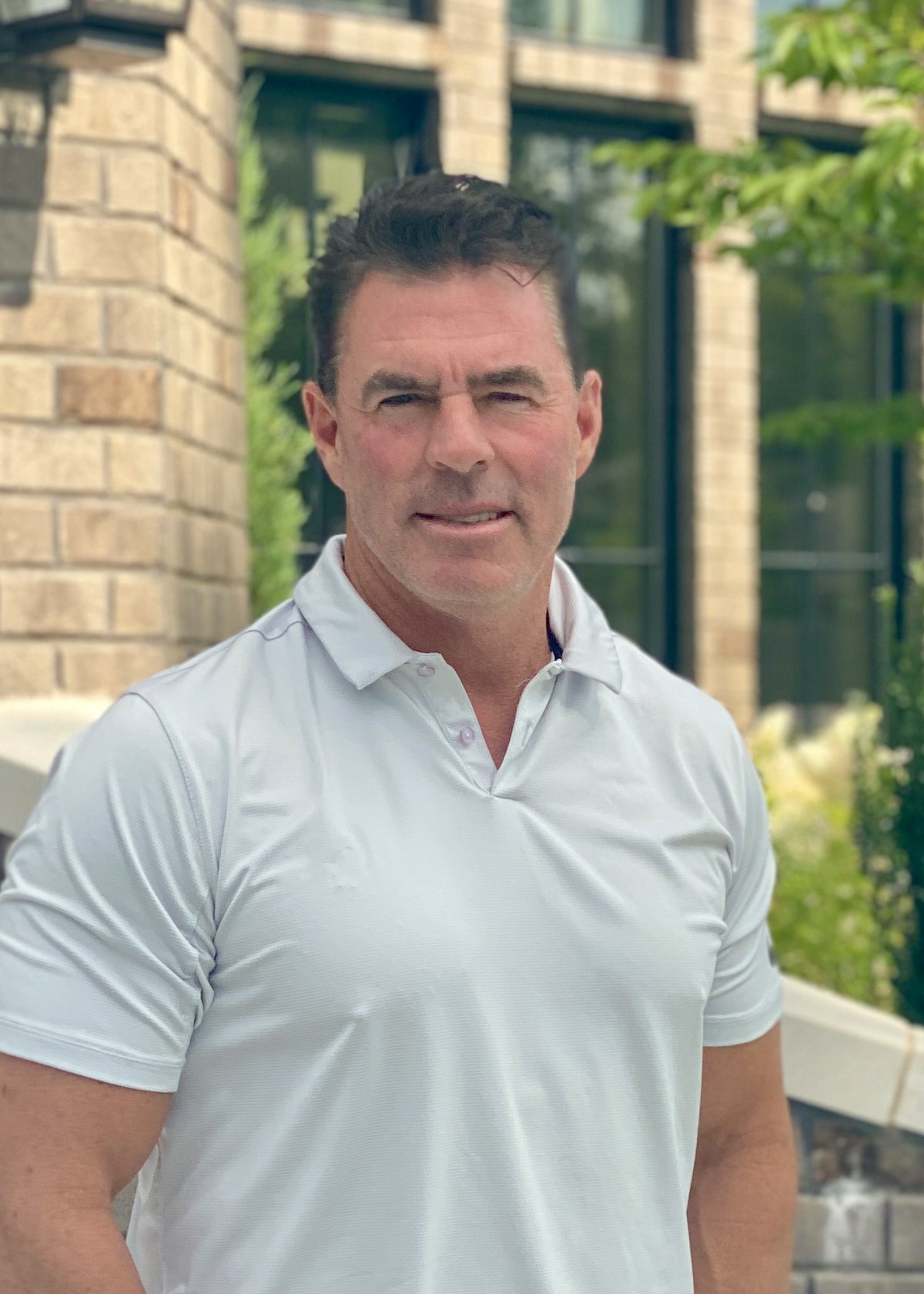 Besides being a defensive specialist, Edmonds was also one of the most prolific hitters of his era, batting .284 with 393 home runs and a slugging percentage of .903 with on-base plus slugging. As a result, fans of the St. Louis Cardinals fondly refer to him as “Jimmy Baseball”, “Jimmy Ballgame”, and “The Jibmaster.”

Meghan King and Jim Edmonds got married. There is a lot of excitement among fans. I would like to know what you think about this wedding.