Another big entrant into the MCU! After months of speculations, rapper Megan Thee Stallion has confirmed that she is indeed joining the superhero universe. The multiple Grammy award winner will be seen in the upcoming episodes of the Disney+ series She-Hulk: Attorney at Law.

The role Megan will play in the show has not been announced yet, but fans are excited to see their favorite rapper foraying into acting. Read on to know more about Megan’s stint in the Marvel Cinematic Universe. 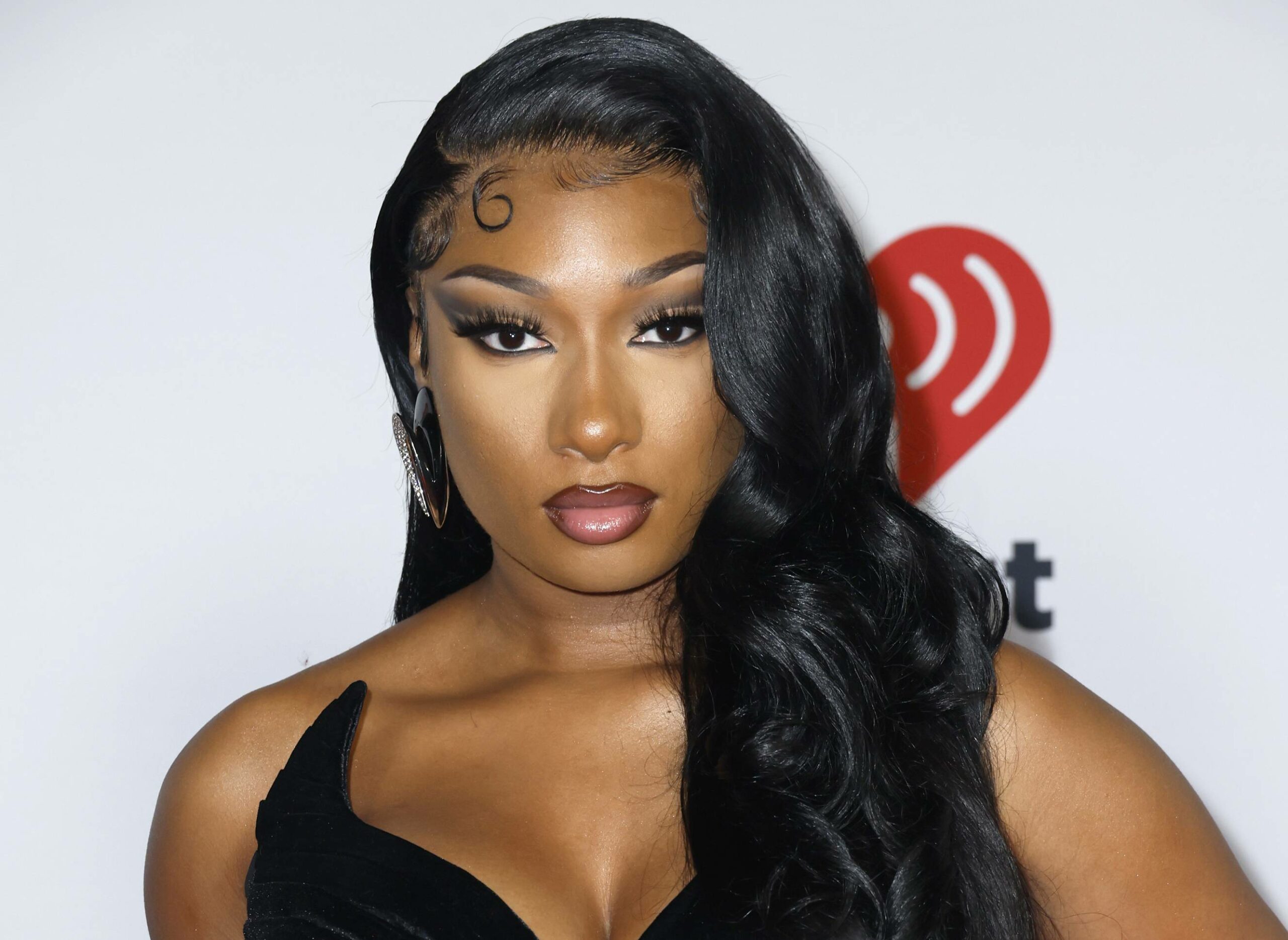 Talking about her acting career, the 27 year old rapper confirmed in a recent interview that she has been cast in the Disney+ show, as well as in A24’s musical comedy F–king Identical Twins. Reports of her appearance in She-Hulk started during the rounds a few months ago when stunt performer Marche Day added being Megan’s stunt double on the show in her resume.

Although her role in the series has not been confirmed, speculations are rife that the Savage artist will play a fictionalized version of herself in some episodes. Megan further revealed that she considers Queen Latifah and Ice Cube to be among her idols in acting. 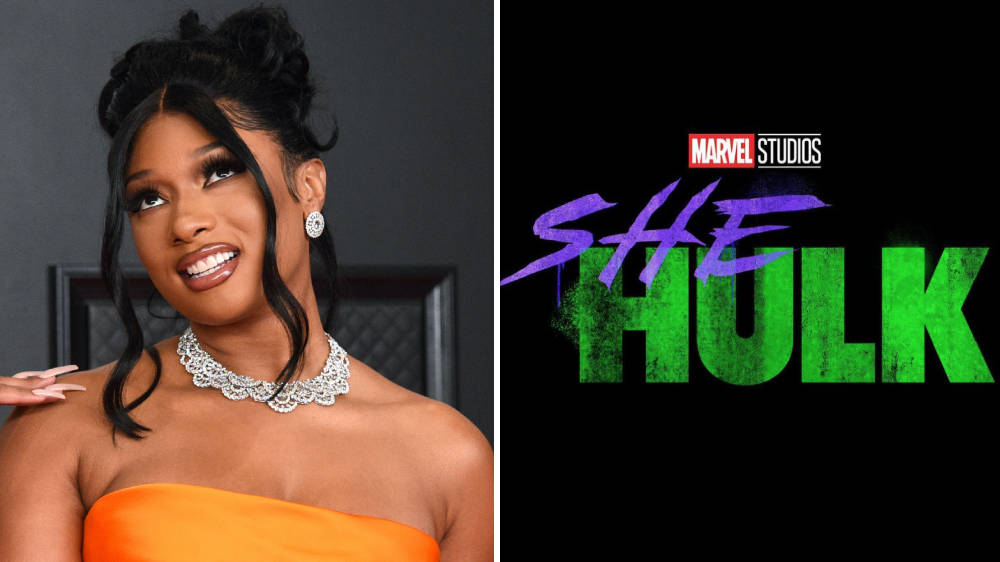 Talking about what could be her dream role, Megan revealed that she would want to be cast as the cheerleader Isis in a Bring It On reboot, adding, “I always have wanted to be Isis. I would be perfect for that. If they were ever to make a new ‘Bring It On,’ I should be that character.”

Fans are Excited to see their Favorite Rapper in MCU

Megan’s fans are super excited to see her appear in She-Hulk and are expressing their happiness on Twitter. A fan wrote, “The only thing making me hang on to phase 4 is the introduction of megan thee stallion in the mcu,” while another one tweeted, “Megan Thee Stallion really is showing up in She-Hulk… best MCU cameo already.”

A third one wrote, “I’ve watched the first four episodes of #SheHulk and I can confirm it’s unlike anything Marvel has done. For one, it establishes that @theestallion exists in the MCU!”

She-Hulk Features a Number of Cameos

She-Hulk, which is currently airing new episodes on Disney+ every week, has already featured a number of high-profile cameos. The show regularly stars Mark Ruffalo as Bruce Banner/Hulk and Tim Roth as Emil Blonsky/Abomination. 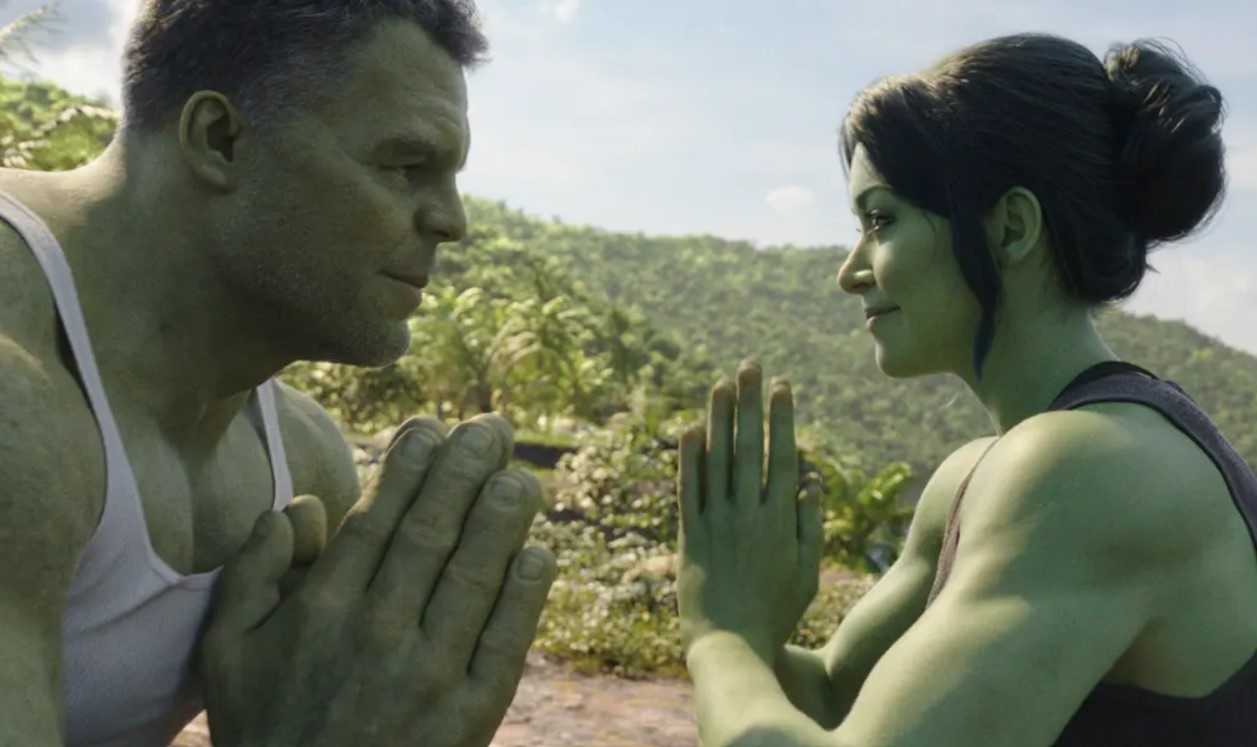 Another fan favorite, Charlie Cox, will be seen reprising his role as Daredevil in the upcoming episodes. Cox will be playing a light-hearted version of the character as compared to the darker version in Netflix’s Daredevil.

Talking about the cameo, Jessica Gao, head writer of She-Hulk said, “Cox has such reverence and love for that character. It’s clear that the character meant so much to him, but he also came very game to play around. He was totally up for more funny banter and having this fun dynamic with Jen and She-Hulk.”

Are you excited to watch Megan Thee Stallion in the MCU? Tell us in the comments section.