Megan Thee Stallion has created history! The rapper has become the first black woman to get featured on the cover of Forbes‘ annual 30 Under 30 issue. Megan’s huge earnings of $13 million in the year 2022 made her achieve the feat.

Apart from her successful rap career, the rapper also deals with prominent brands like Nike, Popeye’s, Netflix, Revlon, Cash App, and Time Inc., which has added to her earnings this year. Read on to know more about her iconic achievement. 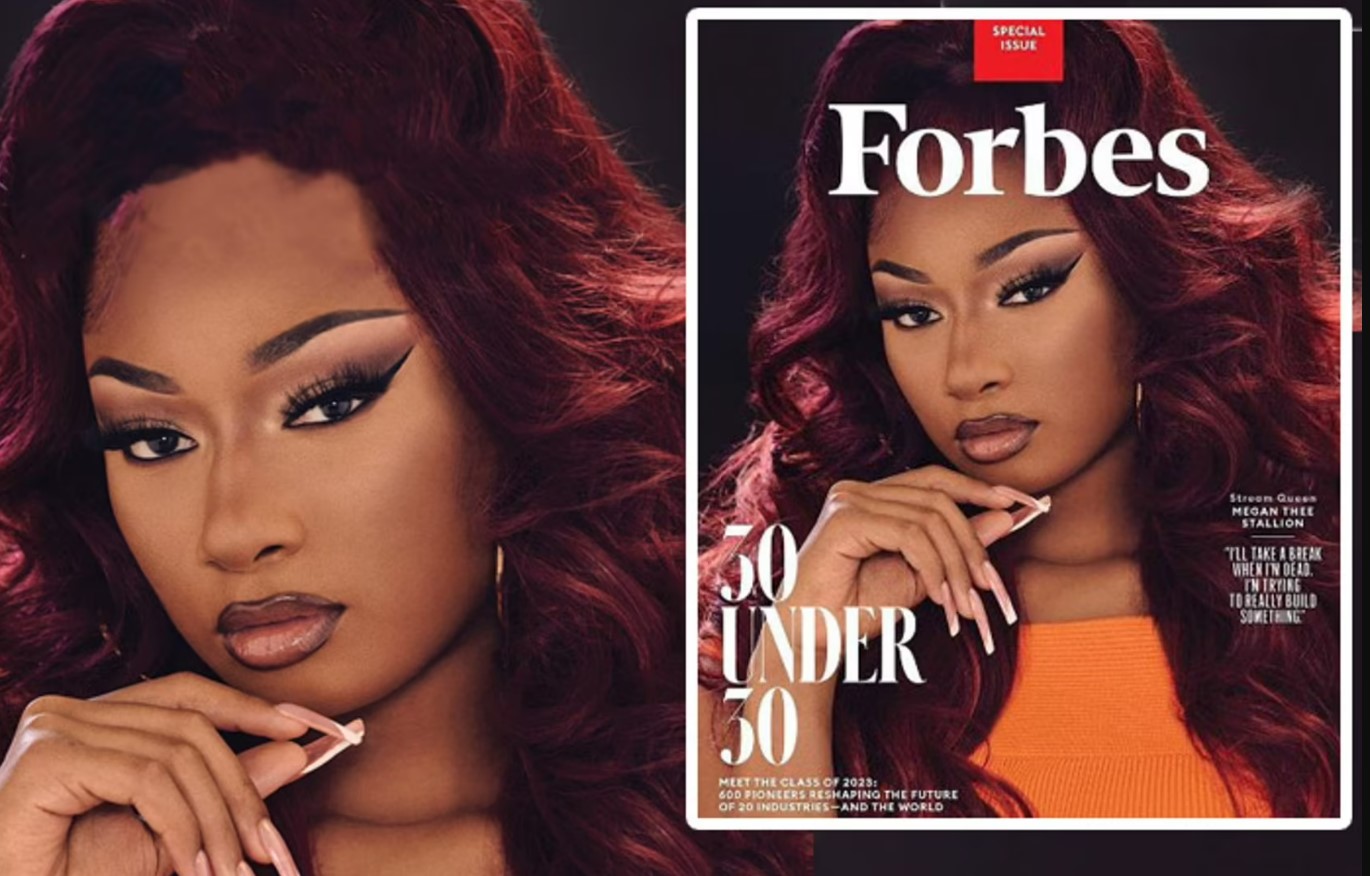 The rapper announced the news with a post on Instagram on Monday. She shared a series of photos from her shoot for the magazine and wrote, “First BLACK WOMAN on thee cover of @forbes 30 under 30 🔥 real hotgirl shit 💵💵 see you soon hotties love yall”

Stallion, whose real name is Megan Jovon Ruth Pete, made around $13 million this year in the form of ticket sales, royalties, merchandise sales, and endorsement deals. The 27 year old also had an interview for the cover story of the magazine and revealed that she is in no mood to slow down in her career.

“I can’t slow down right now. I’ll take a break when I’m dead. I’m trying to really build something. When I start sitting, I feel like I’m not doing enough or I’m giving somebody else the opportunity to pass me,” she said in the interview.

Megan Thee Stallion first made it to Forbes’ coveted list in 2020. Since then, she has come a long way and is now getting $3 million from Time Inc. to get a documentary made on her life. 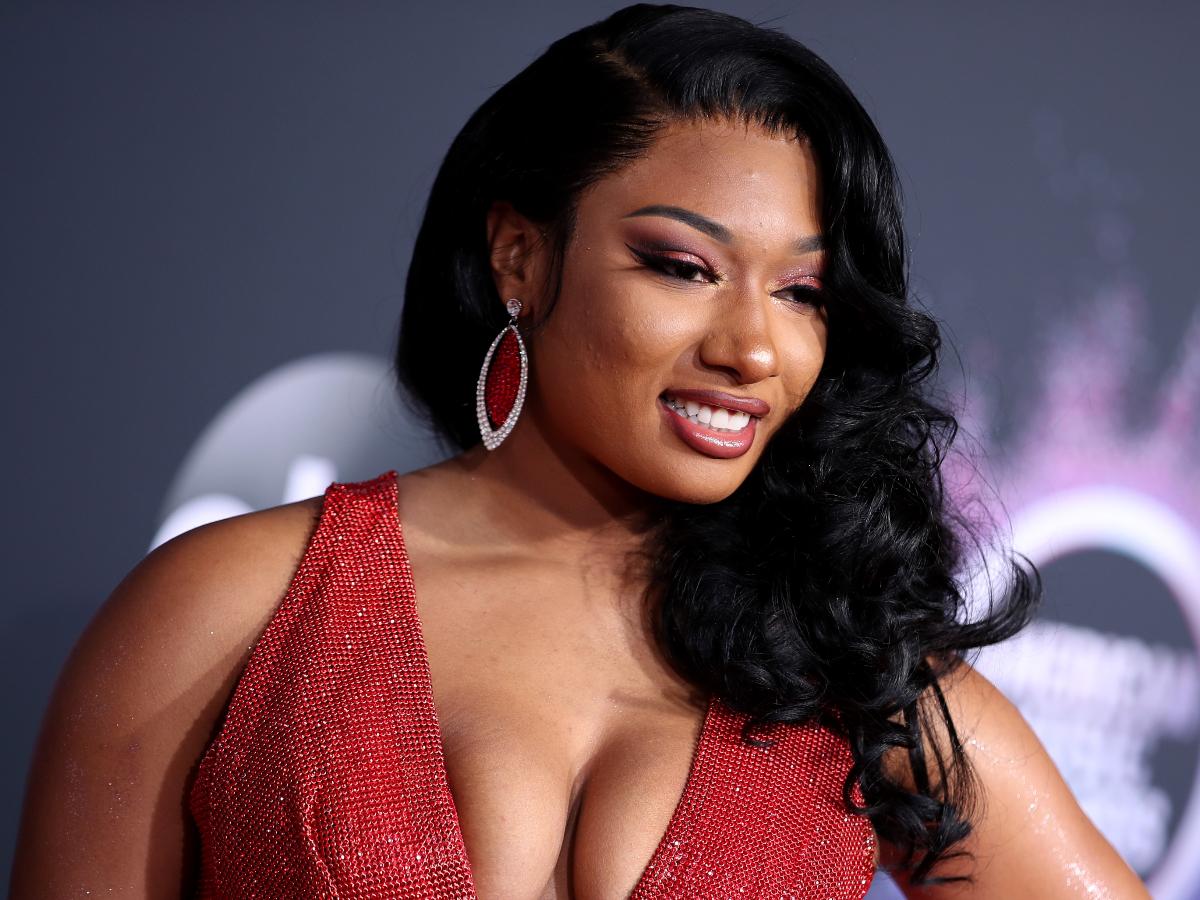 “I want to be bigger than just my music. I want people to know Megan as everything that she ever wanted to be, Megan the artist. I feel I’ve always liked to dabble and dab in a lot of different things, and I feel like I got that from my mom and my dad,” the rapper added in the accompanying interview.

“I feel like my mind is just like that, my mind is in a place where I can do whatever I want to do because nobody ever told me I couldn’t. So getting into writing getting into directing, getting into acting, I feel like yeah now yall see I’m not one dimensional I’m everything that it says I am,” she continued.

Megan Thee Stallion Shared her Secret to Save Money 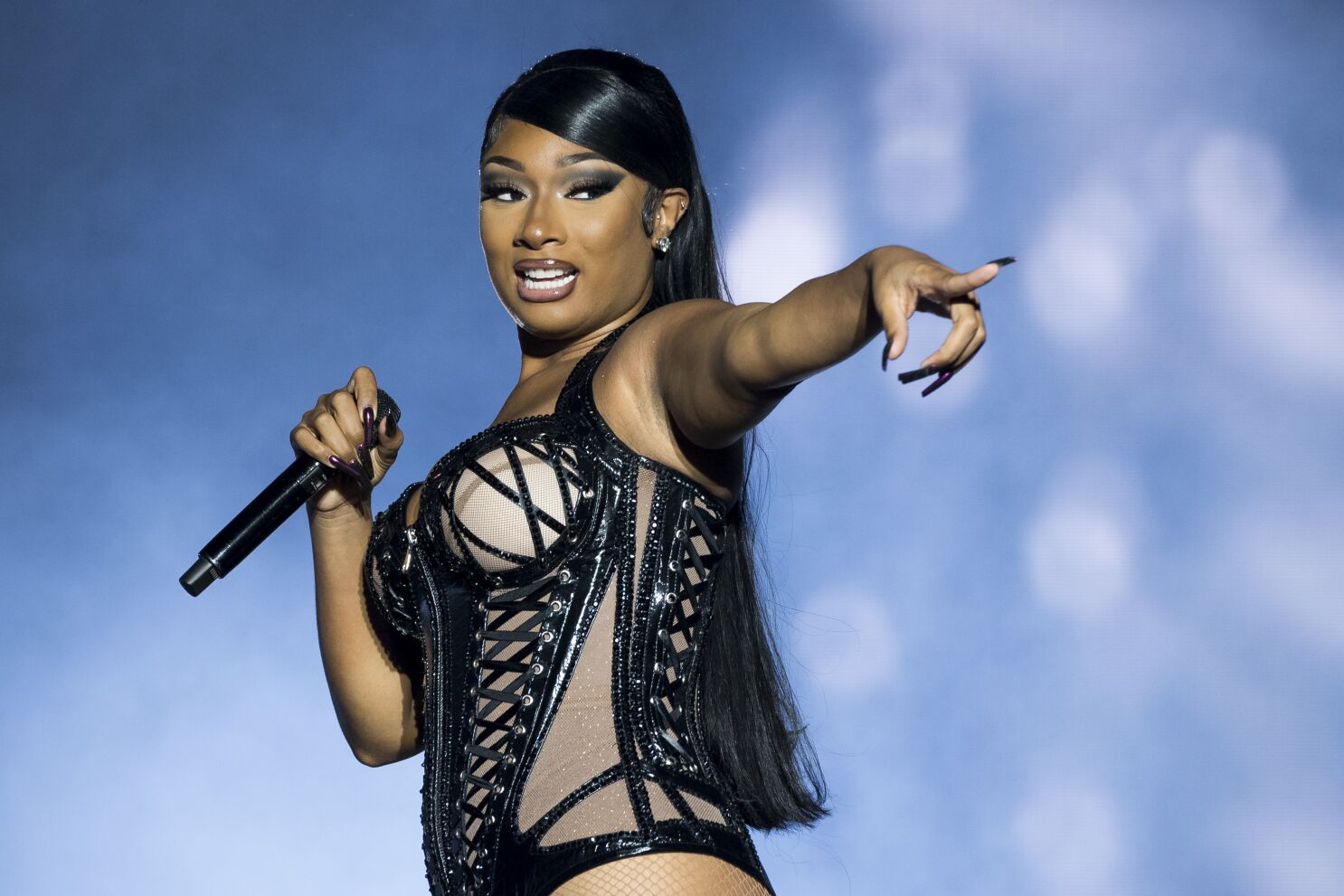 The rapper also had some tips for her fans on how to manage their finances. “Save your money! I still haven’t made a stupid, crazy purchase. My jewelry is expensive, and my house was expensive, but like outside of that, I’m not buying 100 cars. As soon as I started getting money, I used it on school. Learn how to make your money work for you,” she said.