Megan Fox Movie ‘Till Death’ Coming to Netflix in October 2021

Fan of Megan Fox? Netflix has something for you and it’s called ”Till Death”

Megan Fox starter, Till Death, is making its way to Netflix and fans are extremely thrilled. Back in July is when the movie was released it is just a matter of time that it is dropping on Netflix.

The streaming giant has finally acquired the streaming rights for the show and the movie is about to make its debut this coming October. 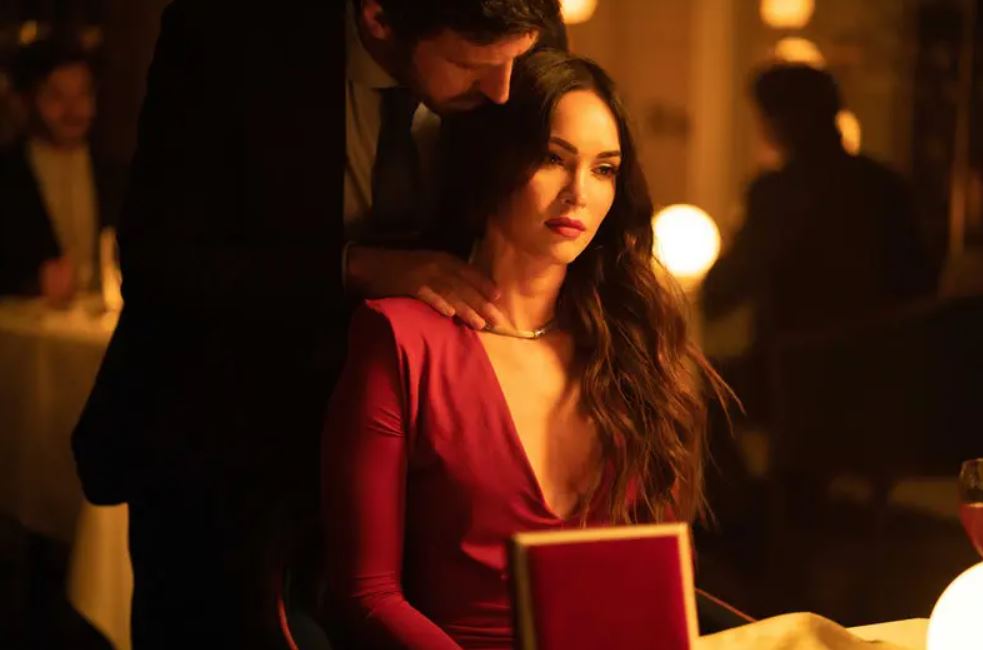 As a director, S.K Dale has done a brilliant job to construct the horror and thrilled-packed movie. In early July, the movie was released in Theatres and on-demand videos also launched during the same time.

Till Death – Coming to Netflix; October 2021

If you haven’t watched the movie yet, I would suggest starting with the trailer. The trailer takes you backfoot and you would certainly crave more. At least I did.

The movie has Megan Fox in the lead role dominating her character as always. In recent times, she has also been a part of massive popularity.

Megan Fox casts as Emma in the movie who is certainly going through a hiccup in her relationship. Only to make things better, she heads to a private lodge with no one around. However, the next morning she finds herself handcuffed with her husband who is now dead.

That is where her survival to live initiates and god, we are moved with the way she does it.

As the trailer says ”Survival is the best revenge” and Megan proves that just right.

The other cast members in the movie are: 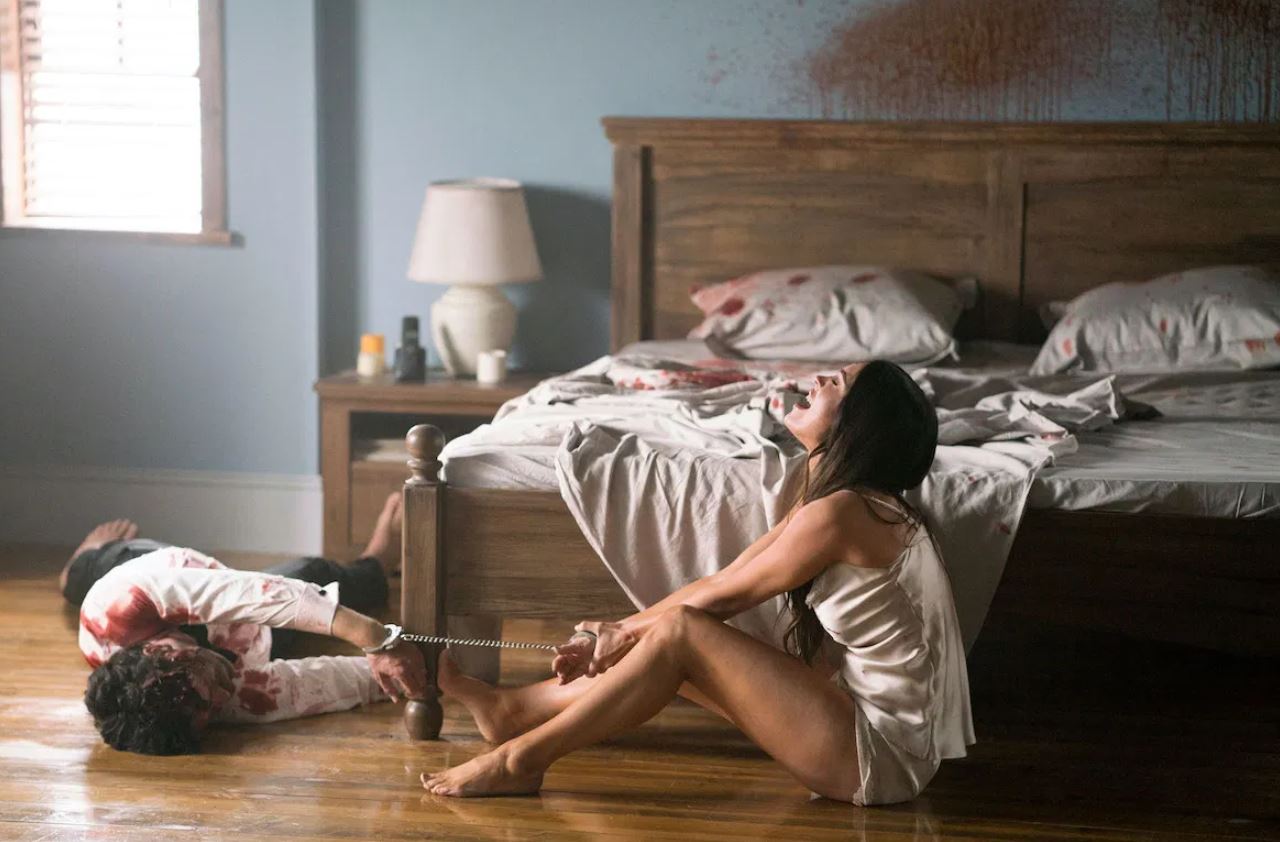 For other regions, the time and date aren’t announced yet but as far as we know, October 1st is the target release date for Till Death.

To Watch or Not To Watch?

So far, we have only heard good things about the movie which makes it a big yes, why you should watch it. 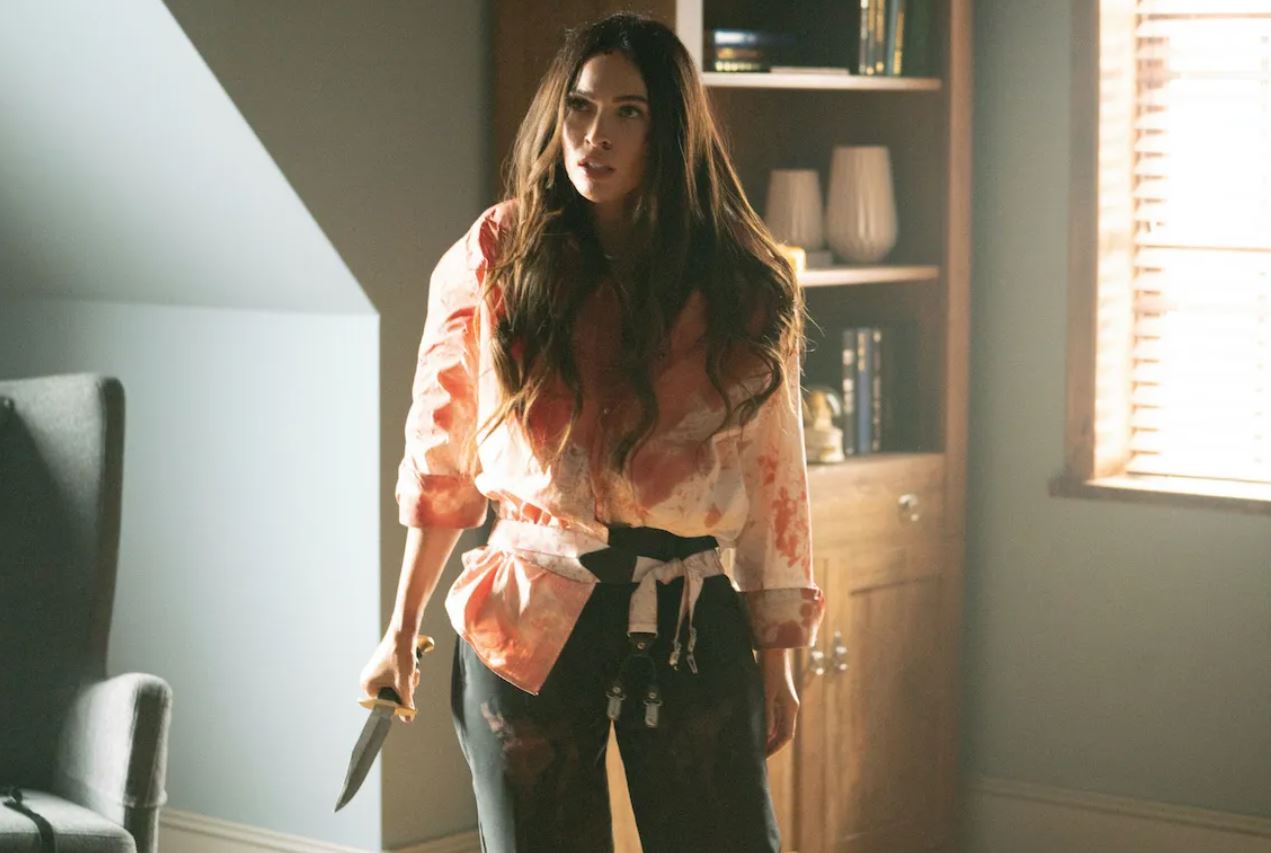 With positive reviews, it has 88% on Rotten Tomatoes and rates 6.7 on IMDb. Megan has simply nailed her role. You are going to love every bit of watching her on-screen.