Sending you a MEGa welcome!

The Meg is one of the most hyped-up terror movies. This science-fiction movie’s second installment is on the way. Can you imagine?

There haven’t been many updates about it, until today. You’re in luck today, because ‘Meg 2: The Trench’ release date has already been announced.

The mega-shark was killed by the conclusion, but that doesn’t mean there won’t be more of them after Jonas Taylor and his squad. Particularly because it had been suggested that more than one meg had managed to escape the Trench. 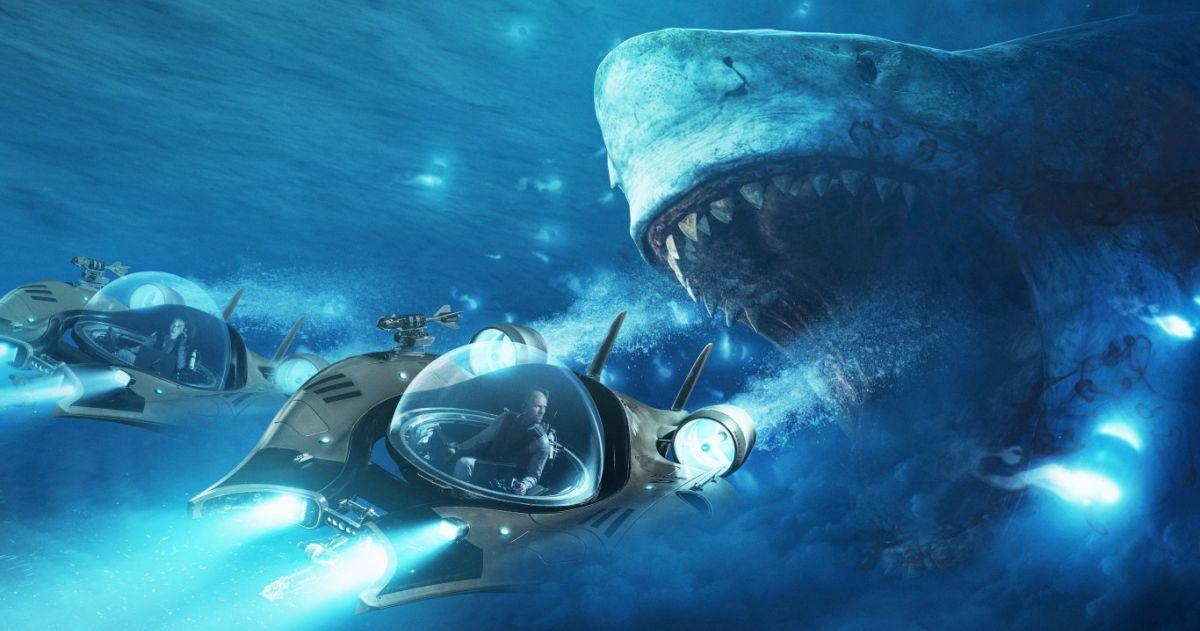 The narrative of the upcoming movie has been kept under wraps. But we do know there’s going to be a lot of things that will happen. And there are more updates. Let’s get into the specifics of this upcoming movie and its exact release date. Along with other interesting updates ready for the readers.

Let’s get onto the release date right away. Warner Bros. Pictures plans to release Meg 2: The Trench in the United States on August 4, 2023. Yes, the release date has been set for 2023, and production on this upcoming movie has already started.

Statham mentioned how excited he was to come back to the water a few months ago.

“Yeah, we’re gonna start shooting in January. Ben Wheatley is the director. I’m very excited to work with him. I’m thrilled to get going, you know. It’s been a while, we’ve been waiting around for the right script, and the right director to turn up, and we’ve got all those things. 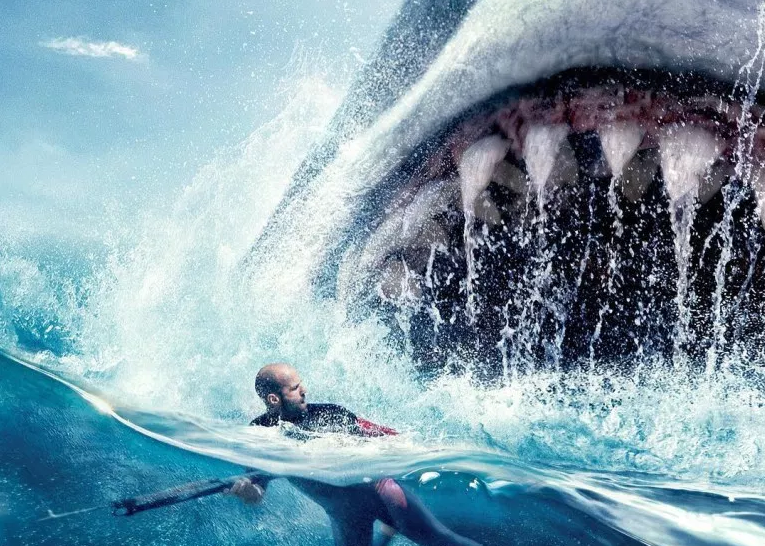 They’re all stacked up now. [Ben’s] great. We have a great shorthand already. We’ve got similar tastes, I like his movies, I think he’s a brilliant director. I think we’ve got a good shot of making something good.”

Steve Alten stated the script, titled Meg 2: The Trench, was written in his September 2020 newsletter, showing interest in its “dark” nature and possibility for an R-rating (as opposed to the first film’s PG-13).

In April 2018, Jason Statham remarked that a sequel to The Meg would happen if the movie did well with its audience.

Jason stated, “I think it’s like anything in this day and age – if it makes money, there’s obviously an appetite to make more money. And if it doesn’t do well, they’ll soon sweep it under the carpet. But that’s the way Hollywood works.”

In August 2018, Steve Alten stated this franchise is a billion-dollar worth.

“My feeling has always been that this is a billion-dollar franchise if it was done right. But to be done right you had to get the shark right, get the cast right, get the tone right. And Warner Bros. has nailed it completely. The producers have nailed it.”

And now we’re finally getting another movie on the go.

The calm before the amazing ensemble. Meg 2: The Trench cast list is already disclosed. A few months, multiple cast members have been added, and here’s who will appear in the upcoming movie.

Are you excited about the terror of the deep? Don’t forget to let us know your opinion in the comment section below.

‘Who Killed Sara?’ Season 4: Will it Happen?

Who is Melanie Inglessis? Everything About Amber Heard’s Makeup Artist

The Tonight Show: Maisie Williams’ Role in ‘Pistol’, Stories from Met Gala and Encounter with Bono