The upcoming show of Fox ‘Domino Masters’ is all set to entertain the audience. The show will be premiered on March 9, 2022, on Fox at 9 pm. The judging panel of the show seems quite interesting as each judge is bringing a different set of persona to the show.

Who will be on the judging panel of ‘Domino Masters’?

Along with Steve Price, former NFL player and art gallery owner Vernon Davis and Hallmark movie actress and mathematician Danica McKellar will be other judges of the upcoming show. The show will be hosted by ‘Modern Family’ star Eric Stonestreet. 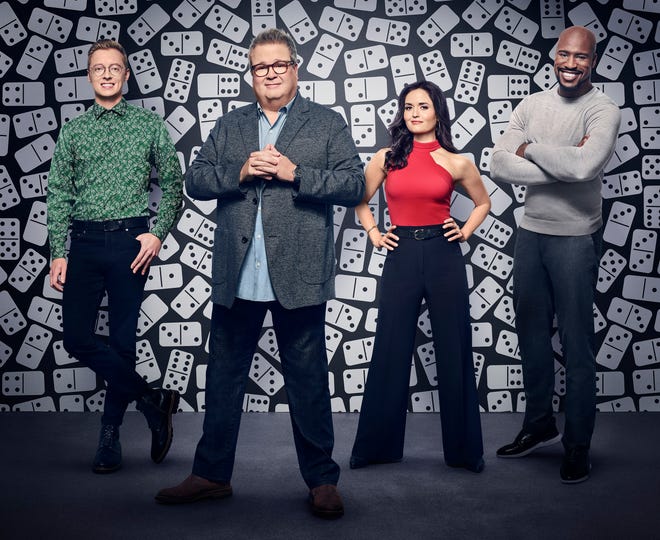 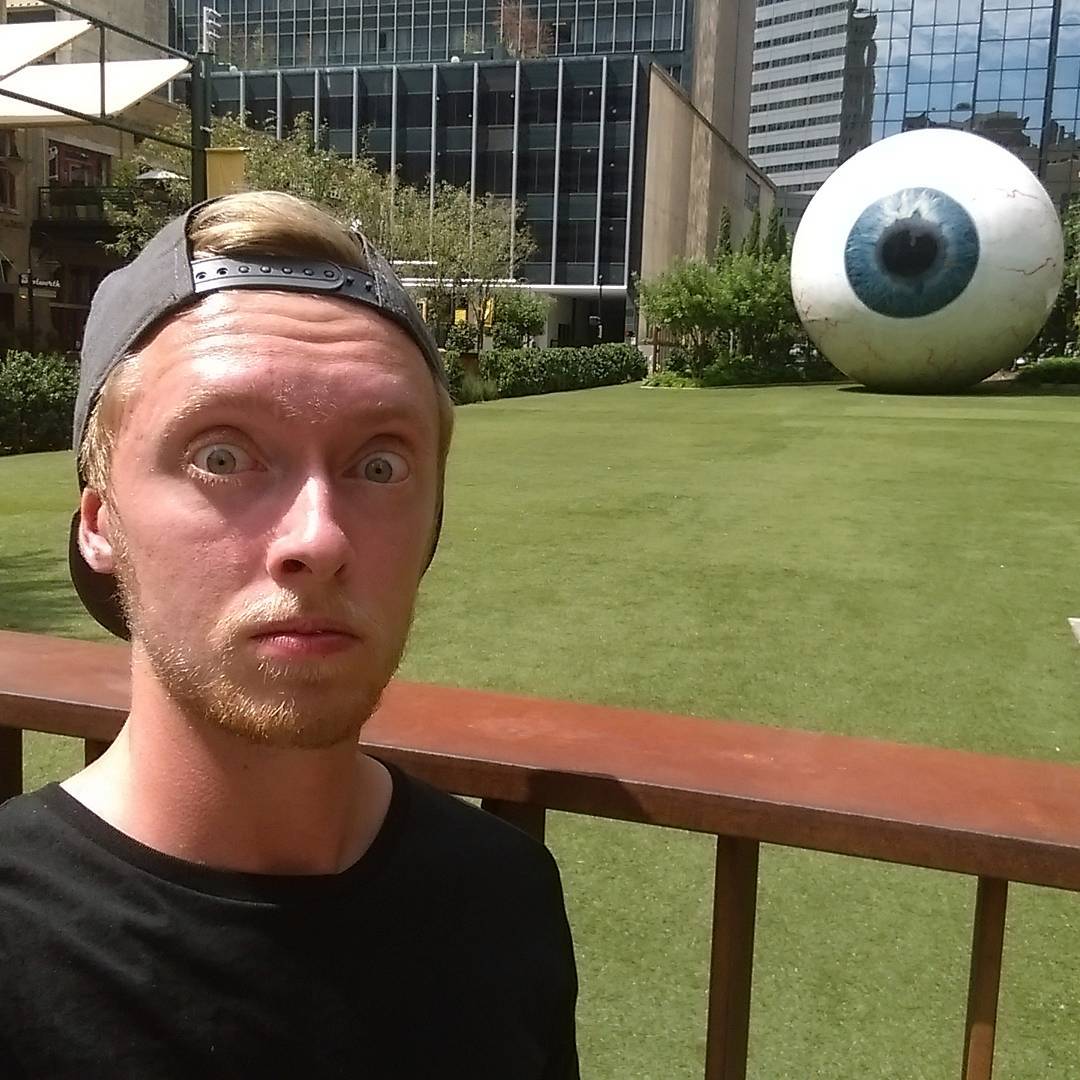 He is also known as ‘Sprice’. In AGT, he was able to impress the judges as well the audiences with his talent and he went all the way to the quarterfinals of the show. Isn’t that a great achievement in itself? He is a mechanical engineering student from Michigan State University.

When did Steve get interested in chain reaction machines?

With time we have seen Steve evolve into a great artist. In an interaction, he said, “Over the years, (the projects) slowly grew in size, and then I realized that there’s only so much you can do at home.”

How did Price start learning about chain machines?

In the initial phase, Steve tried to gather information from video-sharing YouTube. But once he became a pro at it, he started a YouTube channel of his own and started posting videos over there. He named his YouTube channel ‘Sprice Machines’. As of now, he has over 475k subscribers on the platform.

The chain reaction videos that are posted by Steve on his YouTube channel are not a piece of cake. Not every individual can understand what’s going on in his videos as they are pretty complex but they are very interesting. Let’s see how the contestants of the show express this excellent person.

Danica is an actress, mathematician, and education advocate. She is well known for essaying the role of Winnie Cooper in the television series ‘The Wonder Years.’ She was on the show from the year 1993 to 1998. 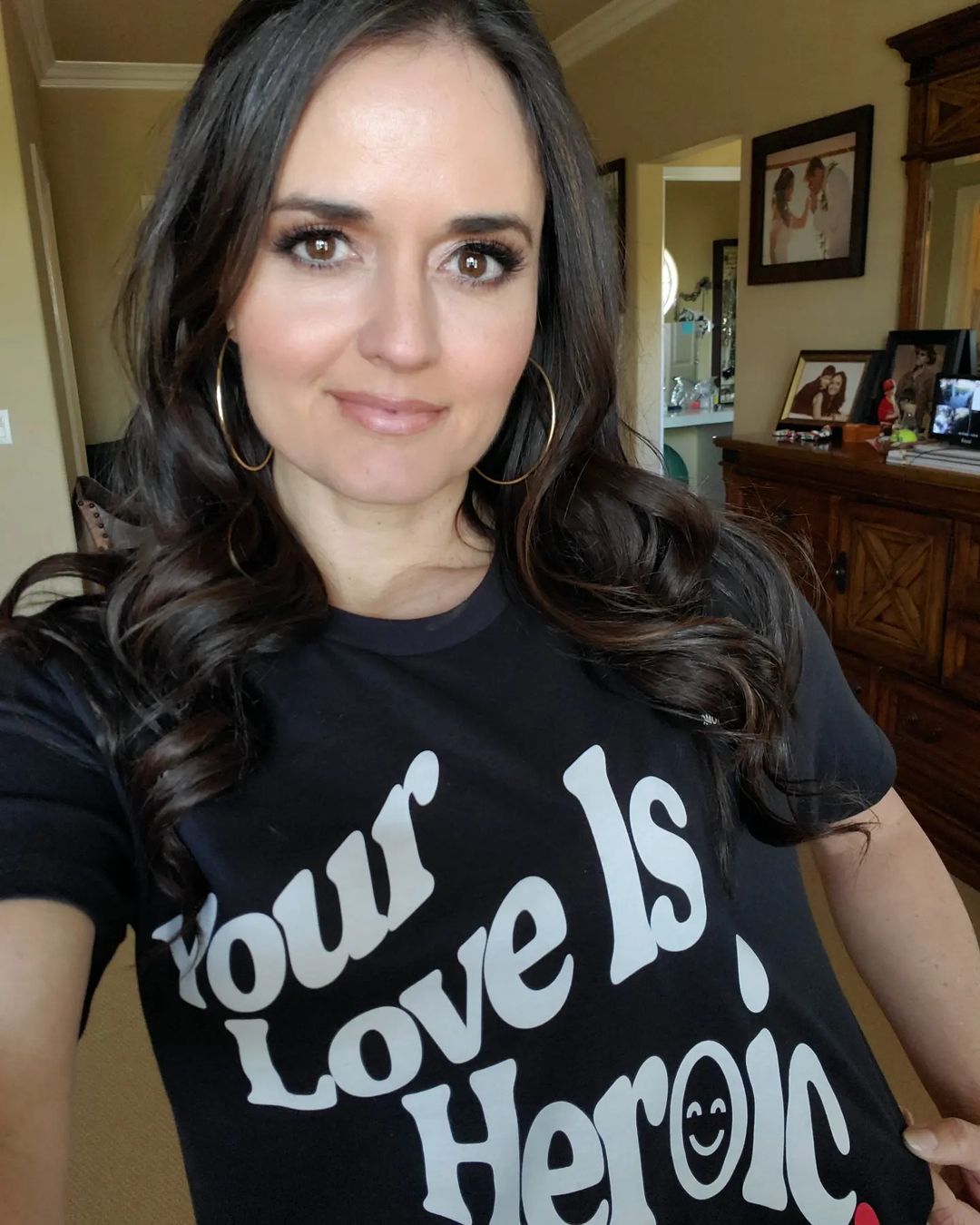 In which projects have Danica starred before?

Throughout her entire career, she has acted in a couple of films like “Coming Home for Christmas”, “Love at the Christmas”, “You, Me & the Christmas Trees”, “The Wrong Woman” “Matchmaker Mysteries: A Fatal Romance”, “Love in Design” and many more.

She has starred in some popular shows like “How I Met Your Mother”, “The Big Bang Theory”, “Project Mc2”, “NCIS”, “The West Wing”, “Babylon 5”, “Even Stevens” and “Walker Texas Ranger”. She even voiced a character called Miss Marian in the animated superhero series ‘Young Justice’.

Being a pro mathematician, she has also penned six non-fiction books.  All of her books revolve around the world of mathematics. They are as follows: ‘Math Doesn’t Suck’, ‘Kiss My Math’, ‘Hot X: Algebra Exposed’, ‘Girls Get Curves: Geometry Takes Shape’.

Vernon is a former footballer who will be judging the show ‘Domino Masters’ alongside Steve and Danica. He was fascinated by football right from the start. He played college football at the University of Maryland. San Francisco 49ers got their eyes on Davis and decided to draft him in the 2006 NFL Draft. 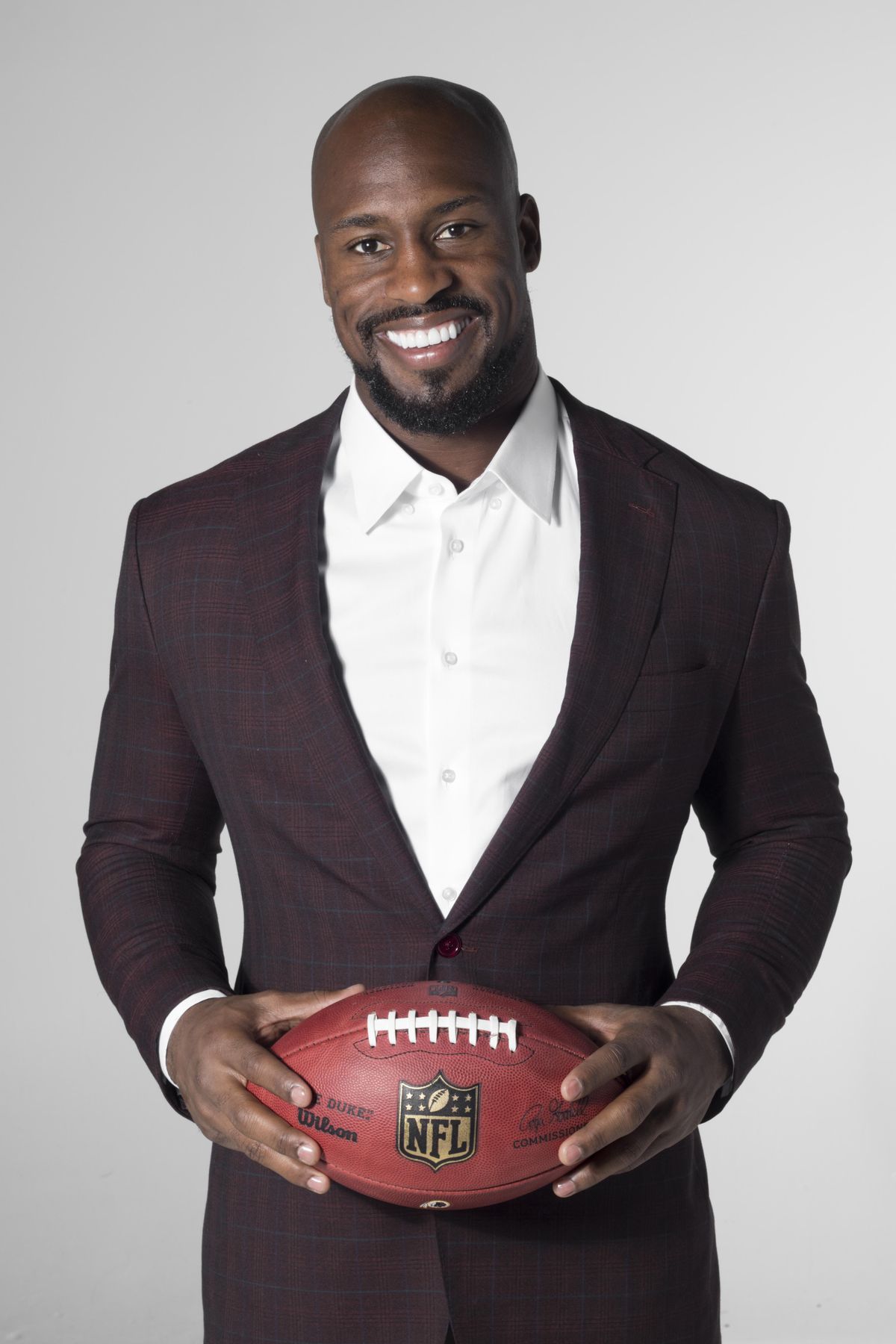 The 38-year-old was born on January 31, 1984, and brought up in Washington, D.C. In his entire football career, he has been associated with 3 teams they are San Francisco 49ers, Denver Broncos and Washington Redskins.

When did Davis retire from football?

Vernon made the announcement regarding his retirement from the sport in the year 2020. He shared that he was leaving the sport with the help of a Fox NFL skit before the Super Bowl LIV on February 2, 2020.

Has Vernon tried his hand at acting?

Yes, after taking retirement from football Vernon did try acting. He made his first cameo appearance in a music video of a song called “Get Lo” by Ron Artest and Mike Jones in the year 2013.

After that, he starred in shows like ‘Pretty Wild’ and ‘Whose Line is it Anyway?’ in 2015. Following this, he played the role of the host for MTV’s ‘The Challenge: Total Madness’, reunion and behind the scenes. He also participated in the 29th season of ‘Dancing with the Stars’. His partner in the show was Peta Murgatroyd. Vernon and Peta were the sixth couple to get evicted from the dance show.

In the show, ‘Domino Masters’ there will be a total of 16 teams and each team will consist of 3 members. In the show, all the teams will compete against each other in elimination challenges every week.

The format of the show is quite similar to that of ‘Lego Masters’. But here, the main aim of the contestants will not be to create a masterpiece instead the focus will remain on how to break it off. It seems like it is going to be a fun contest. The winner of ‘Domino Masters’ will take back home a trophy and the winning amount that stands tall at $100,000.

You can count hours as the show airs on March 9, 2022, on Fox at 9 p.m. If you liked the show ‘Lego Masters’ then you might end up liking this new show as well. So give it a watch. Stay tuned for more updates.