You won’t believe it, but a one-of-a-kind show has made an appearance on screen. And it has already captured the attention of many watchers. It’s called the ‘Drink Masters.’

What comes to mind when you hear the term ‘Drink Masters’? Twelve creative mixologists from around the world compete in a series of high-stakes cocktail hurdles to win a life-changing award and the title of The Ultimate Drink Master.

The series premiered on the Netflix streaming platform on October 28, 2022. But some people are shaking up the competition. That confirms the series’ judges. Are you curious about them, too? We’ve got you covered. 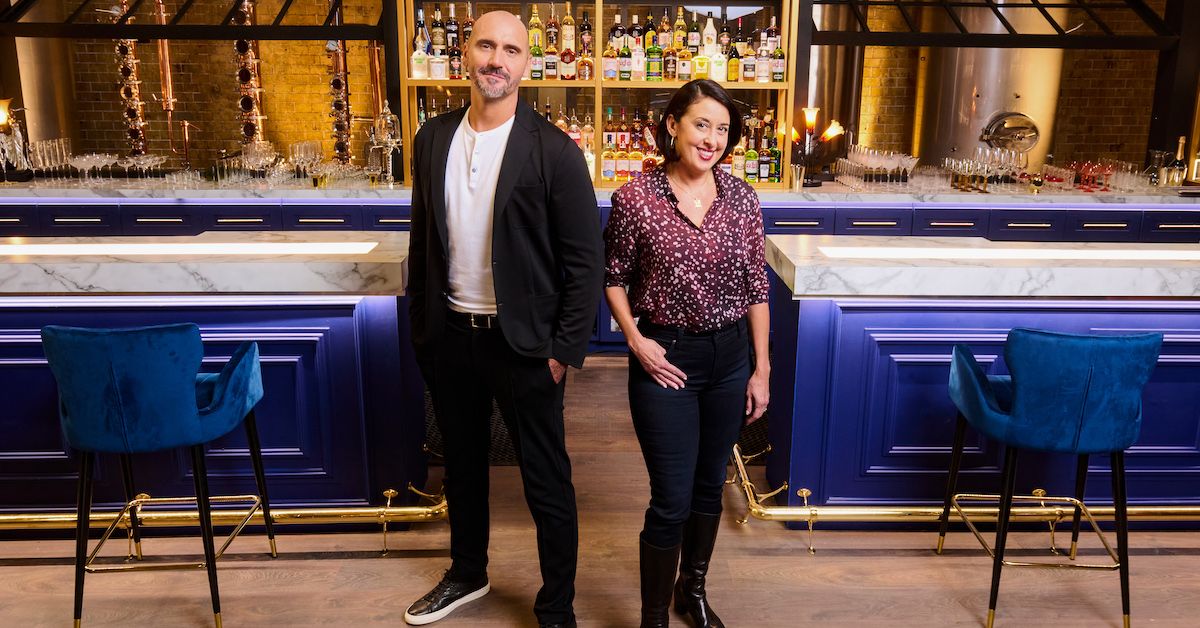 Drink Masters will feature well-known mixologists. The series has two judges for the audience to look up to, and they were chosen after much thought. Let us discuss them.

Frankie wrote the book “The Bar Chef: A Modern Approach to Cocktails.” He is well-known on this ground. He is also the co-owner of Toronto’s popular bar BarChef, which Food and Wine magazine named one of the “Top seven new and innovative bars in the world.”

Frankie has also been featured in a number of well-known magazines, all as a result of his own initiatives. The New York Times, National Geographic, National Post, The Globe and Mail, Imbibe magazine, Sharp magazine, and CNN are among his feature magazines.

Frankie once said, “It’s the idea of presenting a drink as a dish, I strive to compose cocktails with the same visual, visceral, and taste appeal and complexity that is possible within a dish, the general goal for me artistically is to challenge the conventional thought as to what’s possible within the medium of a glass.”

She is another member of the judging panel. Julie Reiner is the co-owner of two world-famous cocktail bars in Carroll Gardens, Brooklyn, Clover Club and Leyenda, and the author of The Craft Cocktail Party: Delicious Drinks for Every Occasion.

She was consulted to join the group at Beverage Alcohol Resource as a partner after several years in the industry to offer up her expert knowledge in mixology as well as bar processes and ownership. 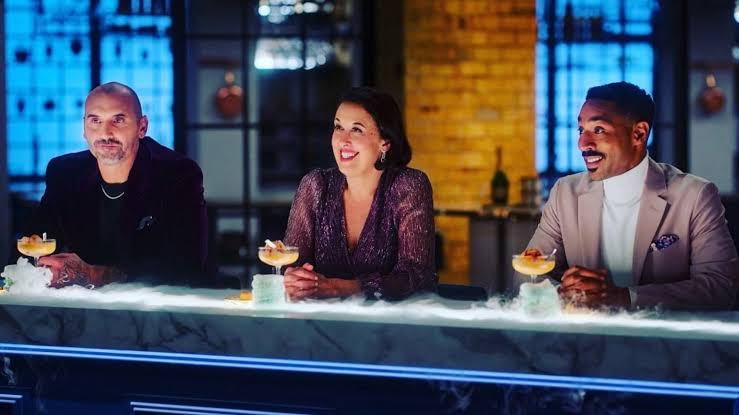 You will be thrilled to know that the recipes have been featured in a lot of popular magazines. And that includes The New York Times, New York Magazine, Food & Wine, Imbibe, The Wall Street Journal, Esquire, Playboy, Gourmet Magazine, Food Arts, Bon Appetit, GQ, Fortune, Wine Enthusiast, O Magazine, Crain’s, Time Out NY and Time Out London, and The London Times & Wine & Spirits.

Julie penned on Instagram, “I wasn’t sure I wanted to be on [screens]. Putting yourself out there publicly isn’t easy. In the end, it was a great experience.”

What are your thoughts on the upcoming judges? You’re welcome to drop your opinions on the series in the comment section below.