Meet The Intriguing Cast of ‘Love After Lockup’ Season 4

It’s the moment that we all have been waiting for.

You’ve earned millions of dollars if you’re thinking about people falling in love after being locked up. 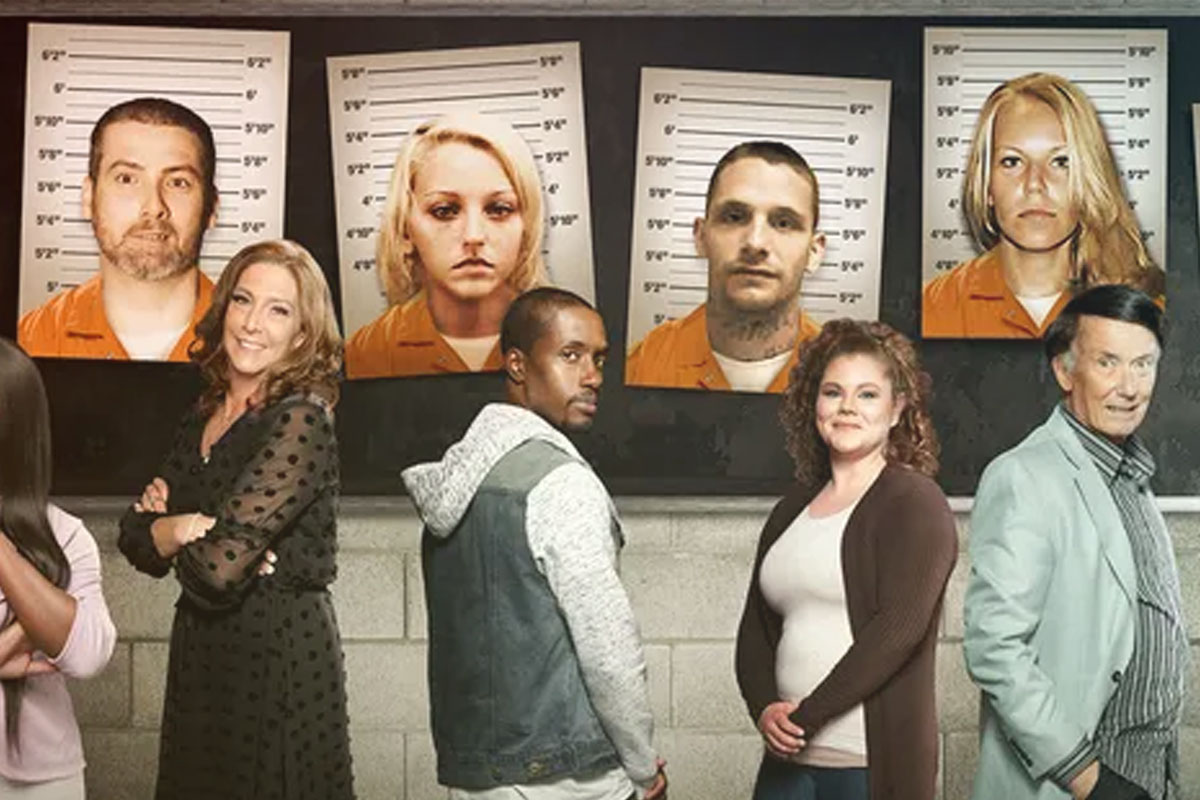 About Love After Lockup

So basically, ‘Love After Lockup’ is a reality television show that follows the lives of recently released offenders and their significant others after they have been freed from prison.

Isn’t it true that everyone should have the chance to love? Even those who are incarcerated have feelings.

So, what do you think, will their love work if there are no barriers between them, or was it just a case of desiring what they can’t have?

If you’ve seen prior seasons of this reality show, you’ll be able to get answers to all of your queries.

If you don’t want to waste your time watching all of the previous seasons, you can start watching season 4 of this show which is going to release on March 4, 2022.

Basically, every character in this show has a criminal past, which adds to the intrigue.

Season 4 of Love After Lockup will premiere on WE tv on Friday, March 4, 2022, at 9.00 p.m. EST. Following the premiere on WE TV, the show will be available on the AMC streaming service, with new episodes released every Tuesday.

Don’t worry, we’ll tell you about them also because that’s what you came here to find out.

Meet The Cast Members Of Love After Lockup Season 4

You’re definitely going to be thrilled by the upcoming cast of this intriguing reality show.

Kevin is a playful boy, and we all know every player spends his time with every lady. But Tiffany, who is in prison, has made a special space in Kevin’s heart.

And because of that, they both went to prison their love story was left in the middle. Now, they’ve been given another opportunity to declare their love for each other in this season 4 of Love After Lockup. 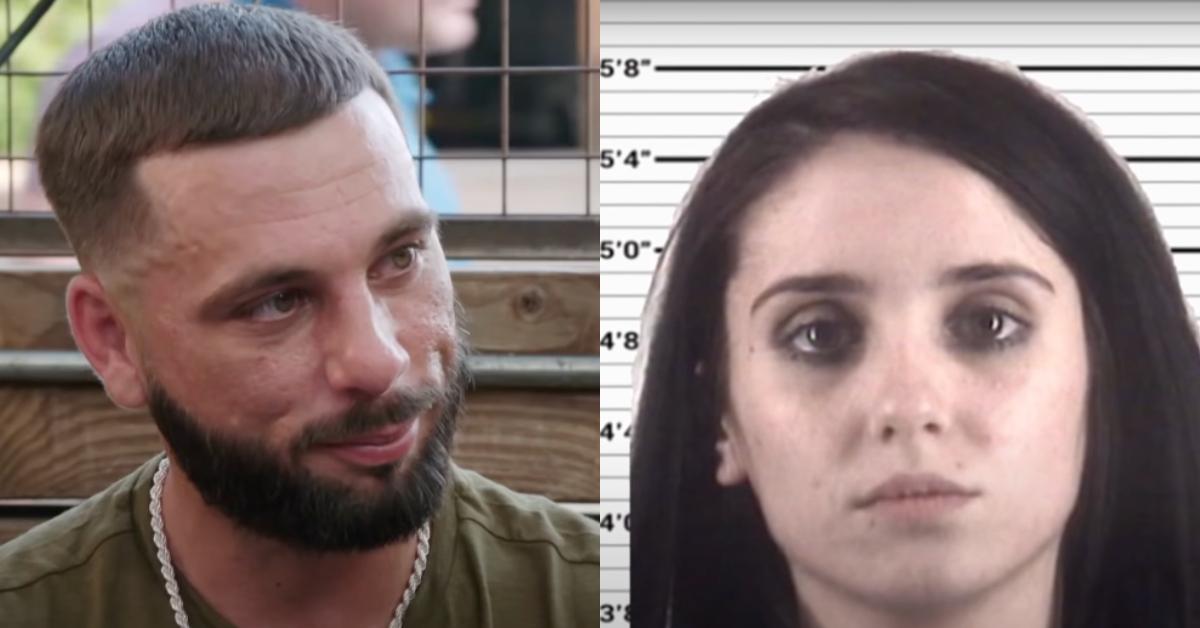 People who have seen earlier seasons of Love after Lock-up will most likely recall this couple, who will be back in our sights.

Indie was unable to relocate to Ohio in order to be closer to her “spiritual spouse” in the spinoff, but with Harry’s release date coming, they hope to reunite. 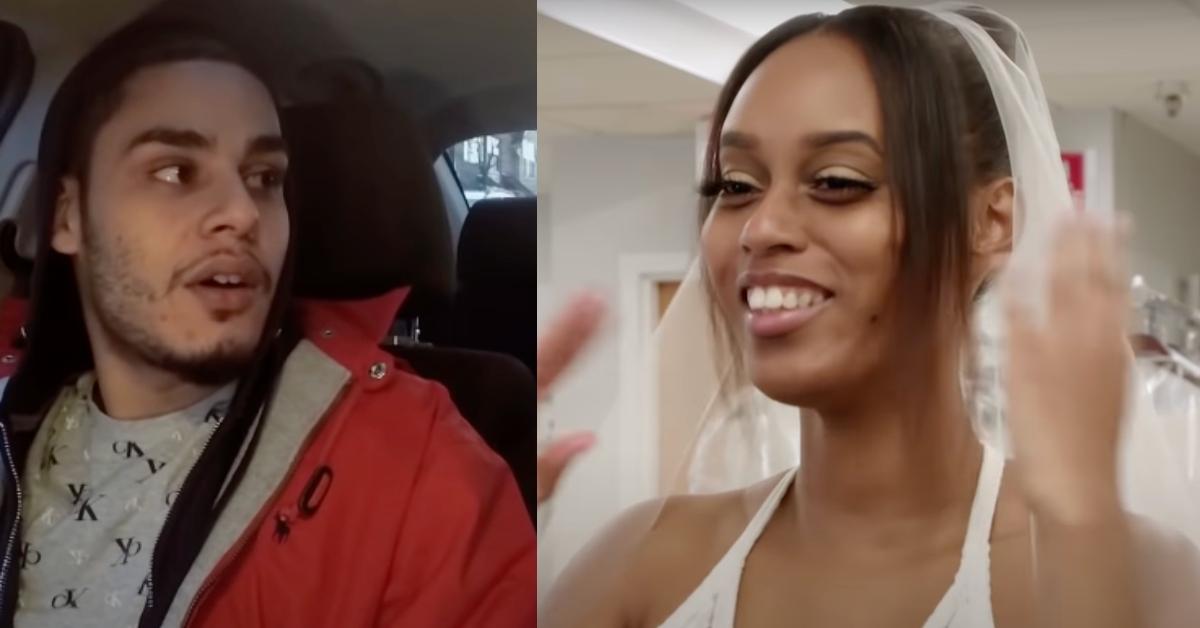 Chance and Tayler’s love story began when Chance attempted to reconnect Tayler with her ex-boyfriend.

Since Chance will soon be a free man, the single mother anticipates a proposal from him.

But only time will tell if her hopes will be realized, as neither of their families is thrilled with the prospect of them being together. 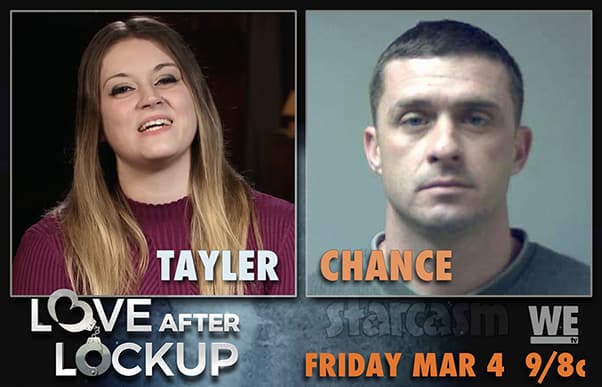 This one’s the same they also met because of Raydean’s ex-boyfriend.

Is it true that age doesn’t matter in relationships? In most cases, it does not. A relationship, regardless of age, is built on mutual understanding and connection between two people.

As long as they love, respect, and care for each other, a couple can enjoy a strong connection. And that is what Raydean and Rick have between them.

Kaylah and Martel have the makings of one of the most stable relationships in the history of Love After Lockup.

They began dating 14 years ago after meeting at a party, and now, after 13 years apart, now let’s see how their love story works. 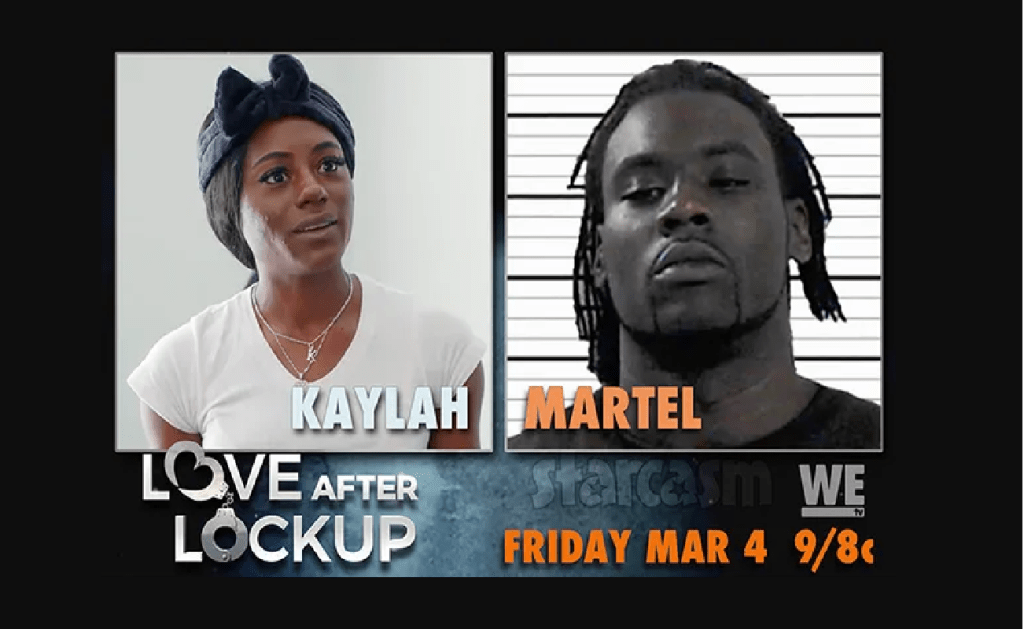 Again, the age gap between the couples will make things more intriguing for us to observe!

Lacey, 38, met Antoine, 26, through a mutual friend, who also happened to be his mother. Lacey was smitten by him right away and was willing to quit her 20-year-old loveless marriage for him. 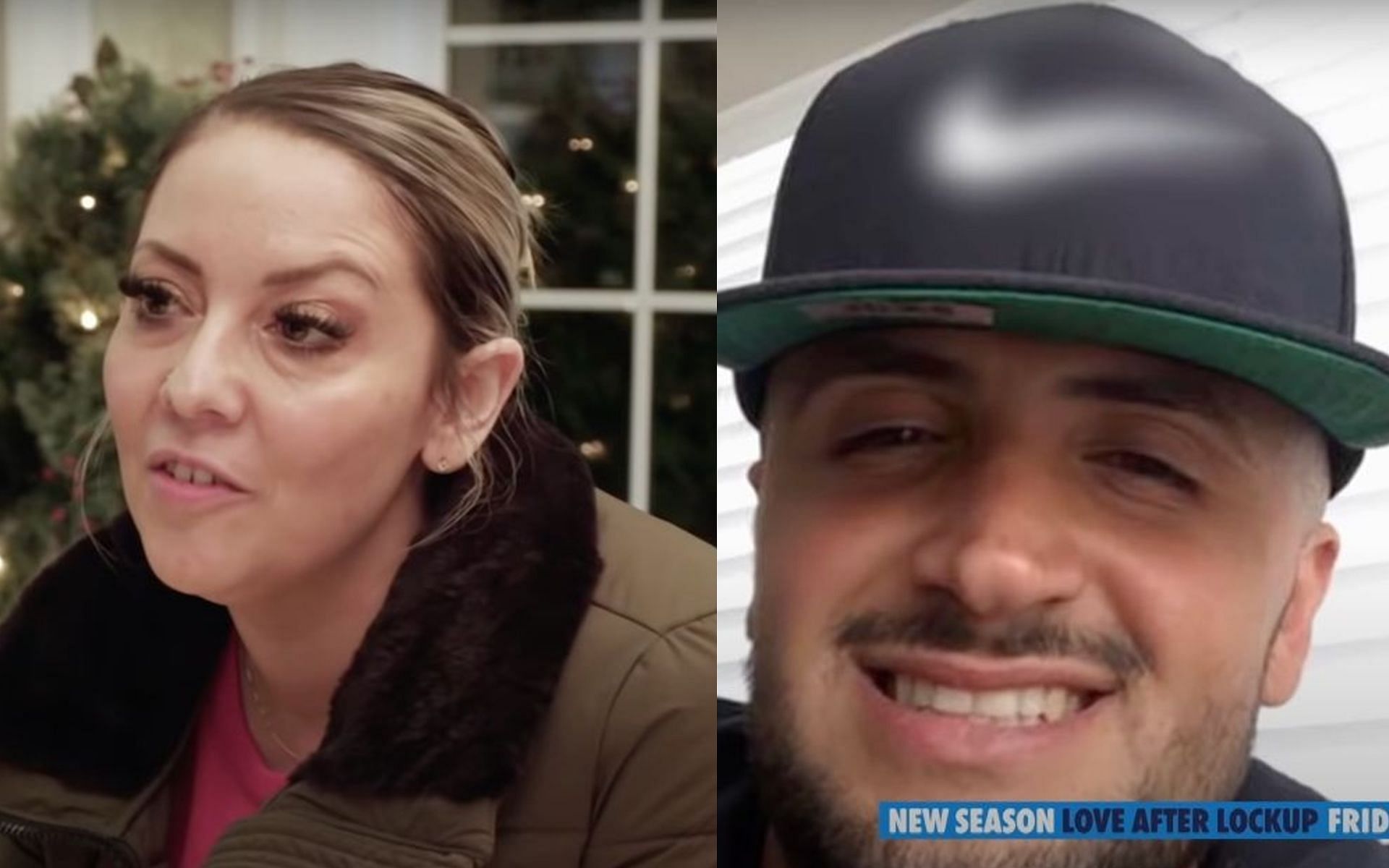 Antoine, on the other hand, was apprehended and sentenced to prison. Despite this, the couple was together and willing to go further into their romance on Love After Lockup.

So let’s see how they keep up with their relationship in this season as well. Check out the first look of the upcoming season of Love After Lockup below.

Are you excited for season 4 of Love after lock-up? Do you like this season’s cast members? Do let us know in the comments below.