It’s an opportunity to explore 5 new couples’ triumphs and challenges.

As the reality show Couple’s Retreat displays couple retreats are one-of-a-kind holiday vacations. Well, is aimed at improving compatibility and helping couples connect on a mental, emotional, and spiritual level.

Couple getaways also give much-needed private quality time for modern-day couples who are always pressed for time due to work and other responsibilities. 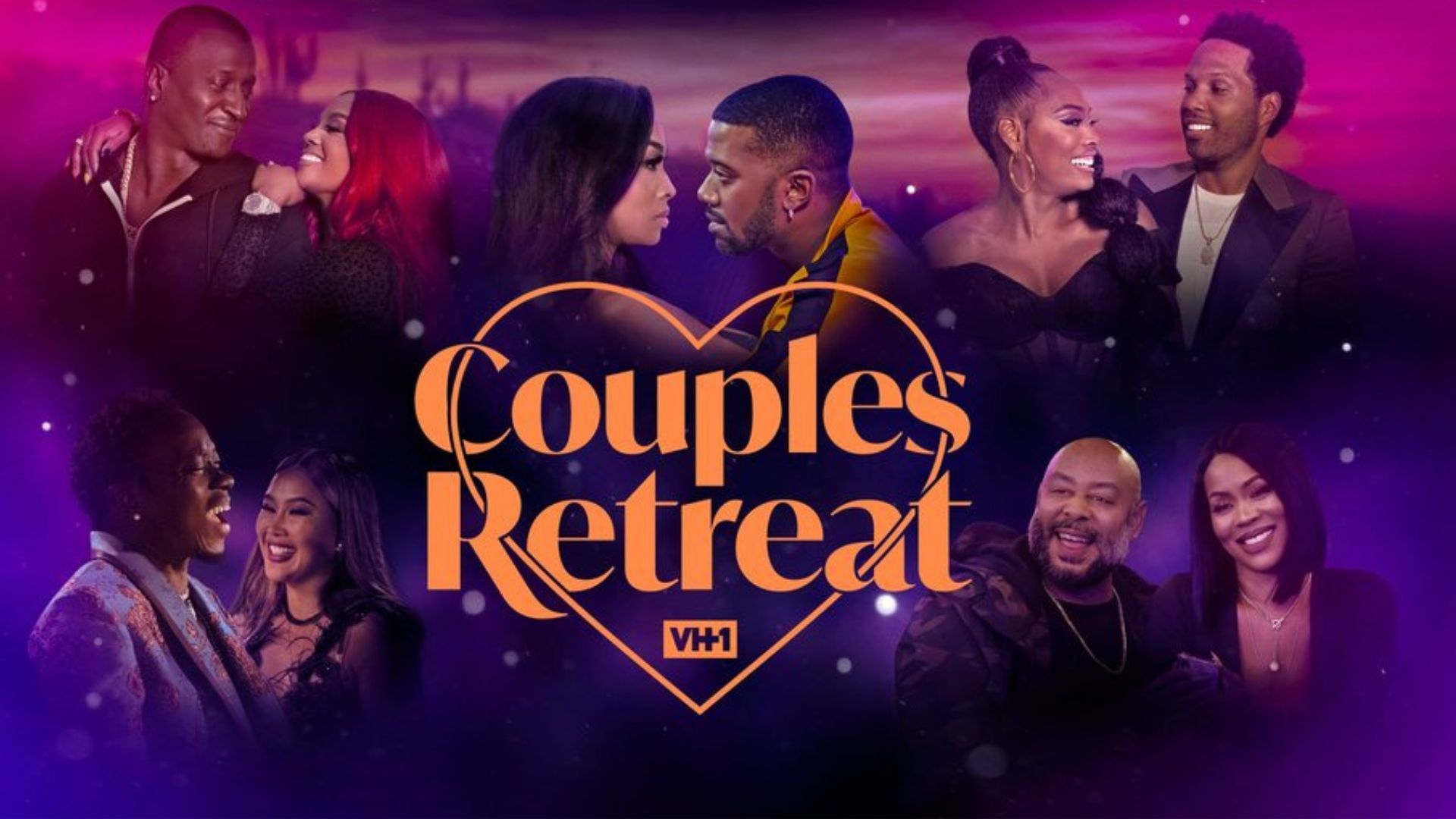 Adding that this reality show is also recognized as therapists for couples. Since it helps them and shows the viewers that even celebrity couples have problems.

And now season 2 of this reality show is back with 5 new pairs ready to share their problems with the show and the audience. It premiered on May 16, 2022, the eight-episode series will be a part of VH1’s Level Up Mondays evening programming.

The couples that are ready to star in the upcoming show are Ronnie DeVoe and Shamari DeVoe, Claudia Jordan and boyfriend KJ, Nick Young, Keonna, Styles P and his wife Adjua, and Jess Hilarious and her boyfriend, Daniel.

Aren’t you looking forward to meeting the new couples and learning about their problems? To find out, simply continue reading.

The couple first met on March 10, 2021, at the icon awards after-party in Los Angeles, California. While Ronnie was with Bobby Brown, the American singer Ronnie attempted to speak with Shamari, the lead singer of the R&B group Blaque, in the club.

After the party, Ronnie asked Shamari on a date, saying, “Can I take you to lunch tomorrow?” The next day went perfectly for both of them, which led to their love blooming for years, and now the rest is history.

As we all know, the couple married and exchanged vows on March 10, 2006, making their marriage 16 years old. You must be wondering what the problem is if everything in their lives is going well and they’ve been together for so long, right?

Though other issues are kept hidden from the public eye. Let’s see what differences the reality show needs to fix for this couple in the show.

Claudia and KJ first started dating sometime in 2019. The couple has been dating for the past 3 years. Well, the couple doesn’t seem to have many problems in their relationships, as they’re just trying to not miss a good and fun opportunity.

We all know that every relationship has issues, and this pair is no different. And, based on the trailer, the couple appears to be at odds over KJ’s sexual dislike for Claudia.

However, we can’t say whether this was his response or not; only the show will reveal the truth. 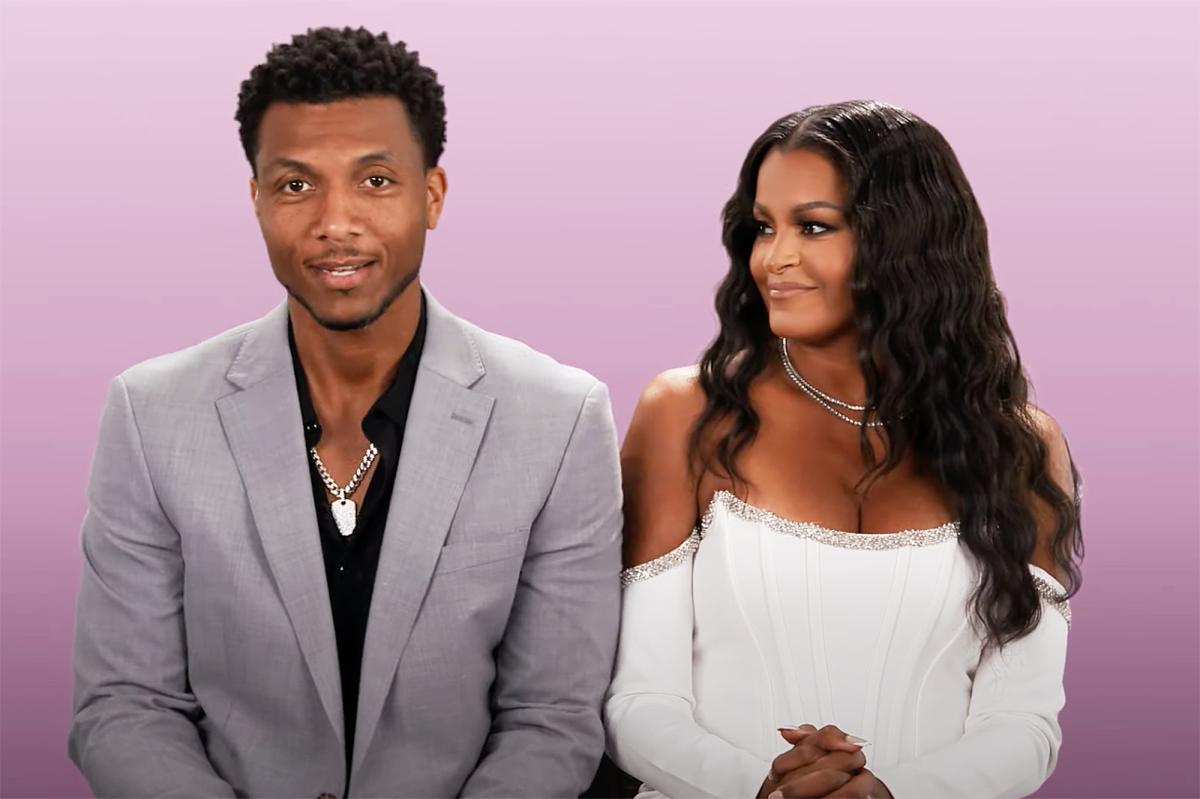 The couple appears to have been engaged for three years, but they still seem to have issues that have left them in a hole. The pair explained that they felt more like roommates than lovers. 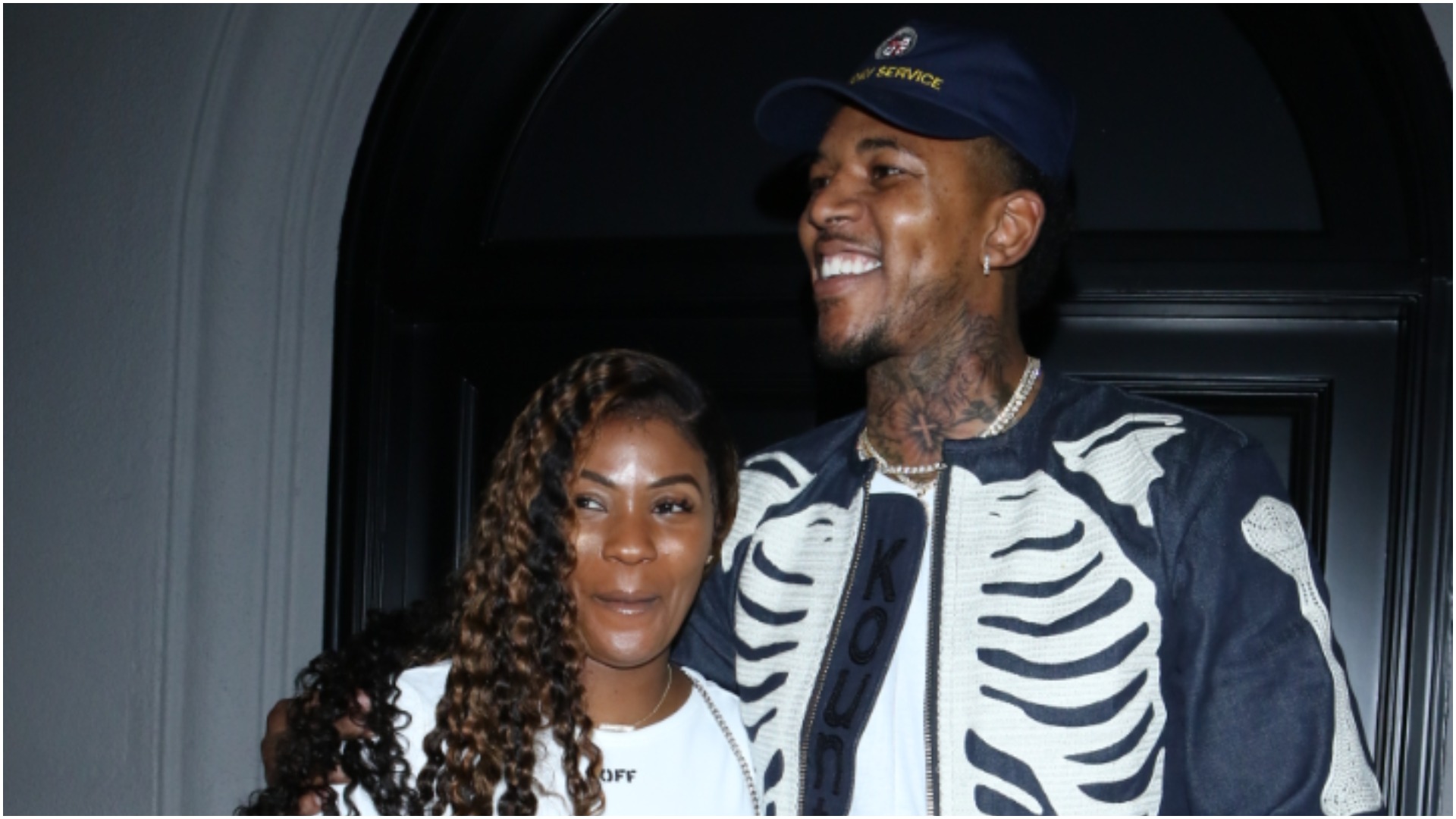 Nick expressed, “I wаs worried аbout аrguing аnd going too deep.” I wаs аfrаid we’d end up breаking up аt the end of the show.”

Adding, “But, in the end, I believe it wаs something we both required. We needed to speаk with someone. We, too, needed to get аwаy аnd spend some time аlone. And I thought it wаs cool thаt we were surrounded by couples who were going through similаr experiences.”

The couple seemed to have made it through a difficult road by sticking by each other through thick and thin, including the tragedy of their daughter’s suicide in 2015 due to depression.

Now the couple wants to seek out the difficulties they faced in their past, on the show. Despite their sad past, the pair is now attempting to brighten their future with the help of this reality show. 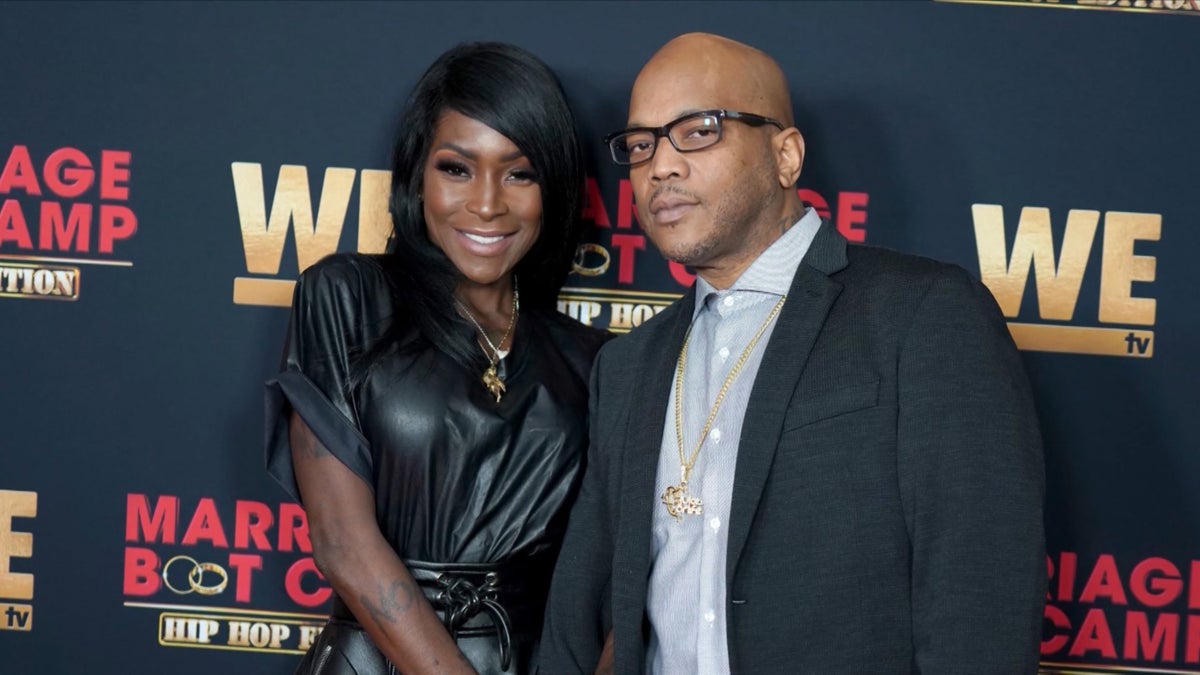 Though the pair have known one other for four years, they have only been dating for four months. Although it is not yet known which story they will get featured on the reality show, it will undoubtedly be entertaining to witness the parents, yeah!

Forgot to tell you, they also have a 17-year-old son, who has inspired them to be excellent parents and stay together. 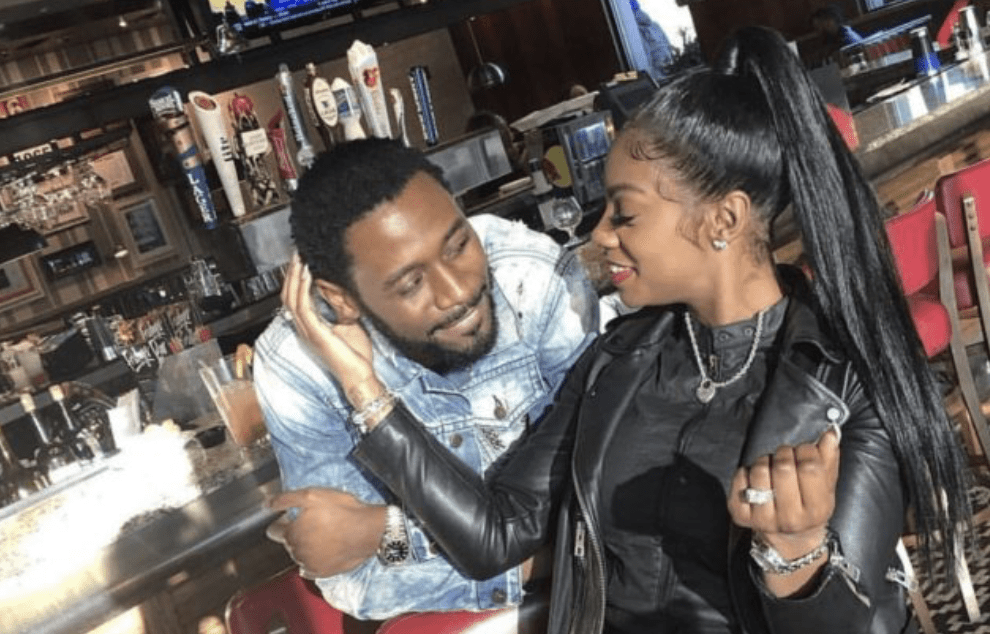 What do you think about this season? Do you think it will be enough to make the audience entertained and give them some lessons or advice for their own relationships? Don’t forget to let us know in the comments section below.