Meet the Cast of “The Man Who Fell To Earth”

Do you love alien-oriented shows or enjoy adventurous sci-fi shows? The Man Who Fell To Earth is an epic show based on the 1976 movie by the same name. The show has been updated to be in sync with the current times, the new version  has a modern setting and has a sci-fi theme. It can be streamed on season 1 of Showtime. 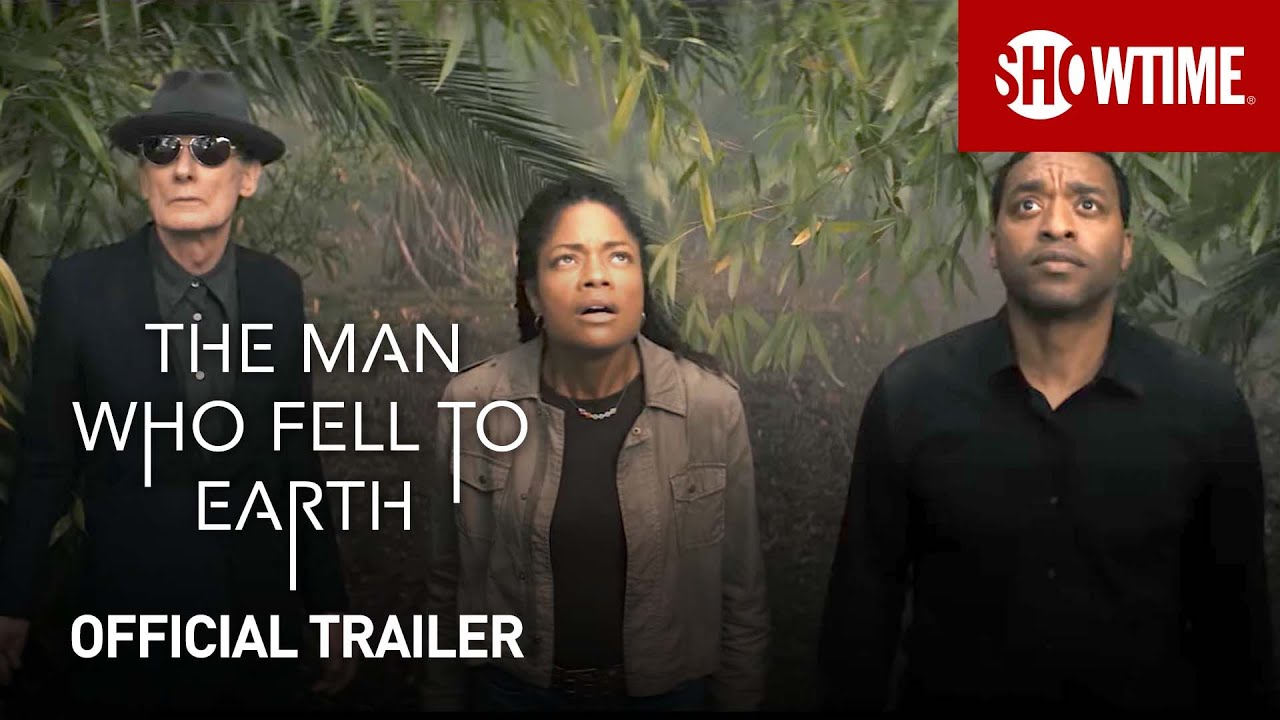 An alien comes to Earth from a planet that is on the verge of extinction. He tries to find ways to save his world when he finds out that Earth is headed down the same road.

Cast Of The Man Who Fell To Earth

The cast of the show is full of talented names known for giving impactful performances. The group of people share prestigious nominations and awards among themselves.

The story of the show revolves around an alien called Faraday, who left behind his family and came to earth to save his home from extinction. However, on his journey to save his home, he discovers that Earth is also heading towards extinction. 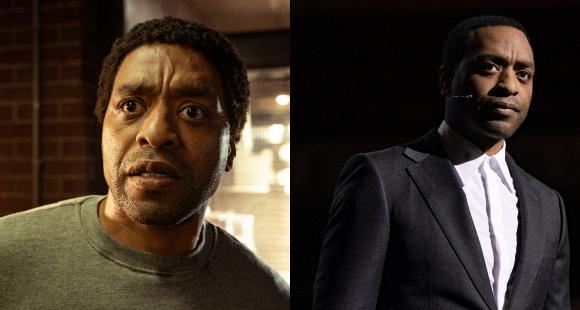 Ejiofor is known for his roles in 12 Years A Slave and Children Of Men, the former got an Academy Award nomination while the latter was critically acclaimed. He can also be recognized for playing Karl Mordo in Doctor Strange.

Ejiofor is mostly seen in movies, he does not do television. In fact, this is the first time that he will be part of a tv series. Although, he did appear in the miniseries called Dancing On The Edge, which got him an Emmy nomination.

The show gets another vote of confidence from Naomi Harris playing the role of Justin Falls. Falls is a single mother working to support her father and daughter. Despite working hard, she is close to losing her house. Faraday needs her help to save his family but she might need his help just as much. Harris got an Academy nomination for her role in Moonlight. She was also seen in the Pirates Of The Caribbean and Daniel Craig’s James Bond series. Although she was an important character in those movies, this is the first time Harris will be seen in a lead role.

Spencer Clay embodies the mysterious aspect of the show. Clay is a CIA agent who has a keen interest in Faraday and his aspirations. Jimmi Simpson is an active actor as he is regularly seen on our screens. 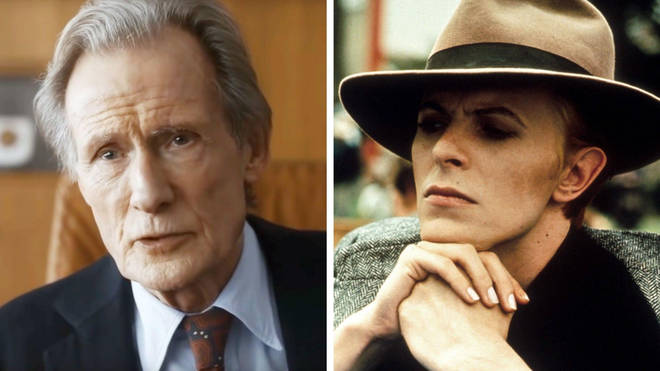 Everyone that knows something about actors knows Bill Nighy. He is a legendary actor who has been a part of Pirates Of The Caribbean and Love Actually.

Simpson is best known for his role on Westworld, he got an Emmy nomination for it as well. He also appeared in the House of Cards, Black Mirror, and It’s Always Sunny In Philadelphia.

Based on what we know about the show so far, Finch’s character seems to be working closely with Clay. Mulgrew is not new to the sci-fi thriller. She starred in Star Trek: Voyager as Captain Kathryn Janeway. Mulgrew is acclaimed as an actor. She also has an Emmy nomination for her role as “Red” Roznikov in Orange Is The New Black.

Hatch is a member of a prominent tech family who joins Faraway. Hatch is known as the black sheep of the family. Delaney has been seen in Deadpool 2 and Mission: Impossible 7.

Delaney is mostly known for portraying comedic roles on TV and in films. Not much is known about his character on the show yet, but fans are excited to see how his character develops.

Along the line of experienced and accomplished actors, the show also features actors like Edie Flood. Although she may not have the accolades like her costars, she has a respectable portfolio in acting. It includes The Last Kingdom and The Paradise. 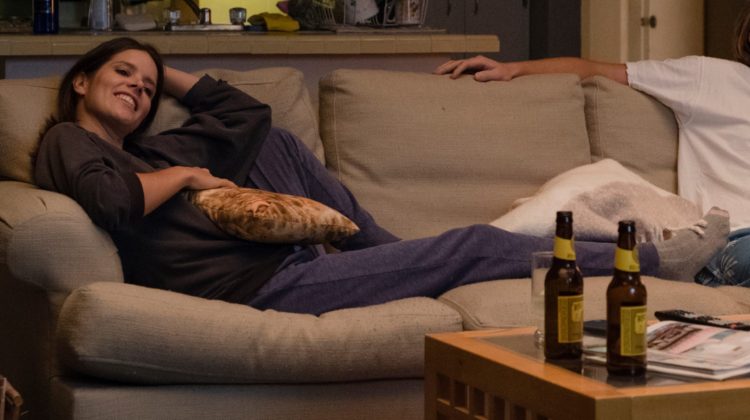 Cassidy plays the role of Hatch Flood’s sister on the show, who is looking out for her family’s best interests. 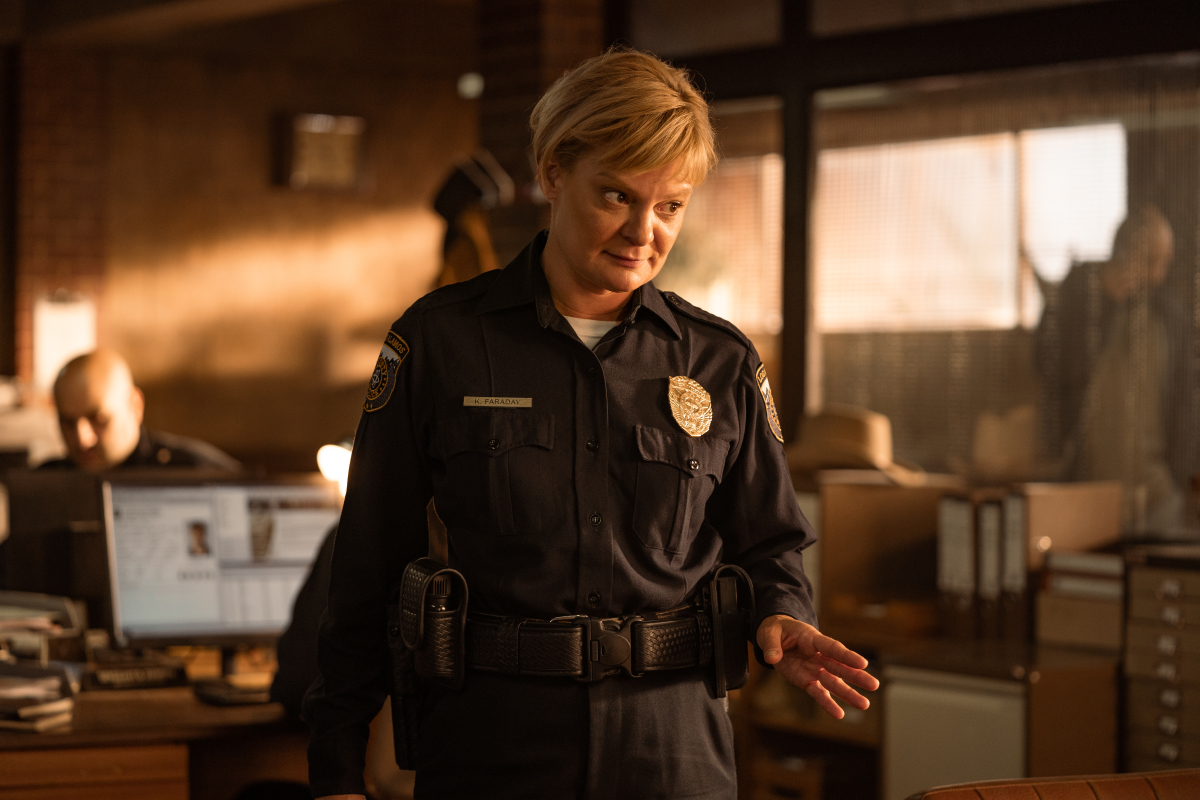 Officer Faraway is a cop on the series whose name the alien adopted as his own. Previously, Plimpton has been seen on Raising Hope.

Clark Peters gives an emotional performance as Justin Falls’ father. His successful portrayal of Harris’s father compliments her character on the show and vice versa. 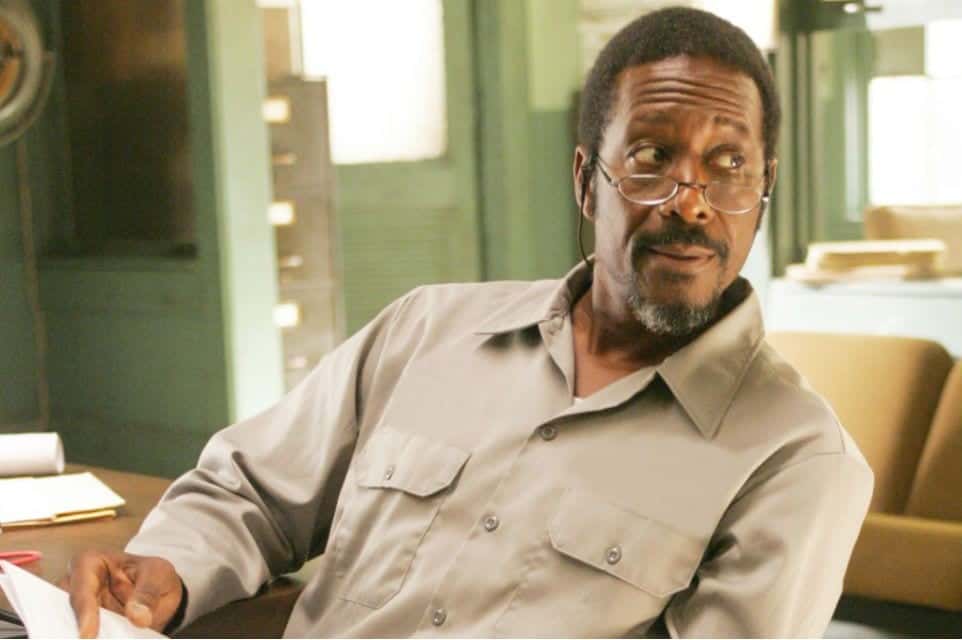 Peters has given many memorable performances in his life. But one of the more memorable ones might be  Det. Lester Freamon in The Wire, which is often regarded as one of TV’s favorite series.

Mixed Reactions From The Fans

The talented cast of the show promises that it will be a good show to watch. Fans of the show are clearly excited too!

yes i will watch THE MAN WHO FELL TO EARTH https://t.co/BBUkyNv22t pic.twitter.com/hYBfFkFlVG

On the trailer of the show’s video, one fan commented “OMG this Show! Blew my mind! Showtime, I’m intrigued!”. Another user commented, “This is premium television. i can’t wait for the second episode”.

However, not all comments were positive, one user wrote “The story is just ‘an alien visitor bringing danger and promise’ there’s no reason not to remake it again and again. Starman, The Day the Earth Stood Still, the original Bowie version; they all comment on the anxieties of their various times”.

Season one is being telecasted now. Only after the whole season is complete can people have a proper opinion on whether the show is well-executed or not. For now, not much is known about many of the characters.

As the story develops, their characters will also get more screen time and create interest among fans.  But if the star cast is to be considered, there are more chances of the talented cast swaying views in their favor.