Netflix’s hit show Single’s Inferno has returned with another exciting season! The second season of the show just premiered on the streaming platform Netflix on December 13, 2022, Tuesday.

For those of you who are unaware, let us share with you, Netflix’s show Single’s Inferno is a dating reality show where nine young Korean singles live on a deserted island and search for the love of their life. 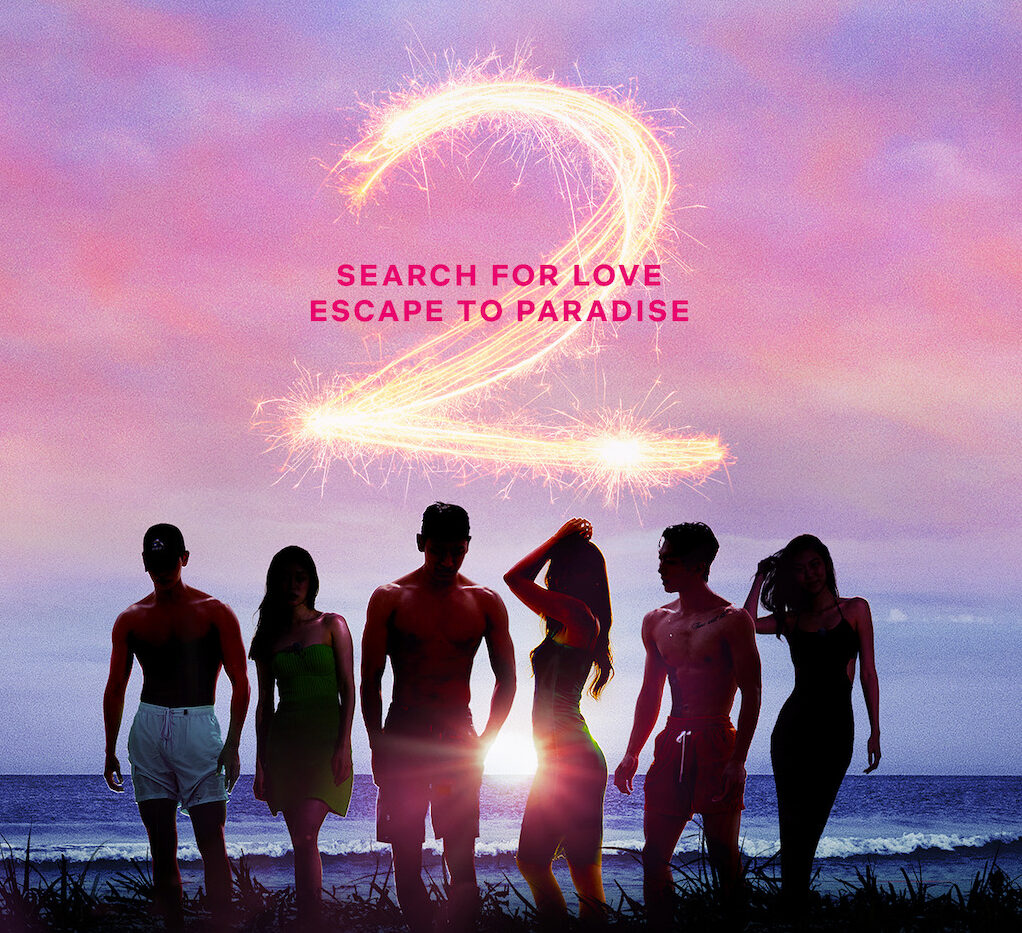 The show Single’s Inferno features a total of nine singles spending time on an island off the coast of Incheon, South Korea, competing in games while trying to form connections with each other.

In the dating show, the ages and jobs of the contestants are hidden from each other and they must rely on other details in order to know more about each other. Let us tell you, if two cast members are on the same page and they agree to pair up, then get the golden chance to escape to a luxury hotel together.

The cast members of season 2 of the reality dating show range from university students to fitness enthusiasts to a beauty pageant queen. Continue reading further to know the newest batch of cast members of the show Single’s Inferno.

At first, Shin might seem a tad bit snobbish and cold but people who actually know her describe her as “surprisingly fun” and “easygoing”. When we talk about her looks, guys frequently tell her that she has stars in her eyes.

In her introduction, Seul-ki revealed that she has not dated anyone in a long time and that she came on the show to meet new people. She likes guys who are considerate and have a friendly nature.

Park is a fitness freak who likes to be in shape via weight training and tennis. In her introduction, she stated that her most attractive features are her eyes, sexy body, and surprisingly playful side.

Se-jeong has come on the show Single’s Inferno to meet someone as hot as she is. This fitness enthusiast is looking for someone who can take care of her and has a pretty smile that can melt her heart.

Choi is a former athlete who played soccer since elementary school. He is a very competitive person. In his intro, he stated that his charming points are his sensitivity, empathy, and the corners of his mouth which naturally curl up.

Jong-woo also went on to say that he made up his mind about being a part of season 2 of Netflix’s dating show Single’s Inferno after getting his fortune read. A monk told him that if he starred on the show then he might meet someone who he could end up marrying.

Lee is a dancer who has an honest and kind personality. However, people say she can be clumsy sometimes. The type of guy she is looking for must be tall with strong features as well as reliable and generous.

So-e has said that she is very attractive as she laughs a lot and she’s a good listener. Up until now, she has had a crush on only one guy and she ended up dating him. It looks like her success rate is 100 percent.

Jo Yoong-jae is a guy who is very confident. He is pretty sure that he will be the strongest dude on the reality dating show. He tries to stay fit by doing CrossFit and going on hikes. In his intro, he disclosed he gets attracted to a wisdom in a woman.

Lee is a Harvard student who is majoring at neuroscience. Back in the video, she went viral on social media due to her college acceptance reaction video on the video-sharing platform YouTube. She plays soccer and lacrosse.

Nadine calls herself as someone with a cold and honest personality. She also stated that she has been told that she sounds more professional and stern when speaking in English. On the other hand, she sounds soft and cuter when speaking Korean. She took the big decision to come on the show because she wanted to get out of her comfort zone and wanted to date.

Kim is a rock climber with a bright and cheerful personality. Along with this, he has a big smile. He likes people who don’t avoid eye contact. He has disclosed that when he crosses paths with a woman like that he’ll fall head over heels in love with her.

In his introduction, Han-bin also said that he wants to meet someone who has a positive outlook towards things in life and create a combined positive energy with her.

Shin is a weightlifter. In addition to this, he is also a basketball player whose friends say that he lives his life to the fullest. In his intro, he said that he has a calm personality so he prefers someone who’s energetic.

Dong-woo went on to say that since Single’s Inferno is a place where they can only attract people with their good looks and charm, he’s very excited and curious to know how much he can appeal to people.

Choi is a former Miss Korea who says that no matter who she talks to, she manages to create a relaxed vibe. She likes paddleboarding and meditating on the Han River.

Apart from this, Seo-eun has revealed that she can be really affectionate and cutesy when she likes a guy. She is looking forward to being in a happy relationship with someone who can make her happy just by looking at his face.

Who is your favorite contestant on season 2 of Netflix’s dating show Single’s Inferno? Kindly let us know your thoughts in the comments section below. Don’t forget to stay tuned with us for the latest updates from the world of showbiz.