Meet the Cast of KinnPorsche Series

Wattpad Readers, As Well As Thai drama Lovers, Tend To Enjoy This Series.

KinnPorsche had us wait a year, and they made the best of it. We initially mistook the series ‘Kinnporsche’ for a serious action drama based on the trailer, but this is not the case.

It differs from the conventional dull BI drama patterns of school or engineer student stuff. We don’t think we need to describe how amazing it is or how much the audience appreciated it, as proven by its IMDb rating of 9.1/10.

It’s just been a month since the series debuted, but it already feels like it’s been years because fans can’t stop giving it positive reviews and asking for more seasons. 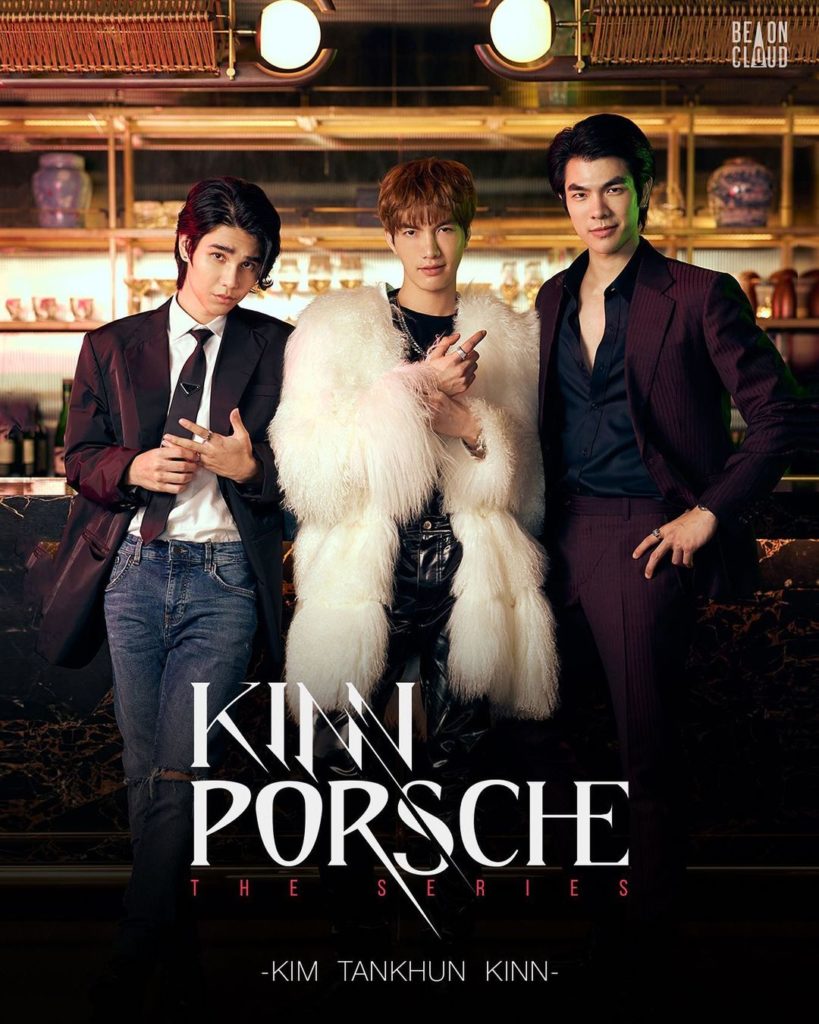 From the story to the casting, everything is great; they depict their characters so well that you can really comprehend the message they’re trying to express since their acting is compelling and they accurately convey their character.

The main glow of the series is the cast, if the cast knows how to portray their characters perfectly, the series eventually becomes perfect.

Except for the premise, Kinnporsche’s cast is what made the series a success. It appears from the cover of the series that it is a mafia and perhaps other action thriller series. But it is much more. 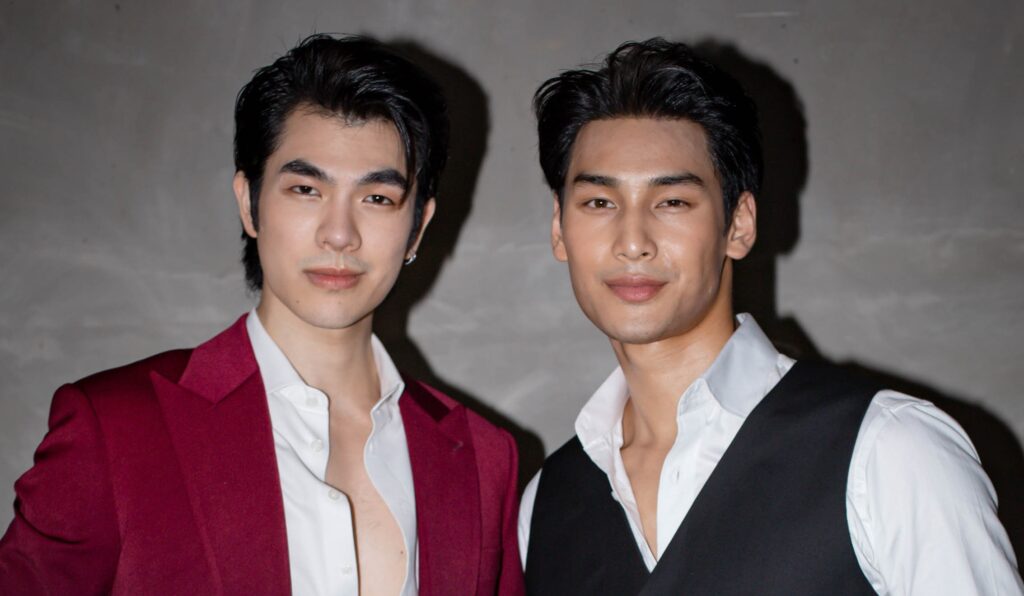 Touted as Thailand’s most anticipated BL drama series of 2022, it follows the love stories of two mafia couples. This series will be the first to include action in a BL romance that is otherwise sweet and fluffy.

Kinn Theerapanyakul (Phakphum Romsaithong), the second son of the Theerapanyakul mafia boss, is on the lookout for a personal bodyguard. Porsche Kittisawasd (Nattawin Wattanagitiphat), a judo champion and part-time waiter get hired by Kinn, forcefully. 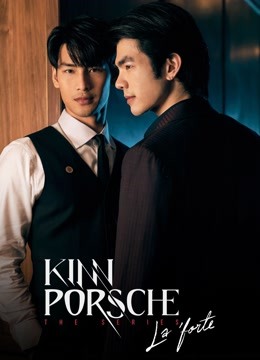 Porsche, on the other hand, didn’t want to be his personal bodyguard but was forced to when Kinn threatened him and bribed him to hurt his brother.

After working together and hating one other, their fate swiftly transforms their hatred into love, but they are unaware of the sacrifices they will face in order to achieve their love.

Now let’s take a closer look at the cast of the series ‘Kinnporsche’. Along with the main characters, we’ve even mentioned supporting ones.

As we stated before, Phakphum Romsaithong is portrayed as Kinn Anakinn Theerapanyal; the second son of the Theerapanyakul mafia boss. He starts having feelings for his personal bodyguard; Porsche.

Kinn seems to have some trust issues and bad experiences, so we think he’ll be quite hesitant to confess his love. 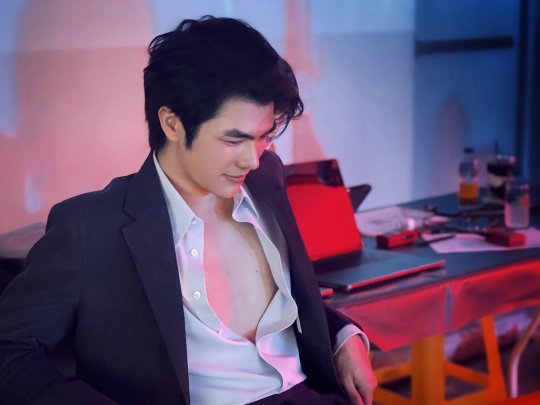 The head bodyguard of Kinn Theerapanyakul and also his lover in the future episodes.

Hopefully, the circumstances will allow Kinn and Porsche to start opening up to each other (while sober). We don’t know whether they’ll be boyfriends after today. 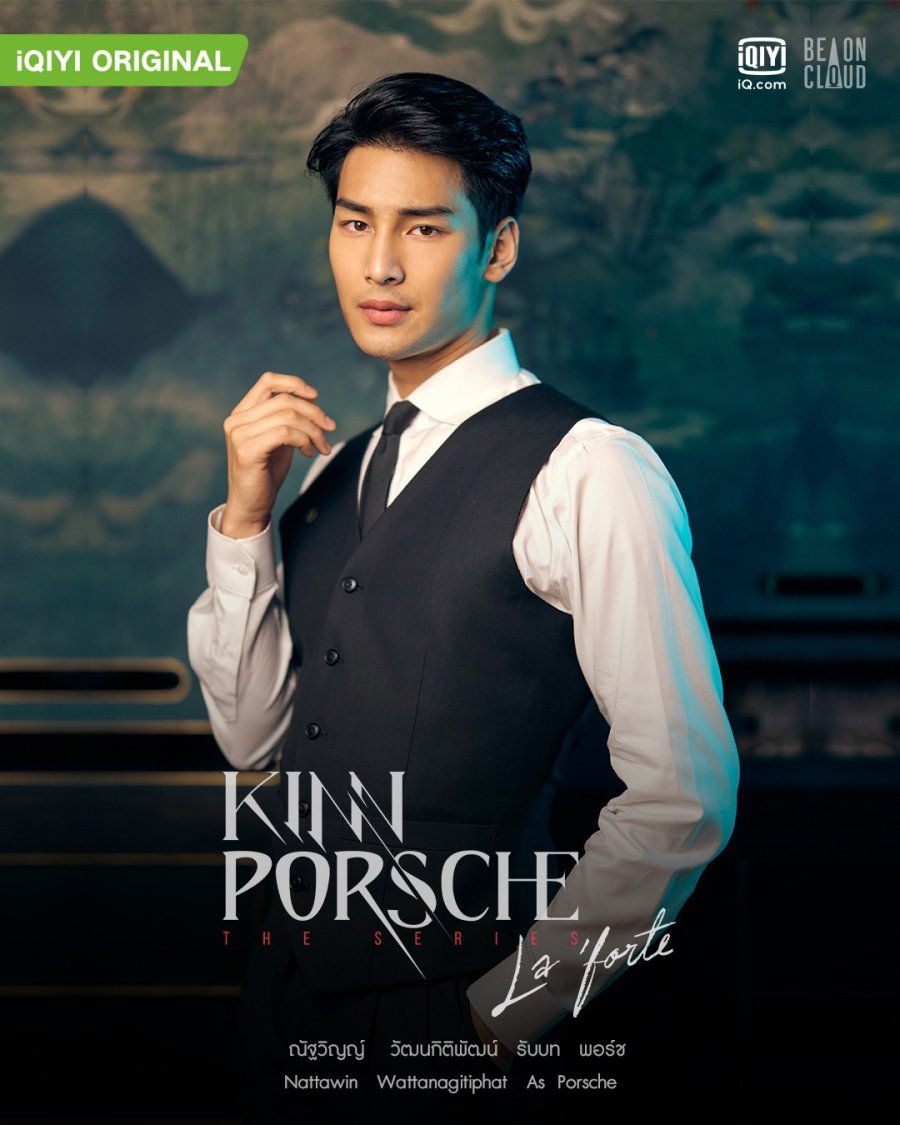 Wichapas Sumettikul is being portrayed as Vegas Theeeapanyakul, who’s the eldest son of the secondary mafia head family.

After episode 5 a small part of fans wanted to ghostship VegasPorsche for just a little longer. But with Kinn and Porsche handcuffed to each other in the middle of nowhere, they think it’s safe to say that VegasPorsche has sunk. 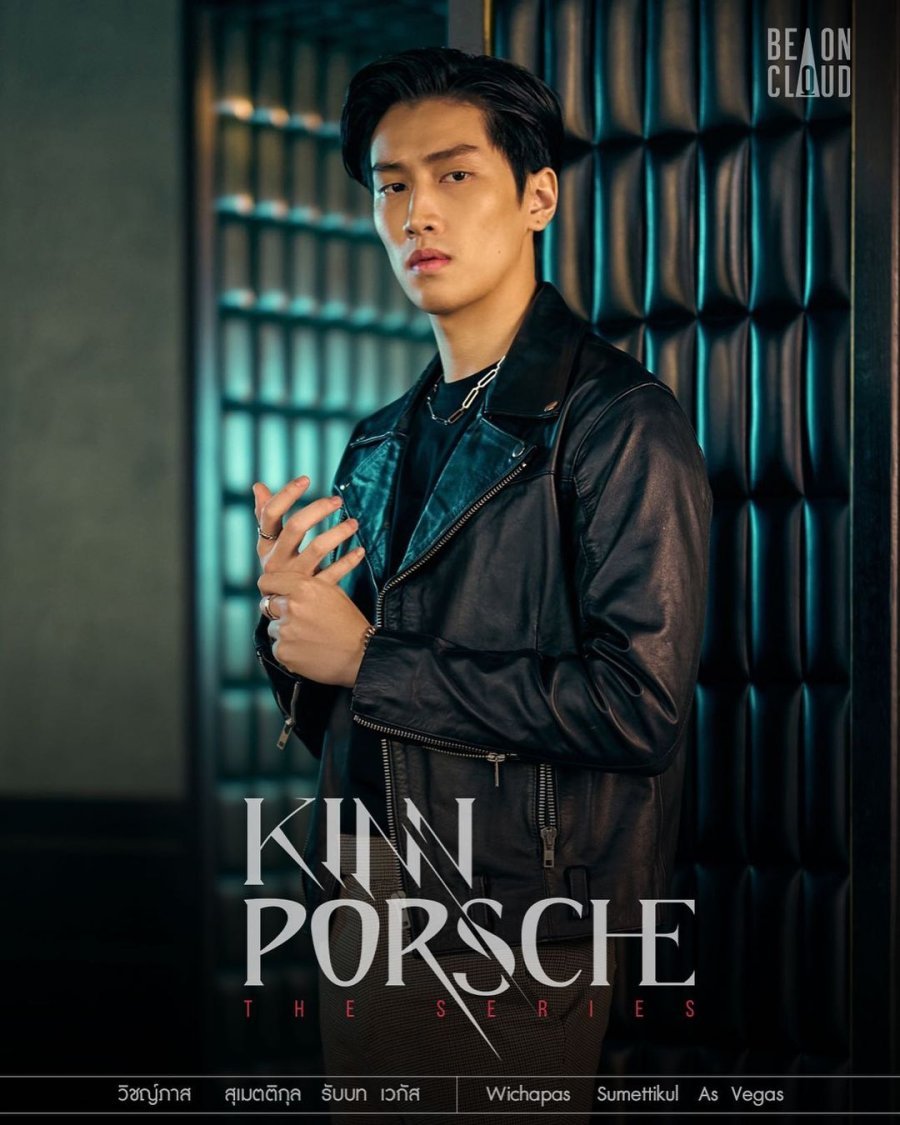 Jakapan Puttha as Pete is shown as the head bodyguard of Tankhun. Not sure if Vegas and Pete will start interacting with each other yet. But fans are super curious to see if they are able to handle this problematic relationship in a way that will allow them to properly ship the characters. 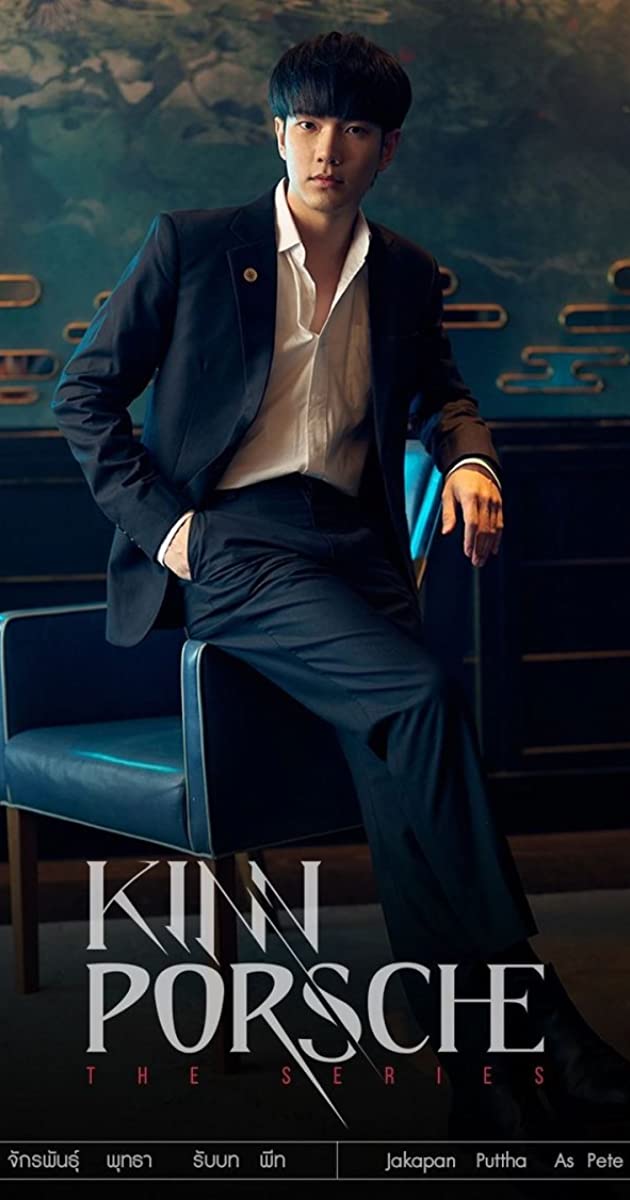 With all the characters being more multifaceted than in the novel, and since we have already seen a soft side of Vegas (unless it was all manipulation tactics), we do have high hopes for their love to grow.

Shown as Kinn’s younger brother, the third and youngest son of the main mafia family. Viewers are hoping for more KimChay scenes in the upcoming episodes.

Can’t wait to see the cool and calculated Kim fall in sweet, sweet love with the adorable and innocent Porschay. 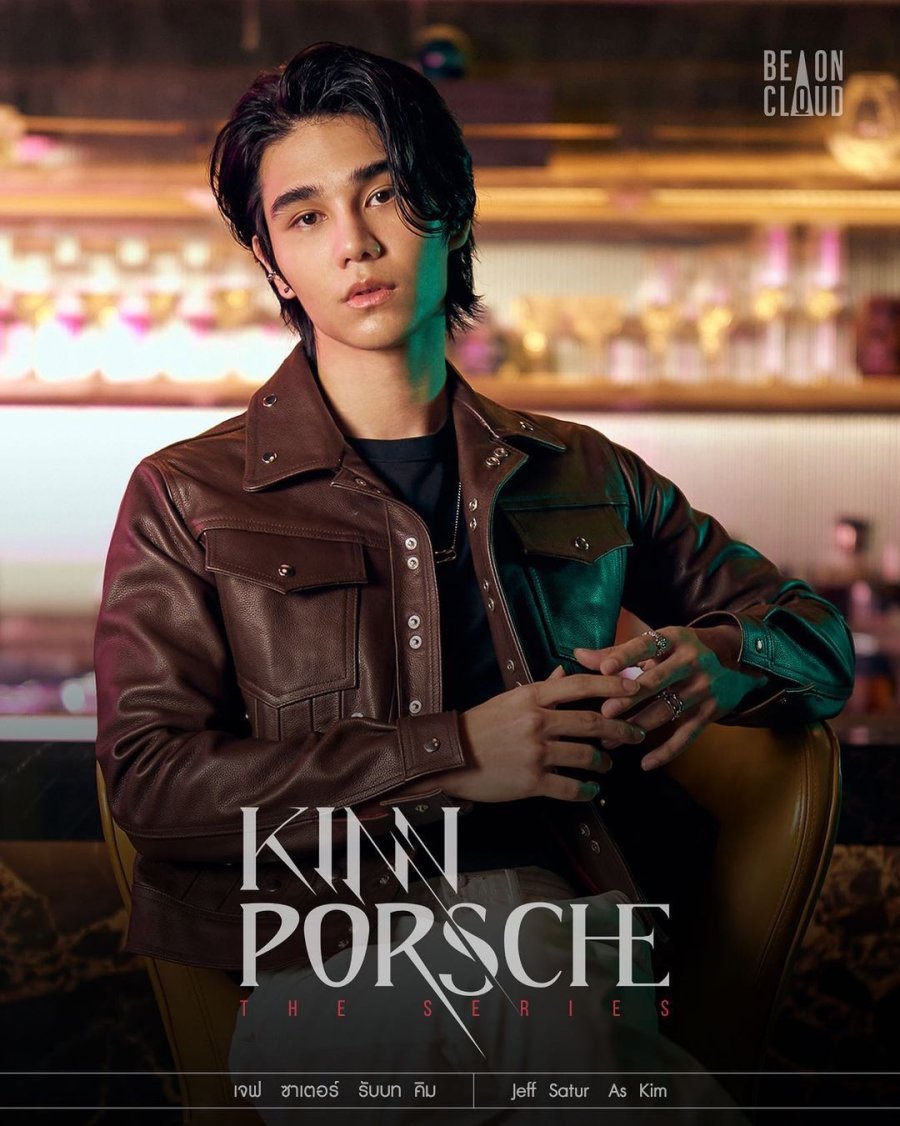 A high school student and also the youngest brother of the main protagonist; Porsche.

Viewers have been shipping Porchay as the lover Kim, and it appears like their shipping is going to be true soon. But you will get to know the ones you watch it. 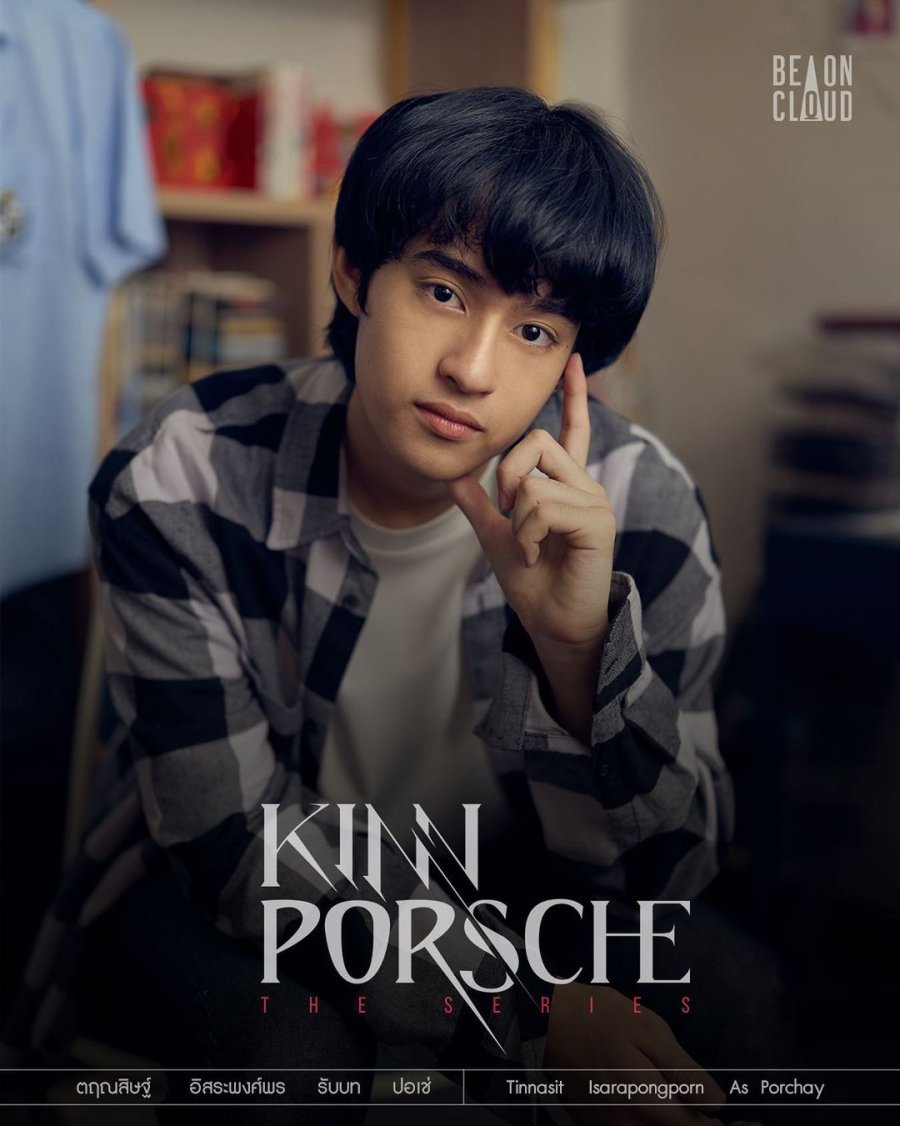 What are your thoughts on this Thai mafia drama? Which do you like the most: the cast or the plot of the series? Don’t forget to drop your views in the comments section below.