Taylor Tomlinson recently made her comeback on the streaming giant Netflix with a comedy special. The show premiered on Netflix on March 8, 2022. ‘Look At You’ is her second original comedy on the platform. 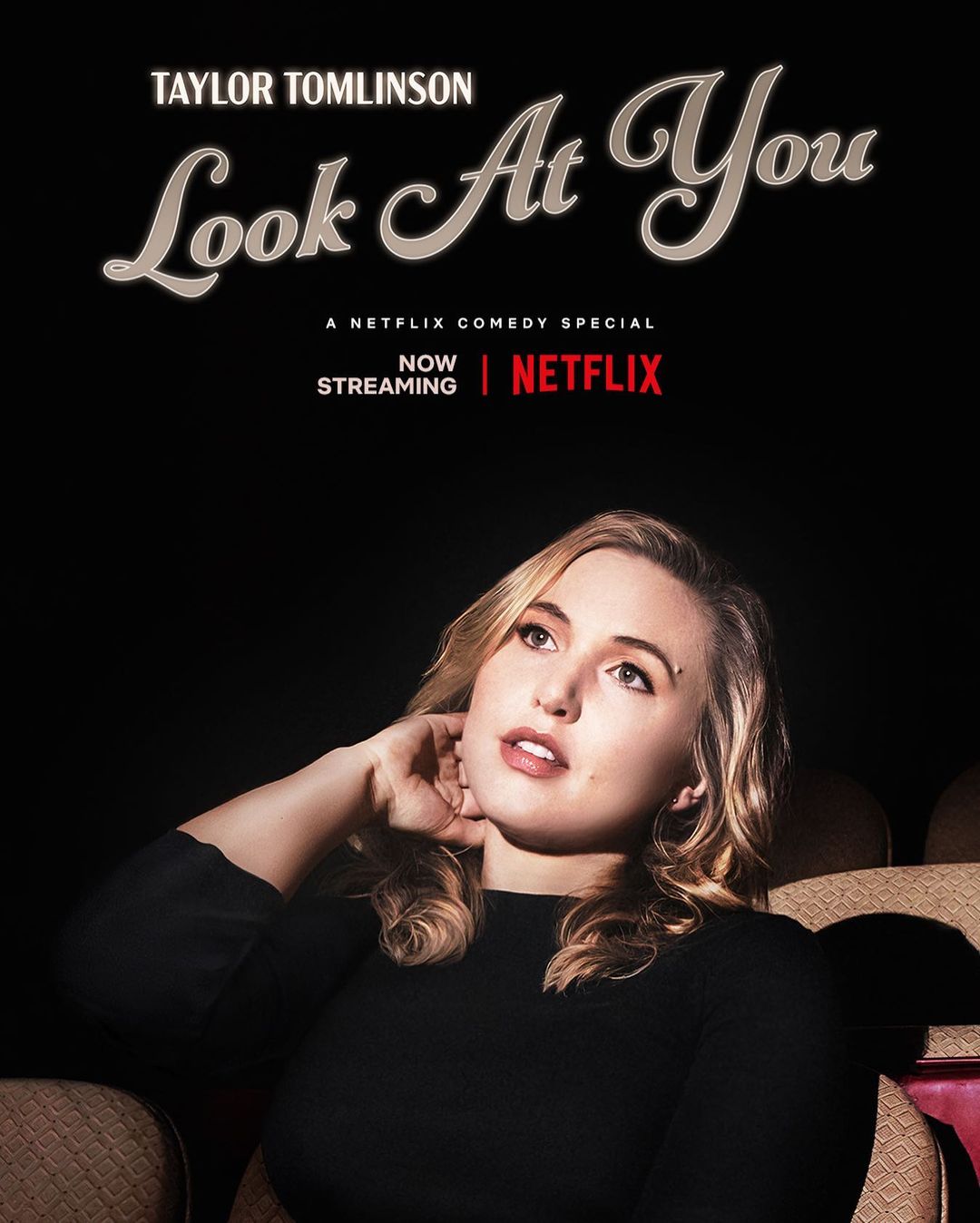 In the show, Taylor will be seen talking about the ups and downs of her life. She will take us through her life in an hour. It’s going to be one hell of a ride. It takes a lot to make someone laugh but Tomlinson manages to do that effortlessly.

Who is Taylor Tomlinson?

The 28-year-old is a stand-up comedian by profession. Taylor was born on November 4, 1993, in Orange County, California. She grew up in Temecula and graduated from  Temecula Valley High School. She was raised in a Christian family, which is pretty much seen in her comedy specials as well.

When did Taylor begin doing stand-up?

Tomlinson stepped into the world of comedy at the young of 16. She performed for the first time at a church and then there was no looking back for this star. After seeing Taylor do stand-up, her father enrolled her in a stand-up class. 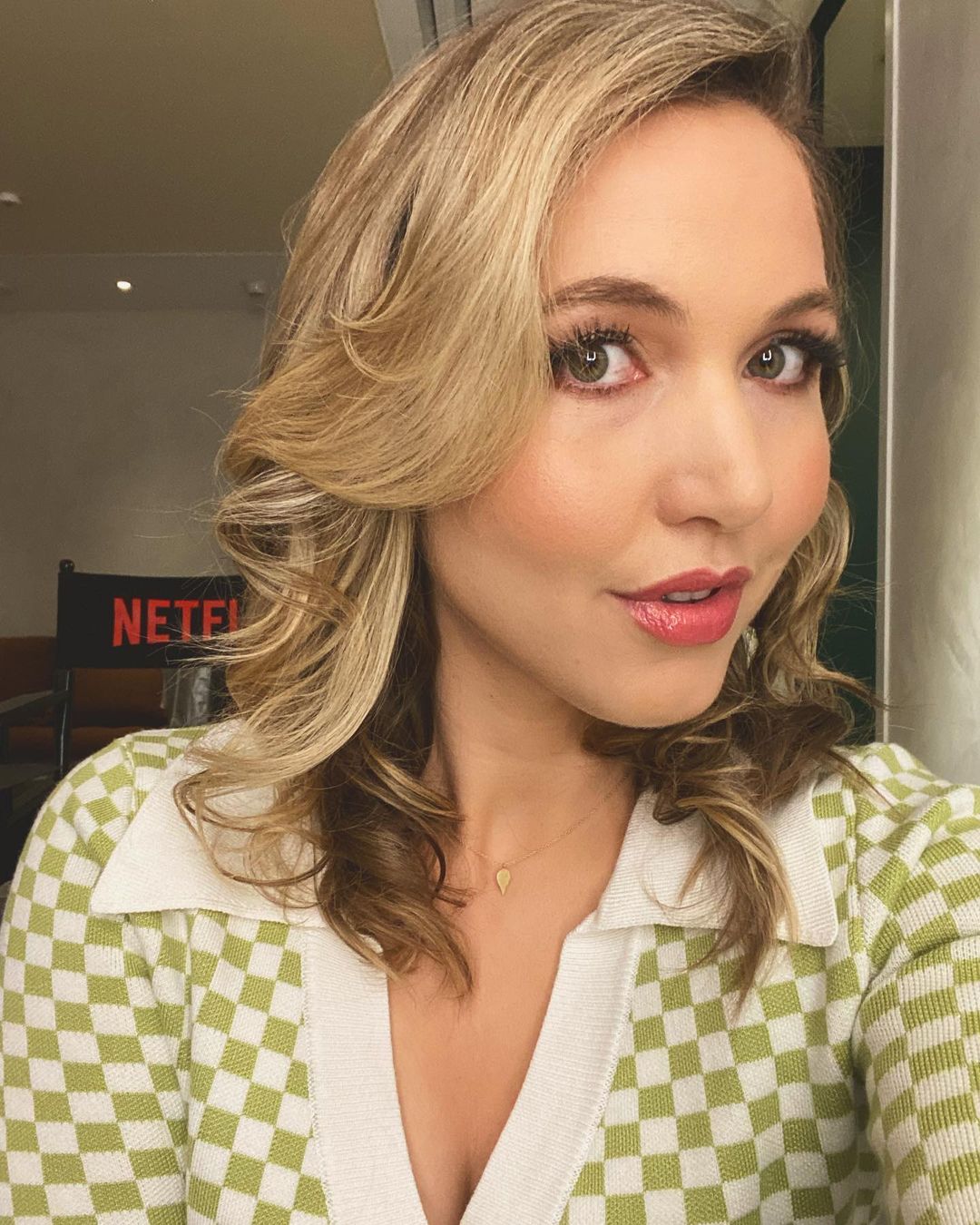 Following that, she started performing at school venues, coffee shops, and church basements. In the year 2015, she participated in the ninth season of NBC’s ‘Last Comic Standing’, and she became a top ten finalist.

Yes, the comedian has starred in many television shows like ‘The Tonight Show Starring Jimmy Fallon’, ‘Conan’, and ‘Comedy Central’. Tomlinson even worked on a sitcom for ABC in 2017.

Taylor has appeared in the stand-up series ‘The Comedy Lineup’ of Netflix in the year 2018. She performed a 15-minute sketch in the show. She even did an hour-long special for Netflix that dropped in March 2020. The show was titled ‘Quarter-Life Crisis’.

The stand-up comic also got a chance to tour with fellow comedian Whitney Cummings on the ‘Codependent Tour’ in 2020. Later, she also became a part of the podcast ‘Self-Helpless’ alongside stand-up comedians Kelsey Cook and Delanie Fischer.

Does Taylor Tomlinson have a podcast?

Taylor started a podcast named ‘Sad in the City’ in the year 2021. You can listen to her podcast on platforms like Apple, Spotify, or you can catch the full episode on YouTube. She drops an episode every Tuesday.

The special was shot at the historic Wilbur Theater in Boston, Massachusetts in December last year. It has been directed by Kristian Mercado. Along with Judi Marmel and John Bravakis, Taylor has also played the role of executive producer of the show.

In the comedy show ‘Look At You’, we will witness the stand-up comedian as she shares her struggles with grief, mental health, and dating. She also disclosed in the Netflix special that her mother died because of cancer when she was merely 8 years old.

If you are looking to have a good laugh, then you can watch Taylor’s comedy special. It might lighten up your day and give you the much-needed boost to strive through. Stay tuned for the latest updates.