Meet Shining Girls Cast: Find Out Who Plays Who

Elisabeth Moss is back with a suspenseful murder case, this time in Apple’s latest series Shine Girls. The actress who has won an Emmy Award plays the role of a young woman Kirby, who gets caught up in a string of mysterious disappearances. Shining Girls was adapted from Lauren Beukes’ best-selling novel of the same name. The series follows Kirby, a newspaper archivist whose career takes a hit after she endures a trauma.

But while working at the Tribune, she learns about one harrowing event from 1933 that changes her life forever and has implications for everyone around her – present and future.

The show has got an intense storyline that is provocative and time-shifting. The streaming platform Apple TV+ is set to premiere the mystery drama series on April 29th worldwide.

The trailer released on March 29th was also able to show us how the cinematography and screenwriting have helped the time-traveling and reality-shifting concepts from the book translated to film.

The AppleTV+ series Shining Girls is a mind bending that justified the mysterious intensity of the novel adaptation. The plot builds and reveals twists with every scene and will keep you watched every second.

The show’s cast is more than diverse. They will take you on a thrilling journey, with a variety of dark characters that will keep you engaged at every turn. Let’s meet the ensemble cast.

Elizabeth Moss plays the main protagonist in the show. Kirby had always wanted to be a journalist when she was younger but deferred her ambitions after suffering a traumatic assault. We first meet her in the 90s as an archivist for the Chicago Sun-Times when she learns of a recent murder that has many resemblances to those from her own harrowing past. Elisabeth Moss is an American actor who has had a terrific career in both television and film, as well as theater. After several years of guest roles on various television series, she achieved fame for her role as Peggy Olson on the AMC series Mad Men. she is best known for her work in the critically-acclaimed television series The West Wing (1999), Mad Men (2007) and The Handmaid’s Tale (2017).

Dan Velazquez is a veteran reporter at the Chicago Sun-Times who investigates the case with Kirby and uncovers the truth about the murders. He helps her with their investigation but also appears to be her ally and gives her a safe space to talk about how she coped after all that happened to her. 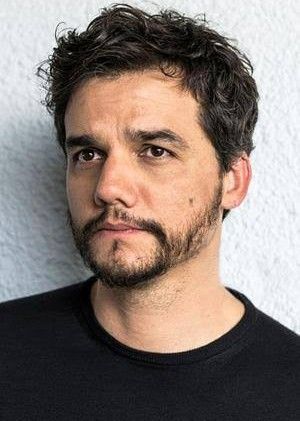 Wagner Moura is one of the celebrated actors. He is a Brazillian actor, director and musician who is most popularly known for his role as Pablo Escobar in the series Narcos. His portrayal of the drug lord in Netflix’s hit series Narcos led to a Golden Globe nomination in 2016. He is also famous for his role in Elite Squad.

Jamie Bell plays Harper Curtis, the predominant serial killer who happens to be everywhere at once and seems to be in many places at once too. The trailer shows a scene where he takes his first taste of feasting young Kirby but other times he looks as old as him. He is portraying a character that is looking at things from afar with an almost invisible presence. 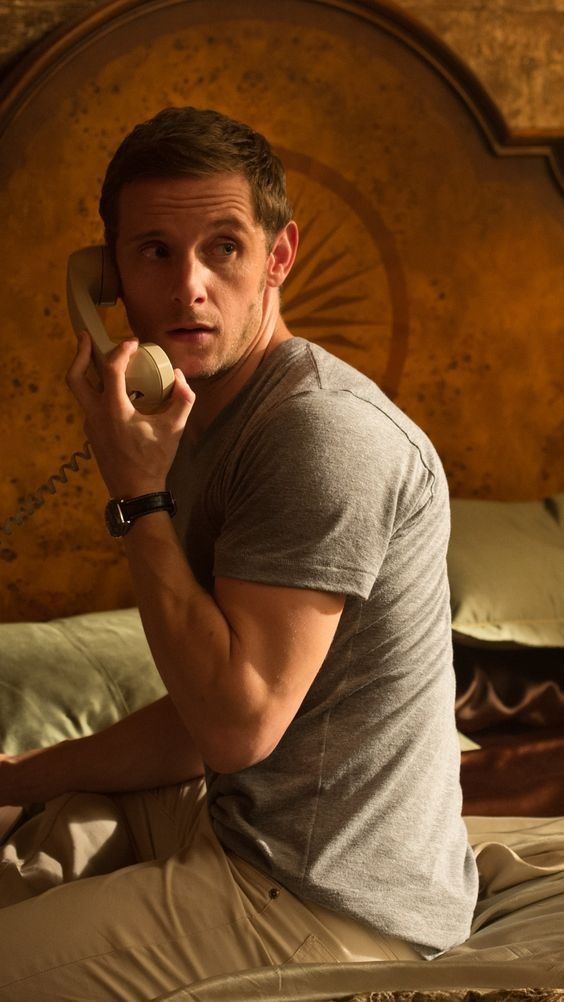 Jamie Bell is best known for his pitch-perfect intensity that adds a sense of darkness to most of his roles. Jamie is an English actor who stepped into the movies with Billy Elliot and grabbed the BAFTA Award for Best Actor in Leading Role. He marked himself as the youngest actor to win the category.

He is also known for his role as TinTin in The Adventures of TinTin and a notable role in King Kong.

In the middle of Kirby’s investigation, she finds another present day victim linked to her case. This fellow victim is Jin-Sook who is a strong and a self reflective woman working as a researcher at the Adler Planetarium. 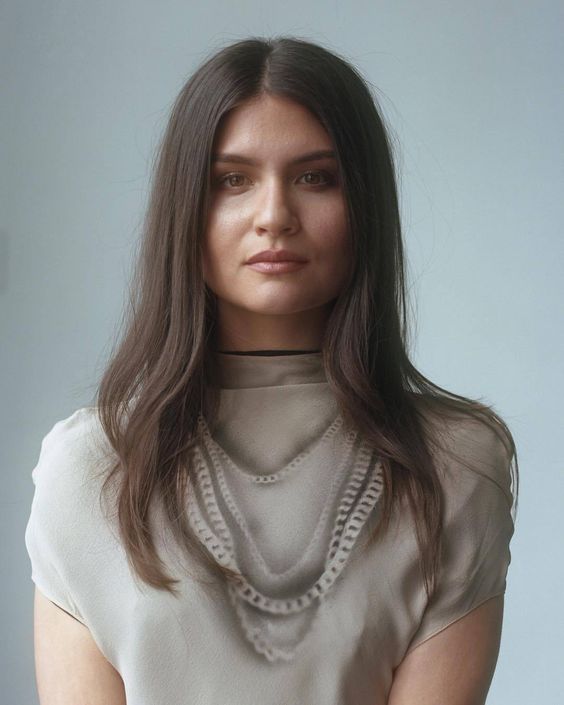 Jin-Sook enters the investigation and finally understands that Harper is the connection between her and Kirby. The trailer has scenes of Harper stalking Jin-Sook and also sneakily entering her apartment when she’s not there.

Phillipa Soo plays the role of Jin-Sook, and portrays the character with a mixture of uncertainty and recklessness. We learn a lot about Jin’s backstory through these emotions, which makes it all the more intriguing to see how her story unfolds.

Phillipa Soo, who originated the role of Eliza Hamilton in the Broadway musical Hamilton, earned a Tony nomination for best actress in a leading role in a musical and a Grammy Award for the Best Musical Theatre album in 2016. In 2013, she appeared on NBC’s television series Smash as Lexi.

The final main character is Rachel. She is Kirby’s single mother, a local rock singer and a rebel who will become aware of the dark present the game addresses. The short story in the trailer shows us she meets Harper across timelines, suggesting that she also knows what it’s like to live through difficult times. 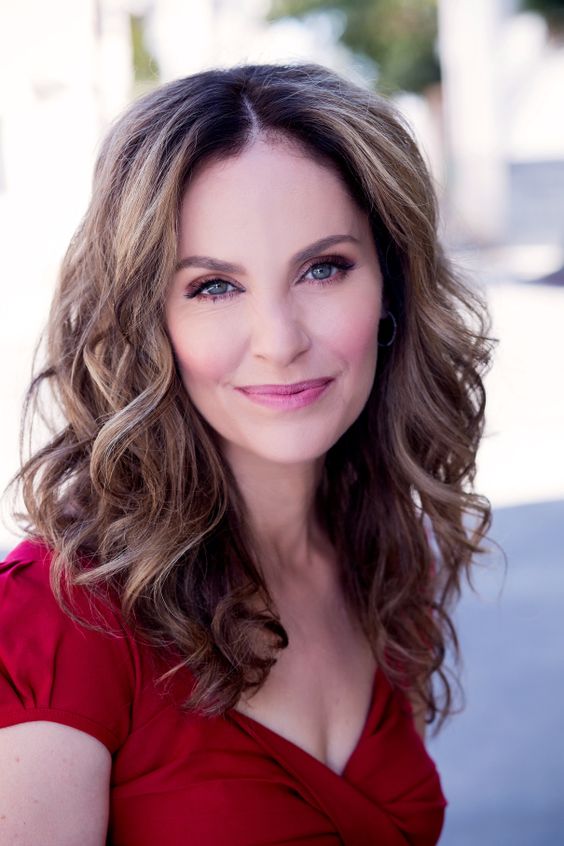 Brenneman’s TV experience brings a huge amount of creative talent to the production, through her role as co-creator and star of Judging Amy, which ran for six seasons and where she received five Emmy nominations.

Shining Girls’ thought and time warp concept is expressed through the ever-changing elements of Kirby’s daily life. Does she have a dog? Is she playing as a friend or an enemy? Are we getting back fourth in reality or somewhere else? Shining Girls will keep you hooked until its end.

Here you go! This is the majestic cast featured in AppleTV+’s upcoming series Shining Girls. Let us know in the comments who you find most interesting.