Meet Sarah Catherine Hook: Everything About the ‘First Kill’ Actress

The streaming giant Netflix has become a great platform for bringing unknown acting talent to the viewers. It plays the role of wind beneath the wings of the rising actors and helps them gain recognition for their talent. Keep scrolling to know all about the story of Sarah Catherine Hook who leads the supernatural vampire series First Kill. 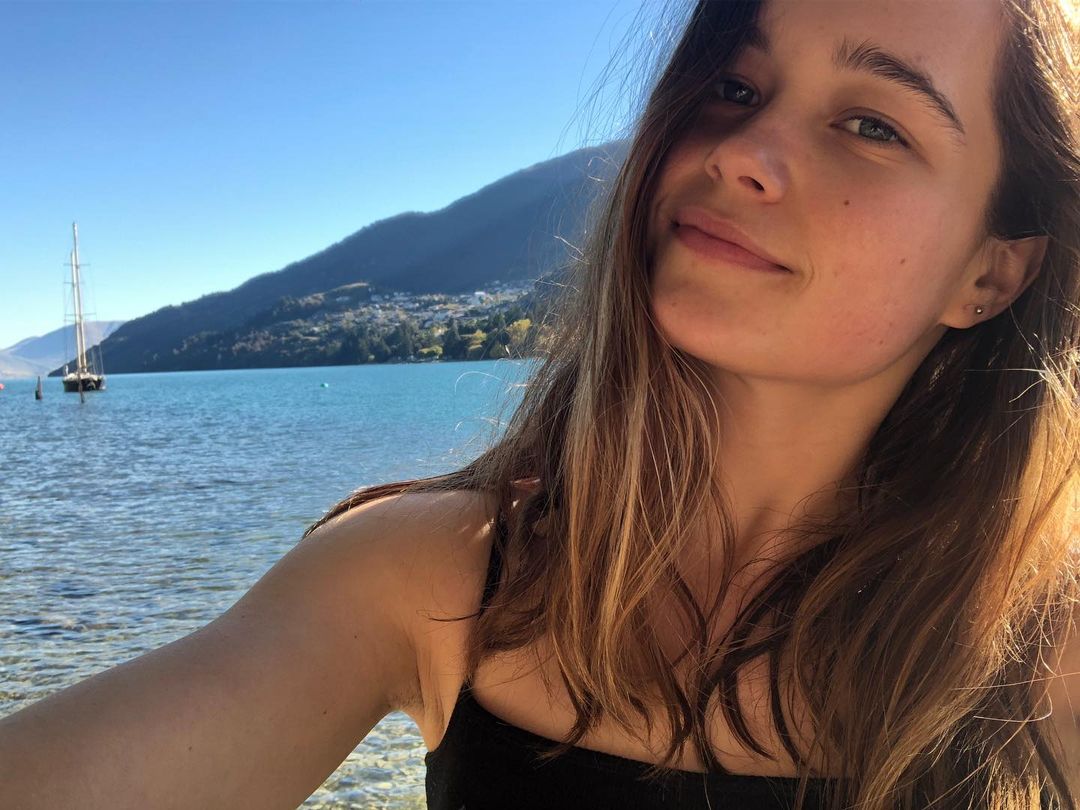 Here’s everything you need to know about Sarah Catherine Hook

Sarah Catherine Hook is the lead actress in the supernatural vampire series First Kill. She plays the role of vampire Juliette in the show. She was born on April 21, 1995, in Montgomery, Alabama.

Apart from acting, the 27-year-old actress has a keen interest in music. Before stepping into the field of acting, she got a Bachelor of Music degree in vocal performance: opera at SUNY Purchase College. 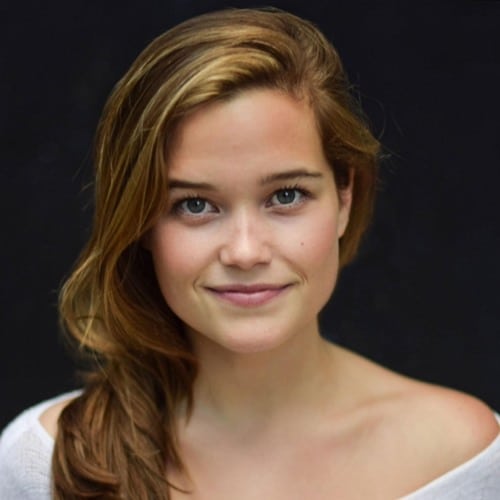 Hook realized that acting was her ultimate calling when she attended a ‘summer intensive’ put on by the Atlantic Theater Company.

The answer to the above question is a big yes. Just like many actors in the modern industry, Sarah is pretty active on the social media platform Instagram.

At this moment, the actress has more than 105k followers on Instagram. Her bio reads, ‘“Sarah Catherine” It’s a double name. Just try it.’

When we scrolled through the Instagram feed of Sarah, we found pictures of her with the cast and crew of First Kill, a few snaps of her from her trips all over the world, and some photographs with close friends and family.

Sarah has starred in several shows and films

Hook started her professional acting career in the year 2017 with the TV series Brunkala. When we talk about her latest appearance on the screen, she appeared in Law & Order: SVU, Monsterland, and season 3 of American Crime Story, which was released in 2021. Right before becoming a part of Netflix’s series First Kill, Sarah gathered the attention of the viewers with her performance in the 2021 film The Conjuring: The Devil Made Me Do It. She essayed the character of Debbie Glatzel in the movie.

When did ‘First Kill’ get released on Netflix?

First Kill dropped on Netflix on June 10, 2022. It is based on a short story of the same name by Victoria Schwab. The story of the supernatural vampire series First Kill revolves around a teenage vampire Juliette, who must execute her first kill to capture her place among her powerful vampire family.

Juliette puts all her focus on a new girl in the town, whose name is Calliope but with time as Juliette starts getting closer to her, she gets to know that Calliope is from a family of celebrated vampire hunters. From that point, the things start getting complicated, and soon afterward, the two of them begin to develop feelings for one another which will make killing the other decidedly harder.

Have you binge-watched the supernatural vampire series First Kill? If you did, kindly let us know your thoughts on the series in the comments section below. Don’t forget to stay tuned with us for the latest updates from the world of showbiz.