The droughtlander is finally over!

After two whole years, time-traveling period drama, Outlander is out with its season 6 picking up the story of Jamie and Claire right where they left off in the previous season. 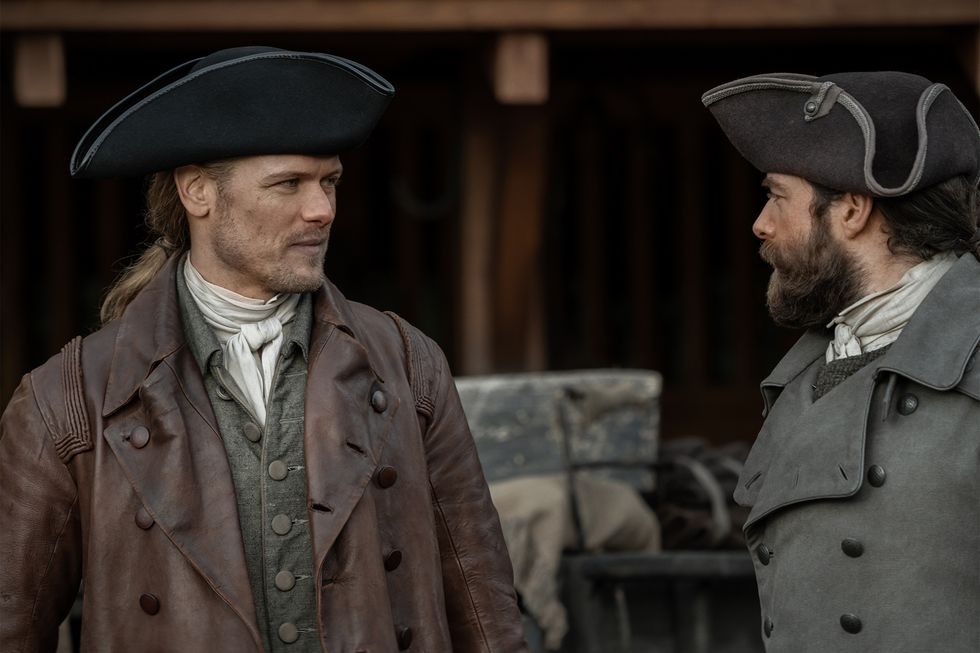 The wait is finally over for the latest chapter of the award-winning sci-fi history drama, Outlander. With the sixth season of Outlander just dropped, it’s time to catch up on Sam Heughan who has been playing Jamie Fraser since 2014.

Outlander has released its most anticipated season after fans waited for almost two years. Sam Heughan has reprised his role in the latest role. The actor recently opened up about a lot of stuff covering restrictions, costumes and a lot more. Here’s everything you need to know. Season 6 of Outlander starts right with a flashback to Jamie’s time at Prison which was last seen in season 3, Sam Heughan who is playing Jamie Fraser since 2014 shared his experience filming that particular scene saying that they had to jump back to the prison scene to bring back the foundation of Jamie and Tom Christie’s relationship.

He described it as one of the perks of working on a time-traveling project that you get to travel back in time and enjoy flashbacks. 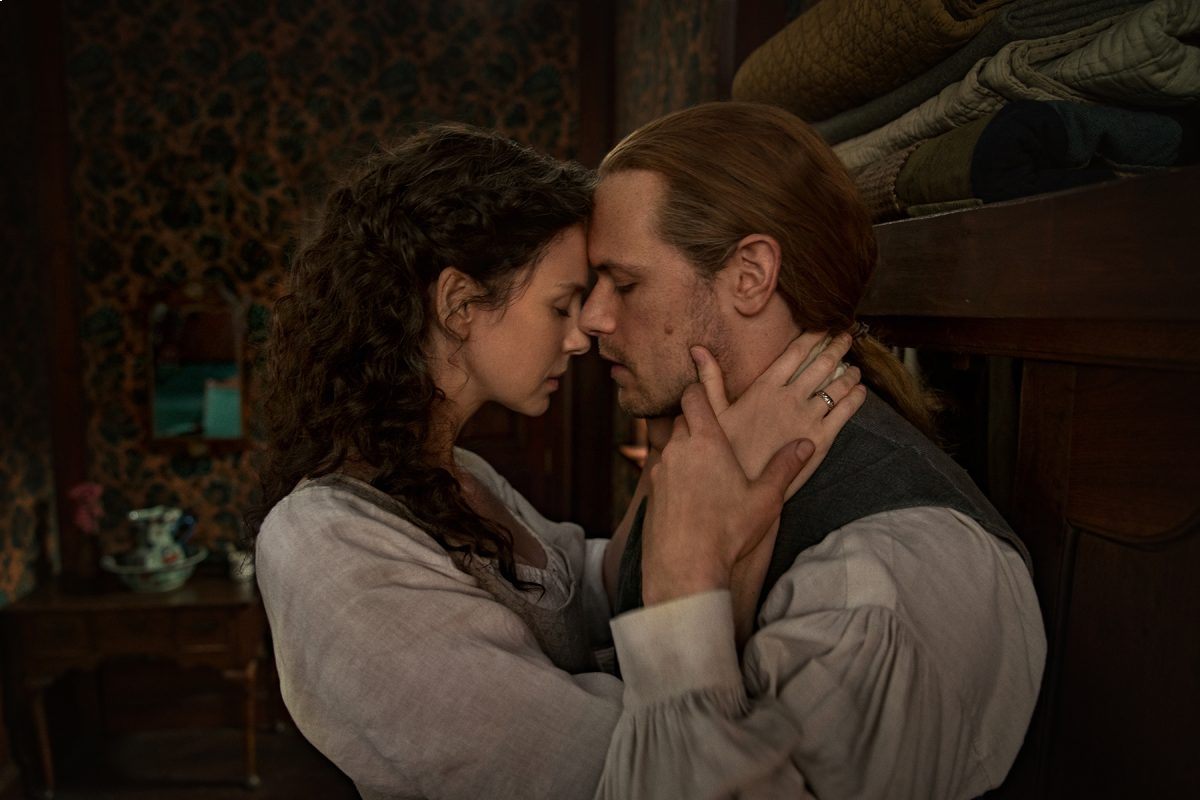 Outlander season 6 came with big moments and big surprises which include Jamie and Claire being involved sexually (spoiler). Jamie and Clair’s love scene is not something unusual for the show but this one is particularly important.

As shown in the previous season, Claire experiences a trauma where she was exploited sexually by Lionel Brown and his men.

The love scene is doing rounds for establishing the union of their love forever.

Sam Heughan had an intimacy coordinator whom he had known from her drama school days. He emphasized intimacy and love being a huge part of the series, it was good to have a professional outlook to perform such scenes.

He shared that the intimacy coordinator helped him understand the scenes and move into the flow. 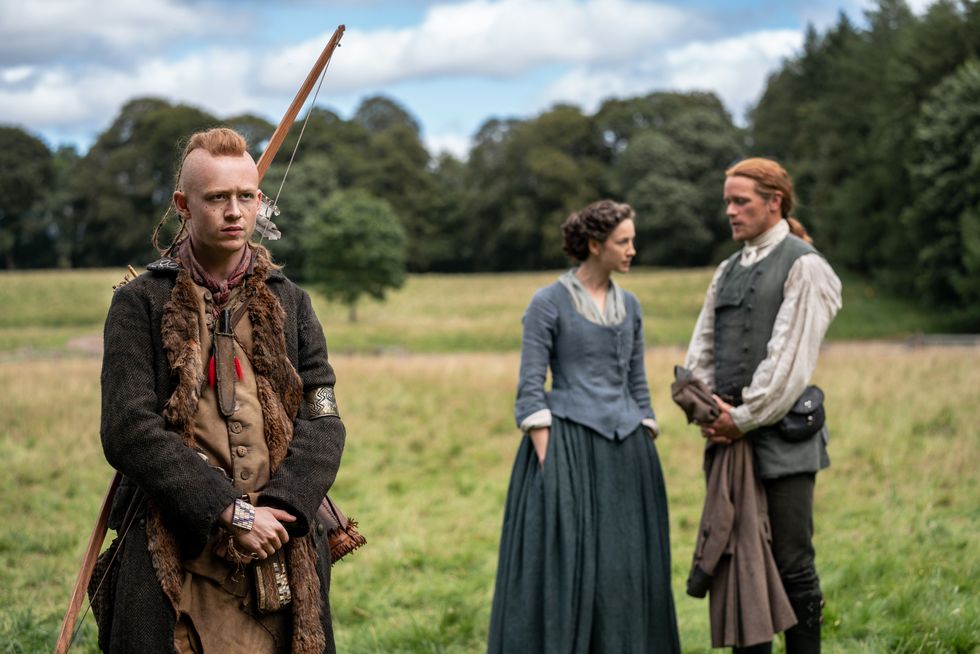 Sam Heughan plays the role of Jamie Fraser, an 18th century, Scottish highlander who fell in love with Claire Fraser (played by Caitriona Balfe), a 20th century time traveling nurse. The series successfully transports viewers to the past with incredible demonstration and use of costumes, atmosphere, dialogues and accents.

Commenting on the costumes, Sam shared that the costumes are incredible this season. With the new costume designer on board, the clothes have really helped resonate with the characters.

The costumes are heavy, especially Jamie’s coat. It weighs you down but looks fantastic.

Sam further added that because of the show’s success, it has helped him get better at fashion too with the red carpet appearances and events.

Jamie and Claire have a lot for us in the store this season. Outlander season 6 is now streaming!