Today we are going to talk about Rupert Friend as he has played the role of The Inquisitor in Obi-Wan Kenobi. Continue reading to learn more about the character of the actor in Disney’s mini-series. What is the series ‘Obi-Wan Kenobi’ all about?

For those of you who are unaware, let us tell you Obi-Wan Kenobi is an American mini-series that has been designed for the streaming service Disney+. It features the Star Wars character of the same name.

Obi-Wan Kenobi is set nearly 10 years after the events of Star Wars: Episode III – Revenge of the Sith (2005). Joby Harold is the showrunner of the series, with Deborah Chow as the director. 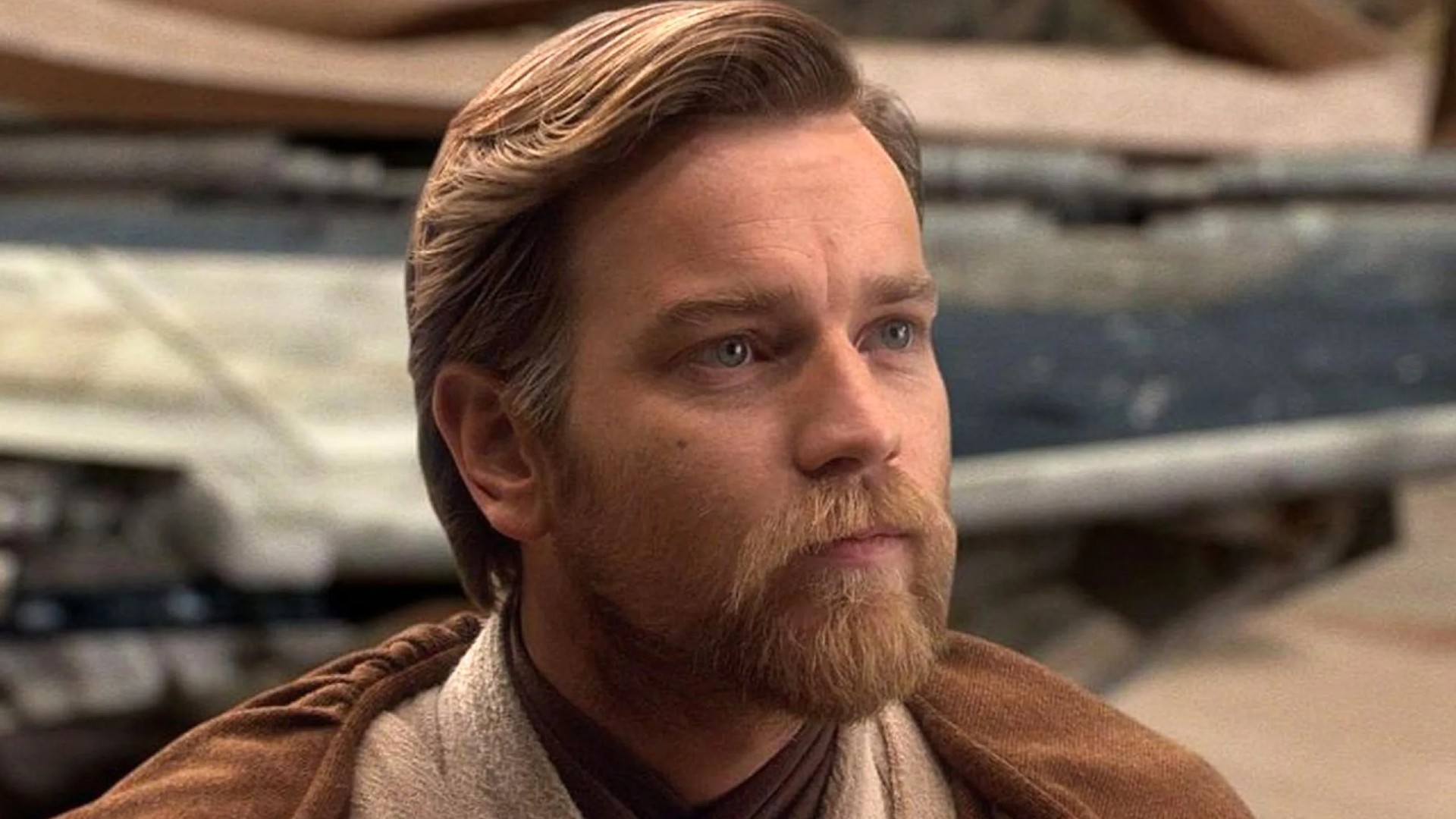 Ewan McGregor plays the double role for the series, he serves as an executive producer and stars as the title character, reprising his role from the Star Wars prequel trilogy alongside Hayden Christensen, Joel Edgerton, and Bonnie Piesse.

All you need to know about the character of The Inquisitor

The character of Rupert Friend, the Inquisitor was introduced in Star Wars: Rebels. Then, the Grand Inquisitor was voiced by Jason Isaacs and to date, it is considered one of the biggest villains faced by Kanan Jarrus and Ezra Bridger.

Rupert took over the role of Isaacs in the character’s first-ever, live-action appearance, but he managed to team up with the director of the Deborah Chow and writer Dave Filoni to come up with something fresh for folks who have seen the animated iteration. During an interview with Entertainment Weekly, Rupert said, “Myself and [director] Deb Chow and [writer] Dave Filoni and all of the guys really wanted to do something fresh that honored and was faithful to the spirit of the character without doing a kind of impression of anybody else’s interpretation.”

What did Rupert Friend have to say about his character, the Inquisitor?

Rupert Friend spilled the beans on his character in an interaction with Entertainment Weekly and said, “He’s a pretty powerful member of the dark side. And some people who aren’t familiar with Star Wars may or may not know this, but he used to be a Jedi. He used to fight for the forces of good as a temple guard.”

The Hollywood actor further added, “All will be revealed in a couple of weeks, but I can say it really helped me to have as my backstory this sense of awesome power and knowledge where he’s effectively hunting the folks he once was.” Obi-Wan Kenobi dropped on Disney+ on May 27, 2022, and it will run for six episodes until June 22. Have you seen the series till now? If yes, then let us know how you liked it in the comments section below. Don’t forget to stay tuned with us for the latest updates from the world of showbiz.