Get ready to swoon over Manuel Garcia-Rulfo. The actor is all set to shine on the screen in Netflix’s drama series The Lincoln Lawyer. Keep scrolling to catch deep insights about his personal and professional life. 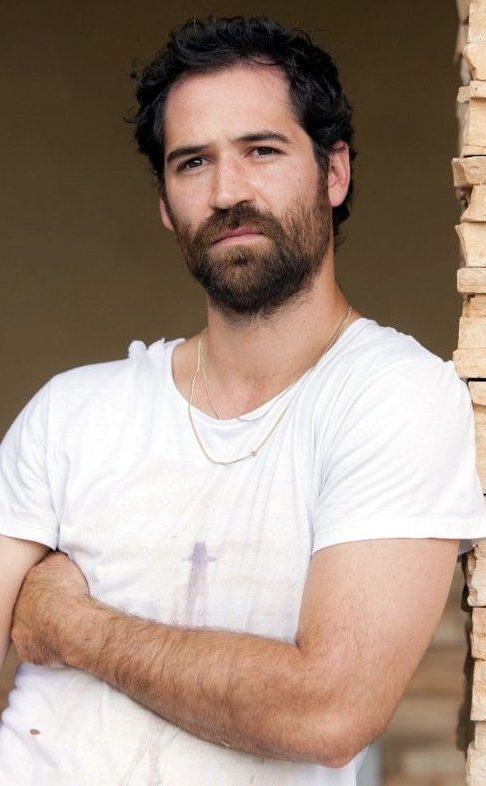 Here’s all you need to know about Manuel Garcia-Rulfo

Manuel is a Mexican actor. He was born on February 25, 1985, in Guadalajara, Jalisco, Mexico. He was brought up on a ranch in Jalisco, where he learned to ride horses. At one point, he went to Vermont to study English.

The 41-year-old attended Universidad del Valle de Atemajac where he majored in communications before he figured out that filmmaking was his true calling. Soon afterward, he got admitted into the New York Film Academy and then he decided to return to Mexico to pursue his acting career. During an interview with The Times at Netflix’s Hollywood headquarters, Manuel spilled the beans on his childhood days, he stated that every weekend he and his cousins would catch up and have a little get-together. He said, “Every weekend he would get all our cousins, 31 of us, together for a movie night.”

When did Manuel step into the world of acting?

Manuel began his acting journey in the year 2006 with a role in a short film named Valle de lágrimas. He essayed the role of José in the film. After that, he starred in a couple of movies such as Maquillaje, One for the Road, 180º, and Poor Soul.

The breakthrough point in his acting career came when he got a part in the film Bless Me, Ultima. He played the character of Uncle Pedro in the movie. Then he played Arturo in a 2014 film called Cake. 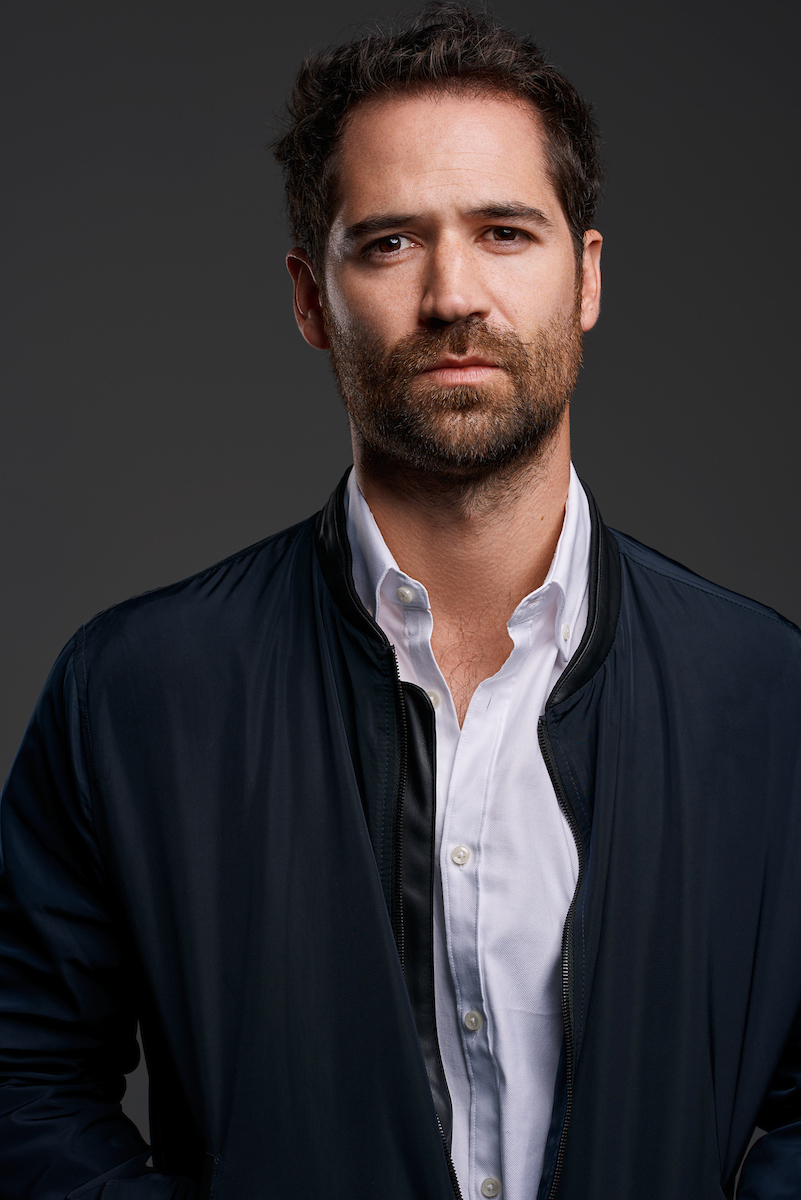 In the year 2016, Manuel appeared in the remake of The Magnificent Seven. He played outlaw Vasquez which was one of the titular characters of the movie. He worked pretty hard to get all ready for his role, he even took up gun training, but at the time he found it difficult. In a media interaction, he said, “I got blisters, but it was hilarious.”

What did Manuel have to say about his character in ‘ The Lincoln Lawyer’?

The Lincoln Lawyer marks his first lead role in an American production. He plays the role of Mickey Haller in the drama series. The legal drama has been created by David E. Kelley and developed by Ted Humphrey. It is based on the 2008 novel The Brass Verdict by Michael Connelly.

In a recent zoom interview with UPI, Manuel talked about his character Mickey and he stated that his character becomes a better defense attorney after he fights his demons. From Dusk Till Dawn alum said, “When you touch bottom or you are an addict or you deal with depression, it makes you more sensitive to other people. It makes him understand and connect with other people, as well, so that helps him in his cases.”

Manuel further added, “It’s like the hero’s journey. There is something very pleasant to see a character at his lowest trying to climb his way back, struggling with so many things.”

The show The Lincoln Lawyer premiered on Netflix on May 13, 2022. Have you seen it till now? Kindly let us know in the comments section below. Don’t forget to stay tuned with us for the latest updates from the world of showbiz.