Get ready to learn everything about Joel Edgerton as he plays the role of Owen Lars in the Star Wars series Obi-Wan Kenobi. Continue reading to catch deep insights into the personal and professional life of the Hollywood actor. 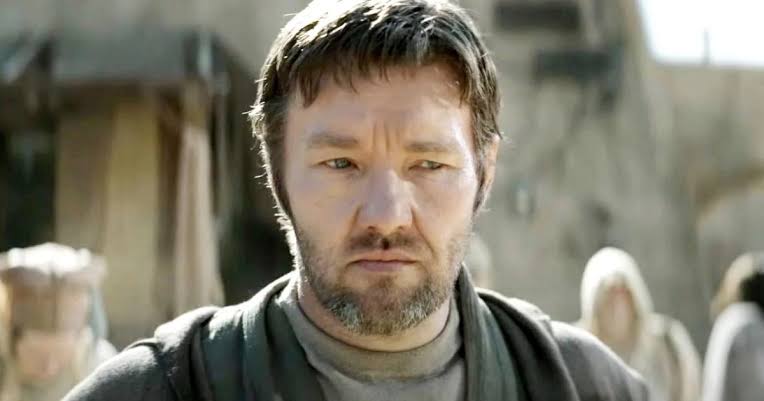 Joel plays the character of Owen Lars in ‘Obi-Wan Kenobi’

Before establishing himself as an actor and director in the entertainment industry, Joel caught the attention of the viewers when he essayed the role of Owen Lars in the Star Wars prequels.

From that day forward, Edgerton has been a part of some great films such as Baz Luhrmann’s The Great Gatsby adaptation and Zero Dark Thirty, as well as a critically acclaimed director with films like The Gift and Boy Erased. In the new series of Disney Plus, Owen now the guardian of Luke Skywalker, will be surely seen having a few conflicts with Obi-Wan, as he pushes for Luke to live a safer and force-free lifestyle than his father had. Along with Owen Lars, the character of Beru Lars will also be essayed by the same actress from the prequels, Bonnie Piesse.

All you need to know about Joel Edgerton

Joel Edgerton was born on June 23, 1974, in Blacktown, New South Wales, Australia. He is an actor and filmmaker by profession. He is the son of Michael, a solicitor and property developer, and Marianne (van Dort) Edgerton. He attended The Hills Grammar School and graduated in 1991.

Edgerton went to the Nepean Drama School at the University of Western Sydney, before moving to various stage productions, including at Sydney Theatre Company. 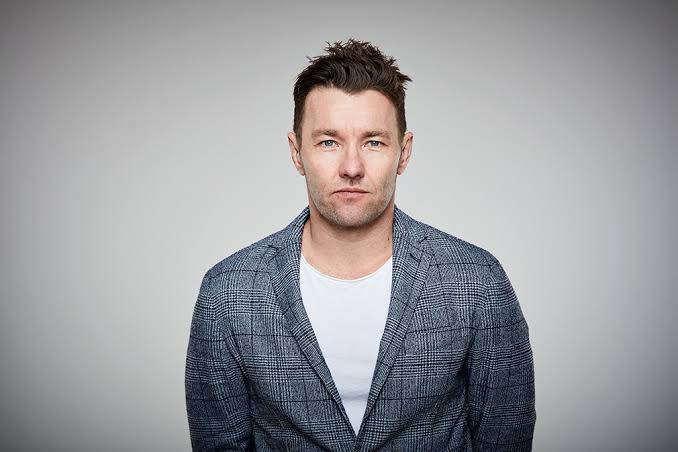 Joel has been in a relationship with Christine Centenera since 2018

The King star was first romantically linked to Christine Centenera, fashion director of Vogue Australia in the year 2018. The two of them have known each other since the 1990s and were friends for a long time before they began dating. As of now, these two lovebirds have not tied the knot. 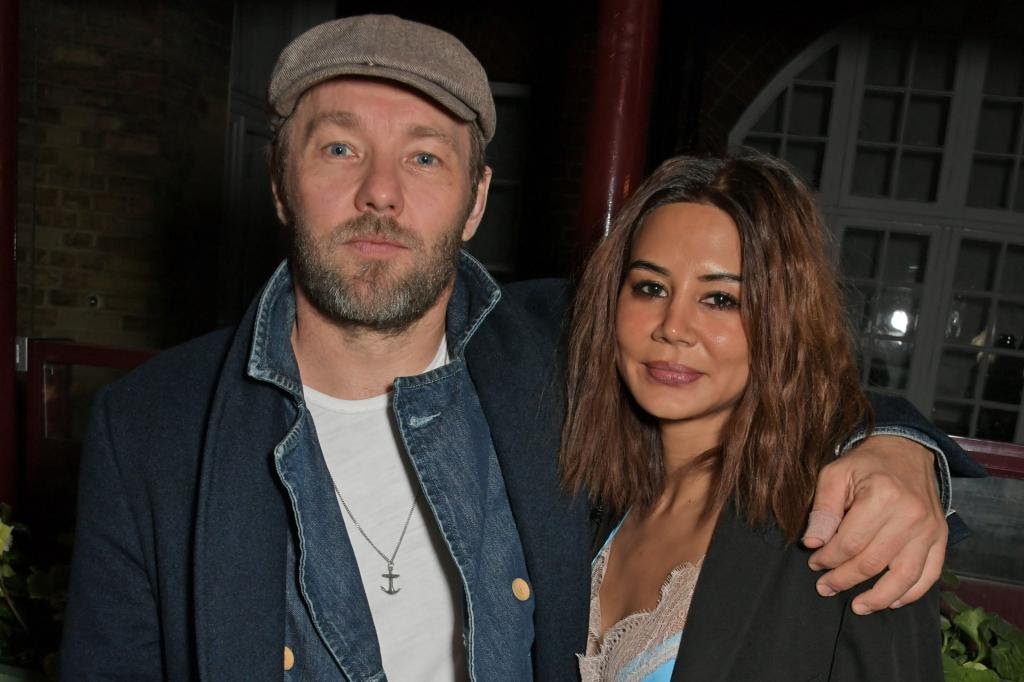 Joey and Christine share a total of two kids. Their twins joined them earthside in May of 2021. At that time, Joey talked about becoming a father during an interview with Oprah Winfrey. He told Oprah, “I just ran away from the hospital for a moment. I can’t even put it into words. I’m in love.”

Have you seen Obi-Wan Kenobi till now? If yes, then do let us know how did you like it in the comments section below. And if you haven’t then what are you waiting for go watch it now, it is streaming on Disney Plus. We can’t wait to see Joel Edgerton in some great roles in the times to come. Don’t forget to stay tuned with us for the latest updates.