Jinkx Monsoon won season 5 of RuPaul’s Drag Race. At this moment, this queen is competing against seven other queens in RuPaul’s Drag Race All Stars 7, the show premiered on May 20, 2022, at ET on Paramount Plus. Keep reading to know more about the story of Monsoon’s life. 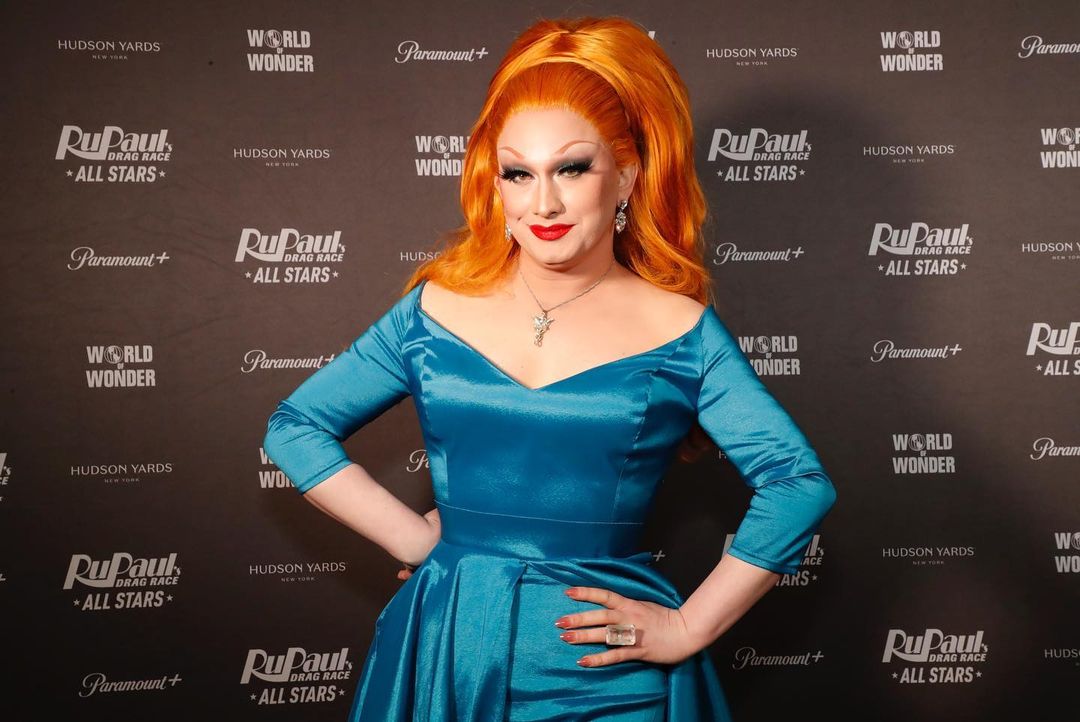 Here’s everything you need to know about Jinkx Monsoon

Jerick Hoffer popularly known as Jinkx Monsoon was born on September 18, 1987, in Portland, Oregon, U.S. For those of you who don’t have a clue, Jinkx caught the public eye by winning the fifth season of RuPaul’s Drag Race.

Monsoon is an American drag performer, actor, comedian, and singer. They first performed in drag at the young age of 16 at the all-ages Escape Nightclub. Previously, their drag name was supposed to be “Heidi Destruction” but they decided to go with Jinkx Monsoon.

Jinkx went to da Vinci Arts Middle School and Grant High School. They were brought up  Catholic and later on discovered Russian-Jewish ancestry on their mother’s side at the age of 18. In the past, they worked as a janitor through college and graduated with a BFA in theater from Cornish College of the Arts in 2010.

Hoffer has been living in Seattle, Washington since the year 2006. In 2011, they starred in the Wes Hurley film Waxie Moon in Fallen Jewel. From that day, there was no looking back for this queen. In October of 2018, they moved back to Portland and lived in a house on the East side named Monsoon Manor. They recently returned to compete in the seventh season of RuPaul’s Drag Race All Stars.

They released their debut studio album, The Inevitable Album in the year 2014. It is a perfect blend of blues, jazz, traditional pop, and cabaret, and was inspired by artists like Bette Midler, Marlene Dietrich, Peggy Lee, Amanda Palmer, and Regina Spektor.

Jinkx’s second album titled The Ginger Snapped saw the light of the day in 2018. The inspiration behind this album was taken from the 90s grunge, garage rock, and ska, and it features appearances from Amanda Palmer, Fred Schneider, and Lady Rizo.

Jinkx Monsoon tied the knot with Michael Abbott in 2021

Jerick and their partner Michael Abbott got married in January of 2021. Their wedding affair was a private one. They said their vows in a small ceremony at home with their friends and family witnessing through video call.

Comedian Deven Green officiated the wedding of the duo from California. During a media interaction, Hoffer spilled the beans on their small wedding and said, “It was good for me, because we were able to really focus on each other.” As per the reports, Abbott and Jerick met each other for the first time in March 2019 at Kiki, a club in Manchester, England, where Abbott was a bartender. Jerick further added, “I was on tour, and I had plans to go out with another drag queen friend of mine, but she ghosted me. So I went out alone.”

Are you watching RuPaul’s Drag Race All Stars 7? If yes, then do let us know who is your favorite drag queen as of now in the comments section below. Don’t forget to stay tuned with us for the latest updates from the world of showbiz.