Britney Spears is a married woman now! The pop superstar recently tied the knot with her fiancé Sam Asghari in an intimate ceremony at her home in Thousand Oaks, California on Thursday, June 9, 2022. There was an unwanted guest at the pair’s wedding. Yes, Britney’s ex-husband showed up outside her house to allegedly stop her wedding to Sam. 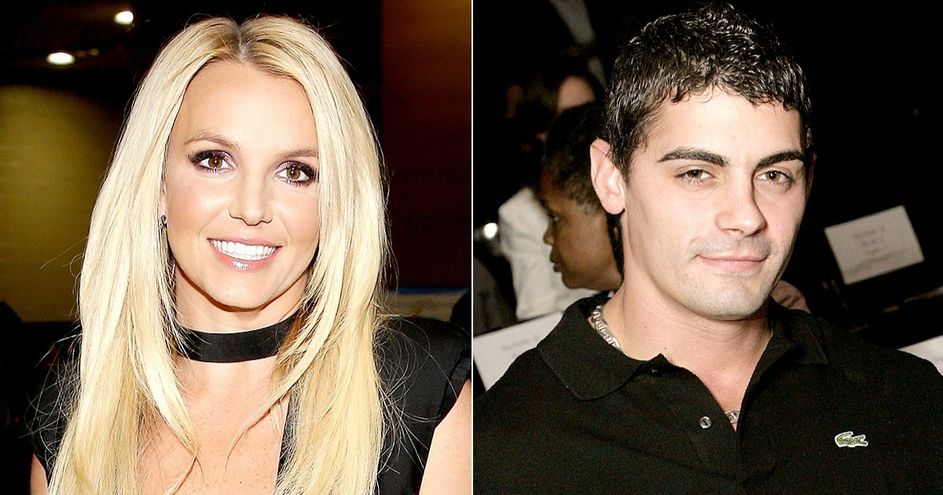 After arriving at the pop star’s Los Angeles residence on Thursday, Jason said, “Britney Spears invited me here. She’s my first wife. My only wife.” during an Instagram live.

Britney’s ex-husband went on to say, “I’m her first husband. I’m here to crash the wedding cause nobody [is] here but Sam. So where the f–k’s the family?” Spears and Jason got married in 2004 and they were husband and wife for a total of 55 hours. As per the legal documents that have been obtained by Us, it is confirmed that Jason was arrested by the police authorities for three misdemeanors: trespassing and refusing to leave the property, battery, and vandalism. The amount for his bail has been set at $22,500.

In a clip obtained by TMZ, Alexander can be seen speaking to a security guard, and it seems like he was not ready to take a no for an answer. Soon afterward, he runs towards Britney’s house right before his phone cuts out. Jason was documenting the whole thing on the social media platform Instagram, and after getting inside Spears’ house he began filming again despite being asked to leave the premises.

In another clip, Alexander further added, “Don’t put your hands on me” and
“Hey, where’ Britney?”  In the end, he made his way out of her house after he was reportedly restrained.

What did the police have to say about Alexander’s arrest?

During an interaction with Us Weekly, the Ventura Country Sheriff’s Department spilled the beans on the arrest of Alexander and stated that at the moment, the incident is being investigated. 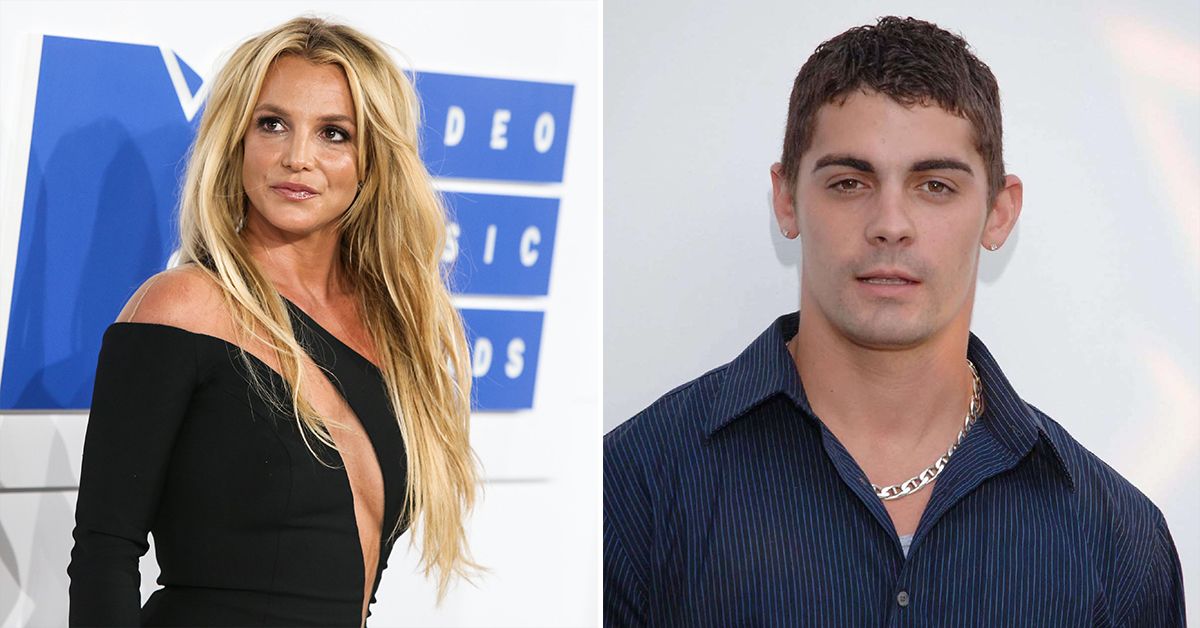 The Ventura County Sheriff’s Office told the media outlet, “I confirm a subject by the name of Jason Alexander was arrested for an outstanding warrant. I don’t have a time yet. He hasn’t been booked in yet so no mugshot.”

The full name of Britney’s ex-husband is Jason Allen Alexander.  He was born on October 16, 1981. He and Spears exchanged their vows on a whim in the early morning hours on Jan. 3, 2004, during a ceremony at the Little White Wedding Chapel in Las Vegas, Nevada.

The two of them were friends for a long time. As of now, it is not known what Jason does for a living. He and Spears were childhood friends after growing up in Kentwood, Louisiana, together. 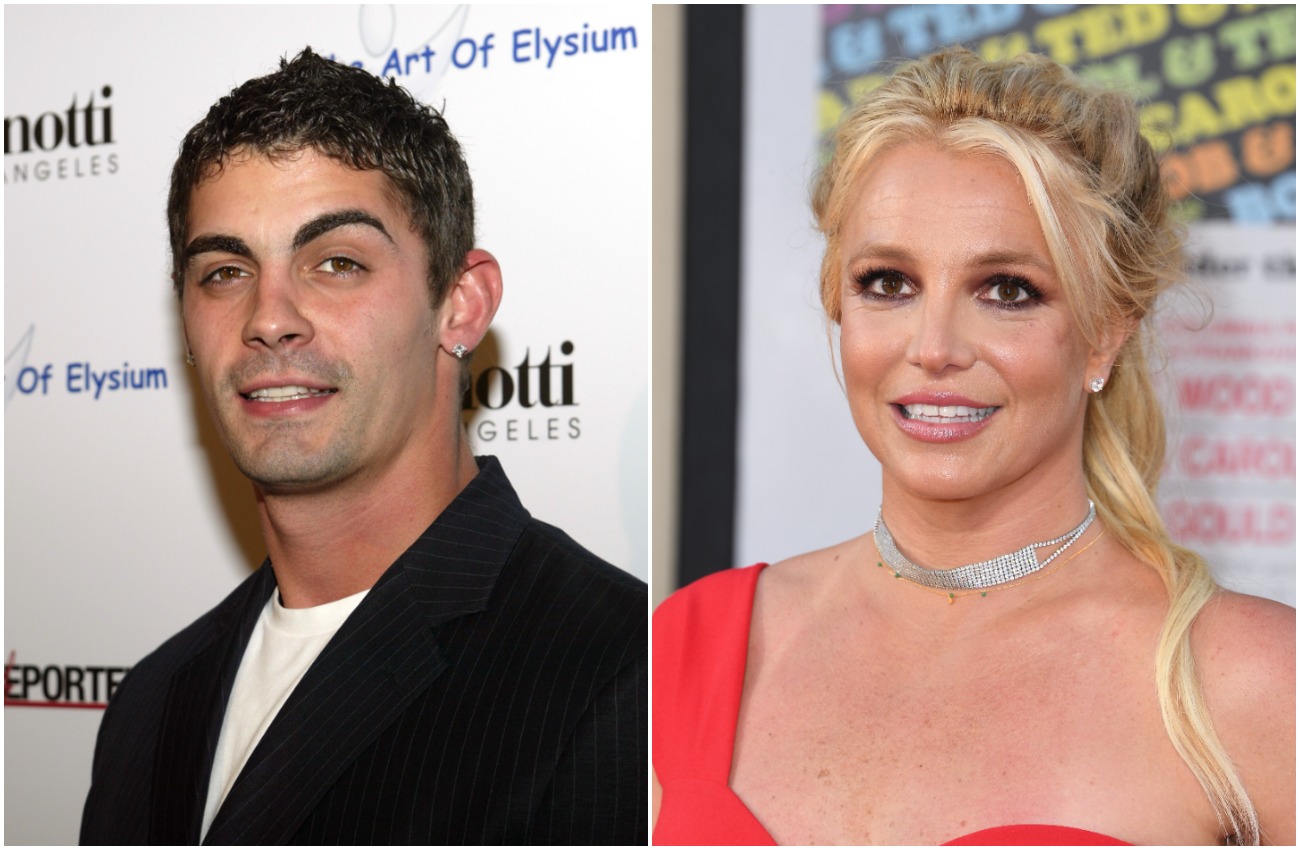 At the time of their wedding, Spears and Alexander were both 22 years old. The marriage of these two was annulled nearly 55 hours later. He claimed he was forced by Britney’s mother, Lynne, and Britney’s management.

We wish that Alexander moves on in his life just like Britney did. We send our hearty congrats to Britney and Sam as they have embarked on a new chapter in their lives. Stay in touch with us for the latest updates from the world of entertainment.