Warwick Davis has beaten all odds to become a renowned TV and movie actor. Perhaps one of his most known roles was as Filius Flitwick, the Charms teacher in the Harry Potter series. Although he played the youthful and cheery professor in the series, his personal life has hardly been kind to him. 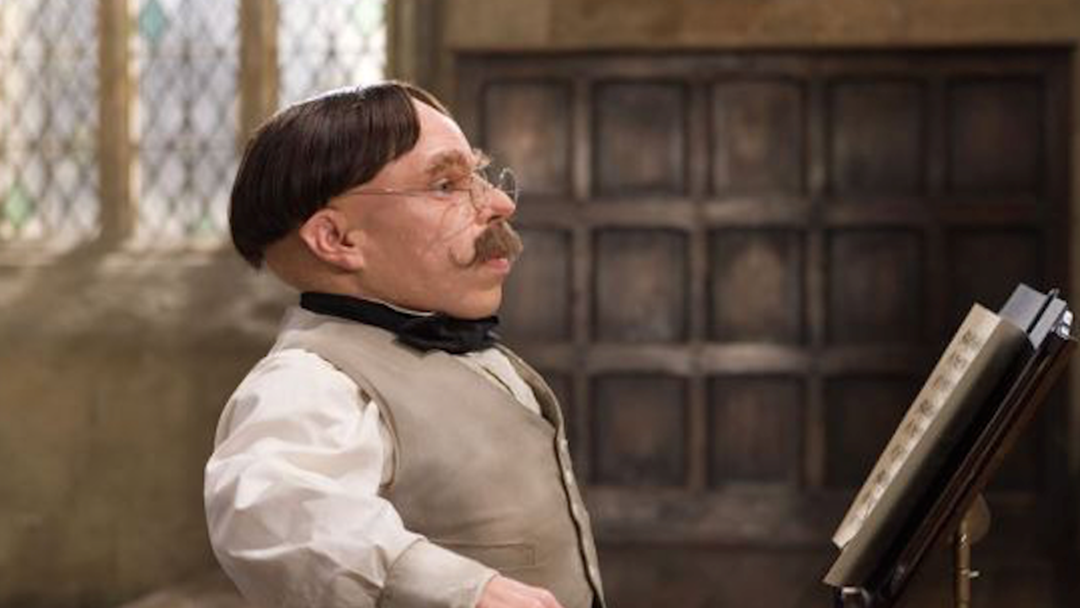 Davis was born with spondyloepiphyseal dysplasia congenita, which is a rare bone growth disorder that causes dwarfism. The 52-year-old also suffered from a stroke in 2018 when he was on a holiday. The actor has been raising awareness about the same since then.

Behind the scenes, Davis is a complete family man. He is a loving husband to Samantha Davis and a doting father to his kids. Let us take a closer look at his journey to fatherhood. 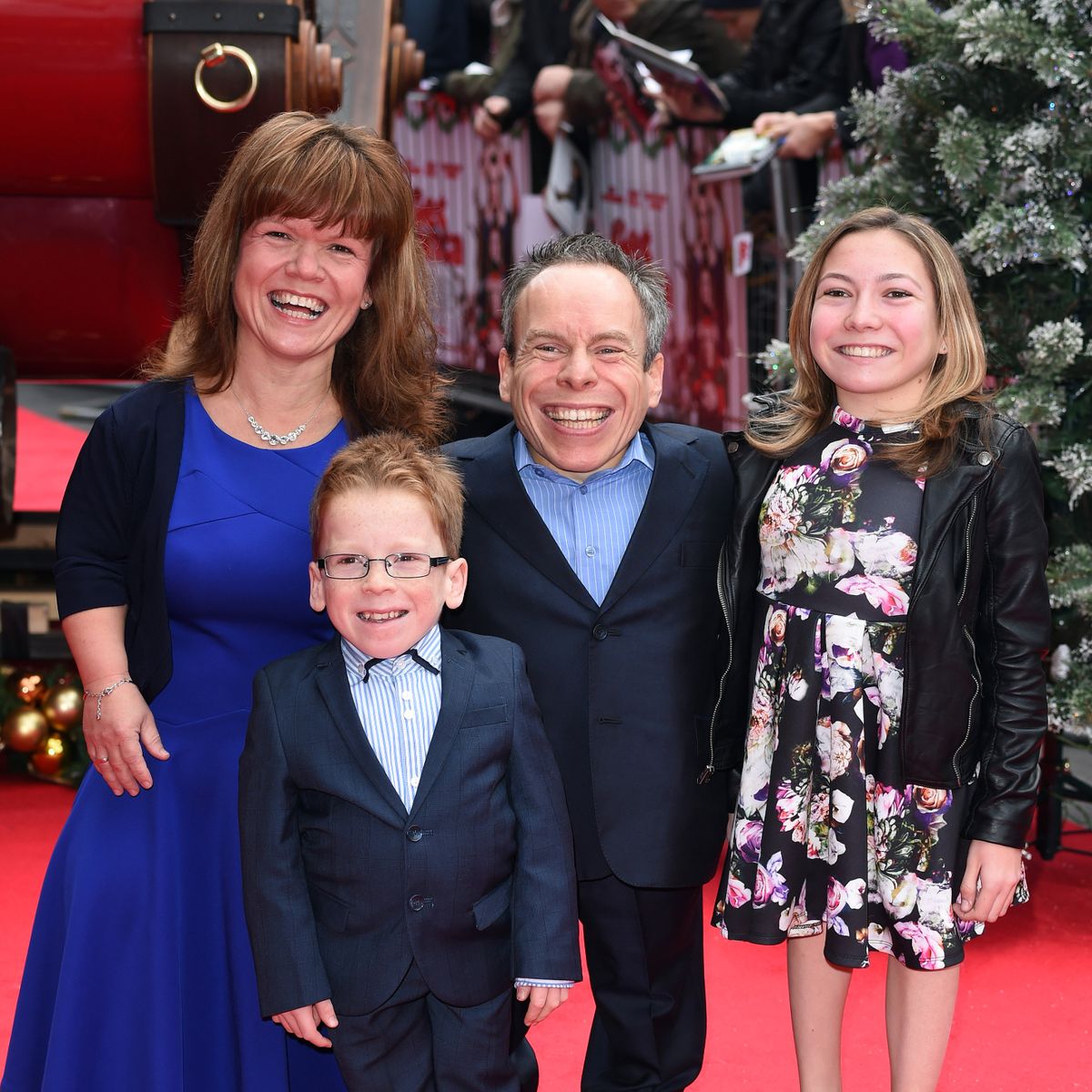 Davis doesn’t really open up about his personal life, but he did talk about it with Bear Grylls on Bear’s Mission. He said that “Prior to Annabelle and Harrison we had a baby boy, Lloyd, who inherited both our conditions… and that is something that proves fatal.”

Their first child Lloyd had a very rare condition called spondyloepiphyseal dysplasia congenita. “But Lloyd he lived for survived for nine days,” added Davis. He also mentioned that “Yeah he was beautiful… but it was a tough time. And yeah, we had a stillborn too.”

Lloyd went to sleep and passed away in his mother’s arms. Sam said that “At Lloyd’s funeral I was proud. I was his mum and how lucky was I? I had the best nine days ever. You have to turn it round like that.”

She spoke to Daily Mail and said “We found out later that he was the first in the world to survive at all. The doctors actually learned a lot from Lloyd, hopefully that will help other people. But it hit us like a train.”

Talking about going through the nine days and losing their first-born child, Samantha said “I think you develop a certain empathy when you’ve been through what we have. It could easily have broken us, but it didn’t. If anything, we became stronger as a couple.”

Their second son, George was stillborn. Samantha had a miscarriage at 19 weeks. The couple went through all the trauma and heartbreak but did not give up.

The couple was finally blessed in 1997 when their first child, daughter Annabelle. She was born on 28th March. Annabelle is 25 years old, and like her parents, she is also a dwarf. Annabelle is a successful actress who is known for playing Sasha Bellman in The Dumping Ground. 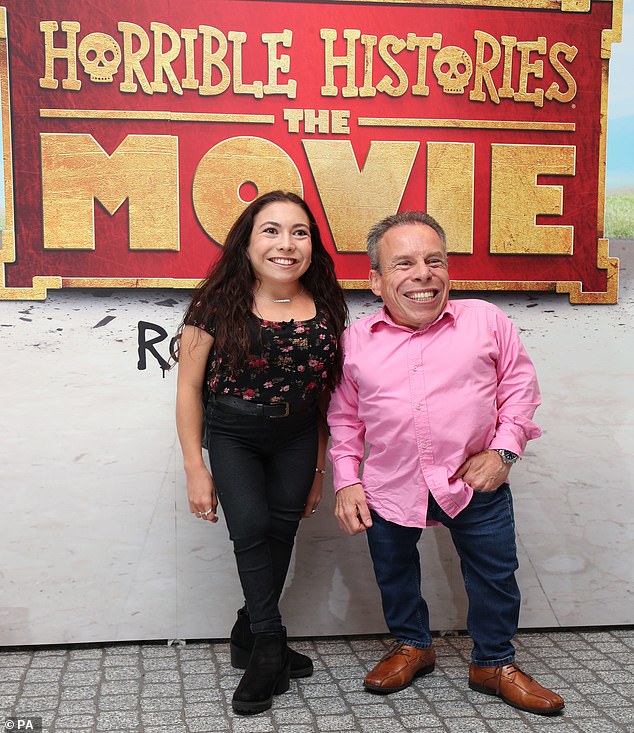 She is all set to play Lacey Lloyd in the soap opera called Hollyoaks.

The couple was blessed with another child! They welcomed Harrison in 2003. He also became an actor like his sister. The 19-year-old also acted as a goblin in the Harry Potter and Deathly Hallows Par 2. The father and son also shared the screen on Star Wars: The Rise of Skywalker. In between all of this, Samantha was struck with sepsis back in 2019. It causes the body’s immune system to attack itself. But the family stuck together and overcame all types of hurdles to be who they are today.