“It’s topple time!” DOMiNO Masters, a new Fox companion series to LEGO Masters, is all set to make its debut on the small screen with 16 teams competing for the title, Domino Masters trophy, and prize money worth $100,000. 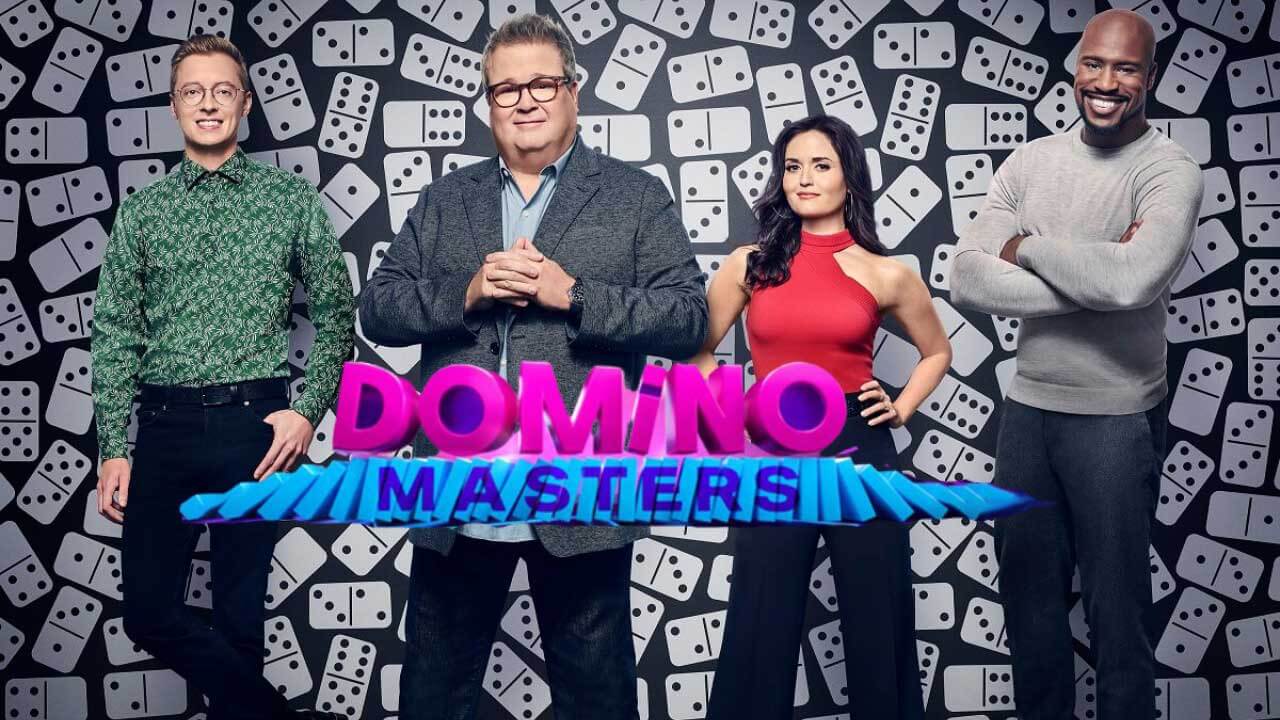 There will be three judges in this ultimate combat of blocks and pieces; former NFL player Vernon Davis, professional domino and chain reaction artist Steve Price, and actress (plus Math genius) Danica McKellar. The show will premiere on March 9 at 9:00 PM EST on FOX.

There will be a total of 16 teams of three battling to make it through the competition for fame and money. All of these domino enthusiasts are here for only one thing i.e., to “ATTAIN VICTORY”!!  The teams this year include Back Breakers, Bad Boys Big Toys, Brains & Brawn, Bearded Buddies, Bi-Coastal Brainiacs, Charlie’s Angles, Construction Crew, Dominators, Dominerds, Mechanical Mavericks, Rocket Science, Runs in the Family, Teen Topplers, Triathletes, The OG Topplers, and Wonder Women.

One thing that keeps the thing light-hearted and playful during the entire show and connects with the audience is the TV host of the show. And Eric Stonestreet, who plays the role of Cameron Tucker on ABC’s show Modern Family, is undoubtingly the best choice.

Eric Stonestreet shared this news among his fans on “The Kelly Clarkson Show,” where he also mentioned that the two times Emmy Winner was initially hesitant about the show’s theme. But after taking advice from 9-year-olds, (since this modern-age game is targeted at youngsters) that this domino stuff is trending on millennials’ platforms like TikTok, the Modern Family’s star immediately gave in.

Fans looked quite excited to see their favorite ABC show character again on television until the next season drops.

I will tune in for two reasons: 1. I actually enjoy watching domino competitions and 2. Stonestreet is 'da man.

Cool. Will pass the time while I'm waiting for a Mitch & Cam spin off! pic.twitter.com/4MvkF8Kwk8

Eric Stonestreet also gave us a sneak peek of the upcoming unscripted show on his Instagram page earlier this weekend.

A little about our “host of the show”

50-year-old Eric Stonestreet is an American actor and comedian, who appeared in movies like Bad Teacher, The Loft, Identity Thief, and The Island. But the Golden Globe-nominated actor gained the spotlight with his character Cameron Tucker(with highly dramatic personality) on ABC’s television series Modern Family. Eric won the Primetime Emmy Awards twice for Outstanding Supporting Actor in a Comedy Series for his role in 2010 and 2012. 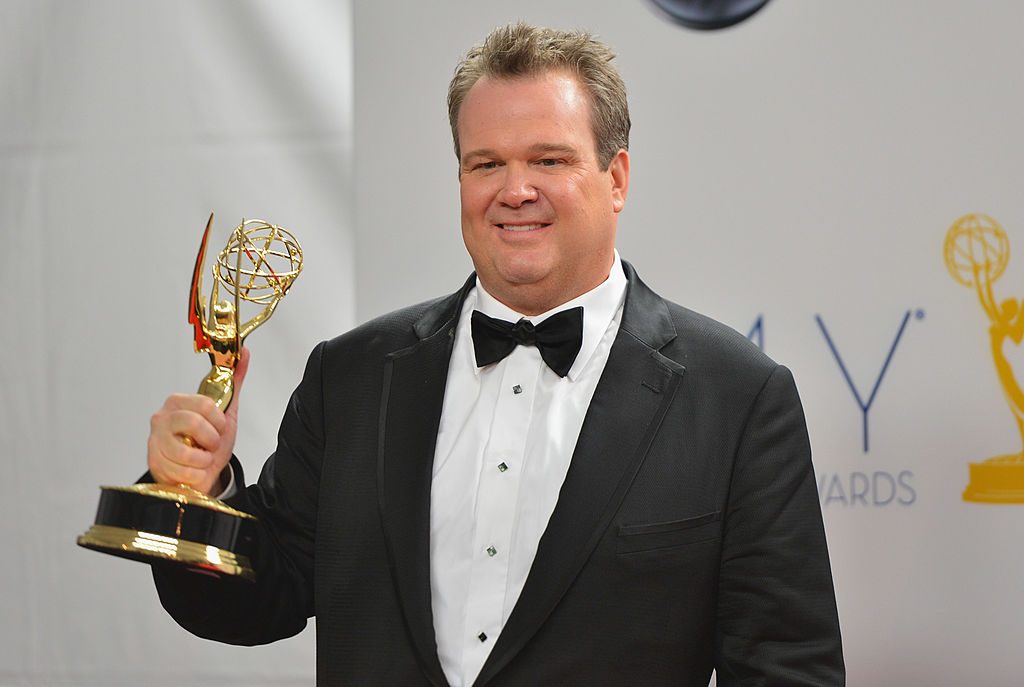 Eric was born on September 9, 1971, in Kansas City, Kansas, and is very proud of his roots. The comedian has also made his cameo on Ariana Grande and Justin Bieber’s Music Video “Stuck with U” in 2020.

Eric is now engaged with his beau, Lindsey Schweitzer, who’s a pediatric nurse and mother of two kids.

Eric in his recent interview on The Ellen DeGeneres Show shared how he tricked his soon-to-be bride before proposing to her and even got involved with her two kids in his brilliant plan. He lied to her that his company was interested in having the pair do a short social media post together.

His wife was surprised by the sudden proposal in the middle of it and obviously didn’t see the “diamond” ring coming and asked, “Is this all a joke?” But Lindsey,41, eventually understood and said “Yes” to our star before they embraced each other.