The much-highly anticipated prequel series of the show Yellowstone just premiered on Paramount+. 1923 dropped on the streaming service Paramount+ on December 18, 2022, Sunday.

For those unaware, let us share with you that the show titled 1923 starring Harrison Ford and Helen Mirren in lead roles serves as a prequel to the Paramount Network series  Yellowstone and is a sequel to the series 1883. In the prequel series of Yellowstone, Darren Mann plays the role of Jack Dutton, John Dutton Sr.’s son and great-nephew to Jacob Dutton. Read on to dive into the personal and professional life of Hollywood actor Darren Mann.

Darren Mann essays the role of Jack Dutton in ‘1923’

Darren Mann portrays the character of Jack Dutton in the series titled 1923. Jack who is John Dutton Sr.’s son and Jacob Dutton’s great-nephew is a dedicated rancher who is deeply loyal to his family. He is John Dutton III’s grandfather.

We are pretty excited to see the Duttons thrive in this generation of the family. The young-spirited and youthful Jack is the son of John and Emma. Not only this, he is the eventual grandfather to Kevin Costner’s John Dutton. 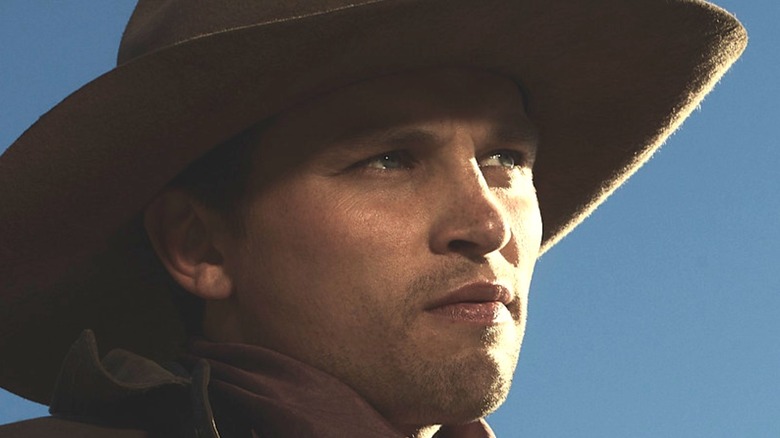 Jack is like a ray of light and hope in the Dutton family which has mostly been lost in the decades, they have spent looking to carve their future. He is searching for a balance in his life as a rancher and soon-to-be husband.

Here’s everything you need to know about Darren Mann (early life, birthplace, childhood)

Darren Mann was born to his parents on May 4, 1989, in East Vancouver. When we talk about his nationality, he is Canadian. His mother’s name is Lenore Mann and she is an actress and director by profession. As of this moment, not many details are known about his father.

Mann also has one sibling. He has a brother whose name is Tyler. He got inspired to pursue acting as a career by his mother Lenore as she was an actress and director back in the day. As per various media outlets, Darren began acting in Vancouver at the young age of 8. Soon after, he started bagging roles on stage as well as in film in his kitty. At that point, he had a great passion for the game of hockey which made him take a break from acting for some time.

Over the years, Mann worked hard and paved a path for himself in the sports industry. He went from being a junior-level star to a professional in the blink of an eye. Ultimately, injuries forced him to retire from the sport and that led to his return to acting.

Darren Mann has acted in a few films and shows before

Yes, you read that right. In the past, Darren has been a part of a couple of movies as well as TV shows. He has starred in movies such as Even Lambs Have Teeth, Hello Destroyer, and many more.

In the year 2018, Darren played the role of Ballas Kohl in the 2018 film Giant Little Ones. The movie revolves around the life of the parents of a teenage boy (essayed by Josh Wiggins), whose lives are upended after their son and a friend are involved in an intimate incident after a party. Mann was cast to essay the character of Jett Boykins in the 2020 film named Embattled. The movie stars Stephen Dorff as a reigning mixed martial arts fighter (largely styled after Conor McGregor) whose harsh and abusive nature brings him into conflict with his son. For his amazing performance in the film, he also won a Leo Award.

Over the past year, Darren appeared in the 2022 movie The Minute You Wake Up Dead alongside Morgan Freeman, Cole Hauser, and Jaimie Alexander. He played the character of Lucius in the film. In addition to this, he also portrayed Luke Chalfant in Chilling Adventures of Sabrina.

Earlier this year, the Canadian actor also starred in the series Animal Kingdom which is based on the 2010 Australian film of the same name inspired by the criminal Pettingill family created by David Michôd. The sixth and final season of the show premiered on TNT on June 19, 2022, and concluded on August 28, 2022, after six seasons for a total of 75 episodes.

The answer to the above question is a big yes. Like most actors in the entertainment industry, Darren Mann also has a profile on the social media platform Instagram. He is pretty active on Instagram. As of right now, he has more than 30k followers on Instagram. So far, he has 816 posts on his Instagram feed.

When we scrolled through the Instagram feed of the Canadian actor, we found a couple of photos of him with the cast and crew of the Paramount+ series 1923, a couple of pictures from behind the scenes of his 2022 show Animal Kingdom, a few random selfies of him from his life away from the spotlight, and some snaps of him from his travels all over the world. 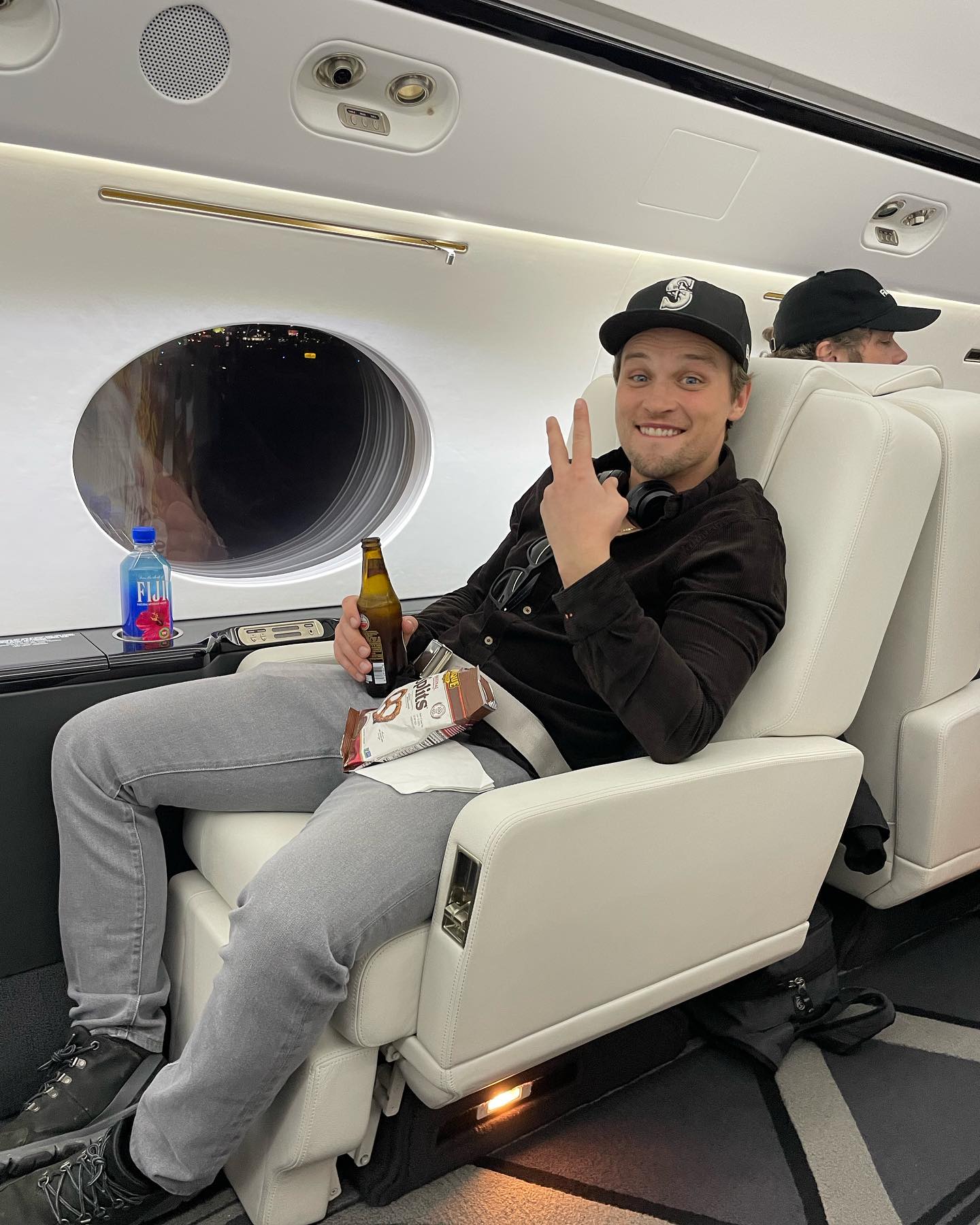 One of Darren’s latest Instagram posts is a picture of him from the prequel show of Yellowstone. He shared a snap of himself in which he can be seen essaying the role of Jack Dutton.

Mann simply captioned the photo, “Getting the horses all saddled up, cause It all starts tomorrow on @paramountplus.” He also added a few hashtags “#1923tv”, “#itsgotime”, “#letsgo”, “#JackDutton”, and “#TheEastVanKid”.

Have you seen the new show 1923 till now? If you have watched it, then kindly drop your thoughts on the prequel series of Yellowstone in the comments section below. Don’t forget to stay tuned with us for the latest updates from the world of showbiz.