We know all of you want to learn more about Crystal Renay as Shaffer Chimere “Ne-Yo” Smith marries her again. So what are you waiting for? Keep scrolling to find out more about the duo’s relationship. 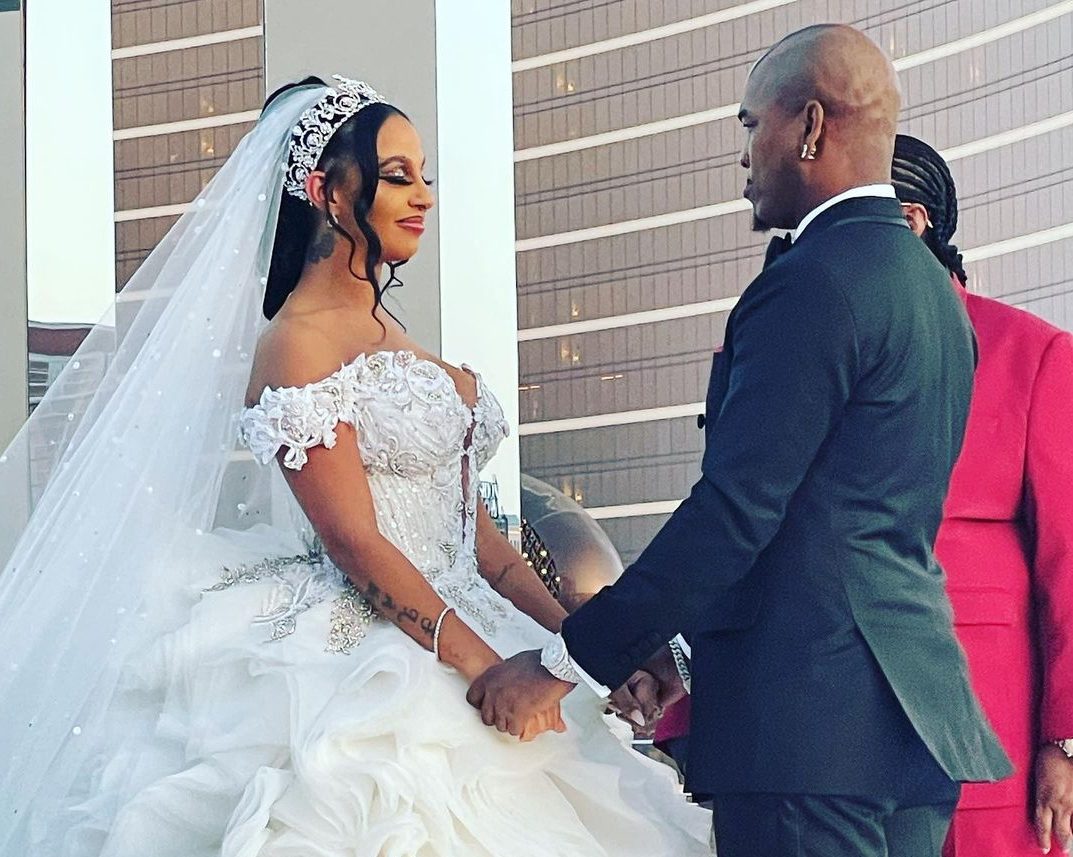 Ne-Yo and his Wife Crystal get married again

Recently, the couple thought of renewing their vows and they tied the knot again in Vegas. They are set to give their marriage another go. It will almost be like a new beginning for them. And we must tell you that they went all out for their big day.

As per the reports of TMZ, the pair got hitched on Sunday night on a rooftop at Resorts World in Vegas. They exchanged their vows which was followed by a grand reception for all their guests. 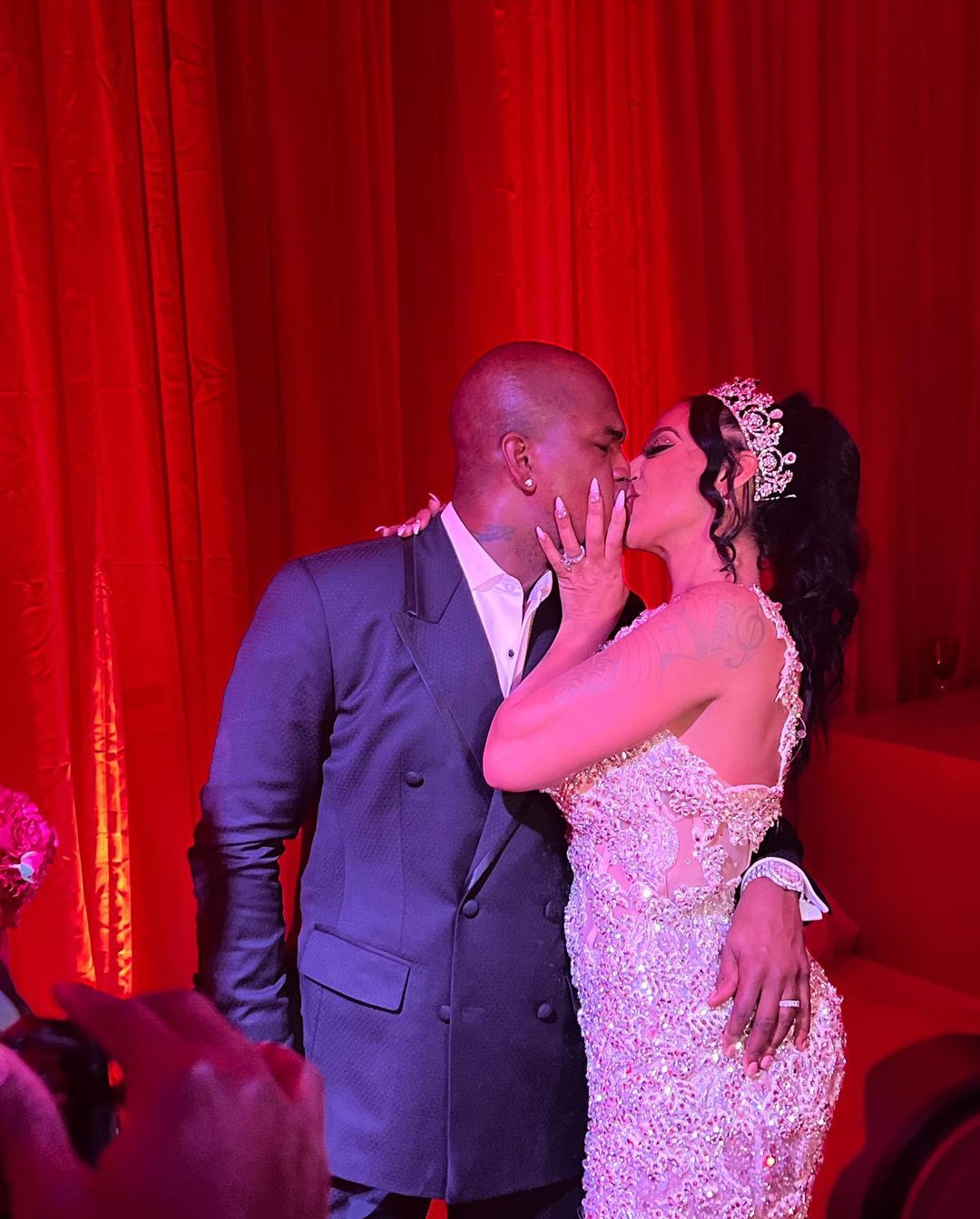 Their wedding was everything that dreams are made up of.  The room was filled with more than 10,000 roses and it has been reported that it took around 3 days to set up. The wedding cake of the duo was about 8 feet tall with 4 different flavors. 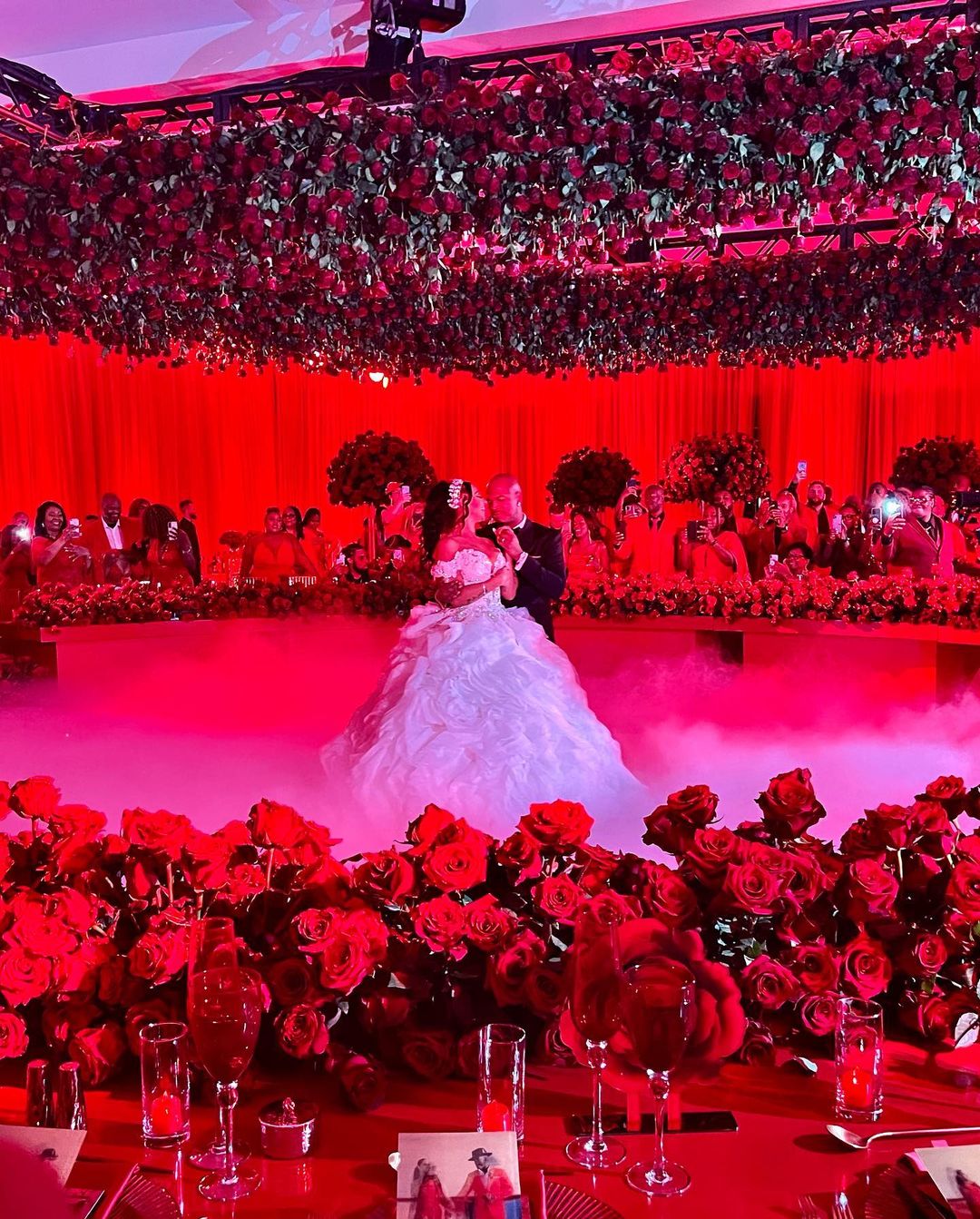 Many A-listers from Hollywood including RHOA’s Nene Leakes, Tammy Rivera from Love & Hip Hop, and Melody Holt from Love & Marriage: Huntsville marked their attendance at the special day of Crystal and Ne-Yo.

Here’s everything you need to know about Crystal Renay

Crystal is a model and former reality TV star. She starred in E!’s series Platinum Life and BET’s reality show About The Business. Apart from being a model, she is also a super mom to her children. Renay and Ne-Yo share three children, two sons, and a daughter.

When did Ne-Yo marry Crystal first?

Ne-Yo popped the question to the love of his life Crystal for the first time in September of 2015. Then, he also announced he and Renay were expecting their first baby.

Originally, the couple got married in the year 2016. They said their vows on February 20, 2016. The Because Of You singer filed for divorce in February 2020, but soon afterward he just withdrew it. Since then they have been trying hard to make their marriage work. Ne-Yo proposed to Renay for the second time on the occasion of New Year’s Eve in the year 2020. The American singer credited the Covid-19 pandemic for saving their marriage.

During an interview on the CBS chat show The Talk, the singer said, “Before the quarantine happened, we were definitely talking divorce, and the quarantine forced us to sit still, block out the noise from the world – you know the world can get very, very loud, and we tend to let the world’s opinion mean more in certain situations than it should.”

We send our hearty congrats to the couple as they got married again. May their lives ahead be full of love, light, and lots of laughter. Don’t forget to stay tuned with us for the latest updates from the world of showbiz.