The 2022 iHeartRadio Music Awards were held at the Shrine Auditorium, LA on March 22, 2022. The Filipina-American social media personality Bella Poarch took away the Social Star Award as well as the best music video (socially Voted Category) award this year. Let’s get to know this TikTok star better.

Who is Bella Poarch?

Bella Poarch is a famous TikTok star known for creating the most liked video on TikTok. She posted a lip-sync video on the song “Soph Aspin Send” originally sung by British rapper Mille B.

Last year, Bella released her debut single “Build a B*tch” and her fans couldn’t get enough of her. She also won best Music video (socially voted) for Build a B*tch” at this year’s iHeartRadio Music Awards.

She is the third most-followed influencer with over 80.1 million followers on TikTok. Her most-liked video has over 50 million likes. FYI, she also signed a record deal with Warner Bros following her success. 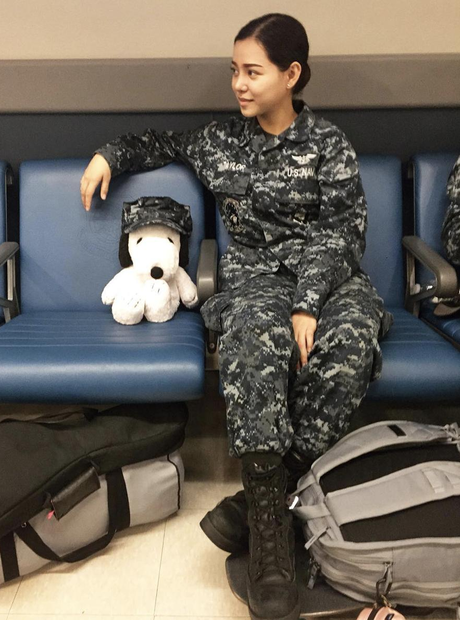 Bella Poarch, 25 was born in the Philippines. The star has a tragic story to narrate. Bella’s grandmother raised her in the slums. Later, a US Military personnel and his Filipina wife adopted her.

Bella got enlisted in the US Navy in 2015. She was stationed for four years in Japan and Hawaii. Inspiring, isn’t it? Apart from being a social media personality, Bella also actively supports the fight against anti-Asian racism.

Hate crimes have recently increased in the United States and she is doing everything in her capacity to fight against them. She relates to these crimes because Bella herself has been a victim of the same.

In a recent interview, Bella revealed that she underwent heavy abuse by her father until her enrollment in the Military. During her childhood on a  farm, her adoptive father physically and verbally abused her. Later, the family moved to San Fransico where she lived with her aunt.

Bella Poarch decided to perform on TikTok in 2020. In just two years, she rose to fame. Initially, she used to actively post on Tiktok regarding gaming and cosplay content. She gained recognition with her lip sync video. The “Sophie Aspin Send” video gradually became the most liked video of all time. 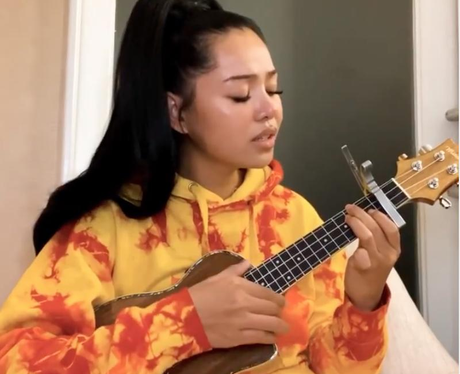 After this, she launched a YouTube channel and Twitter page. She even runs clothing like RIPNDIP x Paca Collaboration. Last year, she partnered with two of the most popular Esports organizations – 100 Thieves and FaZe Clan to become their content creator.

She paved her way for the Social Star Award when she debuted her single “Build a Bitch” featuring Mia Khalifa, Valkyrae, ZHC and Bretman Rock. Bella truly deserves this award for being a natural at what she does.

Anyone and everyone can go social, but it takes a social star to ace it in this vast universe. This category of award is given to recognize the achievements of the most famous social media personality. Well, Bella Poarch ruled this year and took away the title.

The 2022 iHeartRadio Music Awards was an evening to cherish. The event was hosted by American rapper and singer LL Cool J. What do you feel about Bella’s achievement at this year’s iHeart?