Ethan Hunt isn’t done yet and for all we know, MI7 is currently in progress. The most highly-anticipated movie was about to hit theatres in 2022 after multiple delays but the Pandemic poked all the more delays for a possible release. 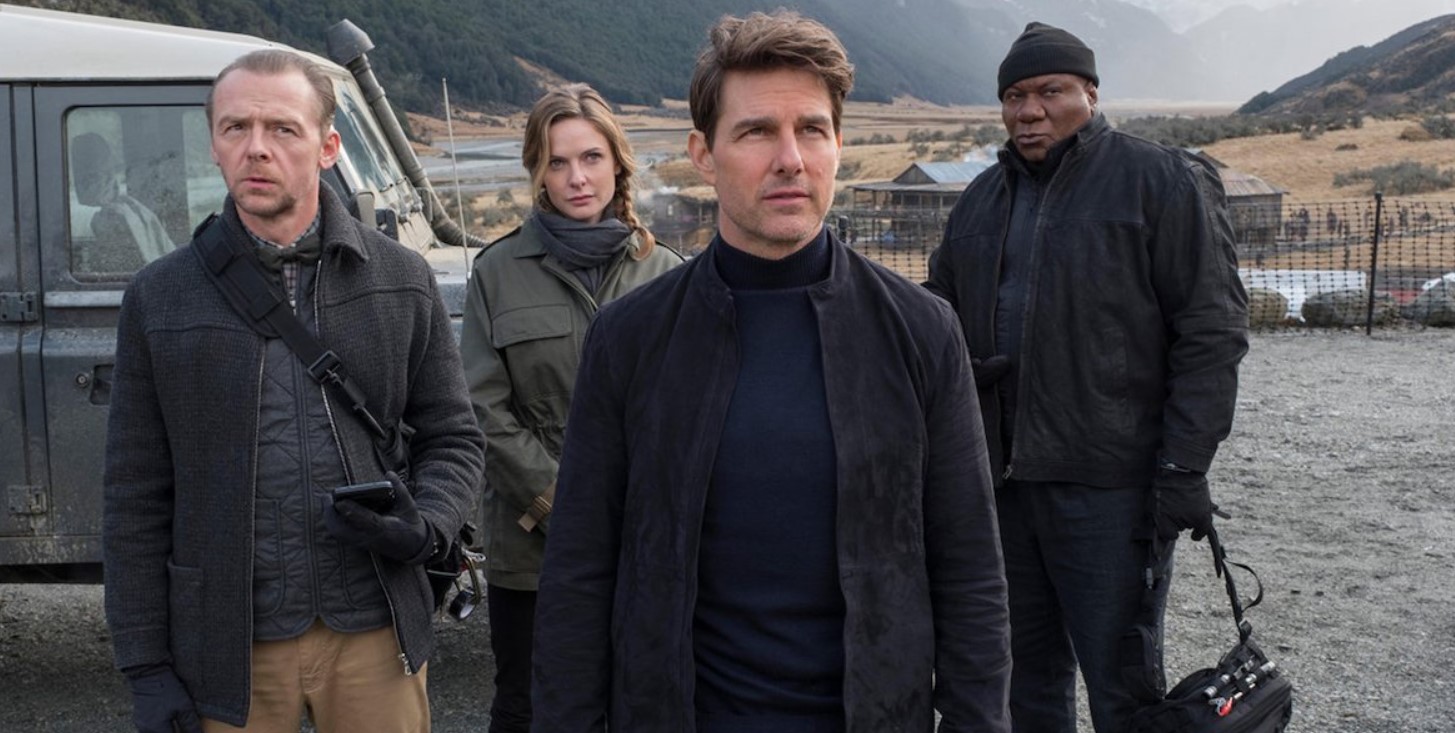 Thus, stuck with another delay, we can expect the movie to be with us in 2023. After the confirmation of the movie, fans were extremely delighted. Moreover, the news about Mission Impossible 8 was also confirmed.

Double joy, is it?

But at least we can breathe a sigh of relief since the movie is finally done and wrapped up. The only thing pending is delivery. Can’t wait for that to happen soon.

The names of the actors confirmed for Mission Impossible 7 are here. The movie will release on July 14, 2023.

So, without any further delay, let’s get to these casts better. The list is quite extensive.

A Mission Impossible movie without Tom Cruise, well, isn’t a movie at all. Tom Cruise has been in the limelight of MI movies since the first installment.

Ethan getting back with Julia, his ex-wife in the last installment was something we all saw coming. No one can beat Ethan when it comes to “saving the day.” Let’s see what he has to offer in MI7. 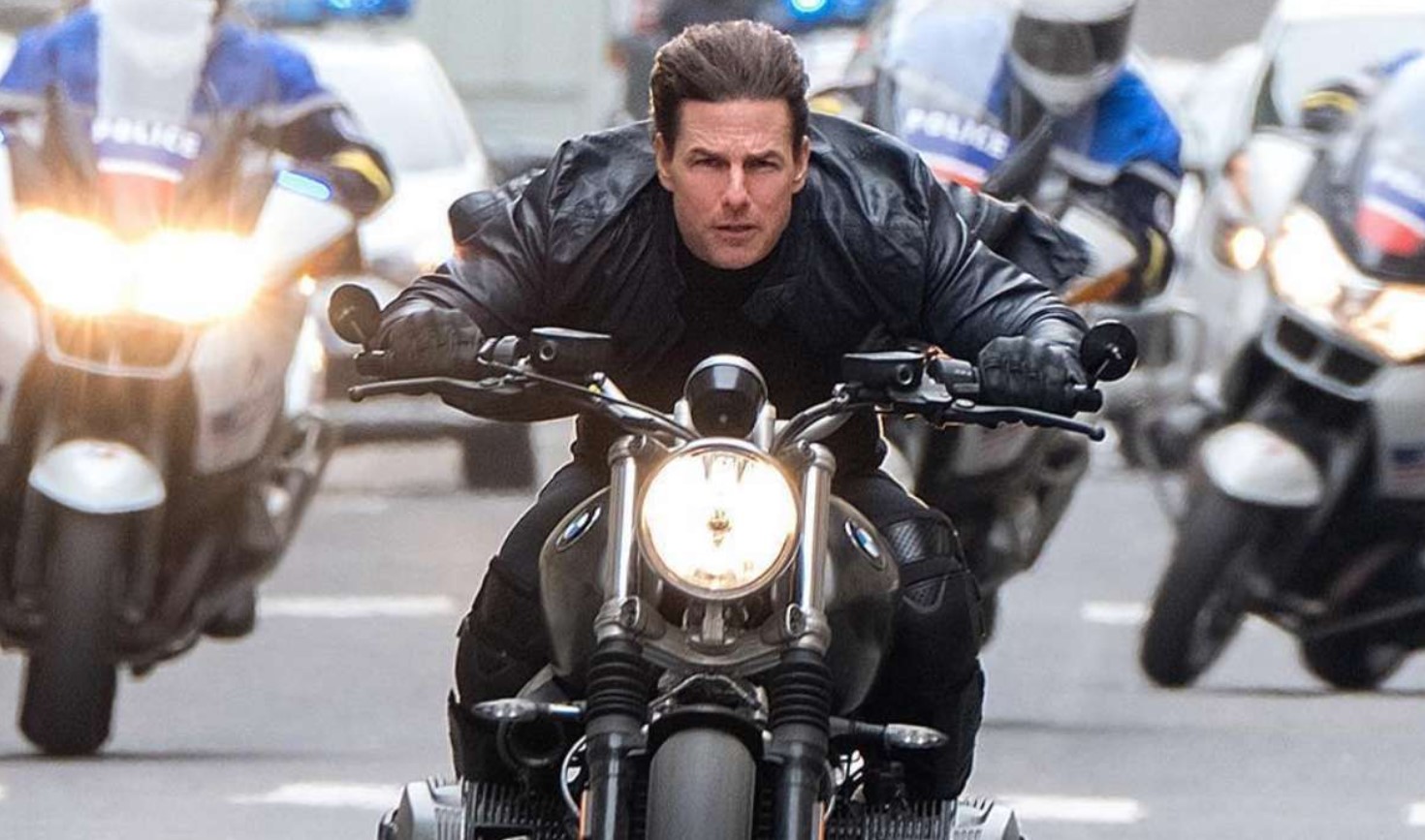 He is one of the most reliable members Ethan has got on his team. 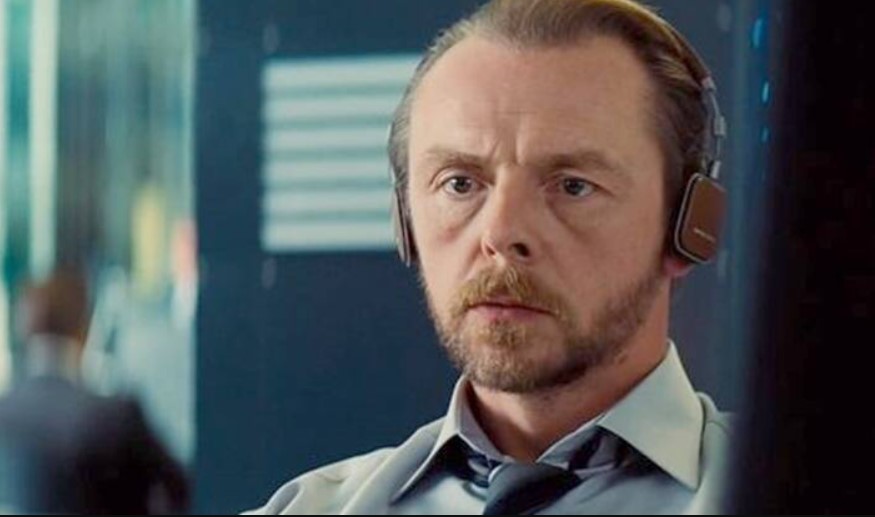 After Ethan, Luther Stickell is the second name in the whole Mission: Impossible franchise to appear in all the movies. Luther, also an IMF agent has helped Ethan clear his name.

After this, Luther became one of Ethan’s closest allies. 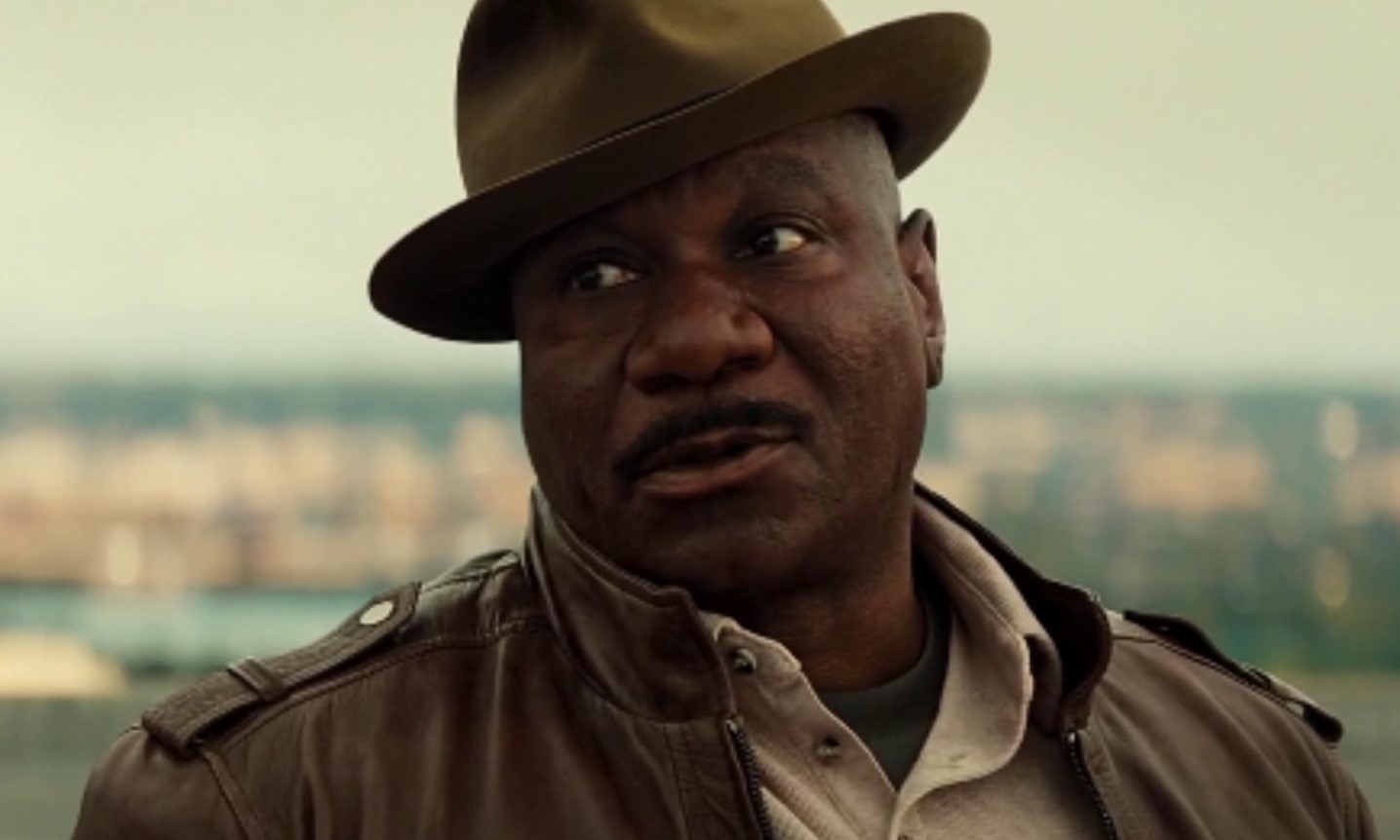 Ilsa Faust was spotted in Mission: Impossible – Rogue Nation working as an M16 agent. She helped Ethan track down Solomon Lane who was Syndicate’s leader.

In Fallout, to prove her loyalty to MI6, she even tried to kill Lane. 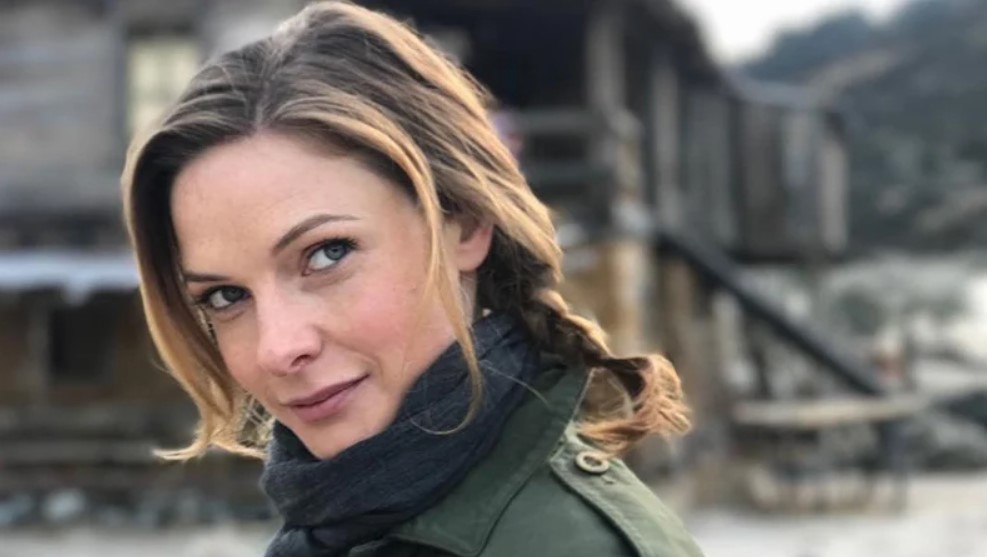 The White Widow’s only motive was to make life miserable for Ethan and the gang. In Mission: Impossible 7, Ethan could run into her again. 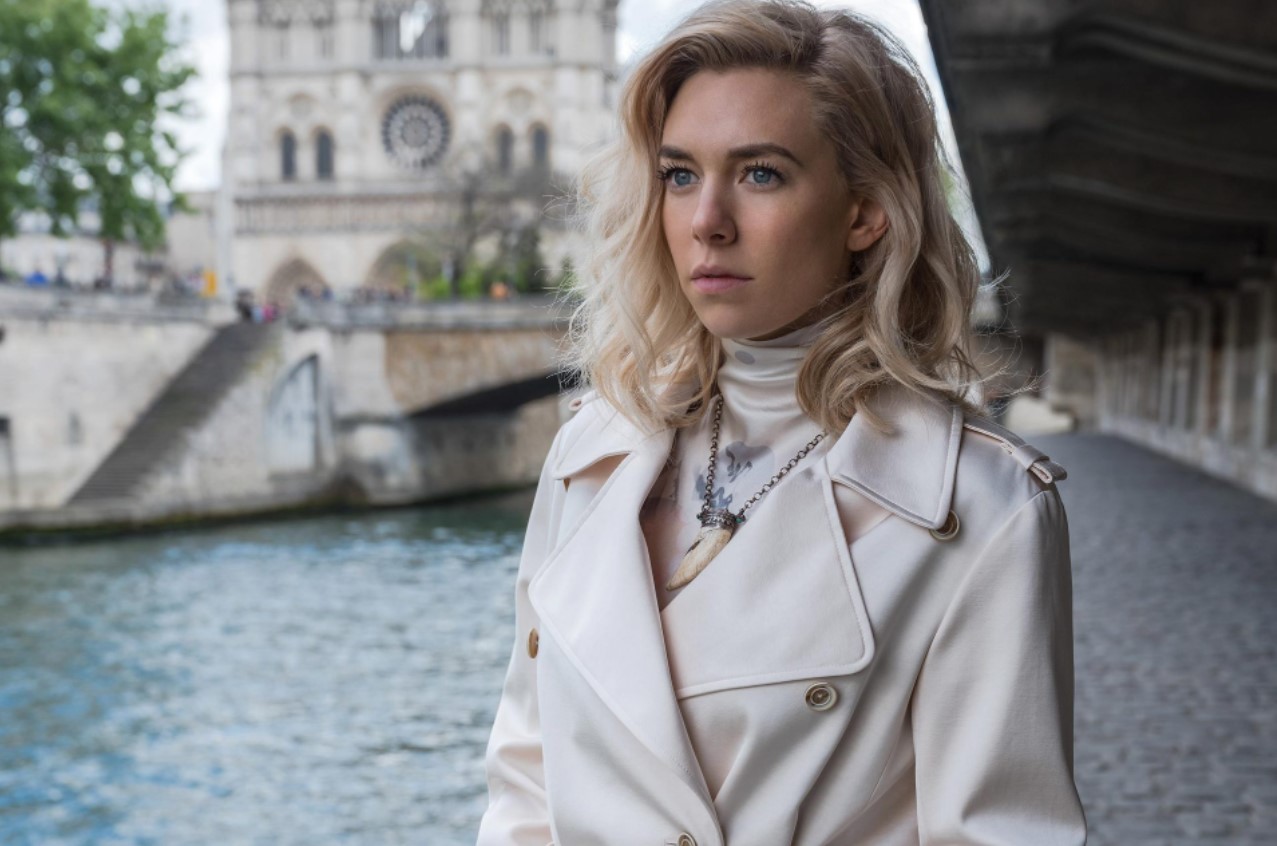 Erika Sloane became the director of the CIA after Alan’s transition as IMF secretary. She is not a very big fan of Ethan.

Let’s see if she reprises her role in Mission: Impossible 7. 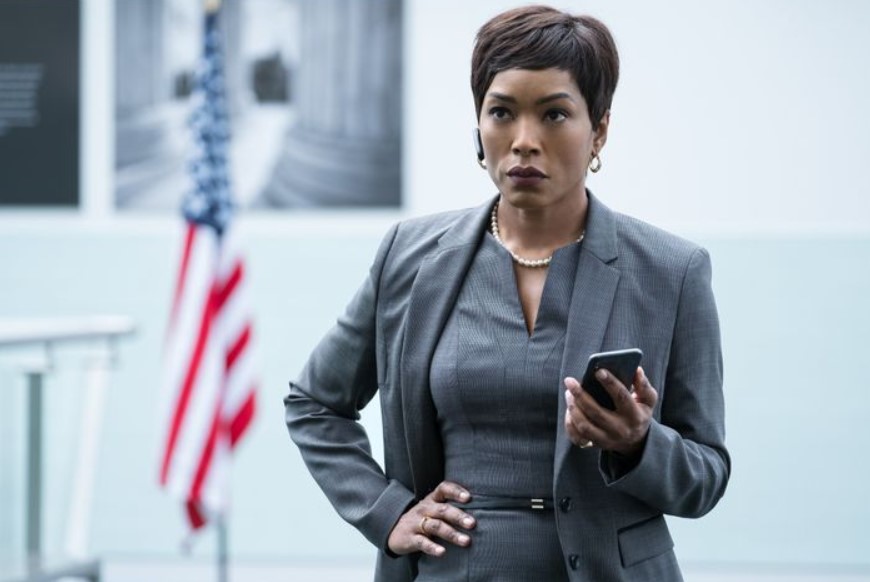 Alanna’s brother, Zola in Mission: Impossible – Fallout was an arms dealer. Zola can be expected to be seen alongside Alanna in MI7. 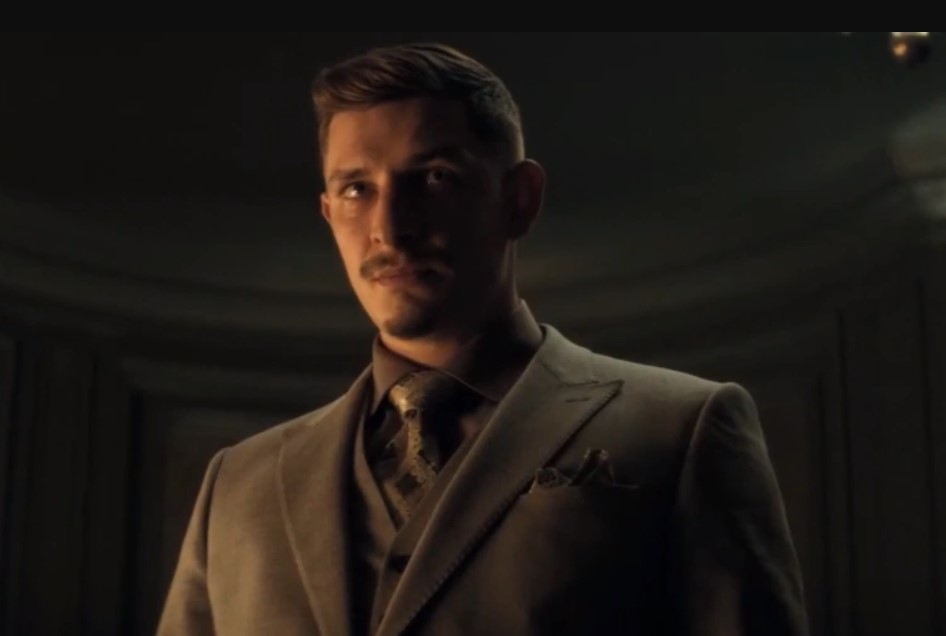 The new face in MI7, his identity isn’t disclosed yet. 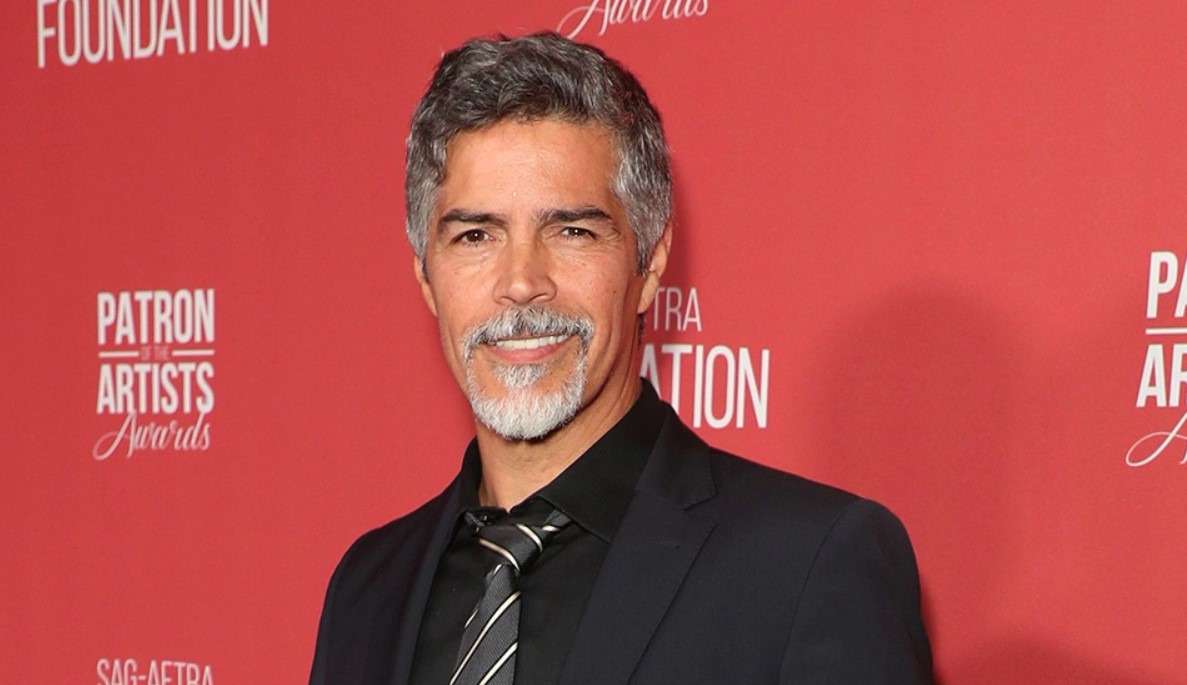 Eugene’s appearance was last seen in Mission: Impossible and ever since he has been MIA. As the IMF director, he was behind Ethan to figure out if he was the mole.

His return to MI7 could speak more about his past adventures. 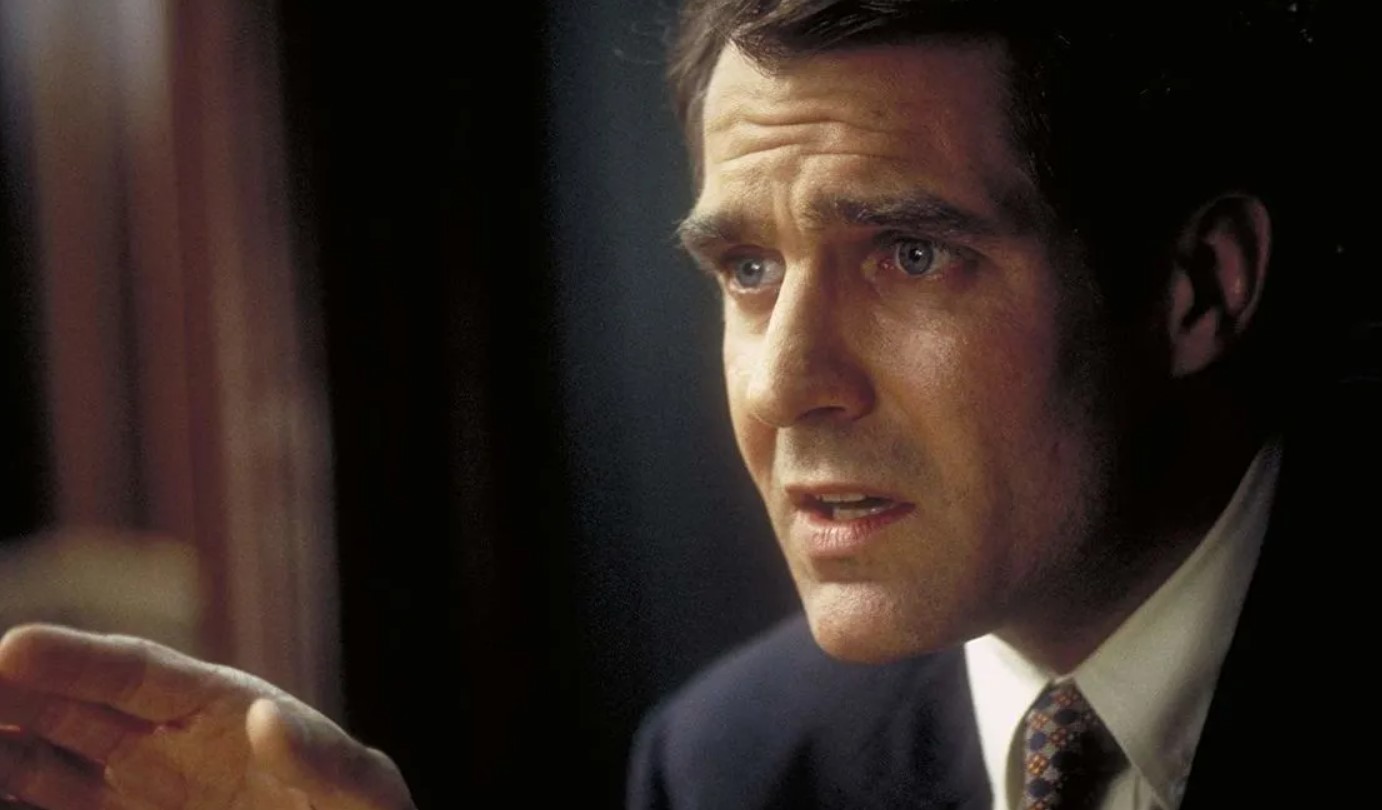 In MI7, Hayley’s character revelation hasn’t been done yet. Although as described by Christopher McQuarrie, she is a “destructive force of nature.” 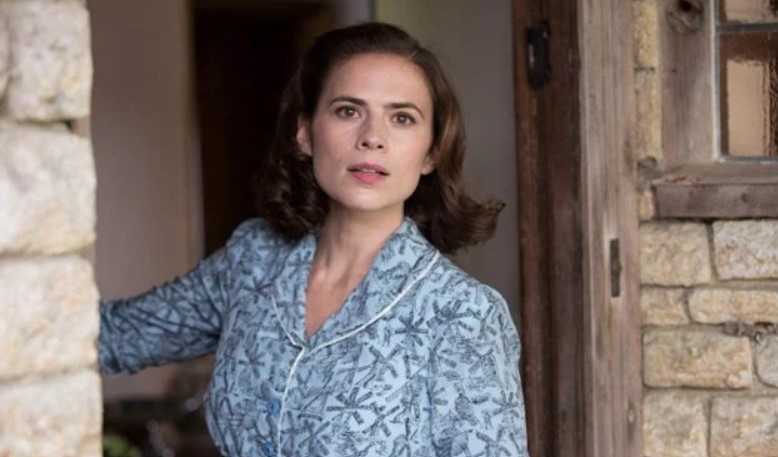 Rob’s epic performance in Catastrophe is one primary reason to not ever forget him. Furthermore, his excellent work as Agent Loeb in Hobbs & Shaw was followed by Deadpool 2.

Rob in Mission: Impossible 7 is going to expand his name and we can’t wait to find that out. 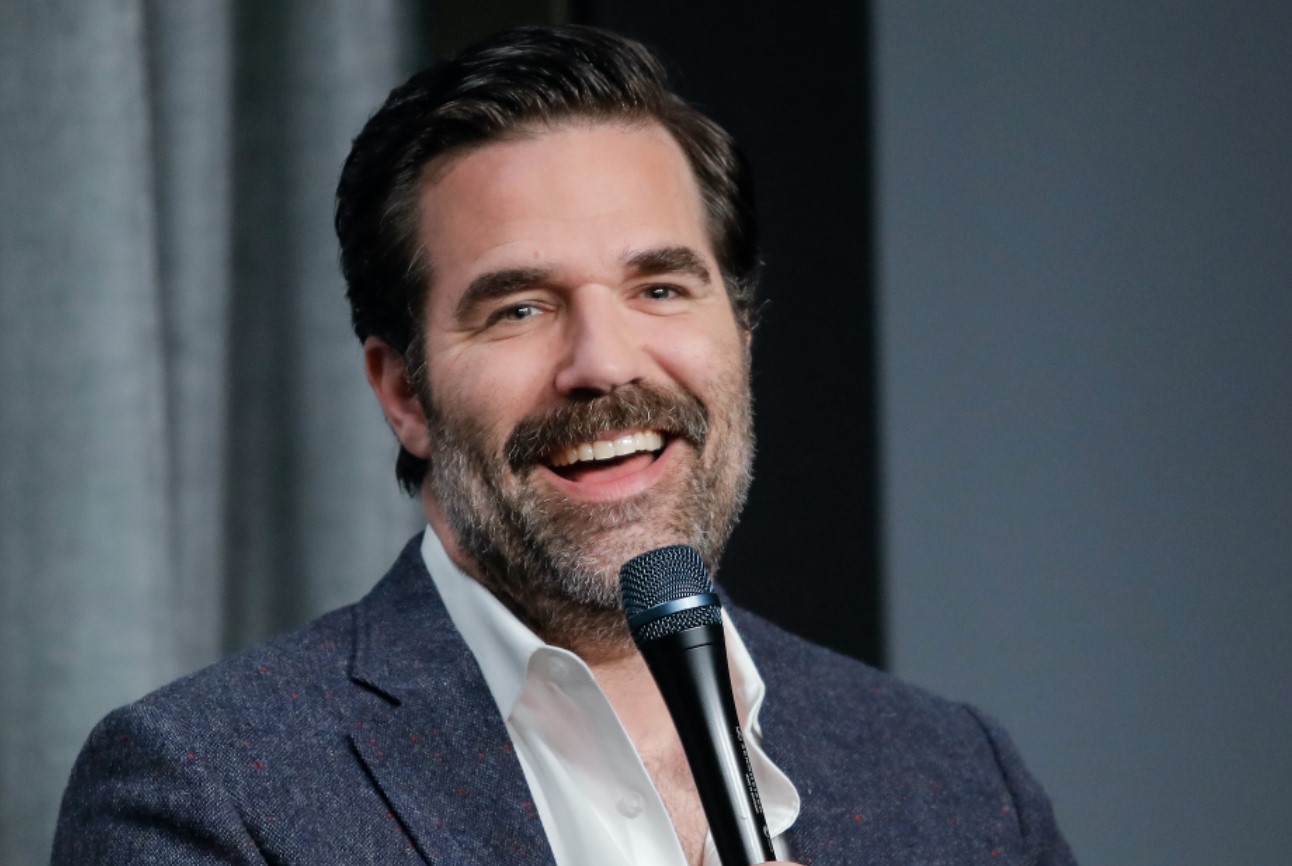 Pom’s adventure in the power packed-franchise, Mission: Impossible 7 might just give us an outlook of her appearance that we have never seen before.

She was seen in Guardians of the Galaxy Vol. 2 and has made quite an impact there. Should we expect something similar for this movie too? Let’s see. 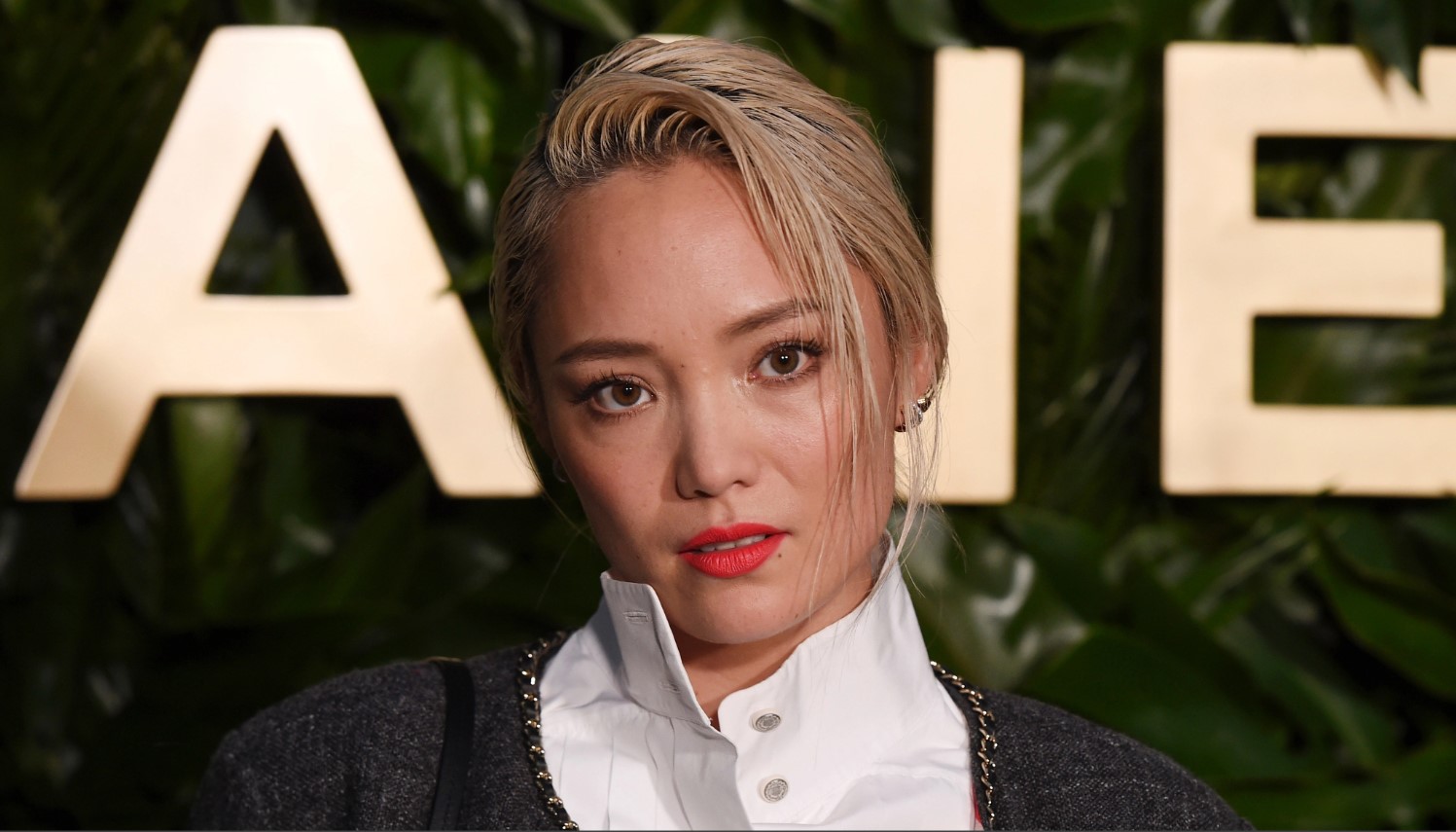 Shea’s name might not sound unfamiliar to you but, he has been spotted in a couple of projects over the last year.

Jokers, Kong: Skull Island, and Perry Mason are some of Shea’s remarkable movies and TV series.

With many faces joining the team, it will be fun to find out Shea’s role in the process. The dice would roll between the good and the bad guy. 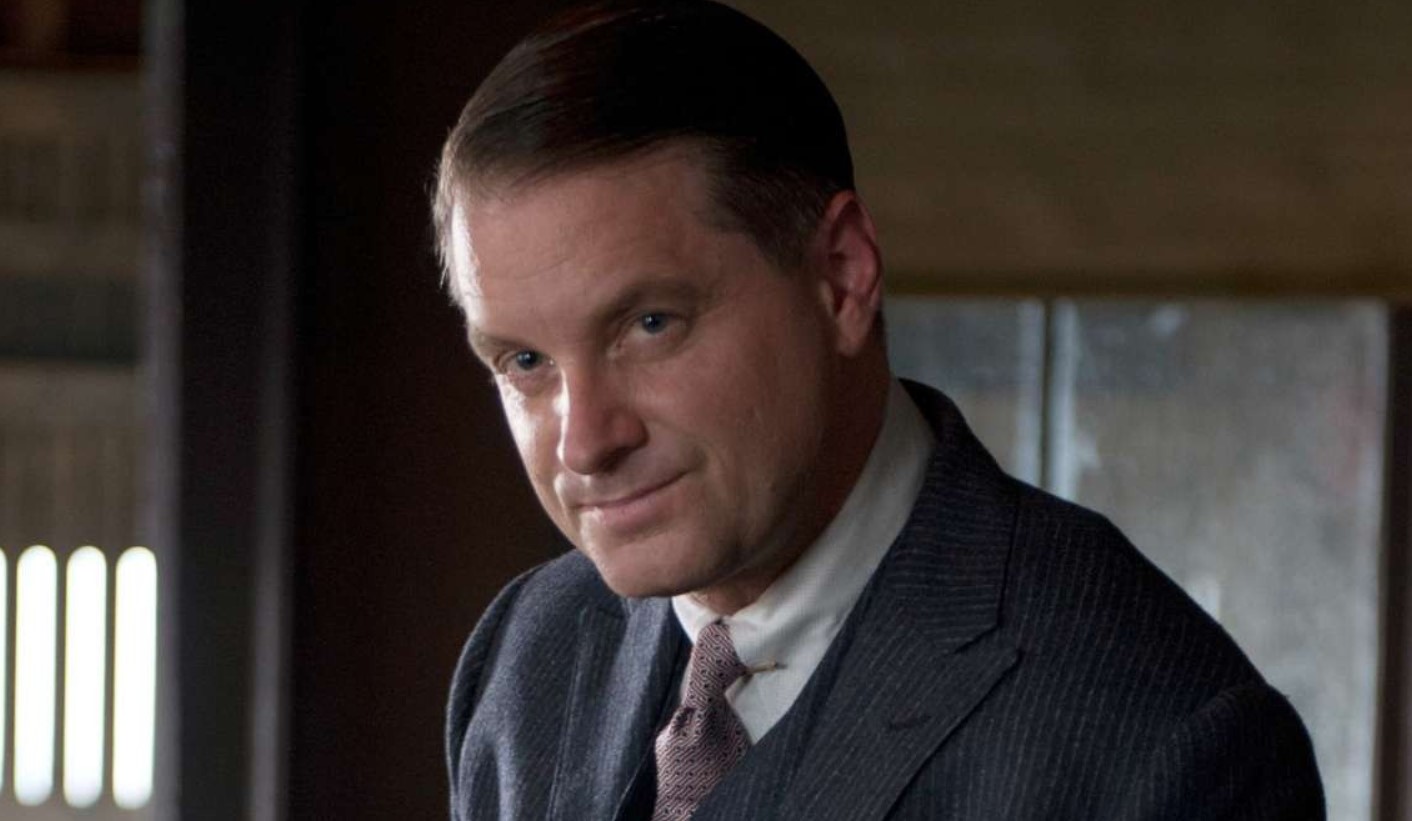 Mark Gatiss BBC’s Sherlock playing Mycroft Holmes. He is further seen in other shows like Doctor Who and Good Omens amongst many others.

Mission: Impossible 7 has something interesting in store for him. We will have to wait to figure that out. 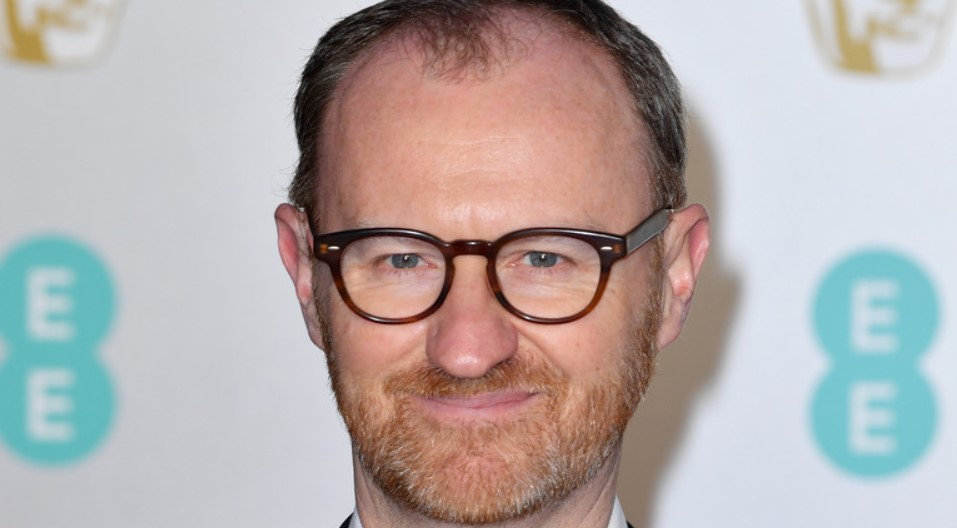 Charles played Derek Frye in All My Children and to see him in MI7 would be a breath of fresh air.

He will once again be sharing screen space with Cruise after Top Cruise: Maverick. 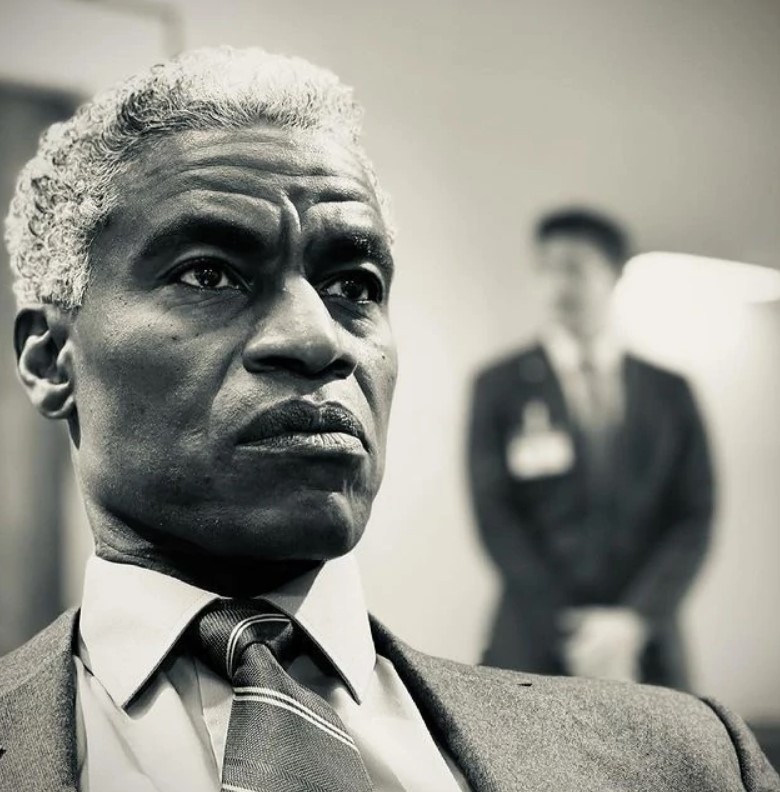 Rome and Game of Thrones are the acclaimed shows from where we know Indira Varma. We will have to wait to find out her role in Mission: Impossible 7 as it hasn’t been disclosed yet. 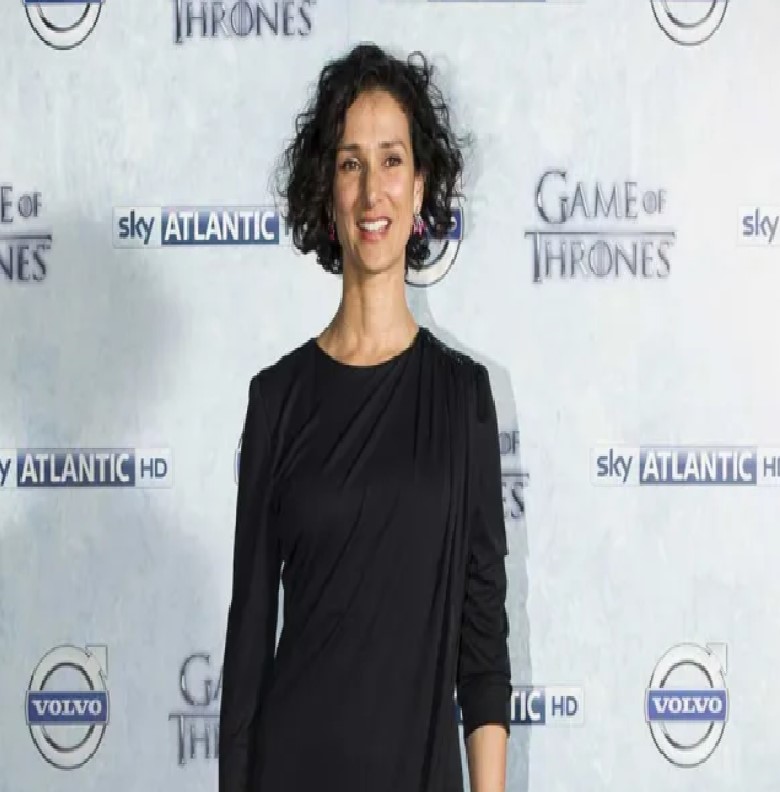 That was quite an extensive list and after all, we shouldn’t expect anything less from MI7. There could be more additions too since we have more than a year for the MI7 to release.