In a special ceremony held this year at the MBC, the best dramas and actors of 2022 were recognized with an award.

During a ceremony held on December 30, 2022, MBC celebrated its dramas from the past year with its 2022 MBC Drama Awards. 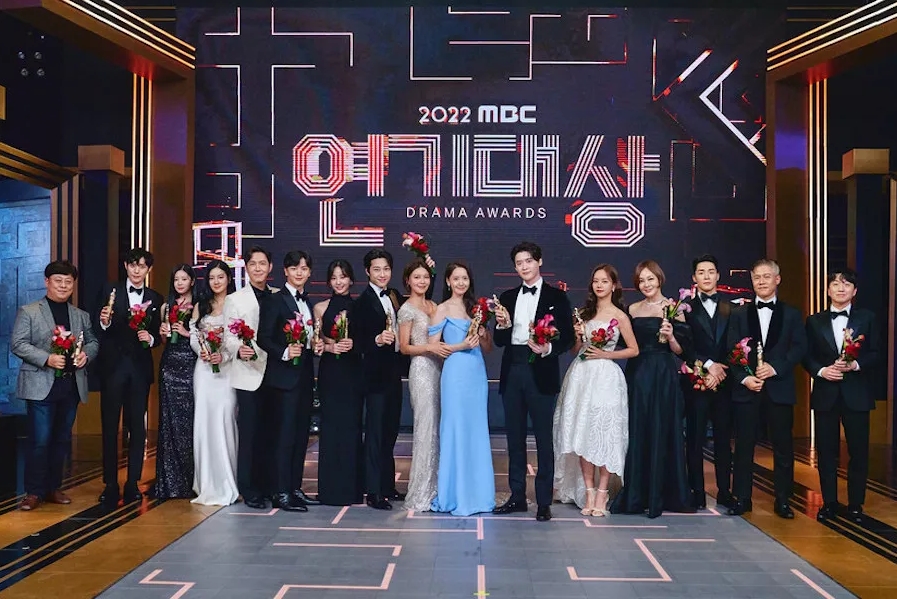 MBC Has Announced Its Top 2022 Dramas And Actors

‘The MBC Drama Awards’ have been presented this year, and the award winners have been announced. As usual, award season in Korea has returned, and MBC will kick things off on December 30 with the drama awards ceremony. Things are pretty much every day this year, unlike the previous year when the ceremony was held during the pandemic.

In addition to winning Daesang, Lee Jong Suk also won significant awards for his blockbuster film Big Mouth, named Drama of the Year, among other achievements. After W-Two Worlds (2016), which was on MBC at the same time as the Daesang, Lee Jong Suk will now appear in his second Daesang in his acting career.

As part of its annual awards program, MBC will be holding the ‘2022 MBC Drama Awards’ to recognize outstanding achievements on the network in Korean dramas.

Several Korean entertainment companies are coming together to celebrate the achievements of 2022 as the year draws to a close. It was a night filled with star power as some of the biggest names in the K-Drama industry gathered to attend the 2022 MBC Drama Awards, which took place on December 30 (KST). 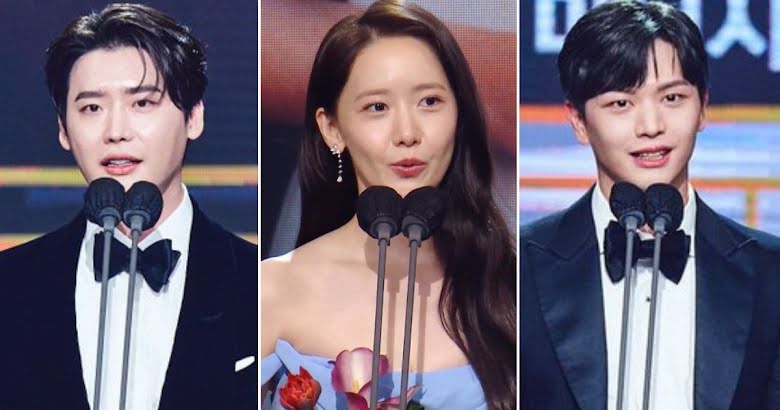 We have compiled a list of all the winners recognized at the 2022 MBC Drama Awards. Have a look.

Excellence Award: Actress in a Miniseries

Excellence Award: Actor in a Miniseries

Drama Of The Year

It must be noted that unlike its counterparts on KBS and SBS, MBC’s most prestigious award, the “Grand Prize,” has been determined by viewer voting instead of professional judges since 2014, 2015, and 2016. It has been widely criticized that this process has been carried out. 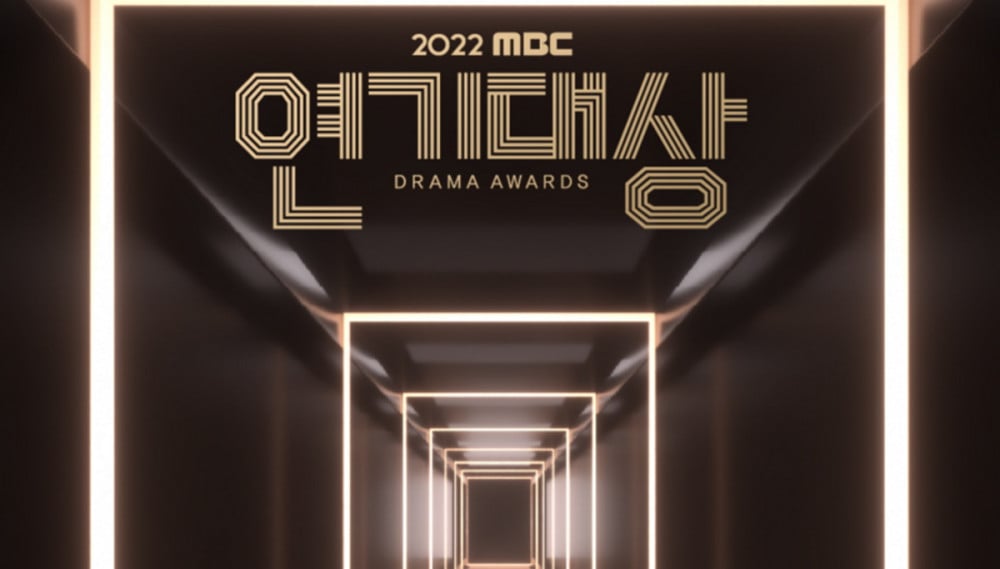 In this year’s MBC Drama Awards, Kim Sung Joo and Choi Soo Young hosted the ceremony and a star-studded cast from various K-dramas as the show’s presenters. Ten awards were presented on December 30 at 9 pm KST/7 am ET/12 pm GMT/6 am CT/1 pm CET/5.30 pm IST/4 am PT.

Thus, this year also, MBC has celebrated the most popular dramas and actors of 2022. Are you satisfied with the way the winners were selected? If so, please share your thoughts with us. We would love to hear your thoughts in the comments section.