Mayor of Kingstown Season 1 Finale Release Time and Where to Watch?

Thrilled to know what’s coming up next? Mayor Of Kingstown season one is coming to an end soon. The series premiered on Paramount+ on November 14, 2021.

Mayor of Kingstown depicts the prominent McLusky family, political elites in Kingstown, Michigan, where the only growing industry is imprisonment.

The show, which tackles topics of institutional racism, corruption, and inequality, delivers a sharp look at their attempts to restore peace and predictability to a community that lacks both. 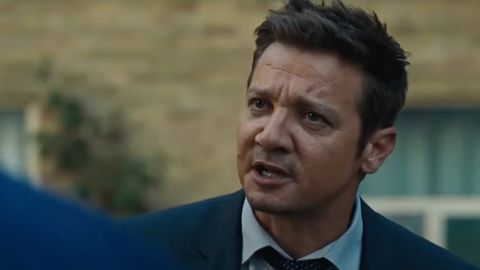 If you’ve been watching this intriguing series, you should know that it’s coming to an end on Sunday. The show has a total of ten episodes, nine of which have already premiered. If you want to know more about the finale, keep reading!

Given that it’s a finale, everyone is bound to be curious. The Mayor Of Kingstown Season 1 Finale, which will also be the show’s tenth episode, will air on Paramount Plus on Sunday, January 9, 2022, at 3:00 a.m. Eastern Time (ET). 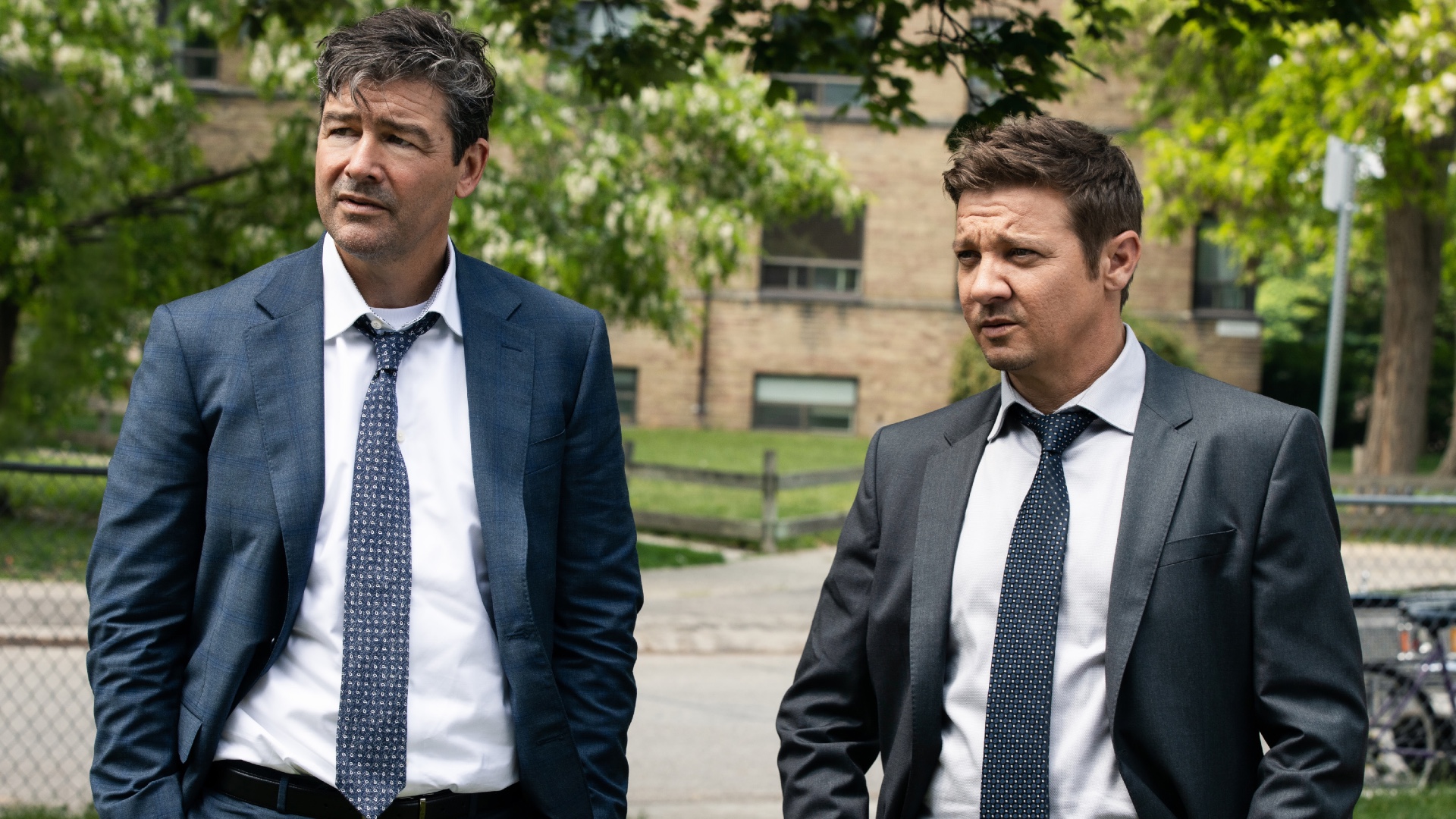 The tenth episode of ‘Mayor of Kingstown’ will be exclusively available on Paramount+. All prior episodes are also available to watch on the streaming platform.

What do you hope to see in the finale? “This Piece of My Soul” is the title of the final episode of Mayor of Kingstown.

The official summary of the finale states, “Kingstown Prison descends into chaos; Mike desperately works to help stop a riot that will have serious consequences for all involved.” 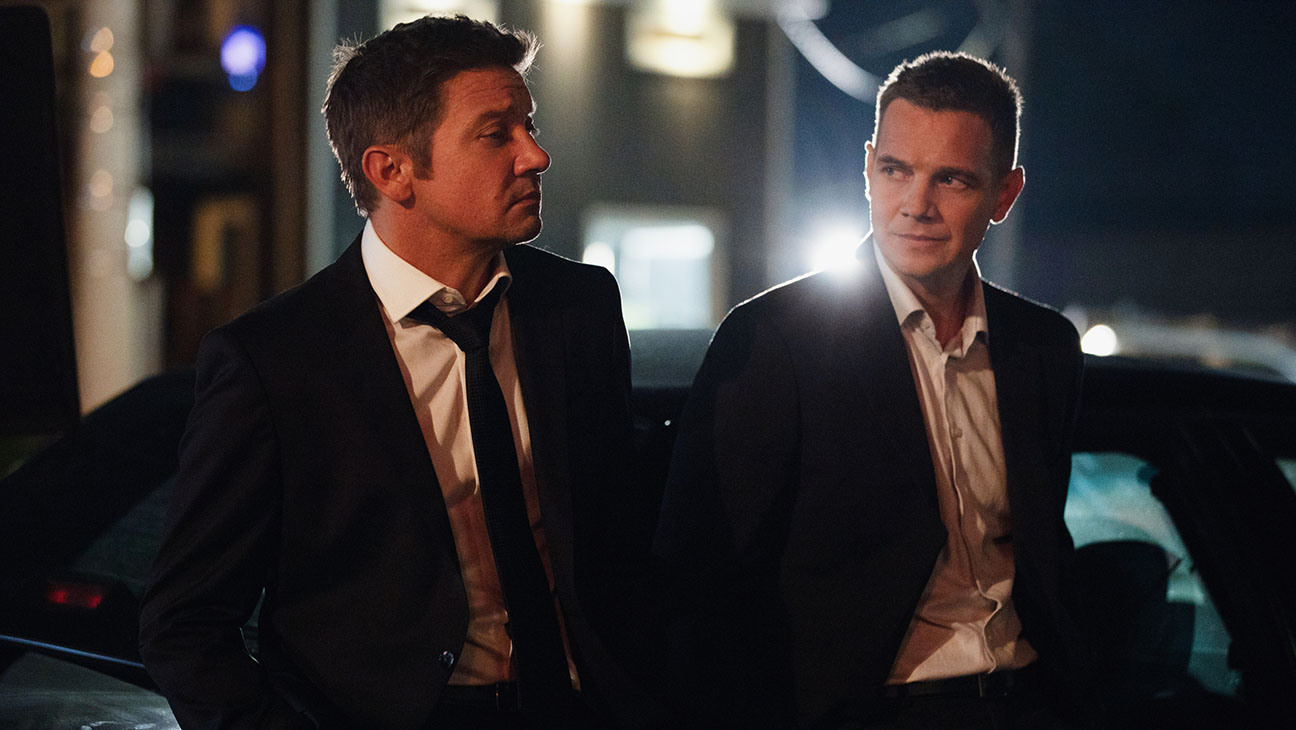 In the next installment, Kingstown’s tranquility will be jeopardized, and there will be havoc on the way. The following installment will also proceed with Kyle and Ian’s adventure through the jail complex’s underbelly in search of a safe path away.

Both of their livelihoods are in extreme peril as long as they remain inside the prison, which appears to be under the authority of armed convicts.

The quiet before the storm is inevitable. Probably, one of the main characters will die in the finale.

P-Dog organized a prison escape, killing numerous guards along the way, in the previous episode of Mayor of Kingstown.

Kyle and Ian were also attacked while attending Milo’s transportation to county jail. What do you think will happen in the next episode of the show now that the convicts seek payback?

‘You’re not ready for what’s next.’ The final episode will air soon. Do let us know if you’re as excited as we are! Also, stay tuned with us for additional updates.