We know all of you are pretty excited for the next season of the game show ‘Jeopardy!’ Keep scrolling down to catch deep insights about season 39 of the American game show. 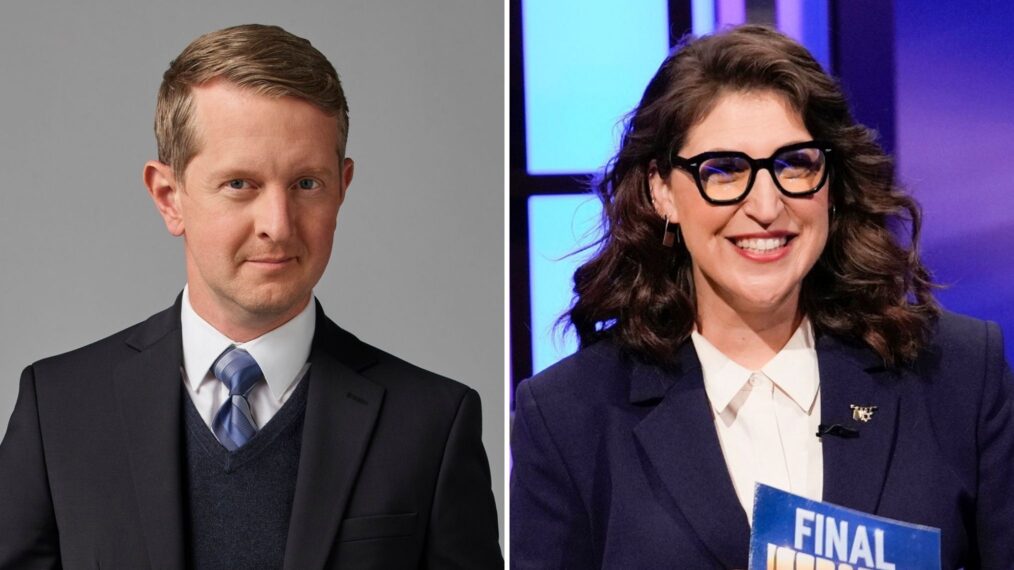 Mayim Bialik and Ken Jennings to continue as hosts of the syndicated game show ‘Jeopardy!’

As per the sources, at the moment, Mayim Bialik and Ken Jennings are finalizing deals with the makers of the game show. And if all goes well the two of them will share hosting duties on the upcoming season of the venerable syndicated game show.

So far, no official comment has been made from the end of Sony Pictures TV, which produces ‘Jeopardy!’ On the other hand, Mayim Bialik and Ken Jennings have also not put out any statement on the speculation. One user wrote, “Come on. There is no comparison. Please make Ken Jennings the permanent host of Jeopardy. Put us out of our misery.” Another user tweeted, “Ken Jennings is so much better as jeopardy host than mayim bialik.”

Followed by a user who penned, “Life is so much sweeter when Ken Jennings is host of Jeopardy. He is light yrs better than Mayim. It’s not even close. He does introductions better. Interviews. Improvisations. He definitely responds light yrs faster when someone answers something correctly. #Jeopardy” Another user went on to say, “Jeopardy Host Fashion Ken Jennings This is the 4th time this season Ken has worn this tie. It seems like he’ll be coming back for Season 39 so I’m looking forward to seeing what he’ll be adding to his Jeopardy wardrobe next season! #Jeopardy #JeopardyFashion”

One user added, “ken jennings as a jeopardy host is just so right.” A user penned, “Painfully evident after watching Jeopardy! tonight that Ken Jennings should be named full time host of the show. He is just plain better than Bialik. #Jeopardy”

What is the show ‘Jeopardy!’ all about?

For those of you who are not aware, let us tell you ‘Jeopardy!’ is a game show created by Merv Griffin. In short, it is a quiz competition that changes the traditional question-and-answer format of many quiz shows.

In ‘Jeopardy!’, the contestants are given general knowledge clues in the form of answers and they must figure out the person, place, thing, or idea that the clue describes, phrasing each response in the form of a question. Are you a big follower of the show ‘Jeopardy!’? Kindly let us know in the comments section below. Don’t forget to watch this space for the latest updates from the world of entertainment.