After much anticipation, Anne Rice’s novel trilogy Lives of the Mayfair Witches has finally been adapted into a television show. Titled simply, Mayfair Witches, the supernatural series premiered on AMC recently and has already impressed fans with its thrilling storyline.

The first episode set up the premise and introduced us to the world of neurosurgeon Dr. Rowan Fielding, who unknowingly happens to be the heir of a witch family. Audiences are waiting for the next episode with bated breath. But when will Mayfair Witches season 1, episode 2, come out? Read on to find out. 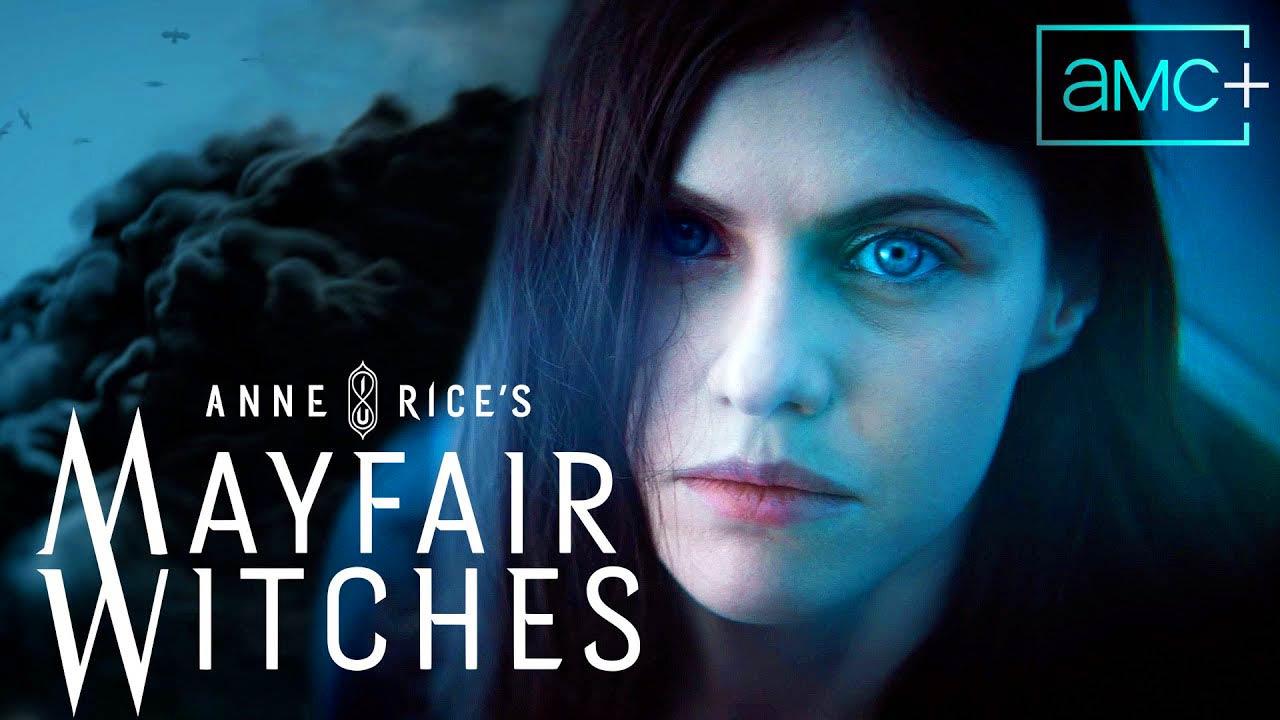 The second episode of Mayfair Witches season 1 will air on AMC on Sunday, January 15, 2023, at 9 pm ET/PT. The episode will also be available to stream on AMC+. Mayfair Witches is all set to feature eight episodes, which will air weekly on Sundays till February 26.

For those who want to watch the show on AMC+, you will need to have an active subscription. The streaming platform charges $8.99 a month. There is also an annual plan available at $83.88. AMC+ also offers a seven-day free trial to new customers. 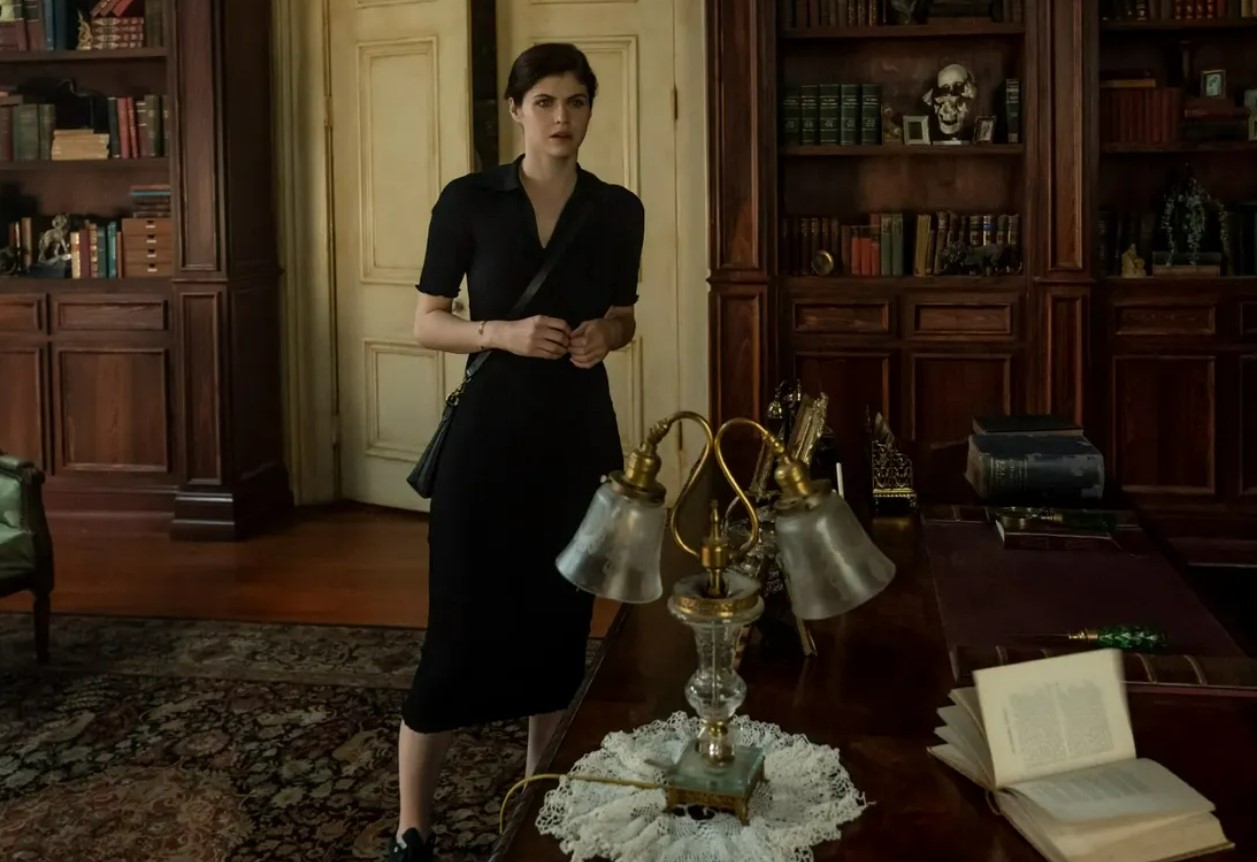 AMC has also unveiled a preview for the upcoming episode. It shows Rowan being followed by a mysterious person. The episode has been titled ‘The Dark Place’. You can watch the promo below.

The official synopsis for the episode has also been released, and it reads; “Wracked with grief over Ellie’s death, Rowan is out of control and unfit to perform surgeries; her paranoia that someone is following her is proven true; in New Orleans, Deirdre and her mysterious companion Lasher work together to draw Rowan home.”

The debut episode introduced us to Rowan Fielding, a young neurosurgeon who finds out that she can burst the blood vessels of people using her mind if she gets annoyed by them. Rowan was adopted by Ellie in her childhood, who is now dying of cancer. The neurosurgeon tells her mother about her newfound abilities.

On the other hand, Ellie has kept Rowan’s past a secret. Flashbacks then introduce her biological mother, Deirdre, and a shape-shifting man named Lasher. Rowan then sees a glimpse of the man on the boat she lives on.

Who Stars in Mayfair Witches? 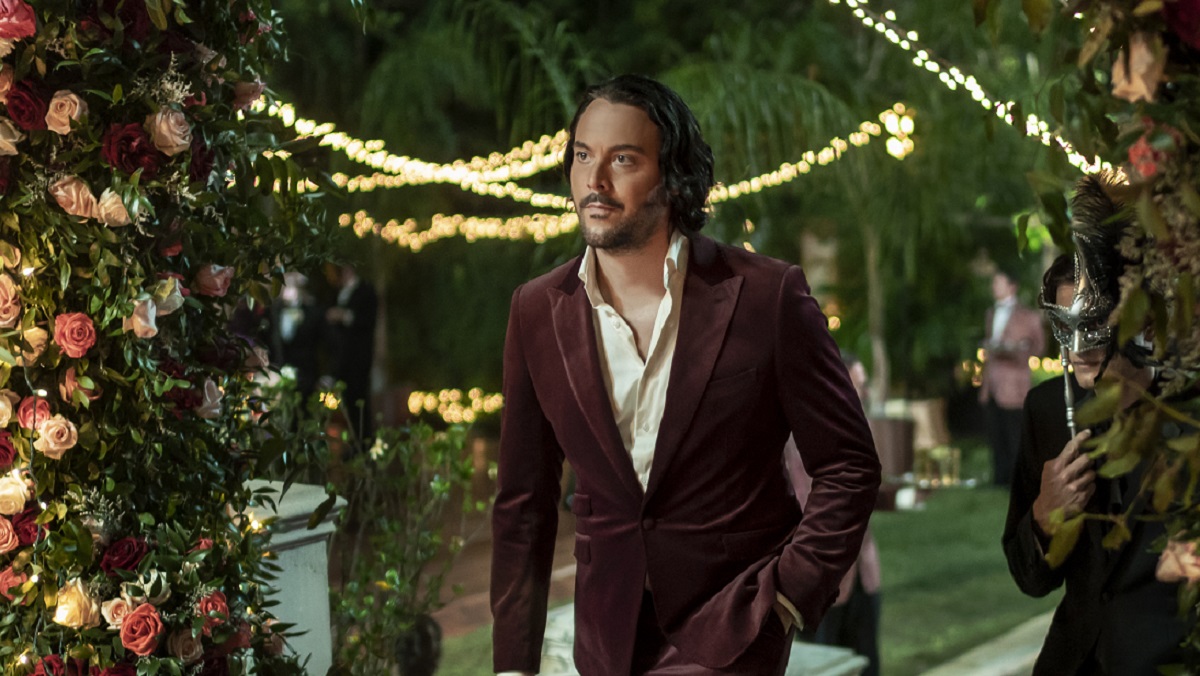 Mayfair Witches is the second television series based on Rice’s Immortal Universe after Interview with the Vampire. The show has been created by Esta Spalding and Michelle Ashford.

The official description of the series reads, “Mayfair Witches focuses on an intuitive young neurosurgeon who discovers that she is the unlikely heir to a family of witches. As she grapples with her newfound powers, she must contend with a sinister presence that has haunted her family for generations.”

Are you excited to watch the upcoming episode of Mayfair Witches? Tell us in the comments section.