Maybe I Do Trailer and Release Date Is Here

For those who are tired of seeing the same-old, same-old when it comes to romantic comedies, May Be I Do is just the show for you. 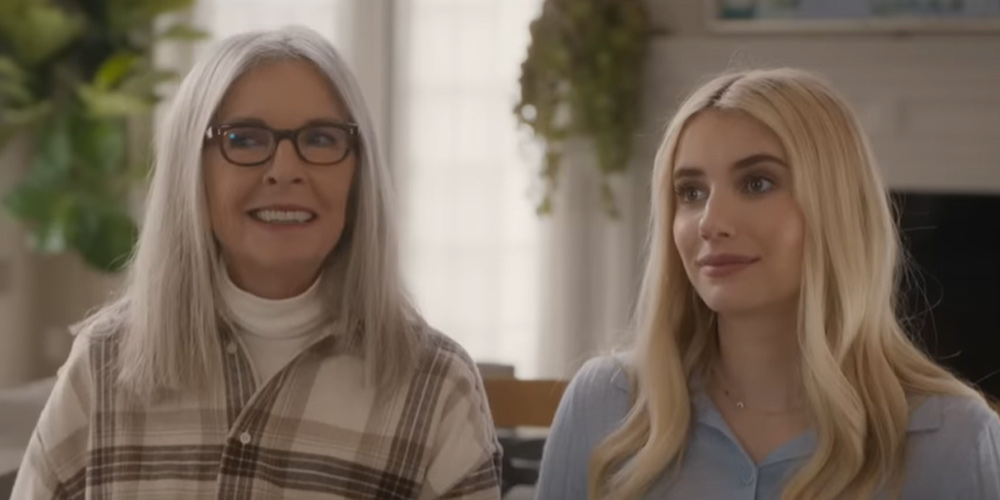 Modern-day romantic comedies are no longer heroing the young couple fighting the urge to go beyond everything and stay together. There has been an impressive rise in the sort of shows featuring romantic angles in various age groups.

Maybe I Do is another example of a show that ‘breaks the mould’ by being both raunchy and funny. It seems to be what many people want from this type of program. 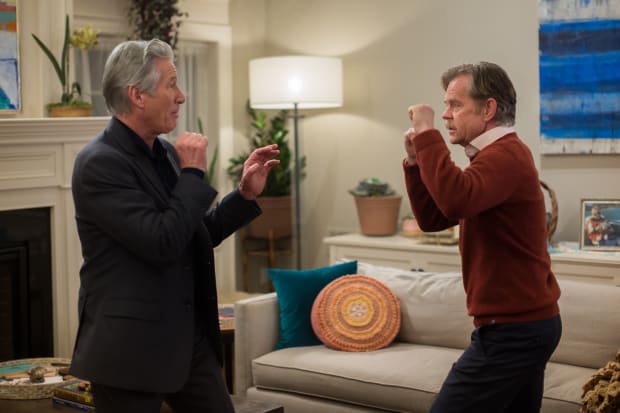 The fresh film has many funny moments and funny characters, but it also has an emotional side. While there are plenty of laughs throughout its runtime, Maybe I Do is also about finding love in your senior years, which makes it something special for all ages. Here is everything you need to know about May Be I Do.

Vertical Entertainment has released the trailer for Maybe I Do, starring a whole host of talented actors and illuminating the family secrets that underlie this new romantic comedy.

Maybe I Do is a refreshingly raunchy senior comedy that brings a fresh perspective to the content in this genre. The story centres on Michelle and Allen, played by Roberts and Bracey.

After a recent falling out, the pair decide to work towards marrying each other and invite both of their parents over for dinner. 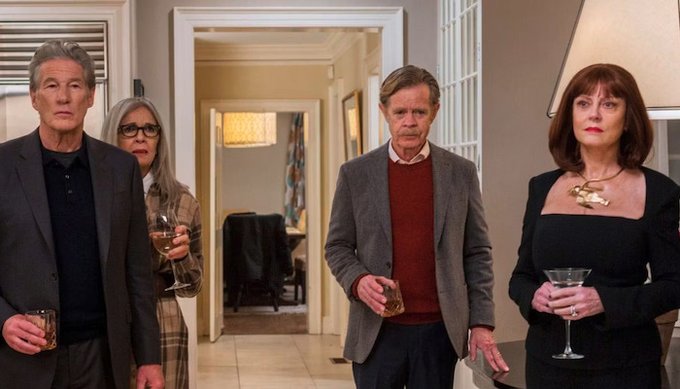 That being said, the trailer of this film will still be exhilarating as it shows that the two sets of parents already know each other from past affairs. When things start going disastrously, the new parents will have to help guide the young couple in whatever they do next.

They must now find ways to hide their secrets from one another and thus, not be too suspicious of what each other’s doing. Will the dinner go smoothly? It’s too early to tell, but with the film coming out soon we could find out. Michelle and Allen may finally get married- only time will tell. 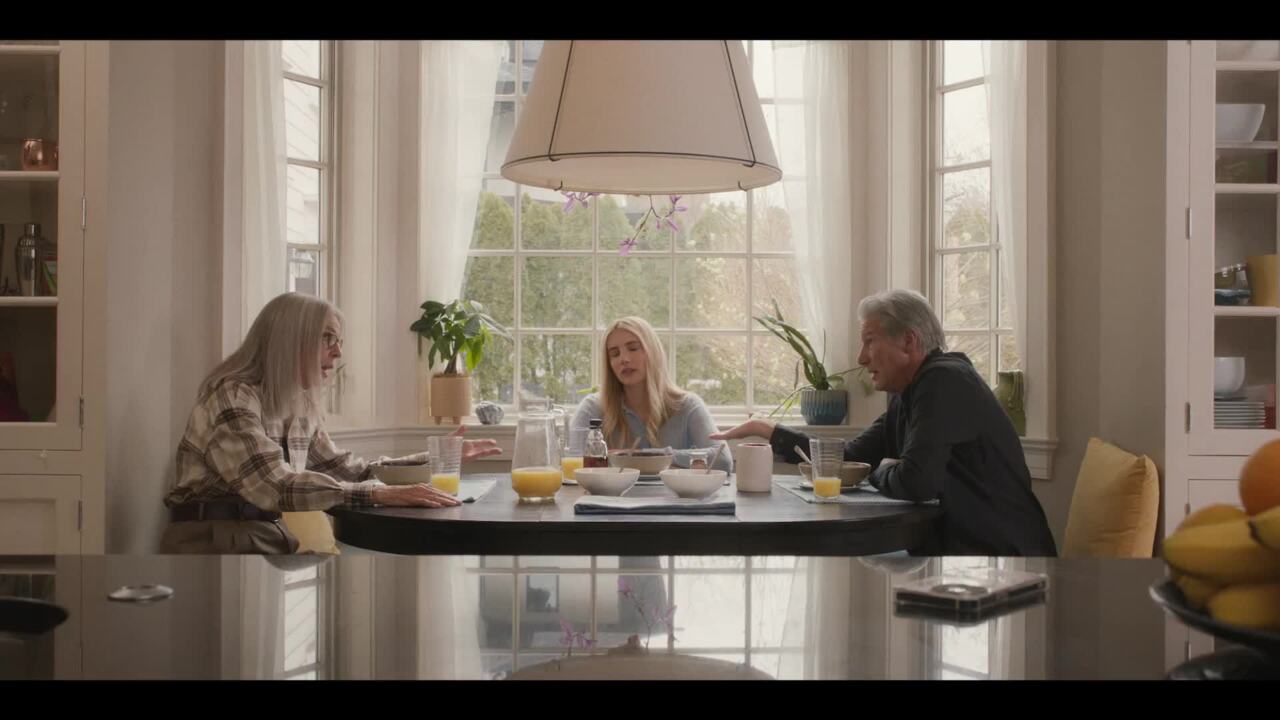 This trailer shows that Maybe I Do has the potential to be a fun, engaging and new experience for everyone. The cast looks like they’re going to do a great job and the characters are relatable.

When is Maybe I Do Releasing? 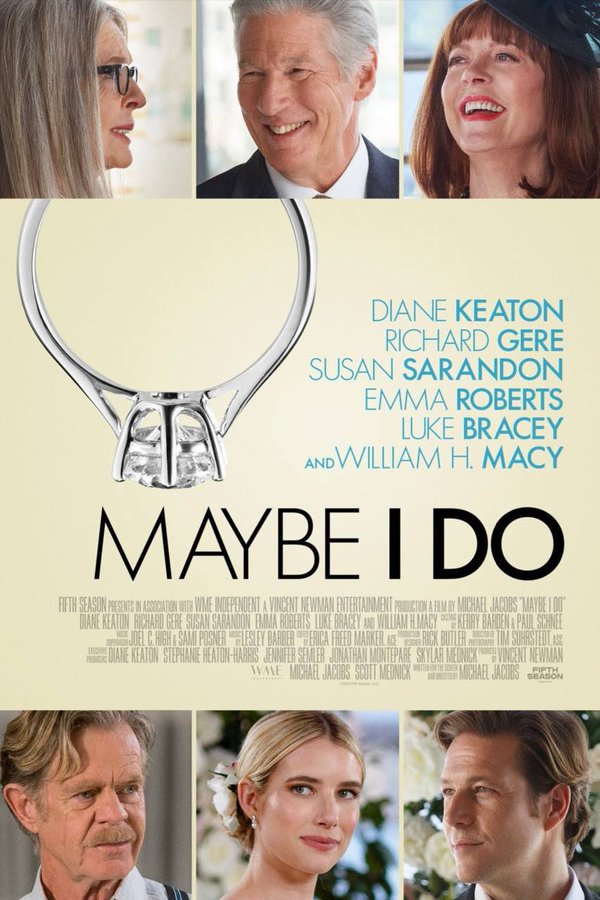 The senior romantic comedy is arriving in the theatres on January 27th, 2023.

Who all are in the cast of Maybe I Do?

The refreshing romantic comedy is bringing a unique set of people to play the parts in this rom-com including Susan Sarandon, and William H. Macy leading the cast along with Emma Roberts and Luke Bracey. 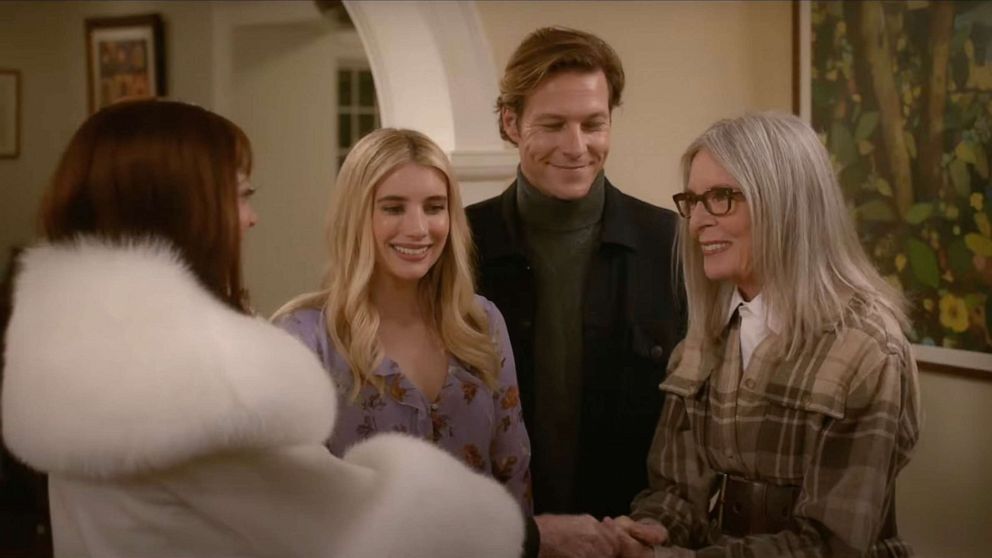 The ensemble cast of the film is another feather in the crown featuring Gina Jun, Natalie Ortega, Azriel Patricia, and Kirk Kelly.

It will be fascinating to see what Maybe I Do delivers for their fanbase next month. There are few comedic romantic comedies that stand out these days, so this could be quite the treat.