Mayans M.C. To Draw Its Curtains With Season 5

Drama shows have been a staple of American television for decades, and the obsession with biking and racing has led to some pretty intense followings. 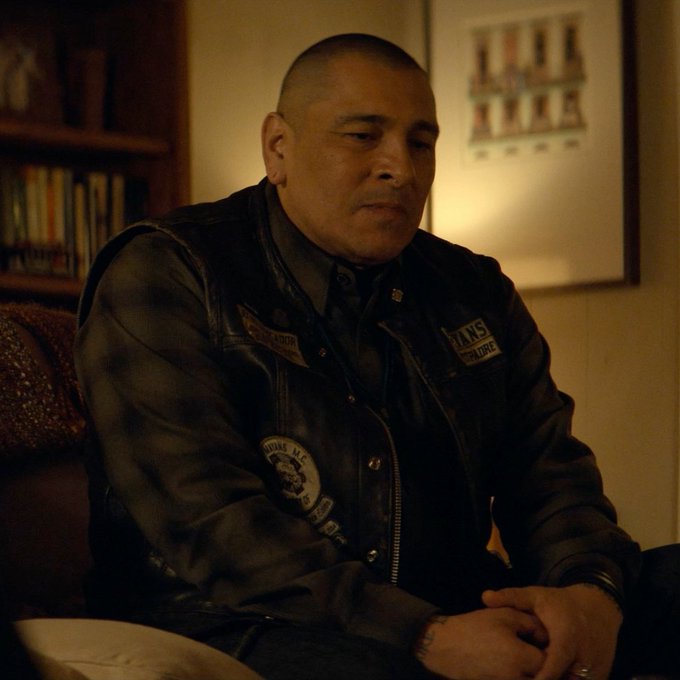 The famous FX series, Mayans M.C. is one of the most popular shows that follows a group of friends who are all into biking and racing. The show has been on the air since 2018 and is still as popular as ever.

It’s about friends who get out of jail and start a motorbiking club in Los Angeles, California. They all love biking together, but they have yet to win a race.

Then one of them finally manages to beat their friend in a race—everything changes for everyone involved! 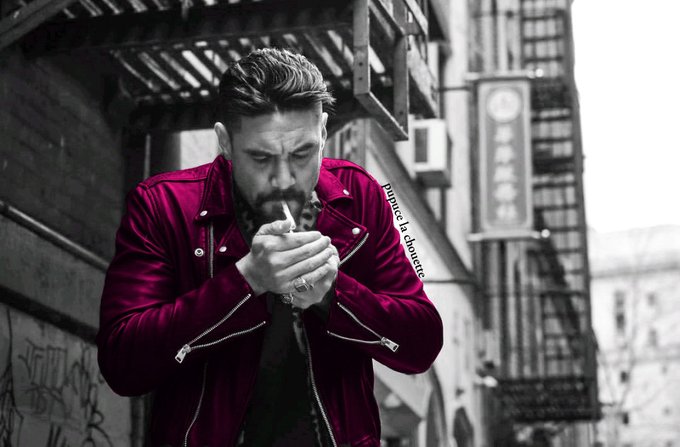 The series has been running for four solid seasons and it’s here with a special update for all the fans. So, if you’re wondering what’s the status for Mayans M.C., here’s everything you need to know.

Mayans M.C. To Draw Its Curtains With Season 5

The Santo Padre charter is ready to embark on its final journey. John Landgraf, the head of FX, announced at the Television Critics Association’s 2023 Winter Press Tour that their highly successful series Mayans M.C. will be concluding after its fifth season. 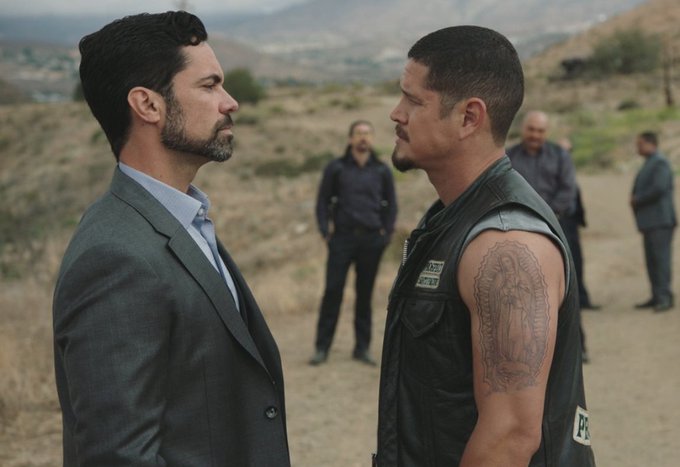 Fans are sad to see it go, but understand that all good things must come to an end eventually.

After the show was successfully renewed for Season 5, now it has been confirmed that this season will be the last one.

We have relished in the show’s offerings for many years and now we are excited to find out how the production team will conclude it. 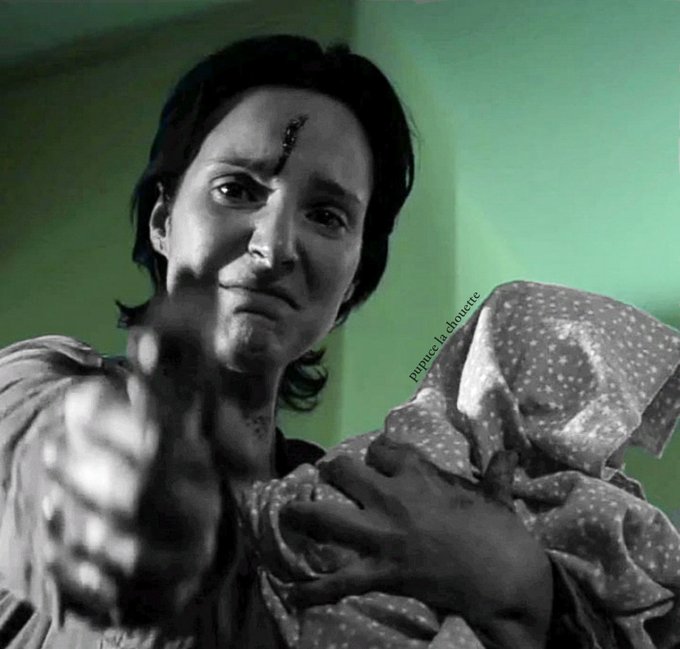 It will certainly be intriguing to observe. Back in July 2022 at San Diego Comic-Con, the series was announced to be renewed for a fifth and final season.

This marked the close of an exciting journey that kept people captivated from start to finish.

Mayans M.C. is a spin-off series that inhabits the same universe as its predecessor, Sons of Anarchy. JD Pardo plays the main character Ezekiel “EZ” Reyes and follows his journey as a member of the Mayans Motorcycle Club residing on the California-Mexico border. 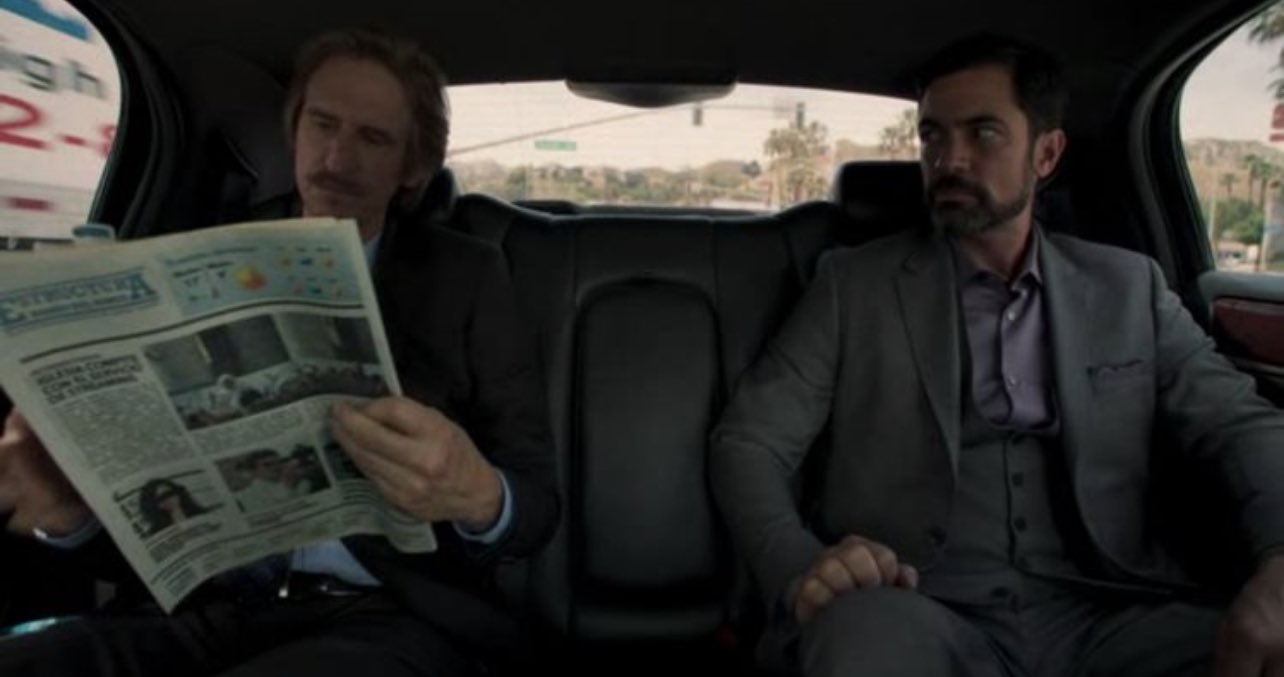 Revenge looms over EZ and his brother Angel from other chapters as a consequence of an unsuccessful bid to come under a unified leadership.

Furthermore, the rift between them and their father Felipe has further widened after his treacherous actions damaged their relationship. 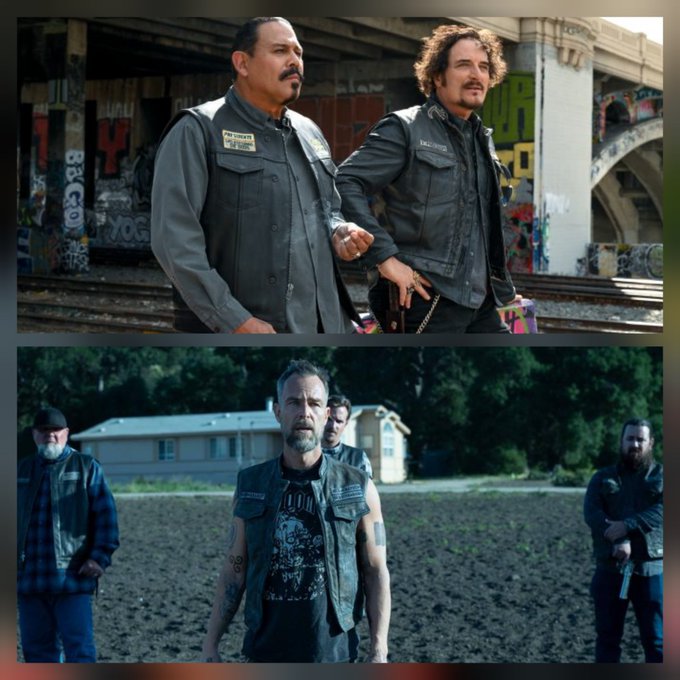 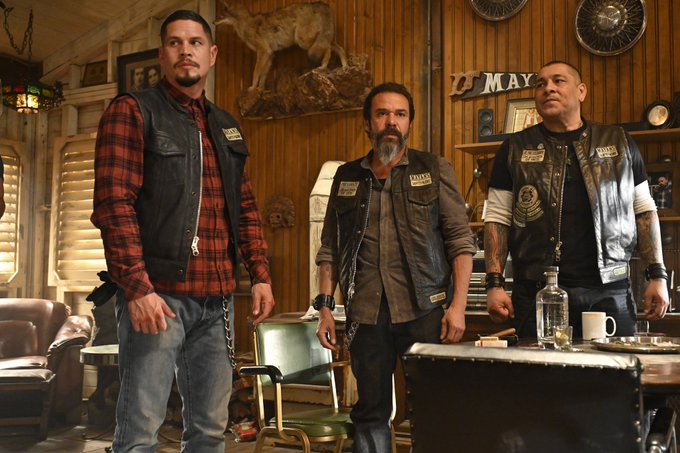 The fifth and final season of Mayans M.C. does not have an official release date announced yet. If you want to binge on all the previous episodes, the series is streaming on Hulu with all four seasons.