Mayans M.C., the captivating crime drama, has some exciting news for its audiences. The show is set in the same fictional universe as Sons of Anarchy and revolves around the Sons’ former enemies-turned-allies, the Mayans Motorcycle Club.

The fourth season of the show premiered in April 2022, and since then, there has been speculation about whether or not there will be a fifth season. The series has received positive feedback from spectators.

The series goes far beyond the issue of conflict, with good production beliefs and believable relationships that make you feel as if you know these people or someone like them. Now we want the universe to keep expanding. 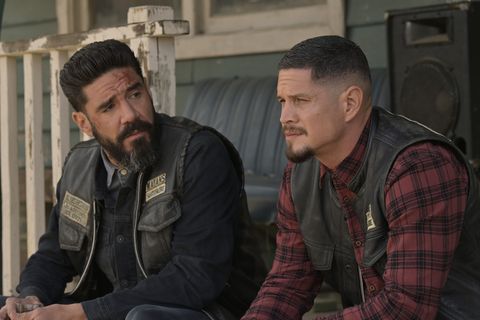 FX has announced that Mayans M.C. will return for a fifth season filled with adventure. Karey Burke, president of 20th Television said about the renewal in a statement being excited.

“Elgin is a visionary leader who managed the nearly impossible task of being in multiple places at one time as director, showrunner, and writer on his brilliant Mayans M.C.

He’s also a passionate champion of emerging voices and young storytellers both in front and behind the camera, which is another reason we love being in business with him. There’s virtually nothing he can’t do and we’re grateful to have him at 20th.” 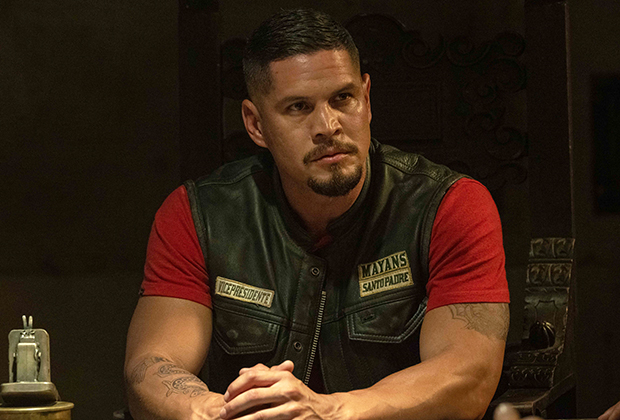 James also expressed his gratitude toward the team. “20th is my home. Dana, Karey, and Jane are family who’ve always championed, supported, and challenged me to get the best out of myself. I’m so incredibly grateful to them and to all of the 20th team.

I can’t wait to see what we’re able to create together moving forward. And every single member of the ‘Mayans’ family, from our top of the call sheet to our set PAs and every single person in between have put their blood and sweat into making ‘Mayans’ something special on the set and on the screen.

I’m deeply indebted to John, Eric, Nick, and all of FX (particularly Colette Wilson who’s been in the trenches with us from day one) for allowing us to continue to explore and create.”

What To Expect From Mayans M.C. Season 5?

This upcoming season is reportedly scheduled to release on 2023. Nick Grad, President, Original Programming, FX Entertainment stated about the expected release and what to expect during the recent panel.

“The Mayans have battled for respect, territory, and power through four intense seasons that have set the stage for an explosive fifth season that will test their very survival under ‘EZ’s’ newly claimed leadership.

Elgin James and the creative team, the brilliant cast, crew, and our partners at 20th Television have kept fans coming back for more and we are ready to take that ride with them for another season.” 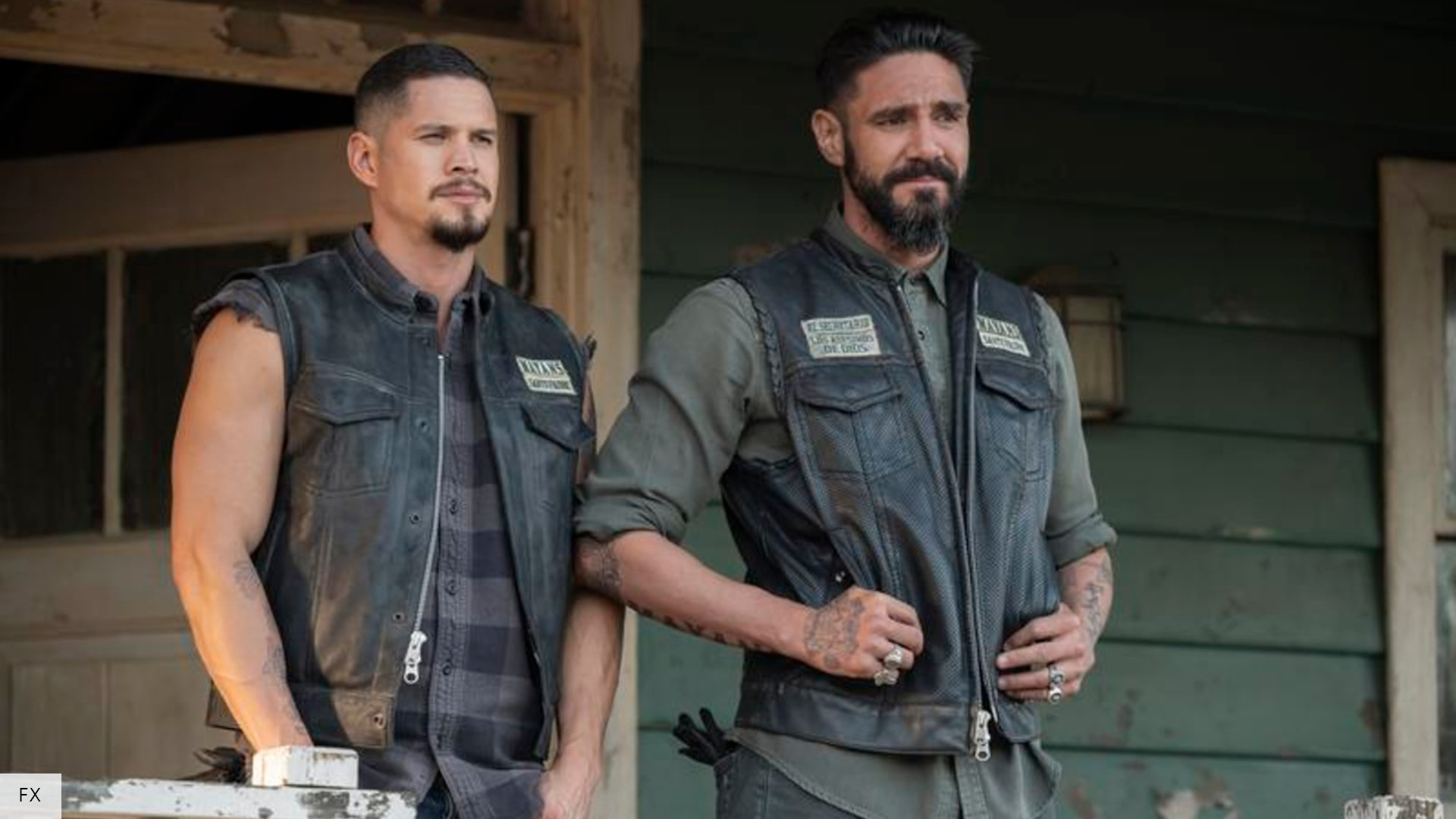 The Season 4’s Conclusion Sets Up An Explosive Season Ahead

James said, “Yeah, we always knew we wanted to go there. In Season 4, we definitely stepped on the gas a little bit. While creating these characters, Kurt [Sutter] and I talked about how EZ had this path out and was going to go to Stanford but that was never going to happen.

The universe was going to spit him out back where he belongs—that was always going to be his fate. For three seasons he wasn’t sure if he was in or out but now, he’s all in. He’s making the wrong decisions but he’s handling it in the same way he did with his dog when he was little where he did what no one else could.

That’s what he’s doing now with the club where there are egos is in the way like with Bishop, Angel. And I don’t say ego in a negative way.” 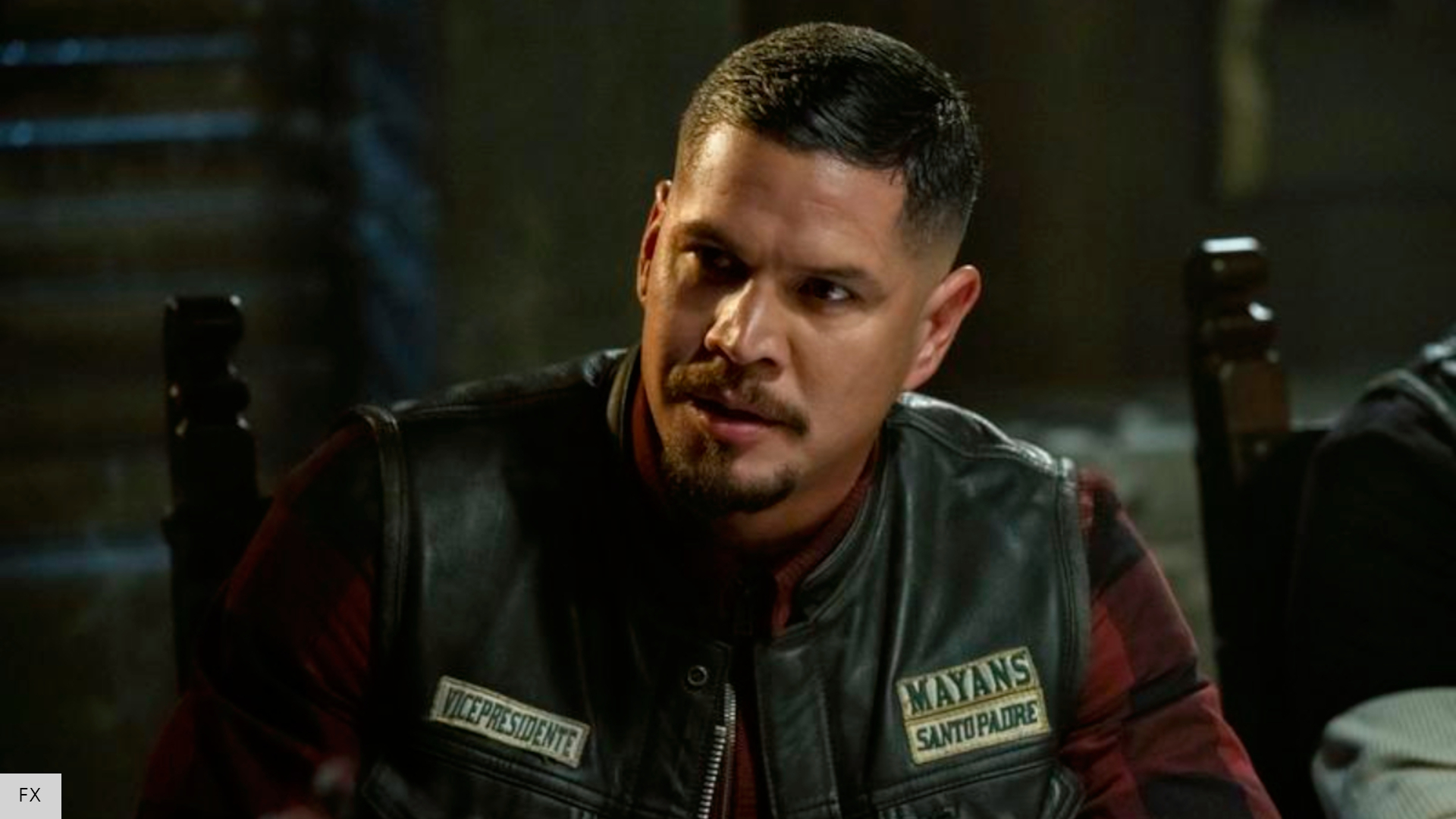 What are your thoughts on the renewal of another season? You are welcome to express your delight in the chat box below.