Fascination is a pretty word for shows that evolve gradually from their original masterpiece. We never saw it coming, did we?

We can put forward plenty of examples in support of the aforementioned statement but right now, let’s put our entire focus on Mayans M.C as they released their Season 4 trailer.

Mayans M.C. is the spin-off from Sons of Anarchy and is coming back for Season 4 only on F.X.

The full-length trailer of Mayans is out and we could clearly see how lethal this season is going to be. 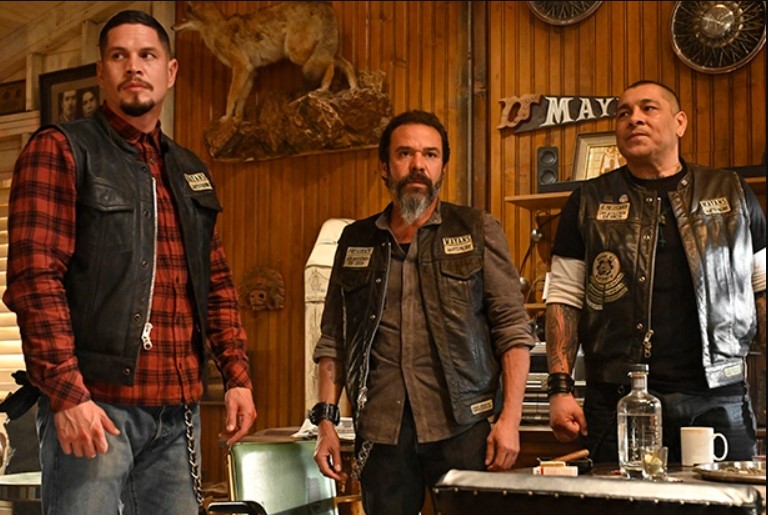 The promo came out on Monday and we could hear EZ’s warning, “I’m tired of small men hijacking this club. Letting their ego, their weakness dictate,”

“Santo Padre is on their last leg. The whole club is hanging by a thread”, as defined by the SAMCRO president.

Kurt Sutter and Elgin James, are the creators with James being the showrunner of the show until Season 3.

The trailer helps us understand the dynamics of the show and what we can expect in the coming season.

Watched the trailer yet?

Before we take this conversation any further, allow me to give you the most-awaited Mayans M.C. Season 4 trailer.

In one of the previous interviews about Mayans M.C. Season 3 finale, the showrunner, Elgin James spoke about Season 4 and what we can expect.

“I think everything is going to continue to spiral… So much of EZ and Gaby’s story was the story of me and my wife, who started dating me when I was still in the gang. So, where he will go now, it’s like I’m exploring what would have happened if she had left if she didn’t have the patience that she had if she hadn’t have given me a second chance.”

The show is executive produced by Sutter, James, and Michael Dinner. With a total of 10-episodes, the show will release on April 19th, 2022, and will premiere on F.X. 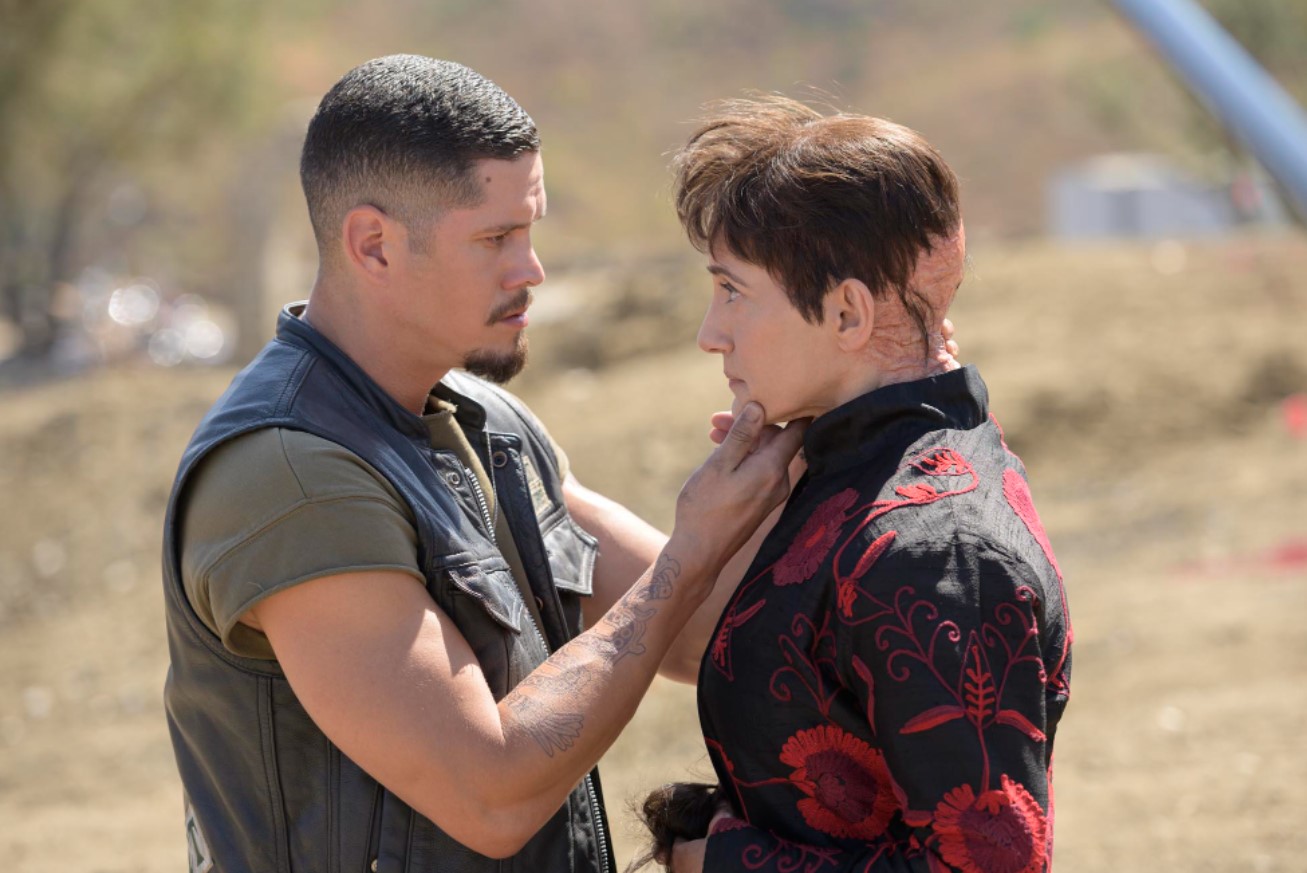 You can watch the first two episodes one after the other. Alternatively, you can also stream the show on Hulu every next day after the release of the new episodes.

JD Padro starring as Ezekiel, on his Instagram, shared a snippet of the upcoming season with his followers. He confirmed that he is ready to meet everyone on the “battlefield.”

Fans are delighted to get a treat for their most-awaited show’s fourth season. Many took to Twitter to explain their enthusiasm soon after the release of the trailer.

Good morning, Happy Mayans Monday!! Super excited to be getting the trailer today😆. What’s everyone hope to get a glimpse of? Personally I’d like to see A sneak peak of Manny Montana😉. #MayansFX #MayansMC #EzReyes #AngelReyes @JDPardo @cardenasclayton pic.twitter.com/HxbL9nQXzO

Some still can’t get over it.

Whoa😳🤯!! So much to unpack in this trailer. I think I need to watch it like 50 more times. Any thoughts? #MayansMC #MayansFx https://t.co/L71VHf2rfv

“Elgin James on new season of #MayansMC: ‘Last season was about consequences and this season is how to deal with them when they come at you.’ It’s about climbing out of hell, he added. Season 4 on FX 4/19.”, explaining the dynamics, someone tweeted.

Elgin James on new season of #MayansMC: 'Last season was about consequences and this season is how to deal with them when they come at you.' It's about climbing out of hell, he added. Season 4 on FX 4/19.

Well, Mayans M.C. Season 4 trailer tells us about “the new girl” in EZ’s life. Can’t say, it won’t get explosive. 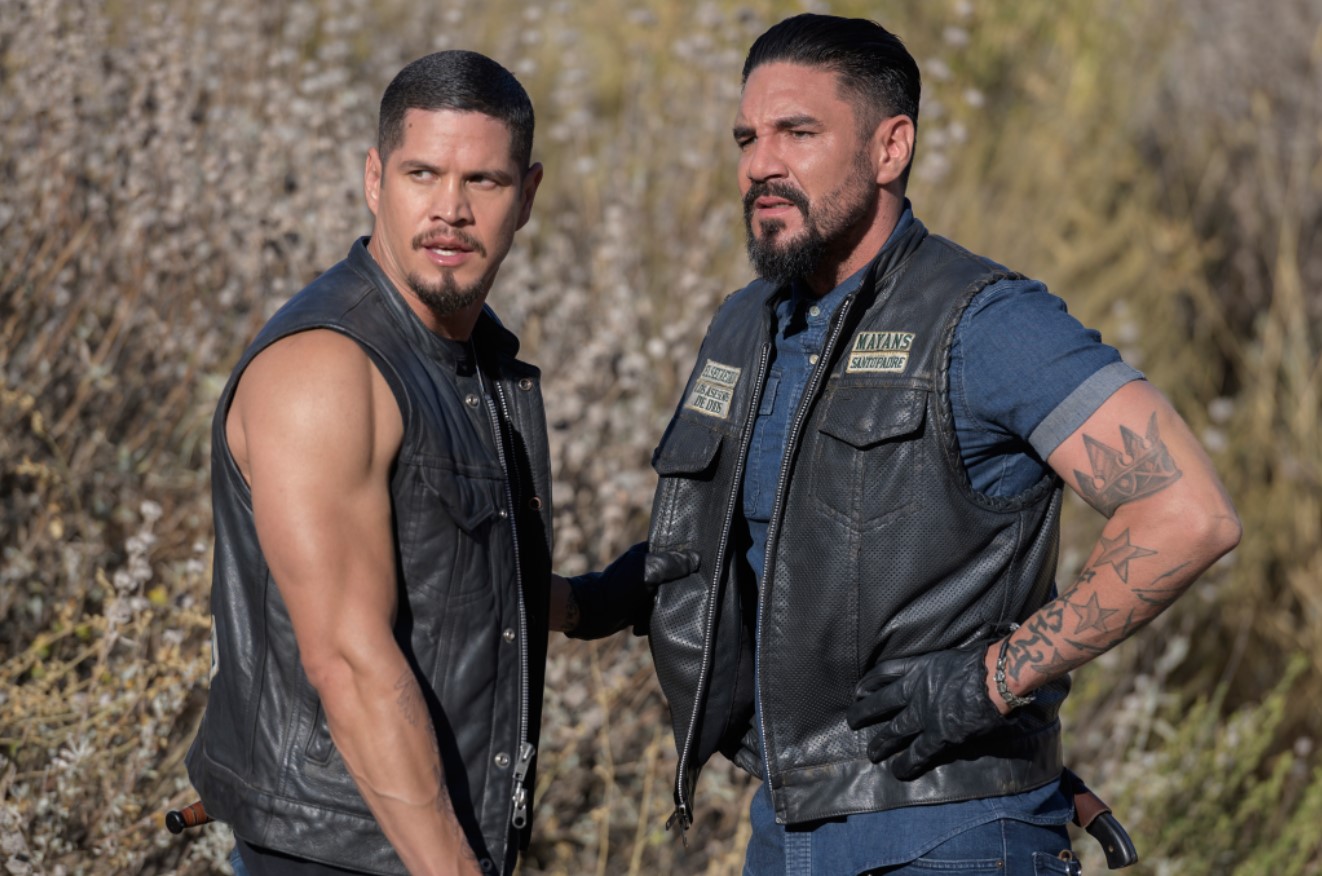 Are you waiting for April 19th? Shoot your comments and let us know how much excited you are for the show’s return.