Maya Hawke and Uma Thurman to Star in the Dark comedy, The Kill Room

About time to reunite!

After a long wait, we will finally see Uma Thurman and Maya Hawke will share their presence on the big screen.

It was brought to everyone’s attention that the duo will be seen performing together in The Kill Room, the darkly comedic thriller. 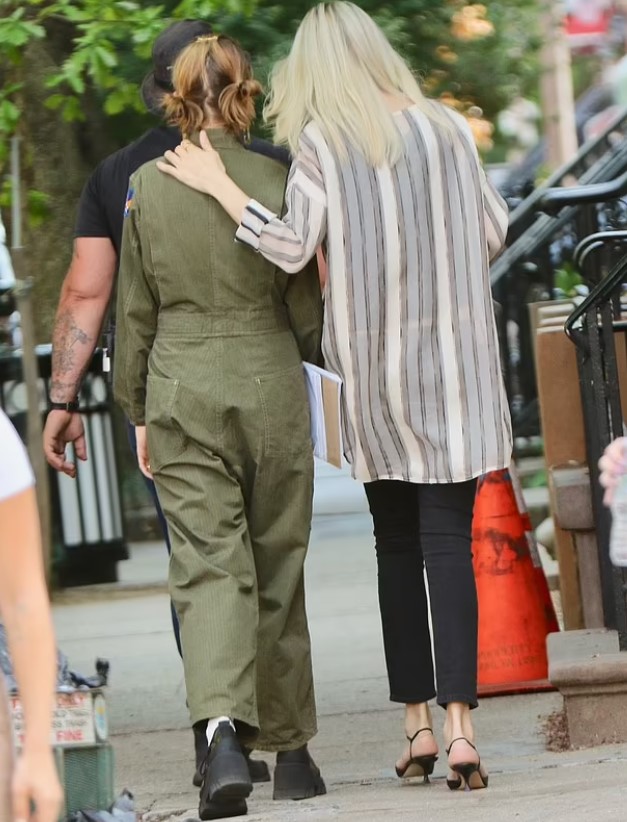 We will also spot Debi Mazar and Larry Pine in the movie. Craving for more details, aren’t you? Let’s get you at it.

The Kill Room was one of the highly-anticipated movies of the fiscal year. The dark comedy, with Uma’s and Maya’s presence, just turned the heat up.

However, the cast is now going to see some addition where we will spot, Maya Hawke, the stranger things star, Thurman’s real-life daughter. Larry Pine is also an expected face in the show.

The story of The Kill Room follows Reggie, a hitman who will embark on a money-laundering scheme with his boss played by Jackson, and dealer, Thurman. The three are the perfect people to pull this off. Plus, the addition of Pine and Maya will make it only better for the audience.

Uma and Maya were spotted together on the sets of The Kill Room on Wednesday afternoon.

The involvement of the stars in the money-laundering scheme will turn the assassin into a star, and that’s what the story is about.

After Maya and Uma were spotted in Los Angeles, Uma was seen in a loose blouse with a black-and-white necktie tucked in. She paired it with a pair of black skinny jeans. She teamed the outfit with a pair of black loafers. Furthermore, for her hair, she used a blonde wig, which had textured roots at the bottom.

A pair of earrings hung from her ears, and to top off the look, she was seen with a pendant chain around her neck.

Thurman was later seen in pair of kitten heels, which apparently was a quick switch from her loafers. Maya, on the other hand, wore a green jumpsuit. The suit had many patches stitched across her attire. 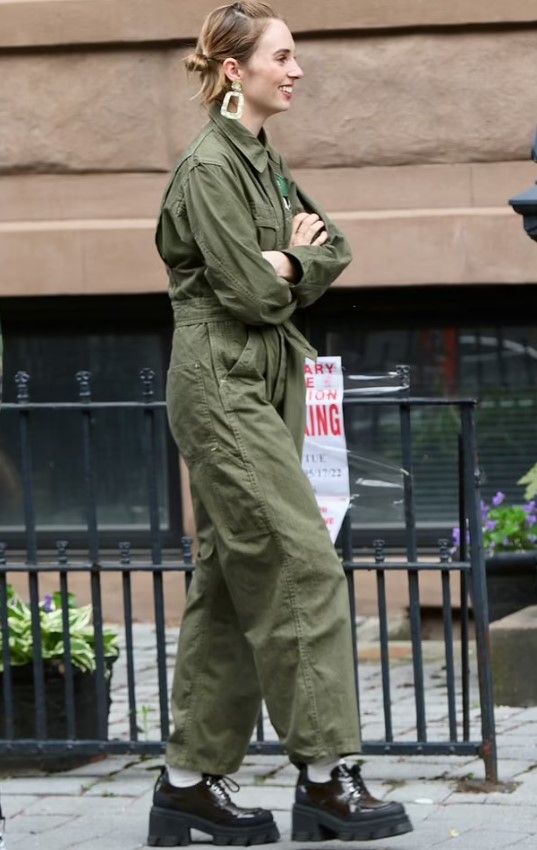 The movie officially can be described below.

“The Kill Room centers around a hitman, Reggie (Manganiello), his boss (Jackson), an art dealer (Thurman), and their money-laundering scheme that accidentally turns the hitman into an overnight Avant-Garde sensation, forcing her to play the art world against the underworld.”

Maya Hawke is currently gearing up for Stranger Things 4.

To spot Hawke and Thurman together is truly amazing. It will indeed be a delight for fans. The release date of the movie is currently under wraps. However, the production is soon to begin, and the film will reach us by 2023. 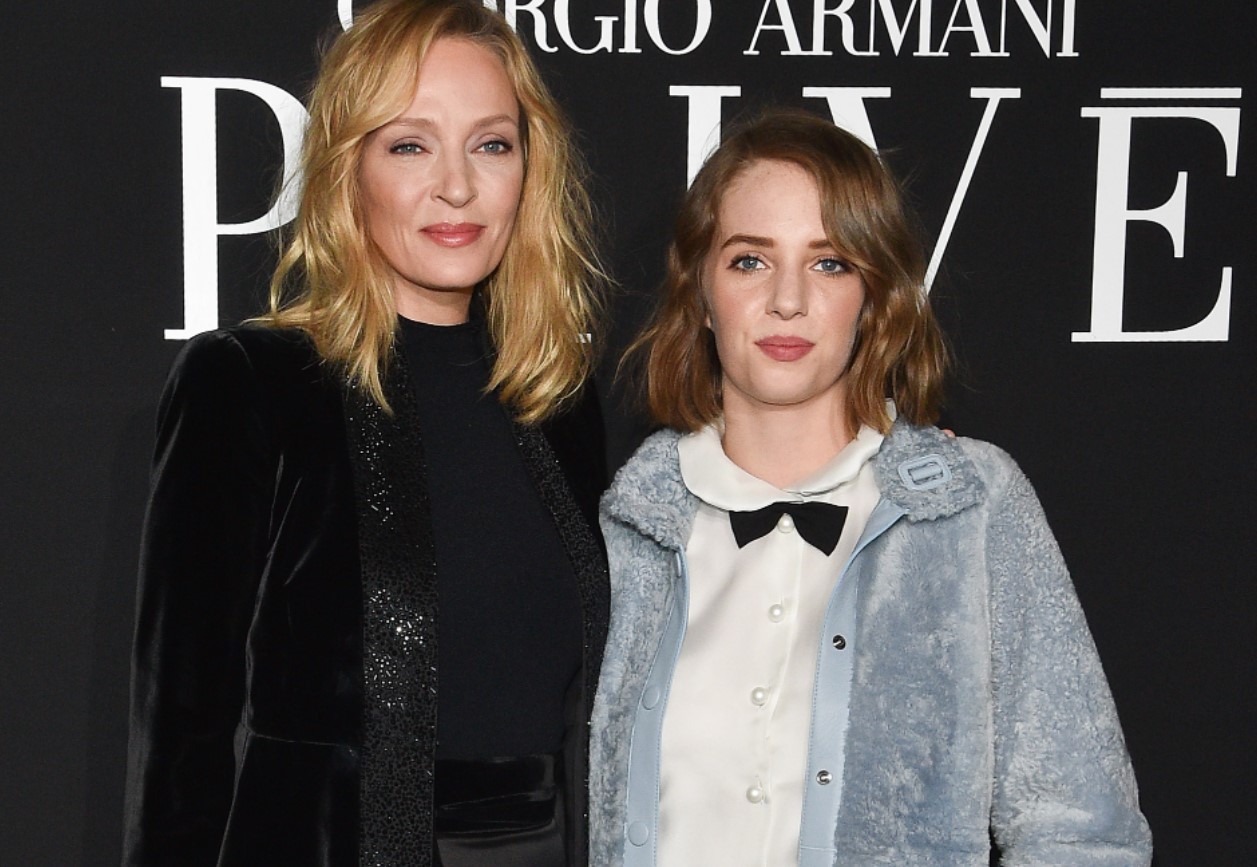