May I Help You?, the ongoing K-Drama on MBC, has been receiving a lot of love from fans ever since its premiere on October 19 this year. The series is recording a gradual increase in viewership with each passing episode.

The show took a short break last week due to the FIFA world cup, and the episodes that were scheduled to be telecasted were postponed. Fans are now waiting for the release of the tenth episode of the show after the hiatus. But when will May I Help You? season 1, episode 10 come out? Read on to find out. 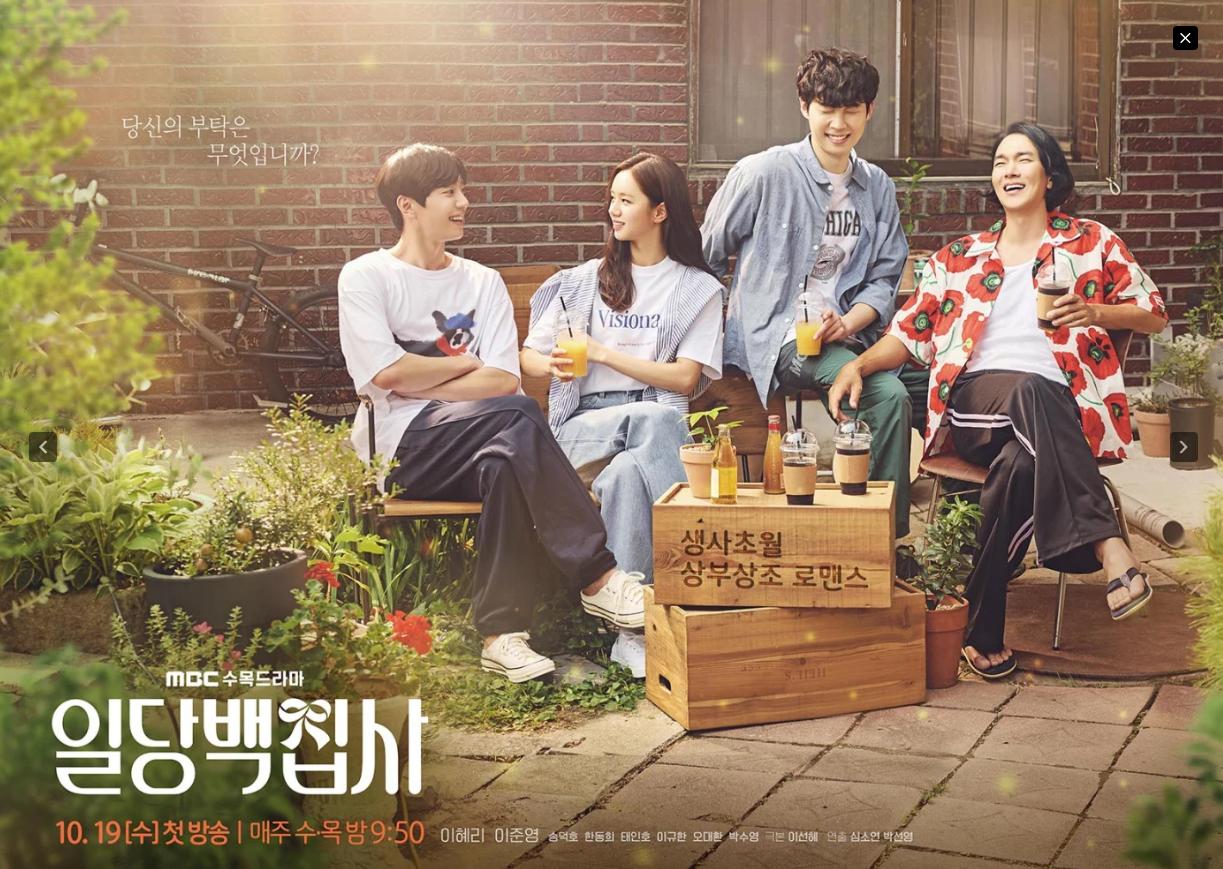 May I Help You? Season 1 Episode 10 Release Date and Time

The tenth episode of May I Help You? will be released on Thursday, December 1, 2022. The episode will air at 9:50 pm KST or 7:50 am ET. Viewers in South Korea can watch the episode on MBC TV, while for international viewers, it will be available to stream on Amazon Prime Video.

The episode was initially scheduled to air on Thursday, November 24. However, due to the group stage match between South Korea and Uruguay, many shows in the country were put on hold, including May I Help You? If South Korea advances to the knockout stages of the world cup, episodes of many shows can be delayed again if they fall on the match date. 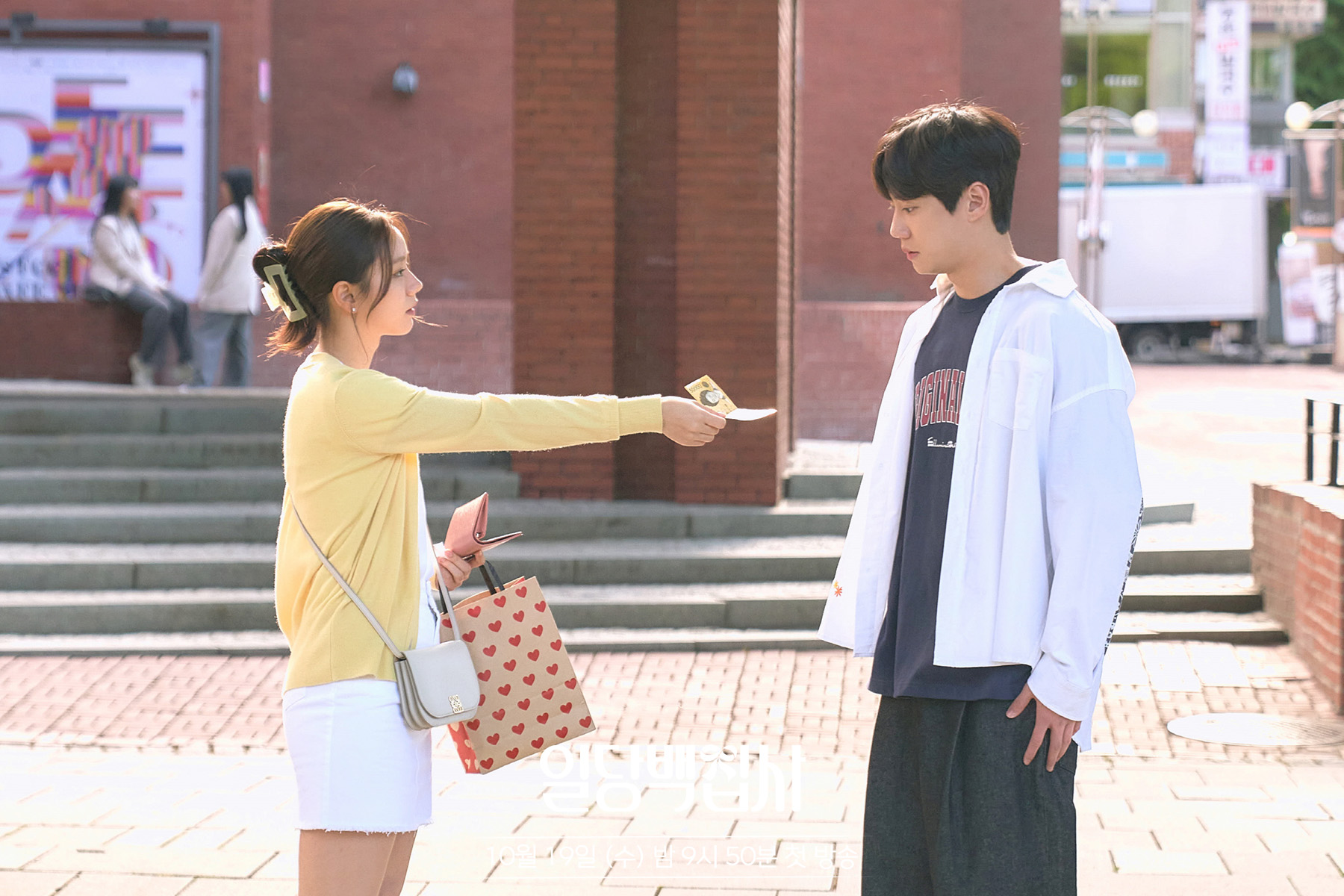 What Happened in the Previous Episodes?

Before the break, Dong-joo was seen trying to have a discussion about Chung-ha, but Tae-hee did not wish to share his pain. Tae-hee then felt sorry for Joseph as the latter stared at the stars wept for his father. Dong-joo comforted him and told him that his father was watching over him from the sky.

Tae-hee then asked Dong-joo to join him for a walk. She agreed and praised him for taking care of Joseph well. The visuals of Tae-hee’s younger brother, Jun-ho’s death then appeared, and the protagonist started to cry. Dong-joo embraced him to console him.

May I Help You? Is Being Loved for the Chemistry Between the Lead Couple

The show stars Lee Hye-ri as Baek Dong-ju, a funeral director, and Lee Jun-young as Butler Kim/Kim Tae-hee. The two lead stars are being appreciated by the audience for their chemistry. The rest of the cast includes Song Duk-ho as Seo Hae-ahn, Lee Kyu-han as Vincent, Tae In-ho as Im Il-seop and Park Soo-young as Baek Dal-sik. 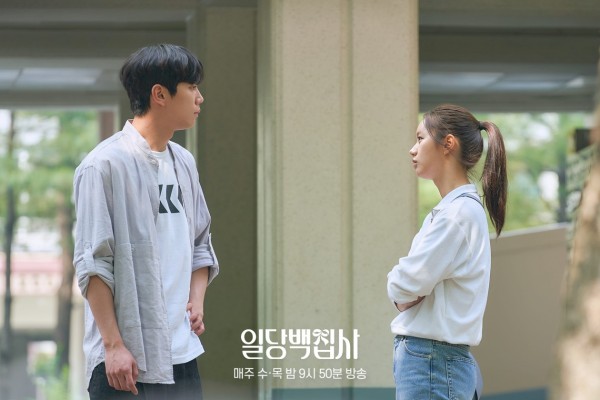 The official description of the show reads, “Baek Dong Ju works as a funeral director. She has a special ability that allows her to see and talk to dead people. The dead people ask Baek Dong Ju to grant their last wish. If Baek Dong Ju doesn’t grant their wishes, her day becomes filled with bad luck.”

“This motivates her to listen to their wishes and grant them their wishes, with the help of Kim Jib Sa. Kim Jib Sa is an employee at errand service ‘Ildangbaek,’ which is owned by his uncle Vincent. Ildangbaek provides service for pretty much anything clients ask for, even minor things like changing light bulbs,” it reads further.

Are you excited about the next episode of May I Help You? Tell us in the comments section.