Matthew Perry Net Worth: How Much Did The Actor Earn From ‘Friends’?

Matthew Perry needs no introduction. The man who made everyone laugh with his sarcasm and wit over 10 seasons of ‘Friends’ became a household name after the show’s run and multiple re-runs. While the actor continued to do well professionally, he had his own share of struggles with addiction and alcoholism.

Perry has now talked about the dark phase in his life in a new memoir, which has attracted a renewed interest of fans in his personal life, with people being eager to know more about the actor, including his earnings and net worth over the years. Well, we have got you covered! 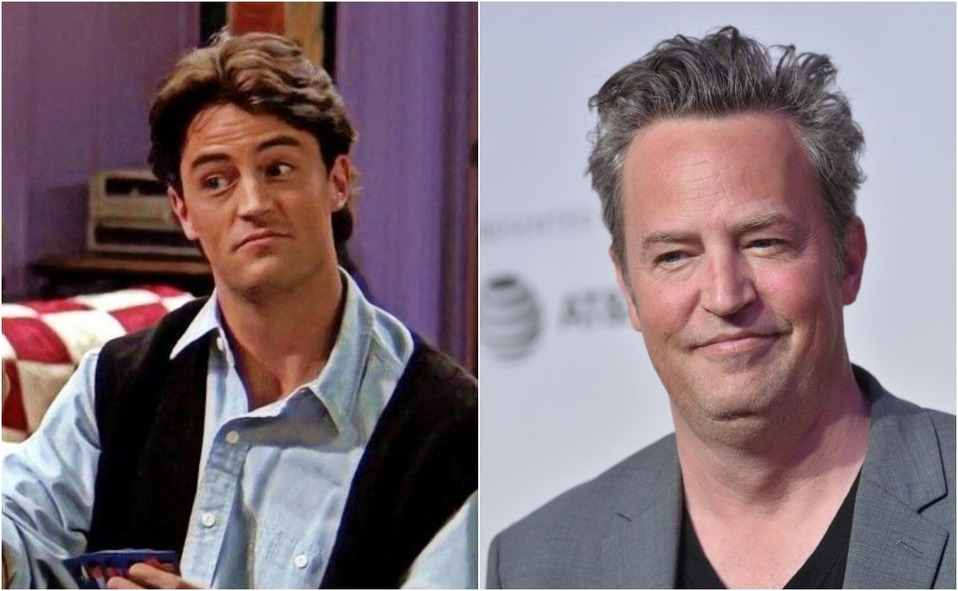 As per the website Celebrity Net Worth, Matthew Perry has a net worth of $120 million. These huge earnings can be attributed to his 10-year stint on Friends, as well as his other acting projects. Perry made his screen debut at 18 years of age with the film A Night In The Life Of Jimmy Reardon.

In the early ‘90s, he auditioned for Friends and got cast in the role of Chandler Bing, a character he became synonymous with. During the tenure of the show, he also acted in a number of films, including Three To Tango, Almost Heroes, Fools Rush In, The Whole Nine Yards, and The Ron Clark Story. Post Friends, Perry appeared in a few television shows, including Studio 60 on the Sunset Strip and Go On. 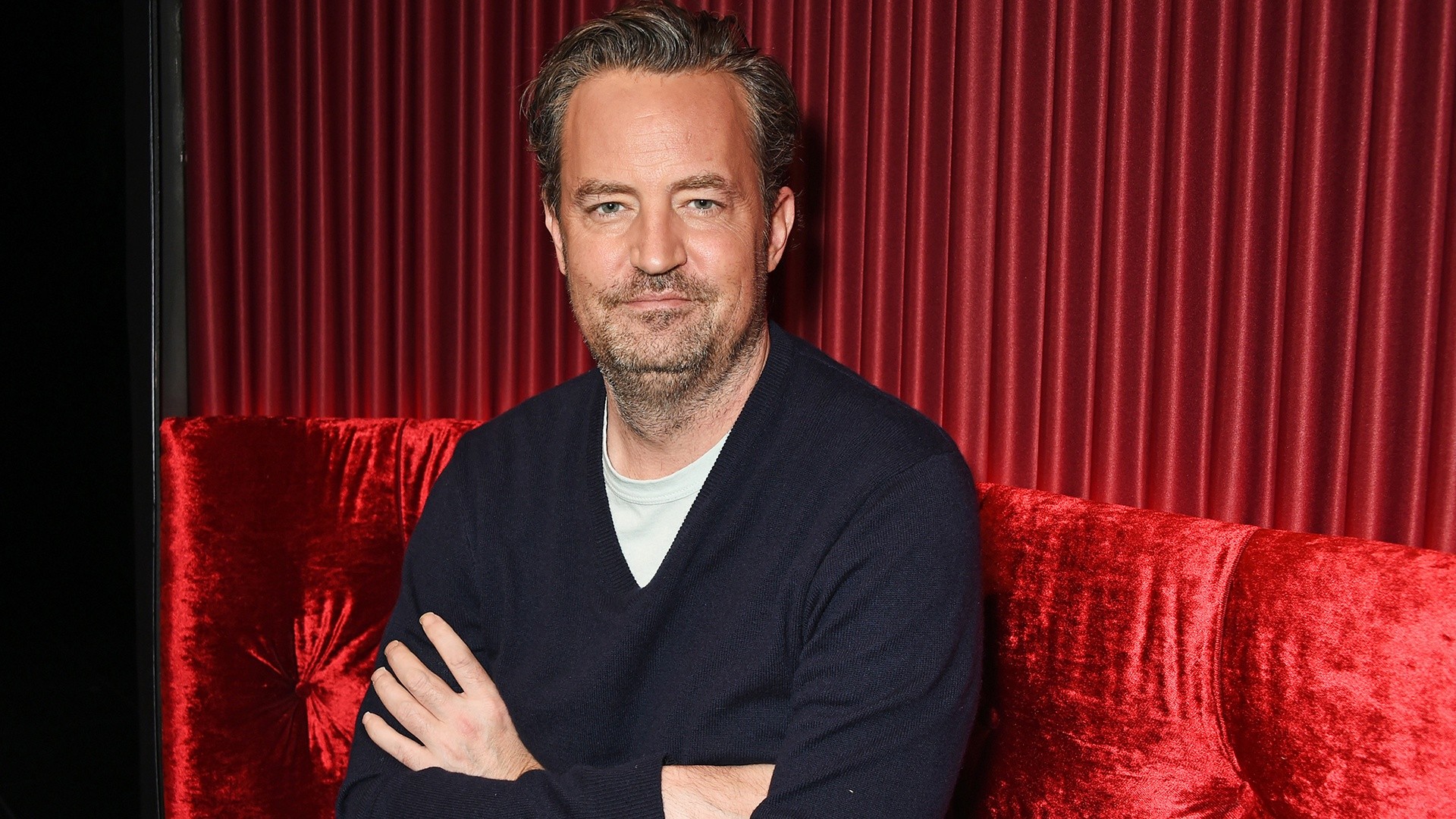 Matthew starred in all 236 episodes of Friends. For the first season of the show, he earned $22,500 per episode, just like the rest of the lead cast. In the second season, the pay was increased to $40,000 per episode. 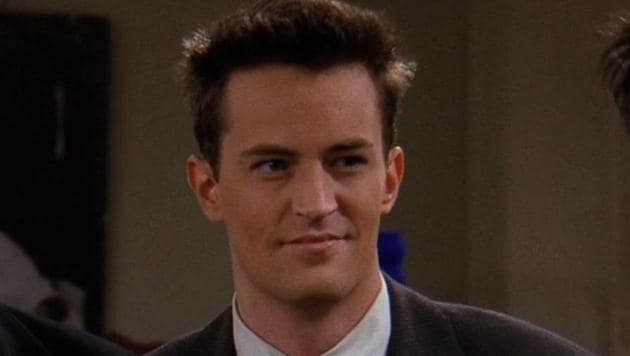 For the complete 10 seasons, Matthew made $90 million in base salary. The cast had also negotiated with the creators to earn royalties from the show’s syndication. Friends currently makes almost $1 billion each year from syndication and streaming, and as per an estimate, the six leads get around $10-20 million from the royalties. 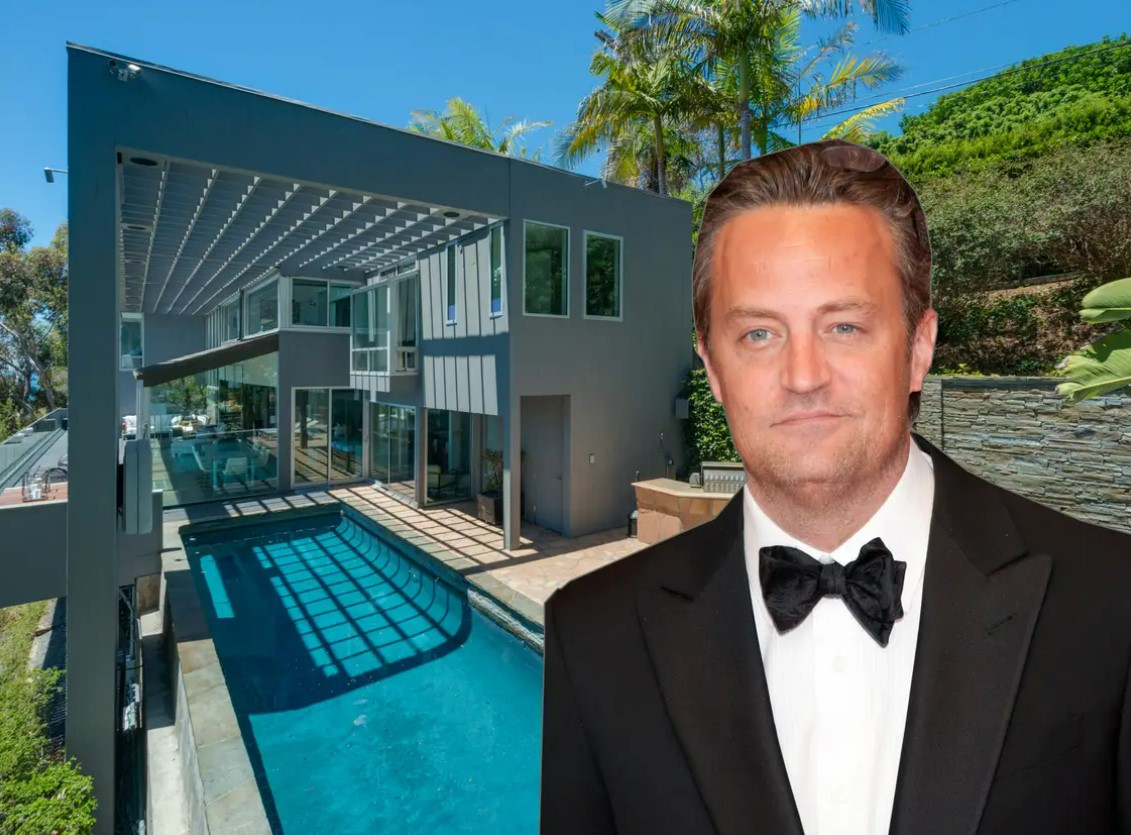