Ladies and Gentlemen, the wait is over and the ”word” is finally out! Masters of the Universe Revelation Part 2’s release date is here.

Masters of the Universe Revelation kicked off on Netflix this year and guess what! The show is returning for another season! Kevin Smith is ready to give us the next one and we should also thank Netflix for hosting the popular anime’s second part.

So, if we are all on the same page, how about you introduce your family to the show as well? I mean, the holidays are just around the corner and there’s no great time to binge on such great shows.

In addition to that, we might also have some merchandise on the way along with Masters of the Universe Revelation Part 2 return. 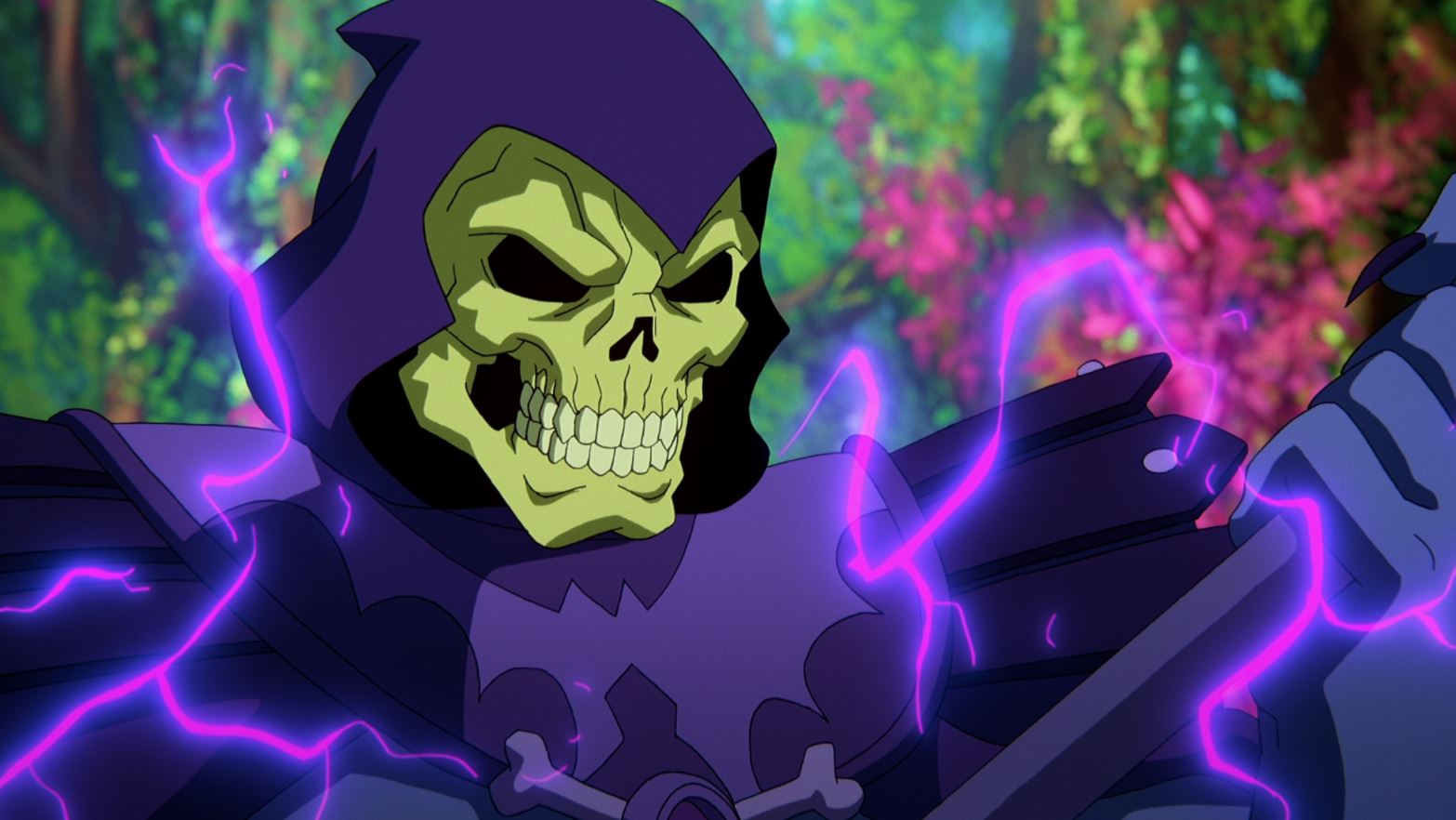 Let’s get a little chatty here. On a scale of 1 to 10, how excited are you for the anime’s return? If that’s a 10, you are certainly not alone in this battle, friend. After such a dramatic and hell-bending end of Season 1, how could we possibly wait?

He-Man and Skeletor’s death was a SHOCKER! The comrades were in dismay finding out all possible ways to revive the duo. Looks like, the second part of the show has a lot to shed light on. Right?

Netflix has finally teased us with a new poster from Masters of the Universe: Revelation Part 2. The poster was loud enough to have our attention and also displays the release date which is November 23rd. Did I say that out loud? Well, LOUD is the new ANNOUNCE!

Here is the poster. 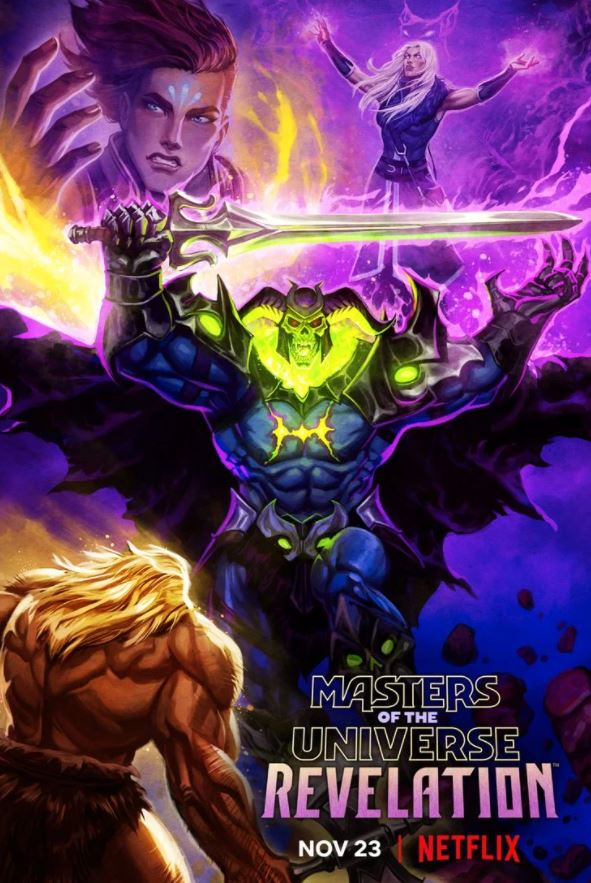 Masters of the Universe: Revelation Part 2 – What Do We Have?

Master of the Universe: Revelation Part 2 drops on Netflix on November 23rd. That’s a done deal as the poster clarifies the same enough for us.

Kevin Smith, the creator of Masters of the Universe: Revelation has taken us back to the 80s. 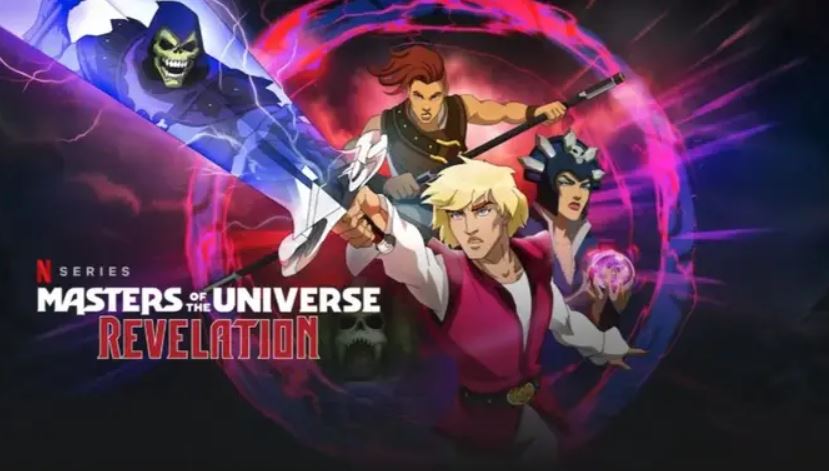 “Whether you’re a longtime fan or just hungry for a unique blend of sci-fi and fantasy, this show offers an exhilarating adventure that justifies the era of the legacyquel.”, Rafael Motamayor said so while he shared his review for the show.

Who Do We Have As ‘Cast Members’?

The anime series is animated by Powerhouse Animation, Castlevania.

We already smell success for the show with so many talented cast members in the league. 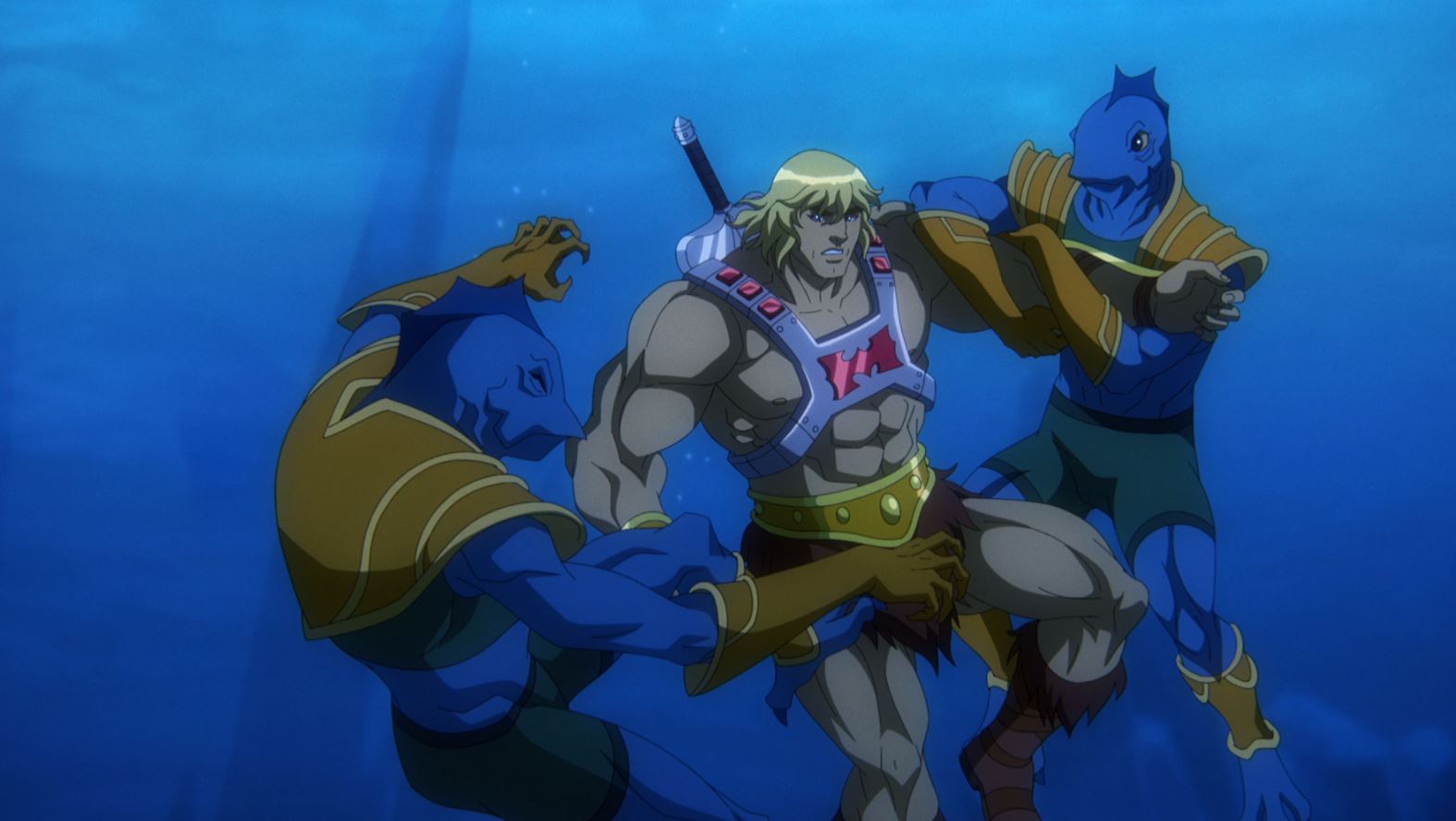 Did I mention you can watch the previous season of the show on Netflix and catch up before November 23rd?