MasterChef Season 12: Meet the 3 Judges of the Show

Masterchef America is all set to come back with season 12. The show recently got the go-ahead from the Fox network. After a successful last season as the summer’s most-watched cooking show, the creators are coming back with a bag full of surprises. 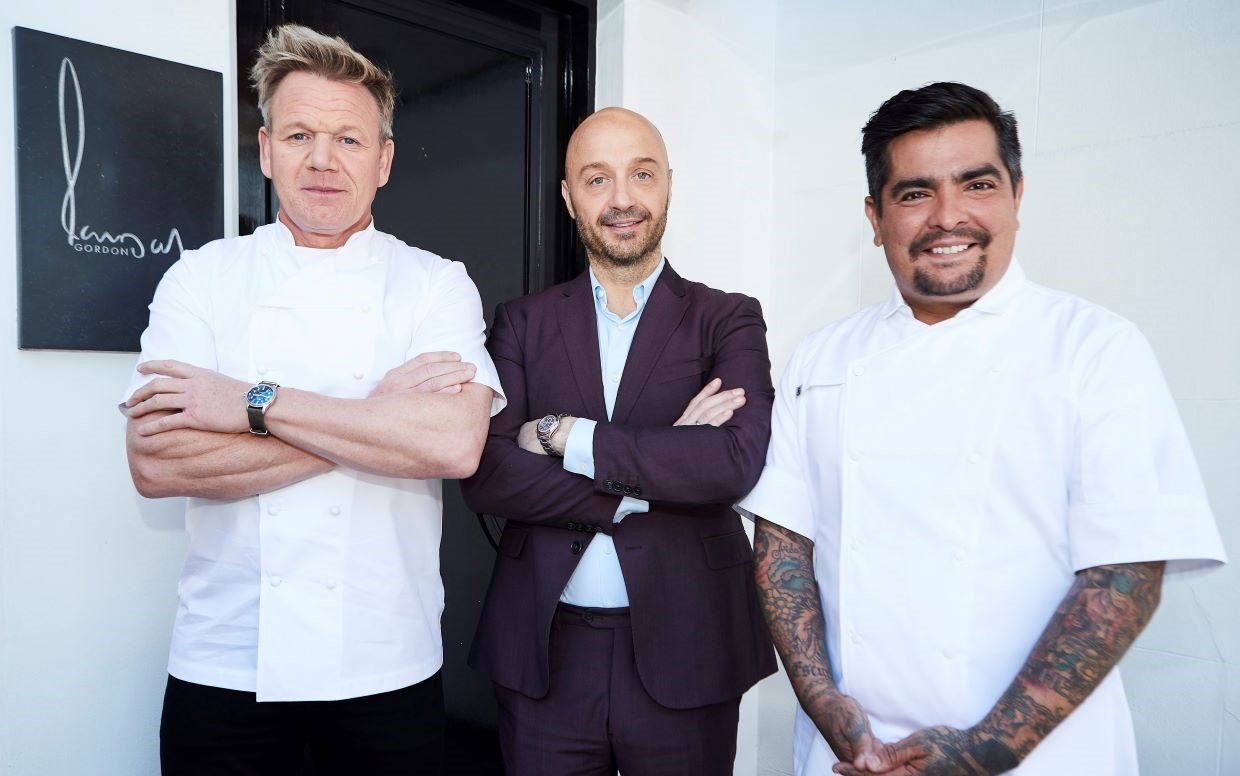 Season 11 ended with Gordan Ramsay crowning Kelsey Murphy as the best cook in America. It averaged around five million viewers across platforms. According to Nielson, it secured the number 1 spot for six out of eight dates among broadcast networks this summer.

Gordon Ramsay will come back with Joe Bastianich and Aarón Sánchez. The season gets renewed just when Studio Ramsay Global (SRG) launched. GRG is Ramsay’s new partnership with Fox entertainment.

Sánchez is a Mexican celebrity chef, television personality, restaurateur, philanthropist and cookbook author. He joined Masterchef US in season 8 alongside Gordan Ramsay and Christina Tosi. Back then, he replaced Graham Elliot as a judge on the show. His specialty in Mexican cuisine often shines through on the show. In 2019, he also starred in Ramsay’s 24 Hours to Hell and Back as an extra expeditor.

Joe Bastianich is an American restaurateur, author, television personality, winemaker, and musician. He and his mother own around 30 restaurants across four countries. 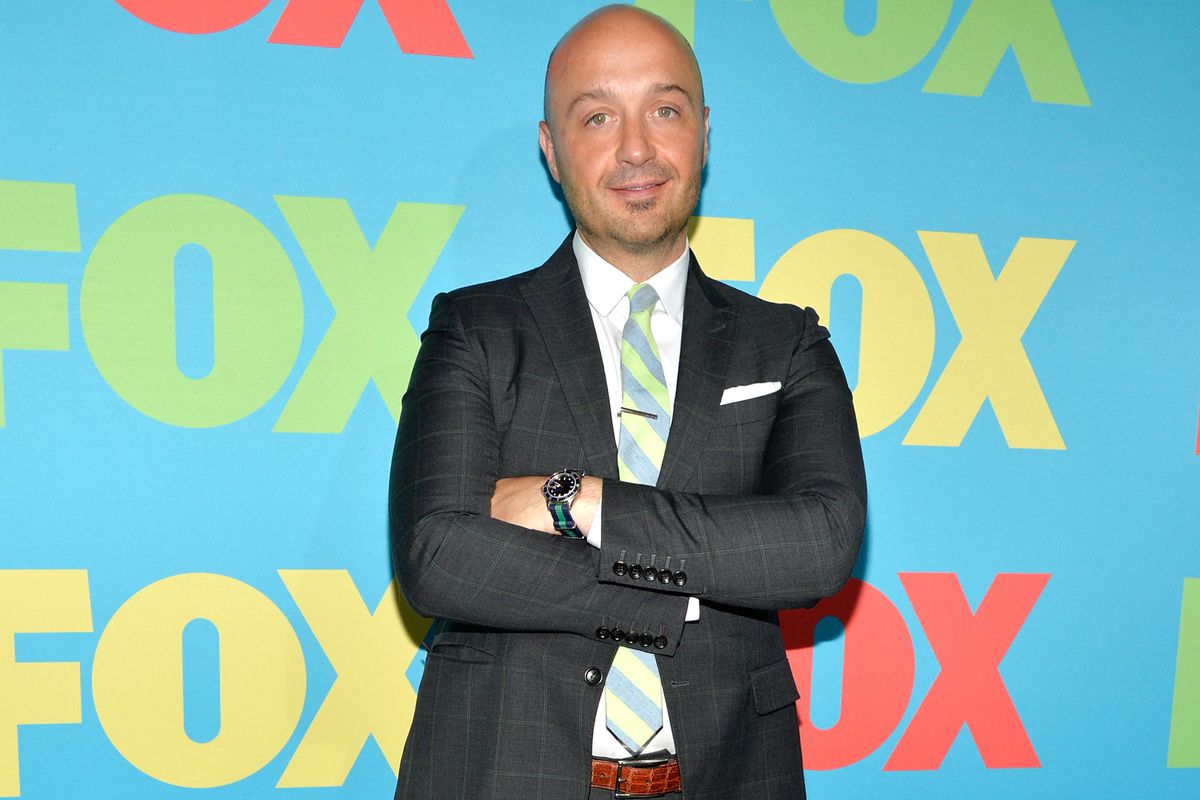 Bastianich joined Masterchef US and Masterchef Junior sometime ago but he left due as it took up too much time. He did come back as temporarily to judge Masterchef Junior. Since, season 9 of Masterchef, he has been a full-time judge on the show. He also judges the Italian version of the program.

Ramsay is the main judge on Masterchef US. In 1993, he became the head chef in a restaurant in London. In under 2 years, he was able to get the restaurant two Michelin stars. Ramsay is the co-creator of the series along with Hell’s Kitchen. 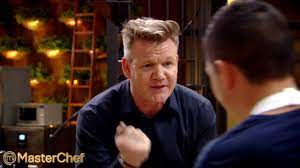 Ramsay has been the main judge since the beginning. He carried the success from Hell’s Kitchen and helped turned the show into a successful franchise. Apart from that, he has been a Michelin-star chef many times. Ramsay is also an author and member of the Culinary Hall of Fame.

The deal is said to be worth nine figures. In exchange, Fox gets Ramsay’s existing television portfolio. SRG will also be responsible for handling the culinary and lifestyle programming for Fox. The studio will develop, produce, and distribute the programs to Fox, Tubi, and other outlets. 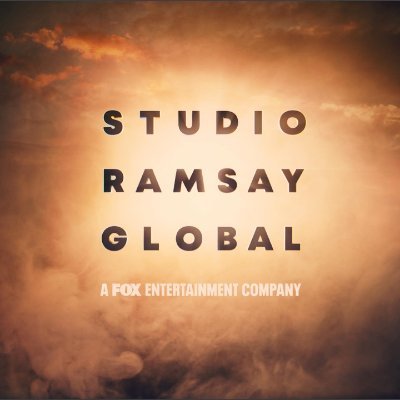 President of Alternative Entertainment and Specials, Fox Entertainment, Rob Wade, is hopeful that the collaboration with Ramsay will positively affect Masterchef. He also added that “Even in its eleventh season, this show continues to impress by sustaining Fox’s success on Wednesdays this Summer. We anticipate this momentum to continue next year when Masterchef returns for a much deserved Season 12.”

The upcoming season of Masterchef is produced by y Endemol Shine North America and One Potato Two Potato.

Season 12 is set to premiere on May 25th 20222 between 8-9 PM ET/PT. Masterchef resumes its normal schedule with new episodes dropping every Wednesday. However, in 2020, there was no new season due to COVID and various restrictions. Now with everything going back to normal, one can resume watching extraordinary dishes come to life every week on Masterchef.