Some familiar faces have returned for the 12th season of MasterChef.

This season, MasterChef has ended up trying something unique for both the audience and the contestants. It appears that MasterChef has chosen to allow past contestants who lost their initial chance a second shot to win the title, which is extremely difficult to achieve.

We used to refer to the show as “MasterChef,” but because the show’s creators have done something different this time.

The title has been also changed to “MasterChef: Back To Win,” which plainly indicates that we’ll see old names from previous seasons. Or perhaps your favourite participants or the delicious dishes that you loved watching. 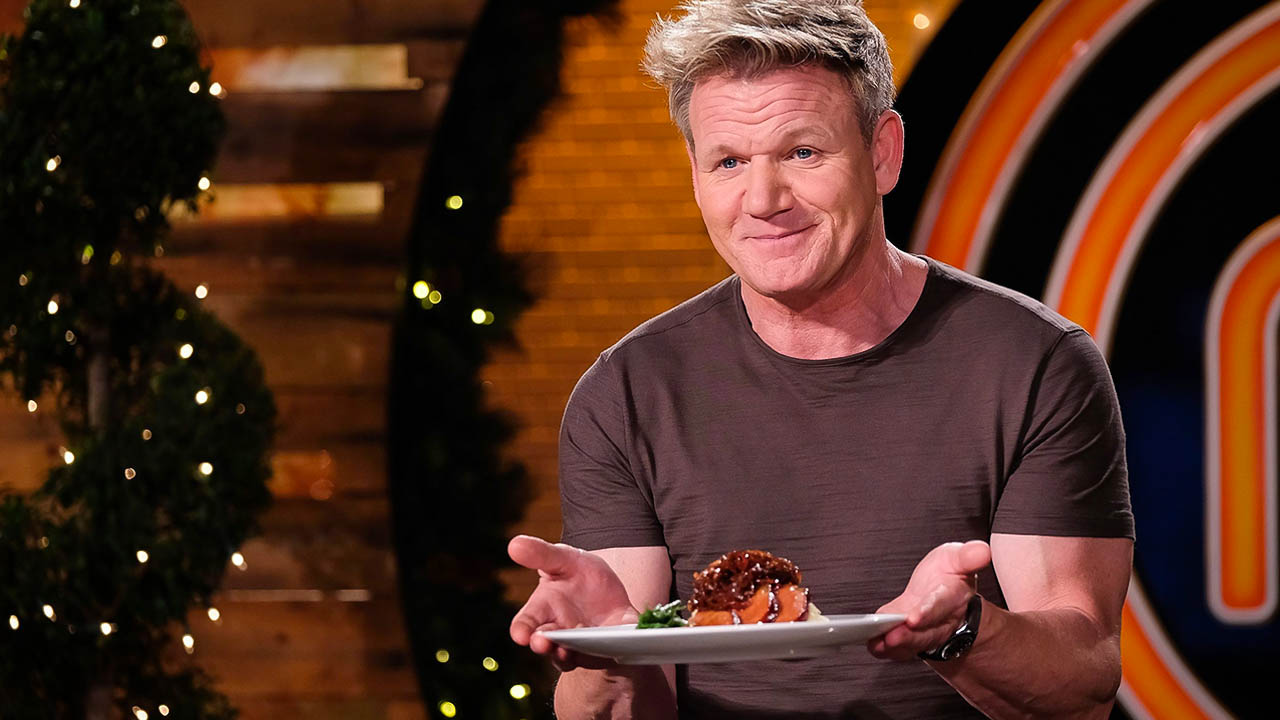 Spectators had speculated that the top 40 home chefs will return in the first three episodes to compete for the precious apron. However, a videotape from the cooking competition indicated that only the top 20 will be chosen. 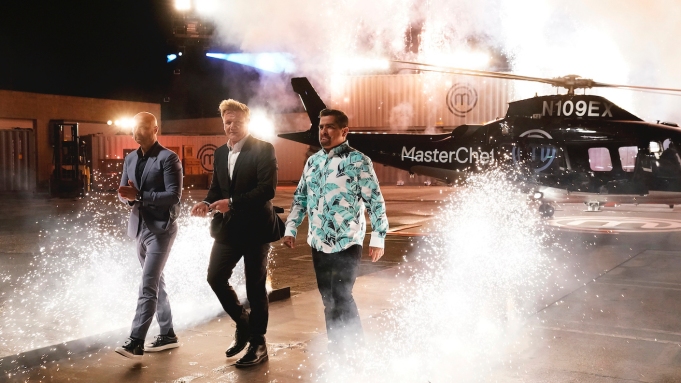 Alejandro is not a contestant you would have forgotten, as he appeared in the previous season assuming you watched it. The fact that this animal trainer’s Instagram is filled with food pictures demonstrates his love for food, and maybe his strong desire to be the season 12 winner.

Amanda does appear to be the type of woman who will not give up easily and defy stereotypes. After making a cameo in season 6 of MasterChef, the 25-year-old appears to be eager to show off her skills once more. 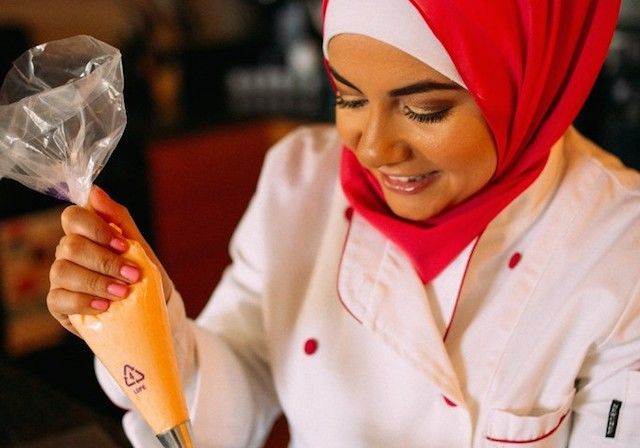 Bowen started off as a tough competitor for the other contestants in Season 9 but slowed down in the second half.

And when he got a little down, he used to take it out on his comrades; perhaps this time he has devised a cunning strategy to regulate his rage or perhaps to create more rivals. 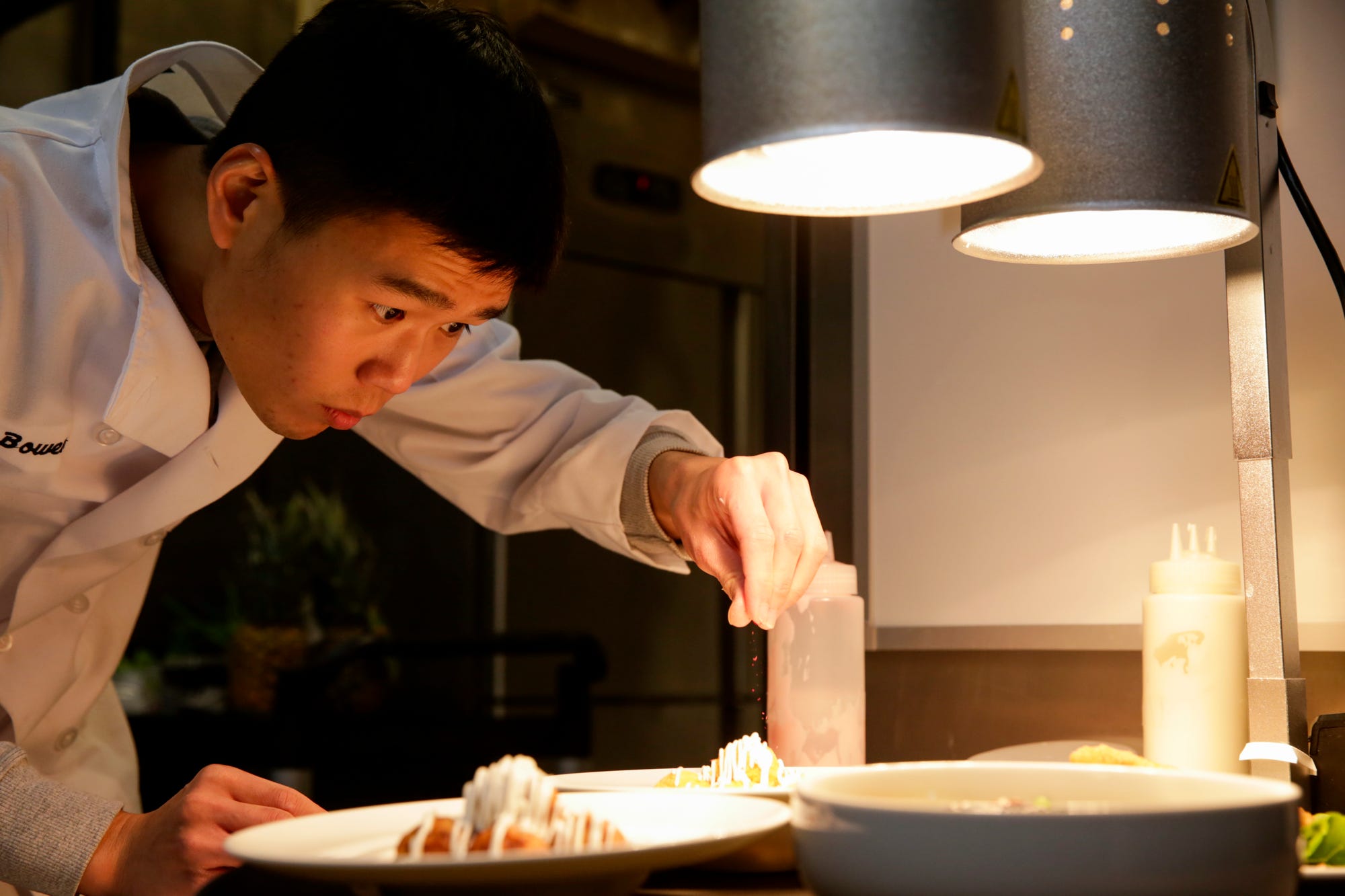 The elementary school teacher appears to be an inspiration for her students after being named Co-Runner Up on Season 7. Let’s see what kind of motivation she can provide this season after winning the most challenge wins of anyone in season 7. 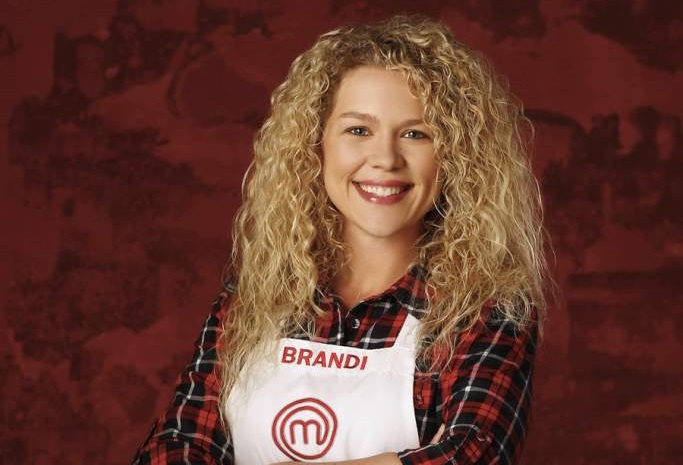 The pretty lady who has always succeeded in team competitions, including serving as a successful team captain.

The Plating Queen is making a comeback to be renamed as something more fascinating, or perhaps disappointing.

The sweetest and toughest contestant in MasterChef season 8, identified herself as a tomboy. The question is whether she will be the nicest this like her previous season or play only for herself in the upcoming season.

Funny people always brighten the room, and Christian did just that during MasterChef Season 5. He cracked jokes and laughed at things, but he didn’t seem to have much tolerance for nonsense either.

The passionate young chef who competed on the first season of MasterChef Junior but was defeated by another young contestant is now a grownup.

A post shared by D A R A (@foodforyu)

After being a contestant in season 6 of MasterChef, Derrick got married and took his wife’s surname. After being named runner-up in the 6th season, the contestant was over the moon.

“Claudia put up one hell of a fight. It was epic and it was a great battle and you know, making it this far, I know I made my mom proud.” The contestant expressed his happiness. 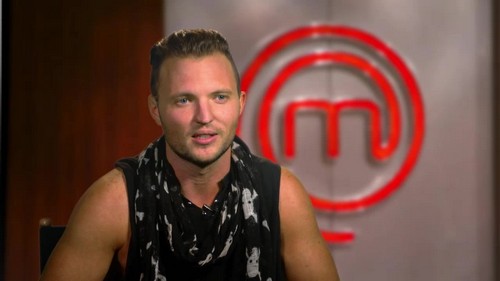 Emily appeared in Season 9 and holds the record for most individual challenge wins by a participant eliminated in the tenth place. She was also renowned as the contestant who never failed a challenge.

But her supporters were disappointed when she was unexpectedly eliminated after the Black Forest Cake replication Pressure Test. However, her fans have good news this season as she is shockingly back.

“Life is better with freshly baked desserts,” as the saying says, but also when a baker knows how to cook fresh desserts, and we all know how Fred’s baking has helped him win challenges on multiple occasions.

The players that are initially shy and quiet are always the boldest and surprise everyone afterwards, as was the case with Gabriel in Season 8.

Michael’s not winning personality is evident, since he lost multiple challenges in season 10. Perhaps he has something excellent to offer to the public, the judges, and himself in this season.

In MasterChef, there is always a woman named “Samantha,” and in the US version, we have Samantha, a great but also sensitive cook who had a difficult time working in teams in season 9.

Her long hair can be compared to her lengthy passion for cooking and her long strong personality, yet other cooks have criticised her for being a lousy team member owing to her negative energy.

I’m back to win! 🔥 Watch me on #MasterChef Season 12, premiering May 25 on @foxtv @MASTERCHEFonFOX #MasterChef

Tune in to cheer me on to see if I have what it takes to win me a white apron 🤞🏾
Y’all pray for a sister ✊🏾#ChefShanika 💋 pic.twitter.com/poSqnoqJBf

The 13-year-old was no less talented than the adults in season 5 of MasterChef Junior. The young youngster can kick a football and also kick other people’s ideas that he couldn’t cook.

The Train is back in the #MasterChef kitchen! Watch me on season 12 premiering May 25 on @FOXTV! pic.twitter.com/uHExsZLRRt

Shelly Flash is a woman who has struggled in the past to make ends meet on ten bucks an hour in a difficult New York neighbourhood. In season 6, she was a tough competition, but she refused to accept responsibility for her mistakes.

Stephen and his fans were overjoyed to learn that he had placed third in Season 6 of MasterChef. Stephen’s charisma in MasterChef was believed to be the most memorable since as an oldie.

He possessed the quirky and enthusiastic type of personality that would inspire you and us to stop procrastinating.

Tommy was a strange blend of light-heartedness and arrogance. Though he possessed that sense of humour in season 6 of MasterChef, his dreams were shattered due to a lack of organisation which led to his elimination. Perhaps this time it’ll go smoothly for him.

Willie’s sweet desire for sweets was reflected in his sweet personality. He was the candidate who pushed others to be better, but in the process of motivating others and making everyone laugh, he may have forgotten that he was also competing in season 5.

The fact that all 20 participants have competed in past seasons of MasterChef makes it a challenging competition, as they’ve all been defeated and know what strategy to employ in this upcoming season.

Who is your favourite among these contestants? Did you like the change this time in MasterChef? Don’t forget to let us know in the comments section below.