Master Of The Universe: Revelation Part 2 Release Date and Trailer

Master of the Universe Revelation will finally see its conclusion.

With shows like ”Master of The Universe Revelation”, which are high on the anticipation list, it’s only fair to release their trailer as soon as possible.

Netflix has taken the initiative had had finally delivered fans the trailer of Master of the Universe: Revelation Part 2 and you need to watch it to understand how outstanding it is. The trailer has picked up the trail where part one saw an end. 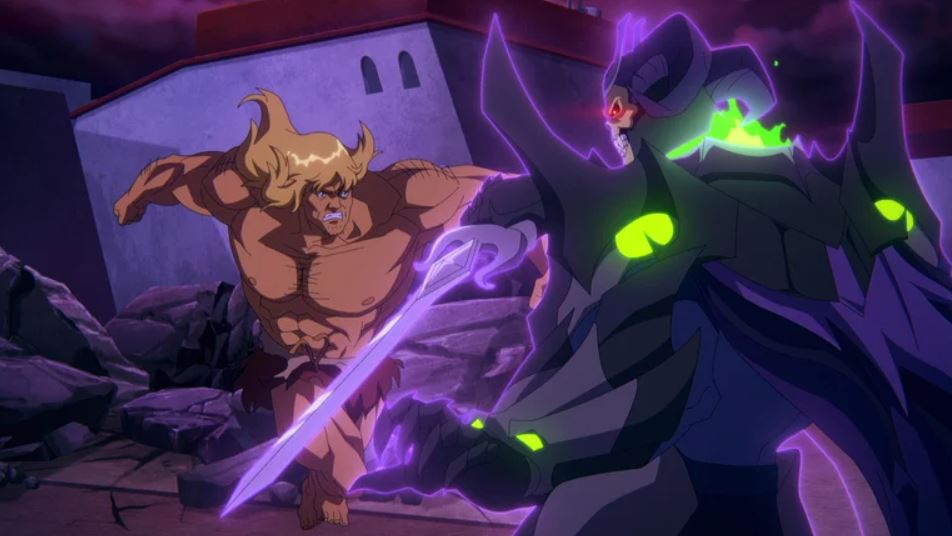 The “Skeletor” now stands in possession of Power Sword and he wants to have the power of Greyskull all for himself. In Part 2, it is on the heroes of Eternia to get rid of the evil.

The latest trailer that Netflix dropped hints at He-Man’s return and how he still carries the power of Greyskull. 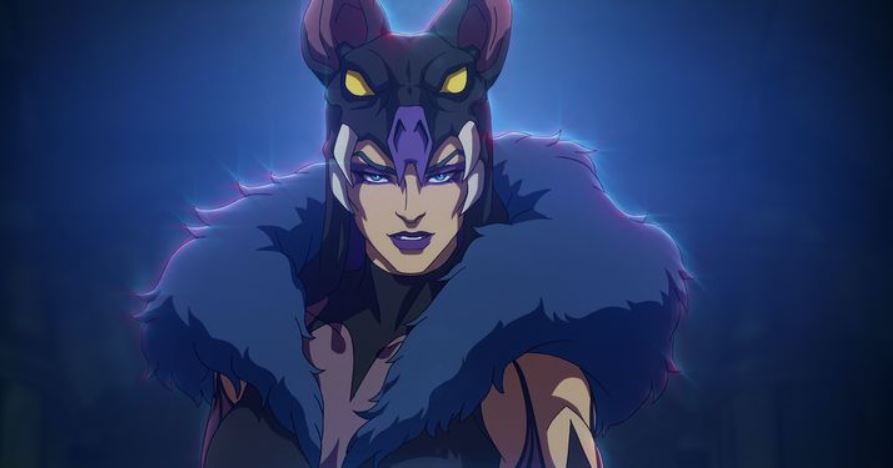 Master of the Universe: Revelation Part 2 is going to stream the remaining five episodes on Netflix on November 23rd, 2021.

Below is the trailer.

Well, the series has some of the renowned characters in there and no wonder, they will all reprise their roles for Part 2.

Moreover, Netflix is also adding new members to the series for Part 2. Danny Trejo aka Ramm Man, Method Man aka Clamp Champ, and Dee Bradley Baker aka Savage He-Man are the names. 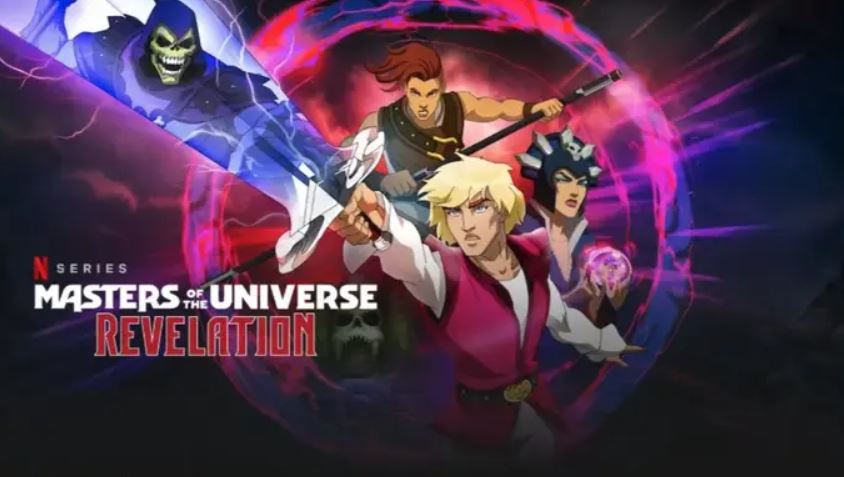 Kevin Smith, the executive director of the show said during an interview.

“I see people online go, ‘Hey man, they’re getting rid of He-Man! Like, you really ****ing think Mattel Televisions, who hired me and paid me money, wants to do a ****ing ‘Masters of the Universe” show without He-Man? Grow the ***up man. Like, that blew my mind, a bunch of people being like, ‘Oh, I smell it. This is a bait and switch.”

Kevin has been facing some heat ever since Master of the Universe: Revelation Part 1. This was primarily because of He-Man and how he gave his life to save the people of Eternia. This led the focus to Teela and that caused the fans to split.

The creative team along with Smith has Tim Sheridan, Diya Mishra, Marc Bernardin, and Eric Carrasco in the writer’s team. Bear McCreary is the composer.

The Saga continues and so does the story. It’s just a matter of patience before we see the finale of the highly-anticipated show.