It’s Official! Masaba Masaba Season 2 is all set for the next season on Netflix and guess who gave that piece of news? None other than Neena Gupta herself on her Twitter post.

Along with many new upcoming shows on Netflix, Masaba Masaba Season 2 has also made it here. Masaba Gupta and Neena Gupta starrer Masaba Masaba was a massive hit.

Masaba Gupta has also been in the news for promoting her mother for Sach Kahun Toh which is an autobiography.

Moreover, with the announcement people became more anxious. The first season came down in 2020 and ever since fans have been craving for more punches for the mother-daughter duo. 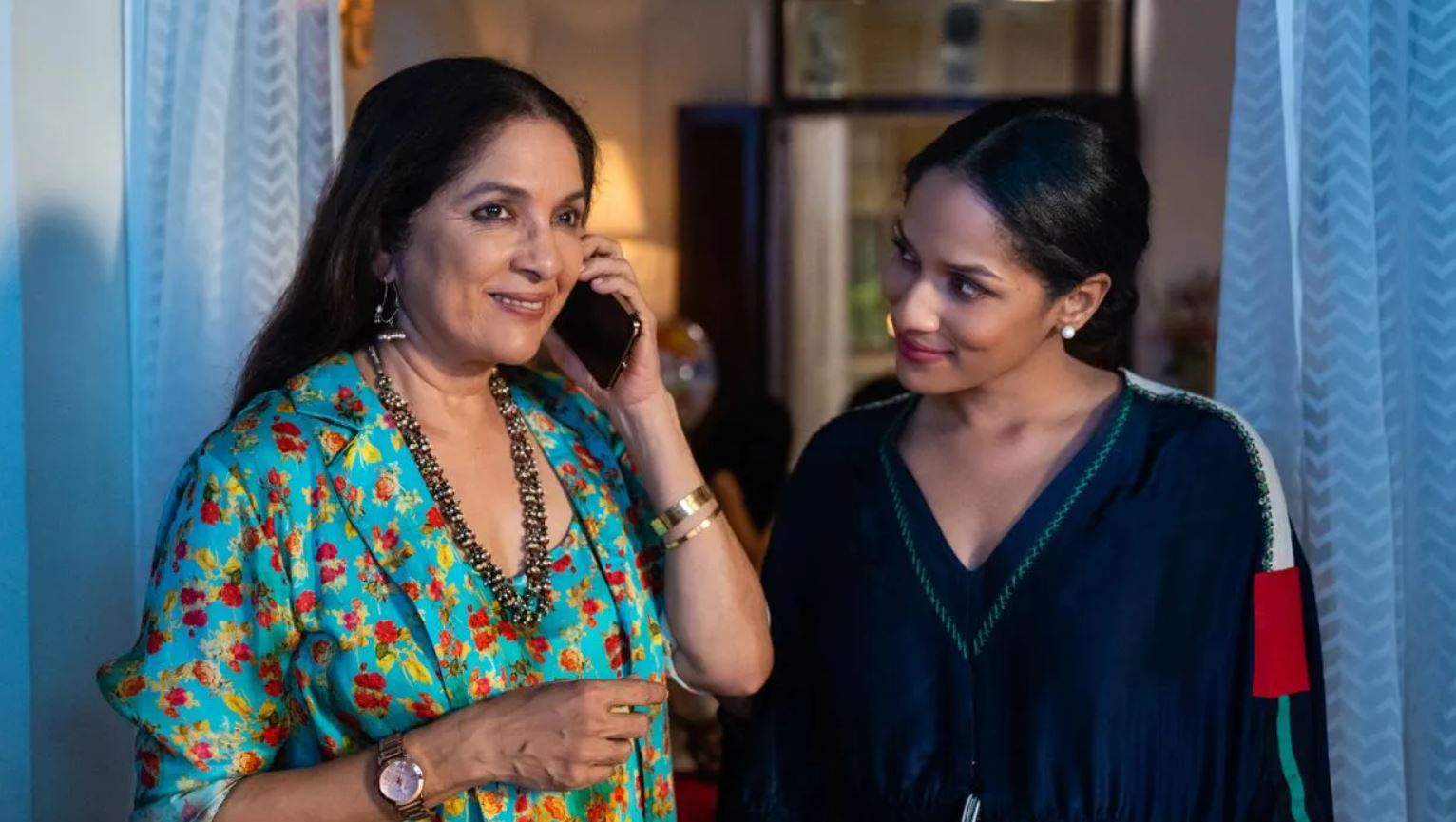 #TweetInsta Said It All for Masaba Masaba Season 2

Neena Gupta made it public on Social Media by posting a picture with Masaba Gupta that fans can expect from Masaba Masaba Season 2 anytime soon.

Along with the picture, she mentioned ”We are back to share a little slice of our crazy but fun lives with you. Masaba Masaba Season 2 is streaming soon on @netflix_in #AbMenuMeinSabNew”

Here’s how she flaunted it on Twiter and god o’ god, could we be any less excited?

Masaba Gupta also put out how this was the fourth attempt of reshooting Masaba Masaba 2 back from scratch. According to her, if the pandemic situation is under control and everything goes as per the plan, the cast readings will start in the upcoming weeks.

Here is Masaba Gupta posting the script to echo her struggles. 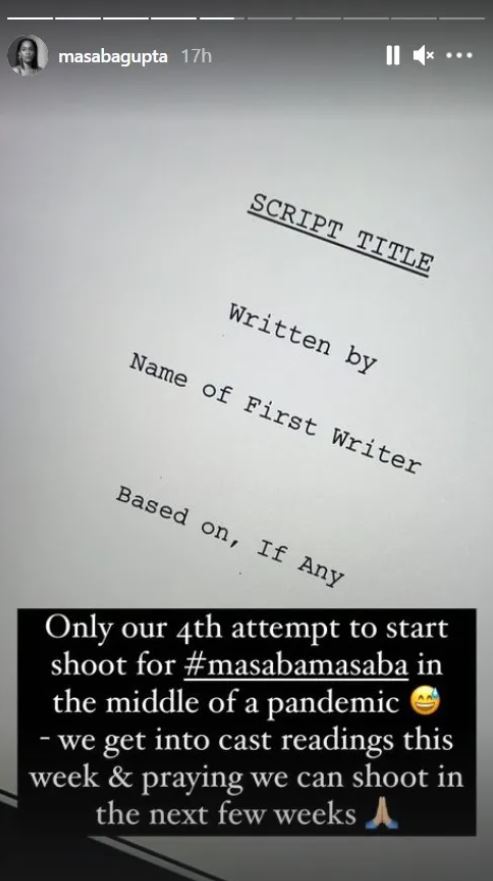 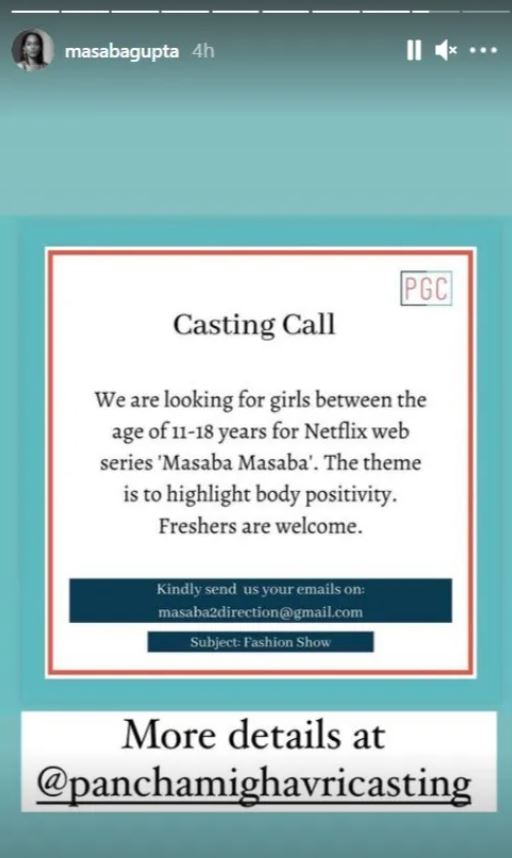 Further, a reel on #Insta put out a loud noise there!

Masaba Gupta brought it out to the viewers how fans can expect a different side of her in Season 2.

“Masaba Masaba season one was one of the most unexpected yet fun things to happen to me. I have extremely fond memories of filming for the show and just having a good time with the amazing cast and crew,” she spoke in her statement.

Further, she also added, ”I’m all set to start filming for the new season with excitement and renewed energy. I get to show a different side of myself in season two and I can’t wait to see what the audience will think about it. It’s going to be twice the laughter, twice the tears, and twice the fun,” she added. 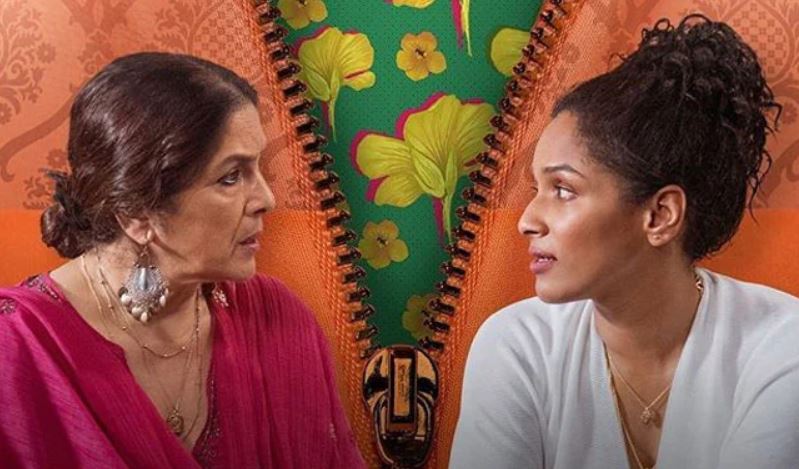 Back on August 28, 2020, Masaba Masaba hit off on Netflix. The show featured Masaba Gupta and Neena Gupta portraying their lives and putting themselves out there.

The show was about Masaba Gupta and her journey with her family and her career as an Interior Designer. Some of the other casts of Masaba Masaba were Neil Bhoopalam, Satyadeep Mishra, Pooja Bedi, and so on.

Spectators and critics, all of them loved Masaba Masaba. 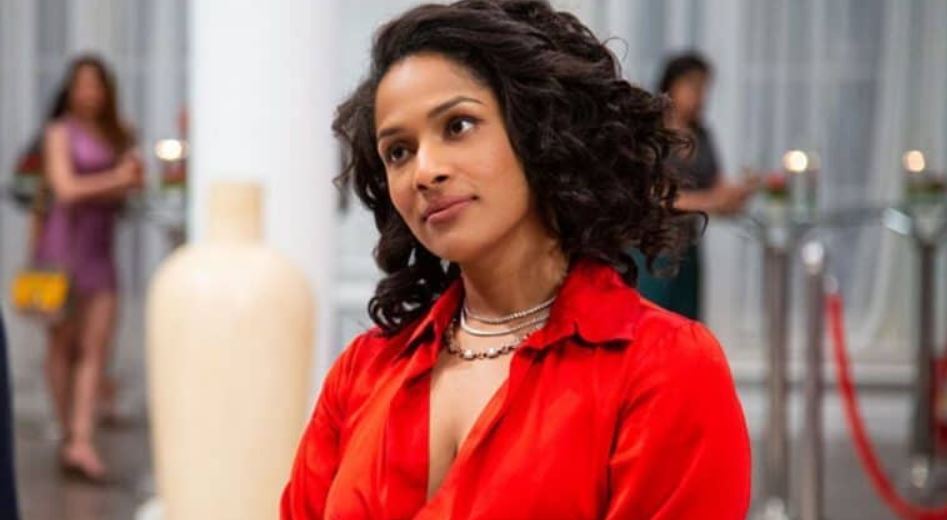