Mary Lambert has found her happily ever after! The Same Love singer and her longtime love Wyatt Paige Hermansen tied the knot in a romantic and rustic ceremony on Saturday, October 22, 2022.

Mary and her partner Wyatt took the big plunge and walked down the aisle after four years of dating. Keep scrolling to catch more insights about the wedding ceremony of Lambert and Hermansen. 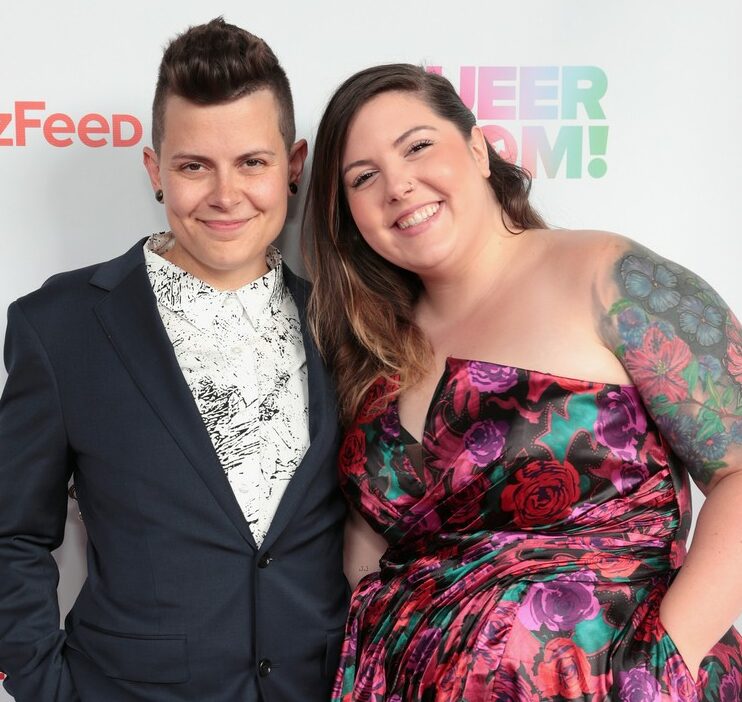 The She Keeps Me Warm singer and her longtime love Wyatt Paige Hermansen said their vows in an inclusive, gender-neutral Oakland, Maine ceremony on Saturday. We are happy for the two lovebirds.

Mary and Wyatt, a professor who uses they/them pronouns got married in an outdoor ceremony at Enchanted Gables and then, soon afterward, the two of them had a reception held in a barn on the grounds. 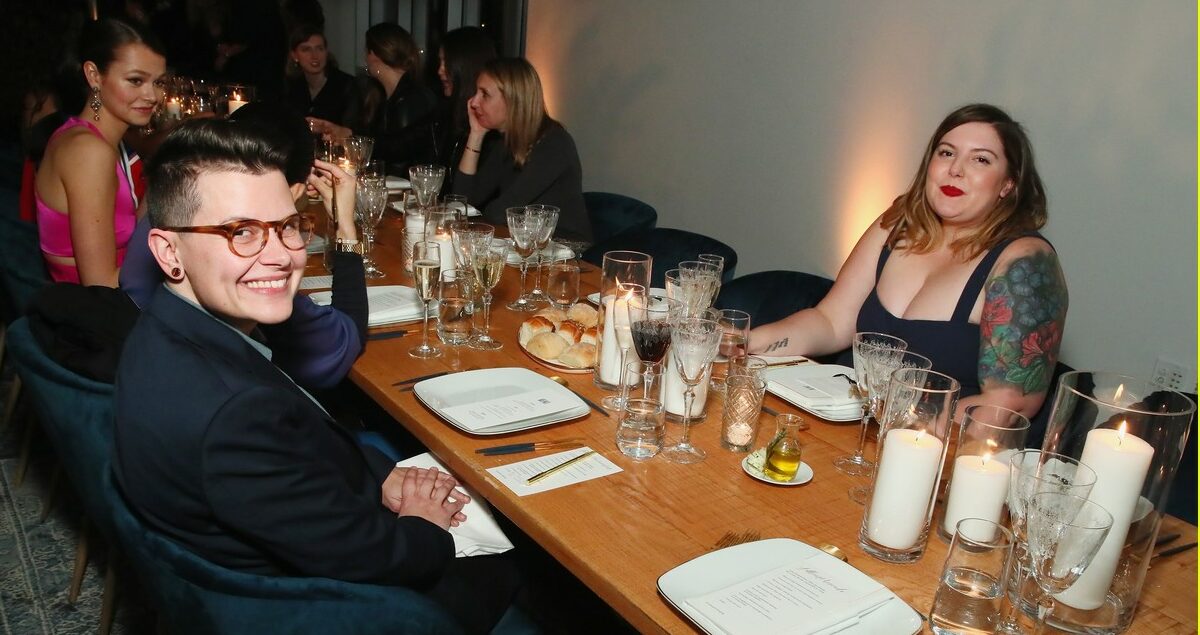 Mary spilled the beans on her marriage to Wyatt Paige Hermansen to People magazine, she said, “It feels like the perfect mix of, ‘We’re on a farm but we’re also in our nice shoes!'”

Lambert went on to say, “We didn’t want it to look like anybody else’s wedding. We really want it to be us. We wanted to be the wedding that people look at and say, ‘I want to do that.'”

Mary Lambert and her longtime partner Wyatt Paige Hermansen exchanged vows they wrote themselves in front of nearly 150 guests. Their wedding ceremony was officiated by close friend Leslie Yingling.

Wyatt told the media outlet, “With both of us being writers, and obviously Mary being an artist and a poet and someone who expresses herself creatively, it was really important for us to have room to say our own vows.” For the big day, the Grammy-nominated singer donned a “sparkly” Essence of Australia dress. She selected her wedding dress at Kleinfeld in New York City. On the other hand, when we talk about Wyatt, they opted for a burnt orange suit from a Brooklyn-based company called Bindle & Keep.

Hermansen told People, “It was so amazing to go through the whole fitting process and have them be so sensitive to using my pronouns correctly and making sure to not talk about my body or what I was going to wear in a gendered way. It’s been really amazing, their inclusivity is just incredible.”

When did Mary Lambert and Wyatt Paige Hermansen get engaged?

The love story of Mary Lambert and Wyatt Paige Hermansen began on Tinder in May of 2018. At that point in time, both of them had difficult breakups and neither of the two was interested in a longtime relationship.

They say, love works in mysterious ways and it’s apt in the case of Mary and Paige. The pair who co-host The Manic Episodes Podcast got engaged in November 2021. We send big congratulations to Mary Lambert and Wyatt Paige Hermansen as they are all set to embark on a new journey in their lives. Sending them lots of love, light, and laughter. Don’t forget to stay tuned with us for the latest updates from the world of showbiz.