Time to welcome “Secret Invasion”, the upcoming series from Marvel. Don’t tell me the news didn’t straighten your spine bones. Ah, let’s catch all the fun while we can.

As Nick Fury is calling it, he is back with a bang as production begins for Secret Invasion. He announced it out on his Instagram and confirmed the news. How much excitement does that bring you? 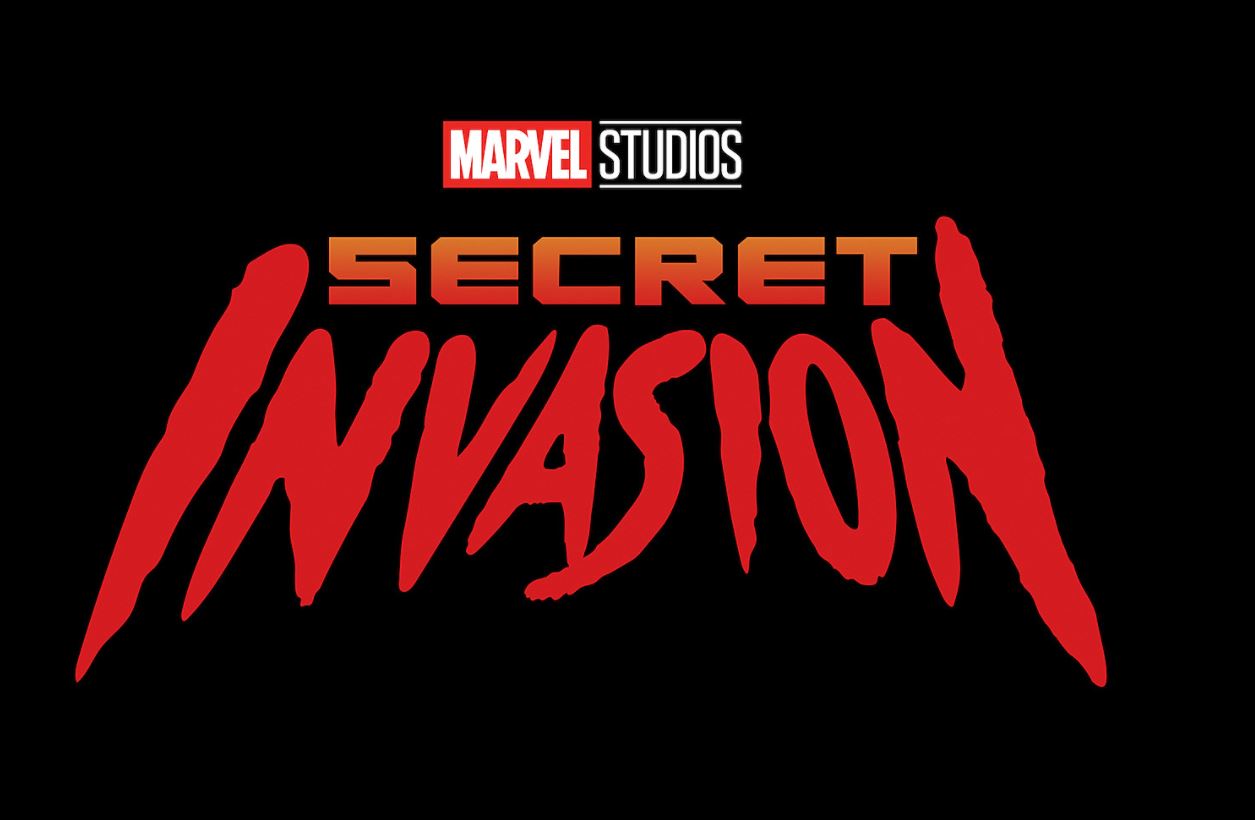 Time to catch all that’s been going around Marvel’s Secret Invasion.

Before we move any further, let me do a little recap here.

It was Nick Fury aka Samuel L. Jackson who broke out the news about Secret Invasion and how Marvel is planning for it.

Back in August, Samuel shared the below piece of information on his Instagram that also conveyed to us that Marvel’s Secret Invasion is in the works.

”Guess what time it is! Back in the box, just in The Nick of time!#rested&readytogo#whoyagoncall”, the caption read.

”Sharing the space with a familiar face! Props to @iamjpierce#themarvels#walkingtheeatthaintallthatdope”, the caption read.

More of it follows, so keep reading.

Samuel L. Jackson confirmed that the production for Secret Invasion from Marvel Studio is in place. The Oscar nominee shared a post on his Instagram following his previous tradition and that’s how we know.

“Time to get back in the groove. Happy to be back on the attack!#secretinvasion#fuckthatsnap#backwithafury”, the caption read.

The show will premiere on Disney+ and currently is set for a release in 2022. The superhero series is one of Marvel’s most awaited series ever.

The Holiday season is already booked for Marvel as we are about to have Hawkeye’s premiere during the time. Now that Secret Invasion has started production, we honestly need some air. 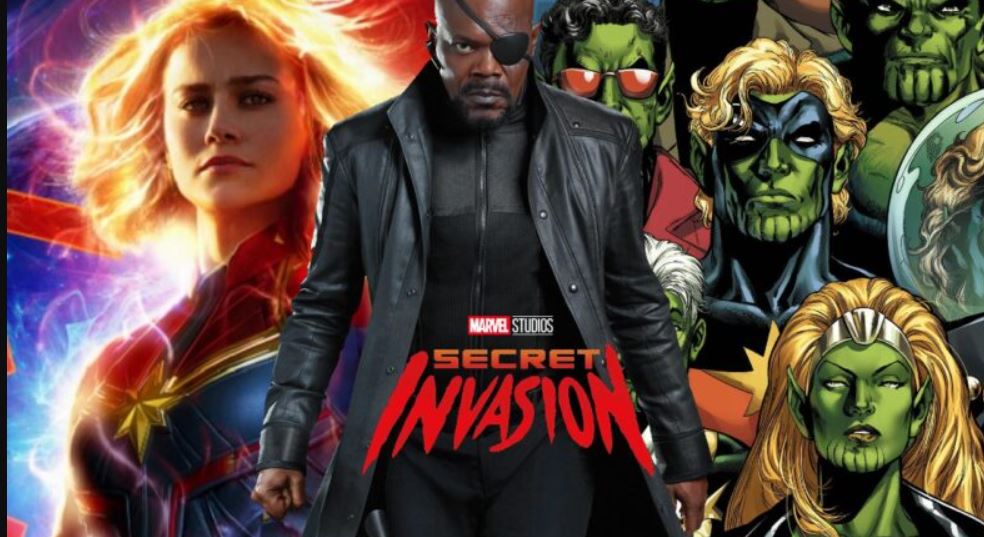 Samuel L. Jackson is already celebrating, so why don’t we?

In Secret Invasion, Samuel L.Jackson will feature Nick Fury, as we know him. His picture on IG with his shirt on definitely clears that for fans. His Nick Fury-inspired t-shirt sheds light on everything that the actor doesn’t commit to.

Also, if you have lost count, let me tell you, you will be seeing Jackson as Fury for the 13th time. Recently he gave his voice in 4 episodes of What If…? 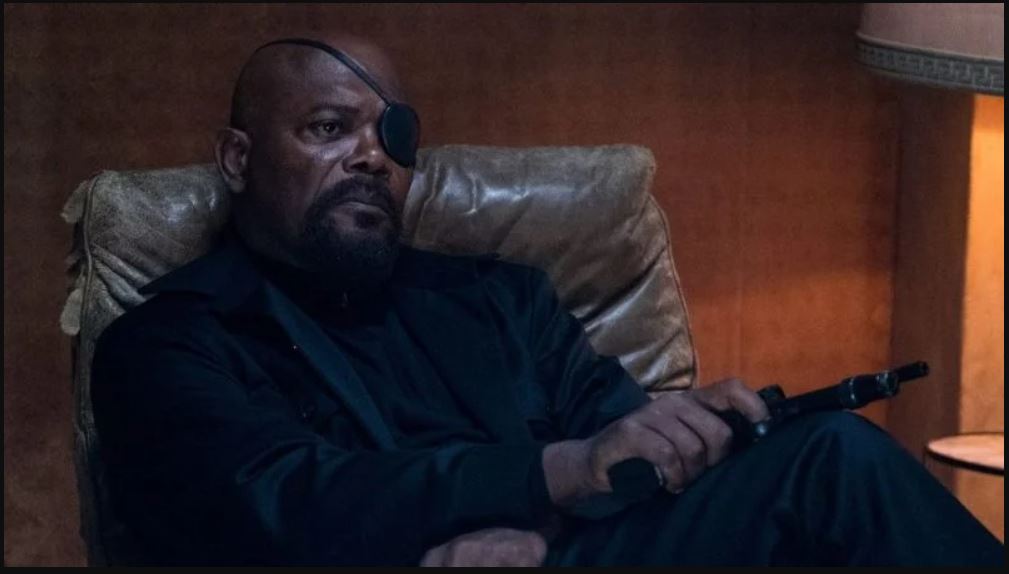 For all we know, Secret Invasion will have a total of 6-episodes. Nick Fury will team up with Ben Mendelsohn, Captain Marvel who is coming back as the false Skrulls leader.

Most definitely, it’s going to be a treat, what do you think?