For new couples in Married At First Sight looking for their soulmates, it’s sure going to be a fresh start.

The fast-paced get-to-know stranger you just married concept is really cool in the show. Many of the fan’s favorites have stayed together many. Though we still knew they weren’t going to make it, the ones that are, we pray for and are so happy they continued to work on it.

We knew Jessica and Austin were from the beginning, sad that they were the only ones. We agree that you can start loving someone, but we also feel that you can grow and love together.

Marriage is difficult, but it is something that must be worked at. We do not agree that they must decide after six weeks. But some couples did not make it that far, such as Zach and Mandy. 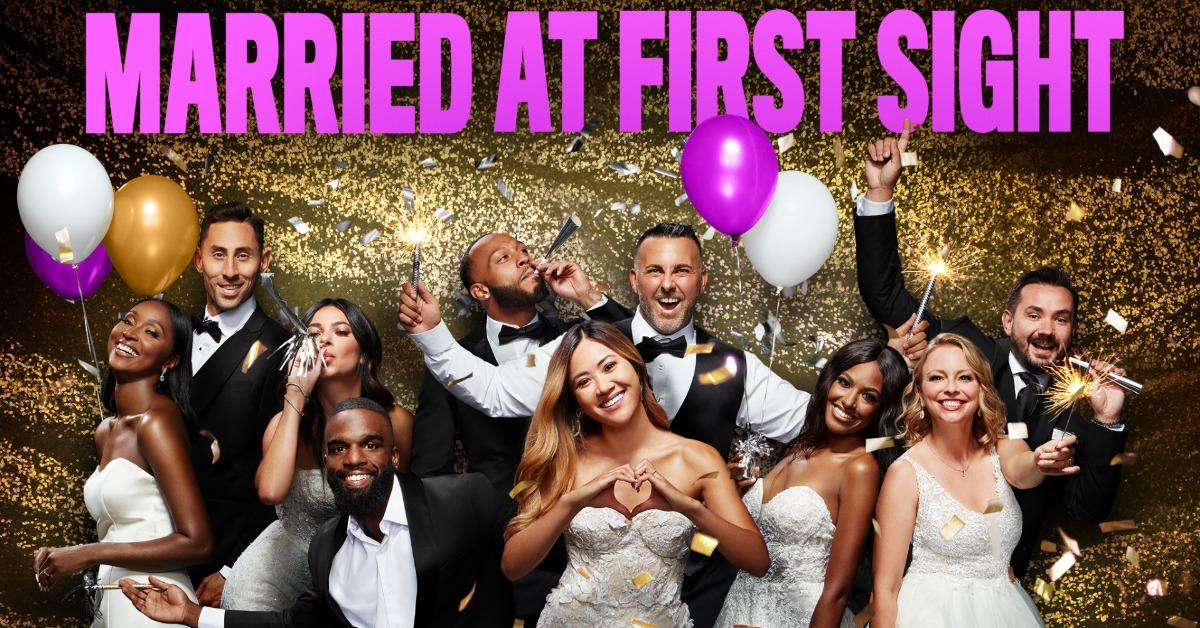 It is interesting to see every new couple figure out and understand why they were paired together. And some see or feel it instantly and some have to warm up.

But you really see how these unique personalities approach the same process all the other couples are going through. And if you were hoping to see singles marry their perfect match in the 15th season, your wait was well worth it.

As the show has returned with the same story but a new cast. Below is a list of the cast members who will be shown in San Diego, along with some background information about them for you to read.

Love blossoms brilliantly amongst couples that share a common interest. Such as Lindy and Miguel, who both work in the medical field.

The couple has both had difficult pasts and has been unmarried for years. But it appears that they will find the soulmate they are seeking, in each other. 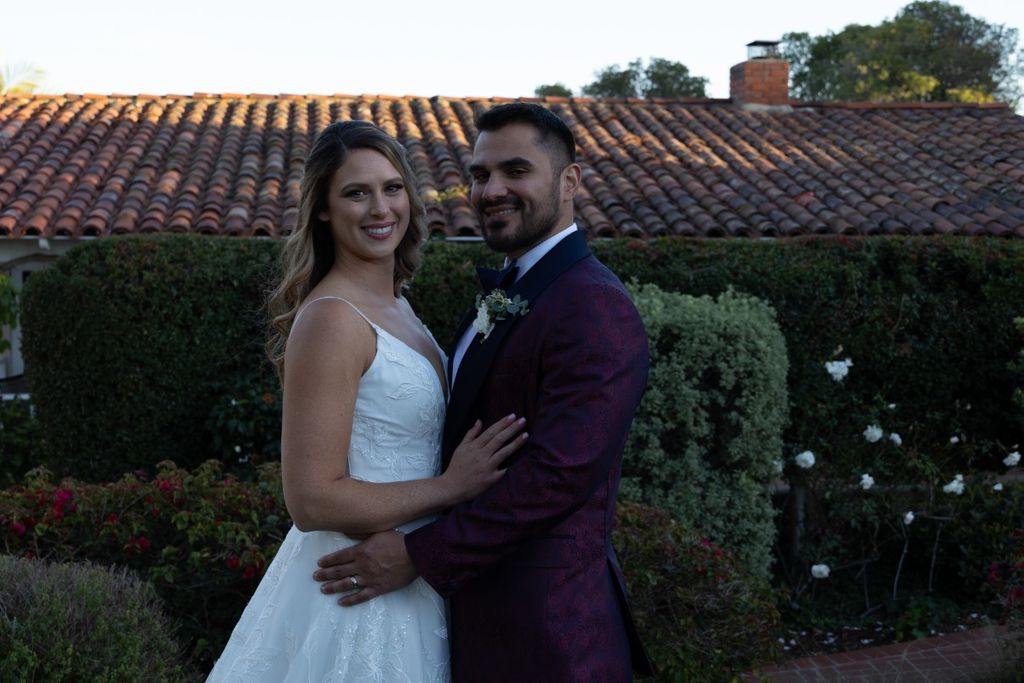 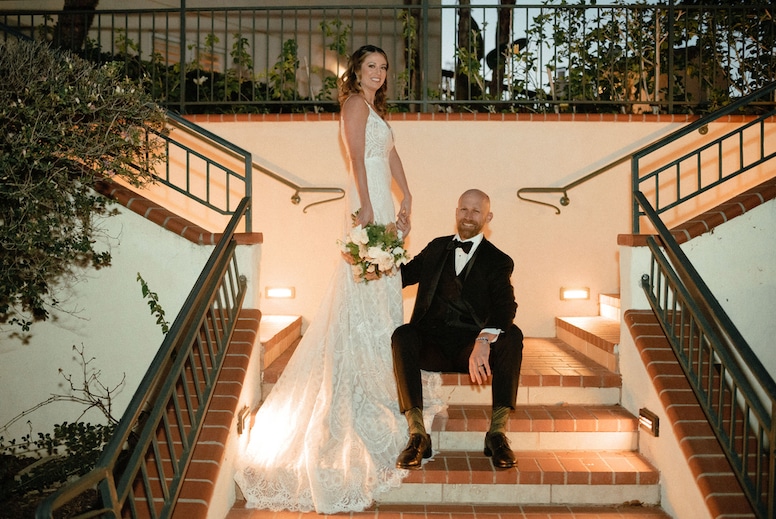 Despite Mitch’s lack of relationship experience, it appears that he is entrusting his fate to Married, At First Sight, to change his life in a lovely way. Let’s see if the pair moves forward and believes in love again, or if they just sit and mourn their past.

Alexis is a 29-year-old logistics professional who is also quite popular with males. When it comes to Justin, grew up without the love of a father and wants to treat his soon-to-be wife like a queen and provide her with the love his mother never received from his father.

Alexis has been proposed three times and has been searching for a match for her type. But she remains unmarried. Let’s see what the producers have in store for this couple. 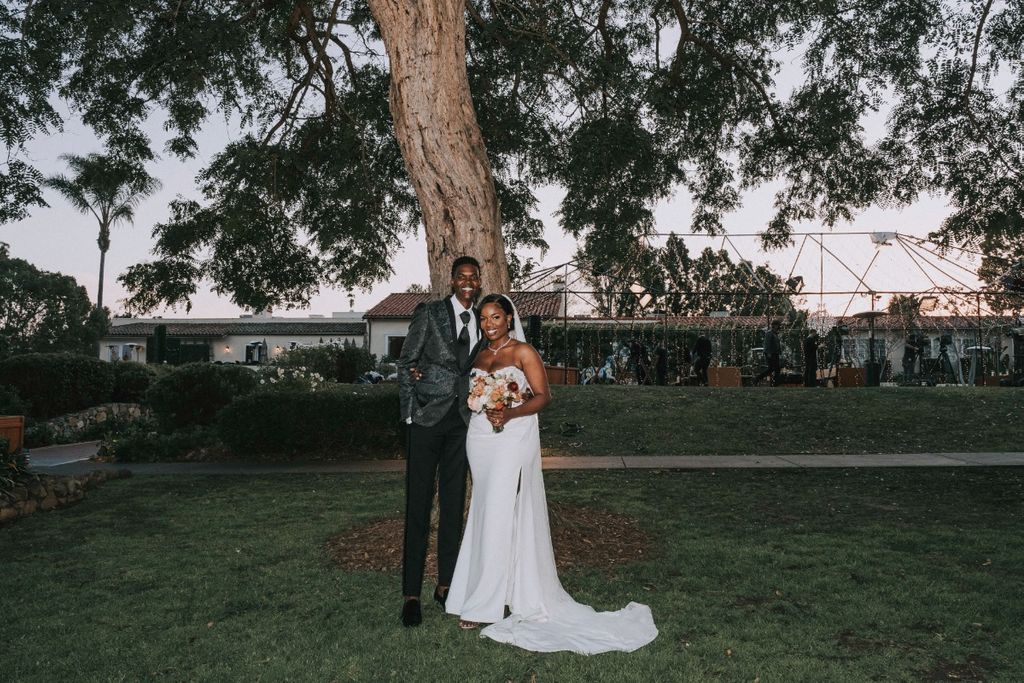 Stacia had lived with her mother since she was a child, but she had a strong bond with her grandparents. This lady has high standards. And we don’t think it’s necessary to explain why people choose to locate a soulmate when their standards are so high.

When it comes to Nate, is a Las Vegas native who, like Stacia, was raised by a single father rather than a mother. He only wants one thing in life: a soulmate who will stand by him and support him in his goals. 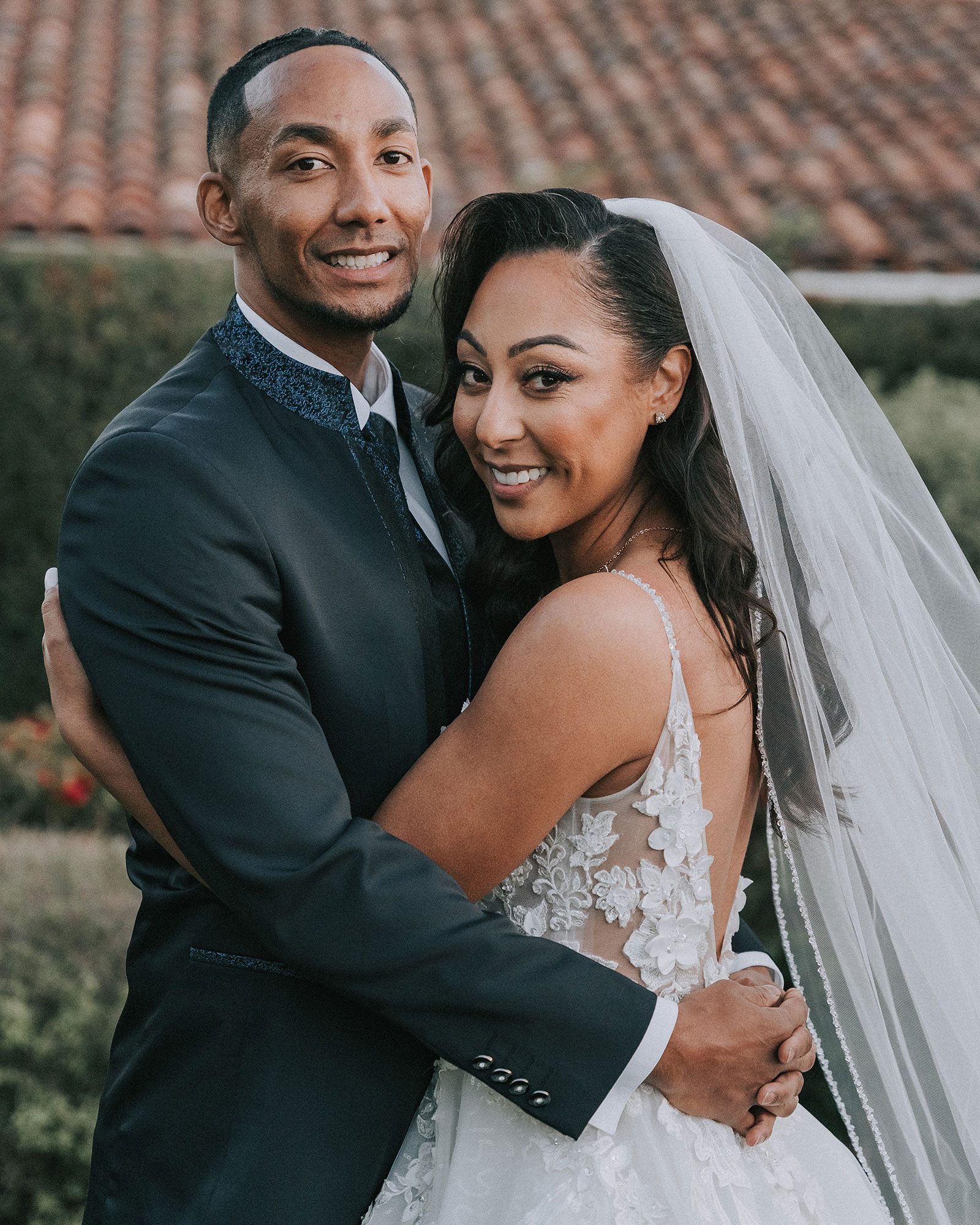 But it appears that he is having trouble finding one. What do you believe Stacia’s understanding of Nate’s thinking will be? Or, they’ll have a lot of fights?

They are only two years apart in age, so it appears like they will have a bright future ahead of them. Morgan is a nurse who has adopted the mindset of expecting the unexpected. Which led her to this show and the anticipation of something unexpected happening in her love life, in a good way.

Binh, a 29-year-old engineer, seemed to want a love life similar to that of his parents, who fell in love at first sight.

So he believes that in the show, the same thing might happen to him. He might fall in love with Morgan at first sight, and she might as well. 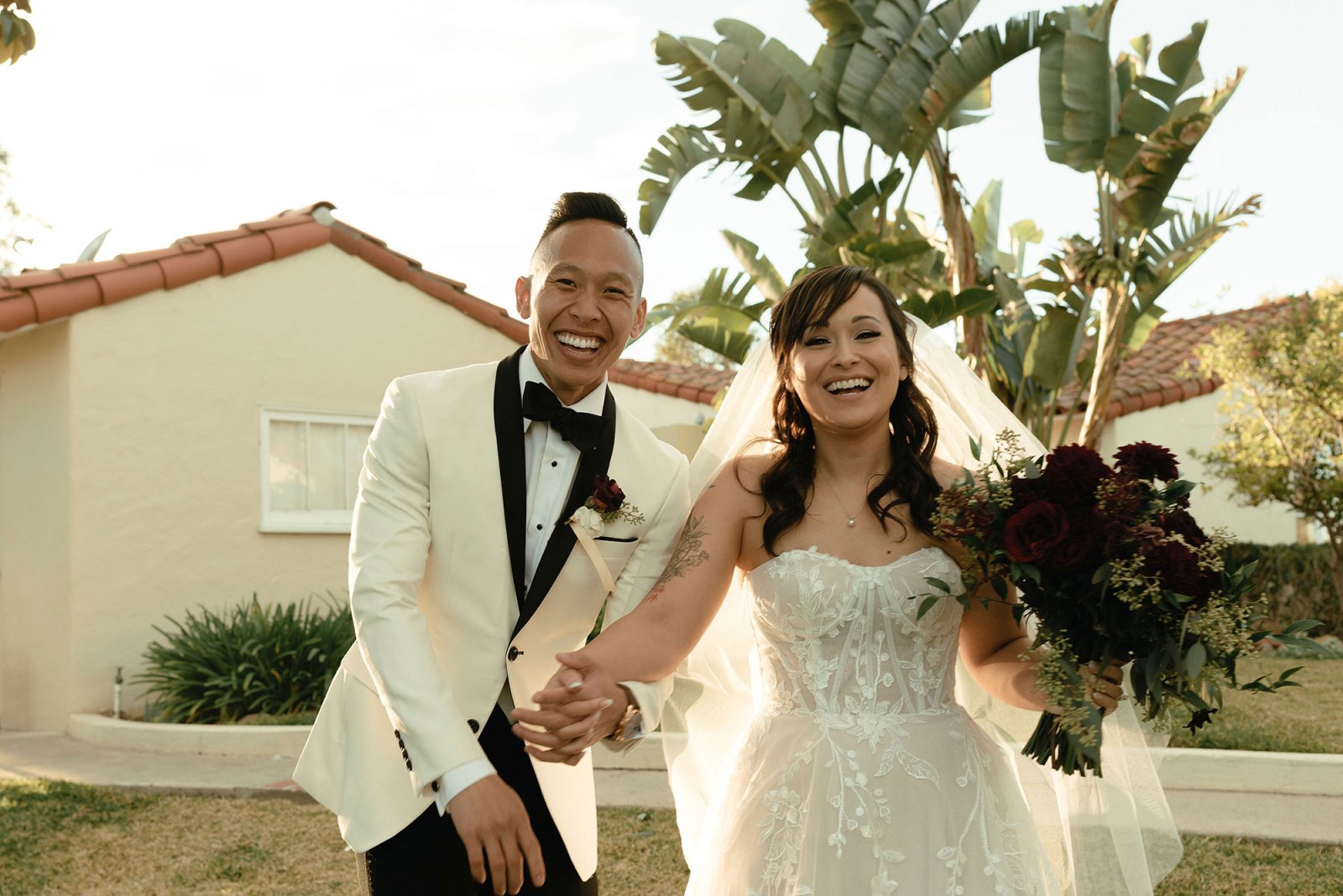 Are you looking forward to seeing singles find the love of their dreams this season? Which season did you like the most, and which couple was your favorite? We would love to know your thoughts in the comments section below.