Even though Adam Levine and the band are embroiled in controversy, the group is preparing for a significant return to the stage shortly.

There is no doubt that Adam Levine is back in the news, but this time for a professional reason. The band announced Tuesday that they would start a new Las Vegas residency in the spring of next year. 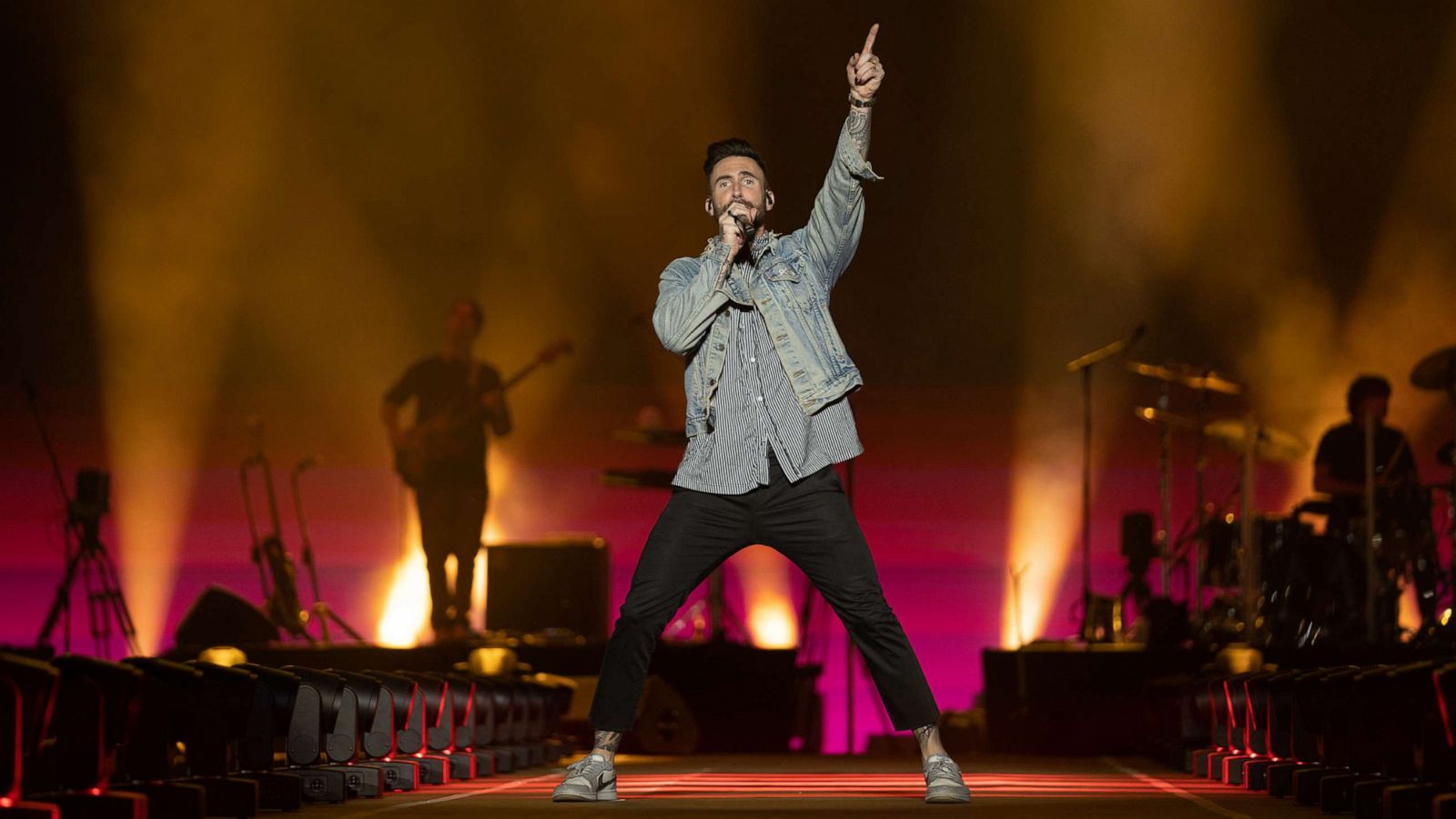 Despite the controversy that has swirled around Adam Levine of the group, they are gearing up to return to the stage in a big way in the coming months. The pop group Maroon 5 has announced they will be doing a residency at Dolby Live at Park MGM starting on March 24, 2023.

As their Instagram announcement stated, “M5LV • THE RESIDENCE,” it was accompanied by a picture. “We’re headed back to Vegas! Tickets are on sale Monday, October 3 at 10 AM PT. 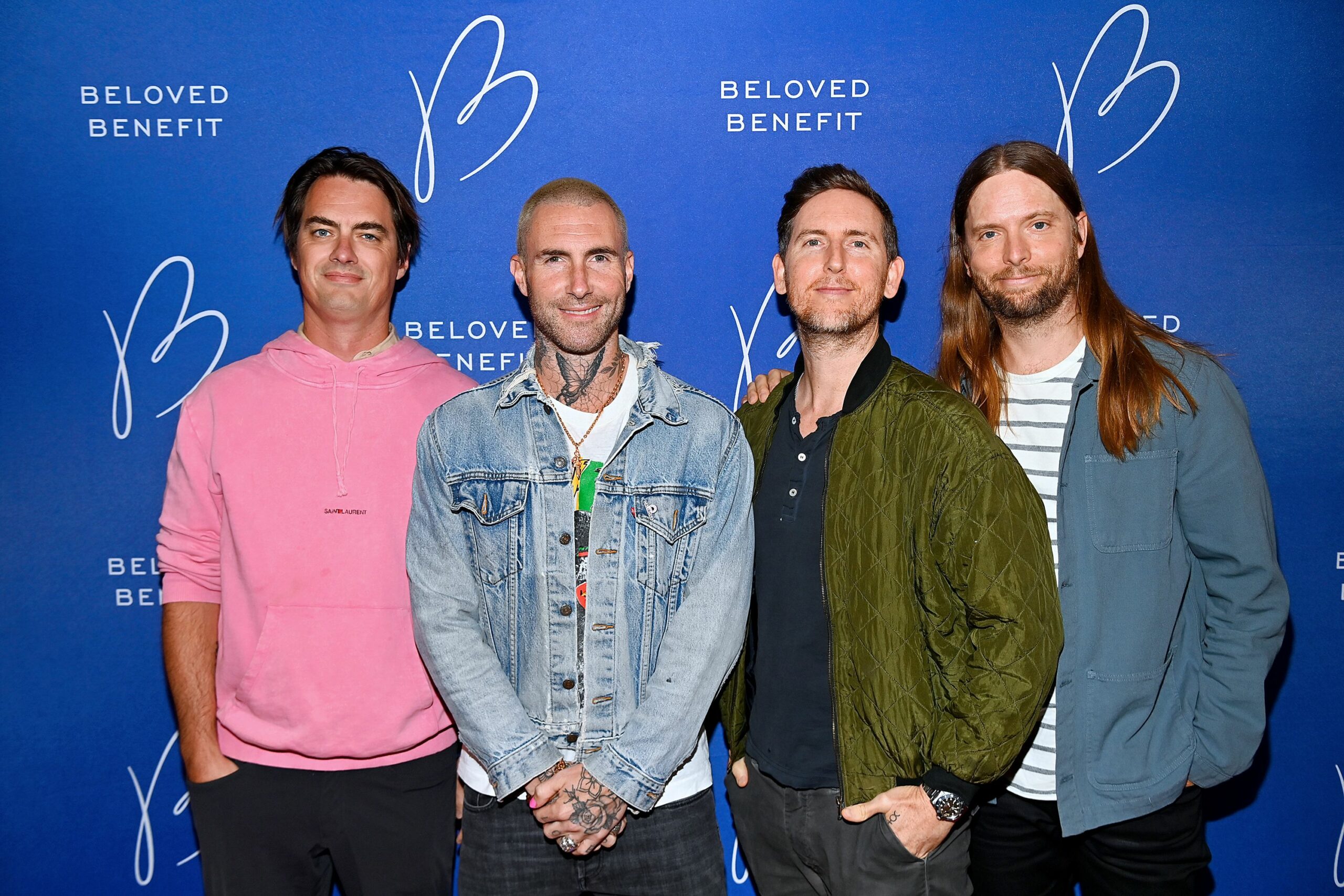 With a name like M5LV The Residency, this will be a custom-designed theatre for 5,200 patrons. Currently, there are 16 performances planned as part of the residency: four in March, four in April, two in July, and six in August.

According to James Valentine, Maroon 5 guitarist, it would be an absolute honour for the band to hold a residency in Las Vegas, and he said the band would love to do that.

There have been a lot of speculations surrounding the band’s residency since the band’s married lead singer, Adam Levine, addressed cheating allegations publicly last week in a bid to distance himself from those allegations.

There has been a lot of publicity surrounding the band’s post-marital frontman, Adam Levine, who made a statement about cheating allegations last week, stating that he had not had an affair but that he had “crossed the line” after an Instagram model shared private messages between the two of them.

It has been announced that Behati Prinsloo has been married to the singer; the couple has been together since 2014 when they became a couple. The couple is expecting their third child, the girl’s first child.

There has been speculation that Adam Levine may have cheated on his wife, Behati Prinsloo, who he married in 2014, following allegations that he did so. In an Instagram post, the singer of Maroon 5 shared a statement saying that he did not have an affair with his girlfriend but had crossed the line in some ways. 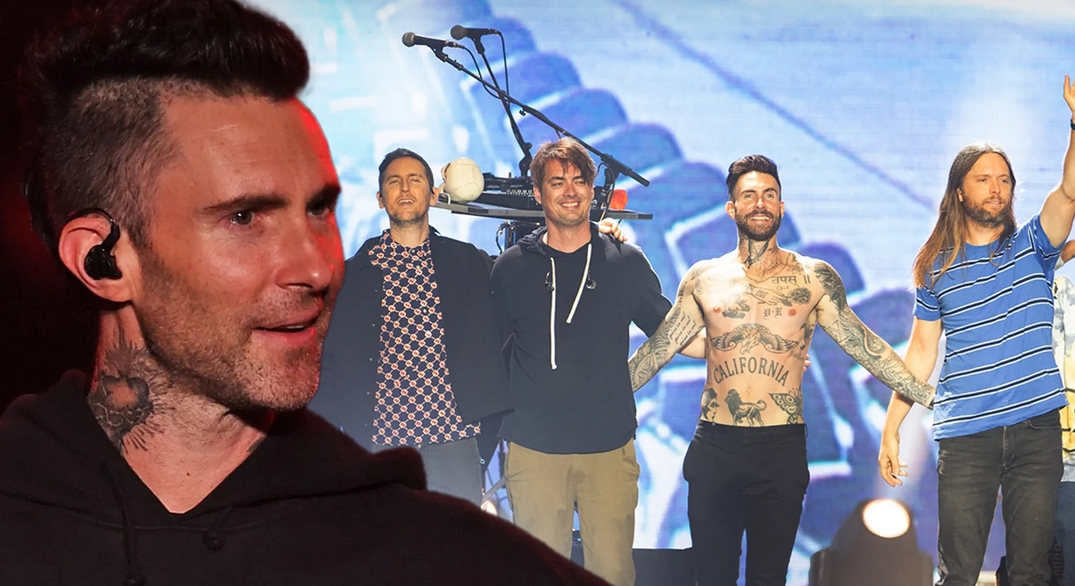 In a statement released by Levine, the singer claimed that he had an affair with Instagram model Sumner Stroh. Stroh had previously shared on TikTok messages she allegedly exchanged with Levine, claiming they had been communicating.

She also displayed a series of undated exchanges of messages between Levine and Levine in which she alleged that the two had been dating for about a year.

According to Stroh, she had stopped talking to Levine after months. Still, he is alleged to have resurfaced recently through her Instagram direct messages, asking if he and Prinsloo, pregnant with their third child, might call the baby Sumner if it is a boy.

As a result, the group has finally come up with their responses. So, if you are interested in knowing more about what is happening in the world, stay tuned with us.