Having a wife and children who need to be taken care of before his own needs are one of Mark Wahlberg’s most essential principles in life.

In the new episode of the hit TV series “Father Stu,” the star admits to packing up his things and moving out of a plush $90 million California mansion to live a “better life.” 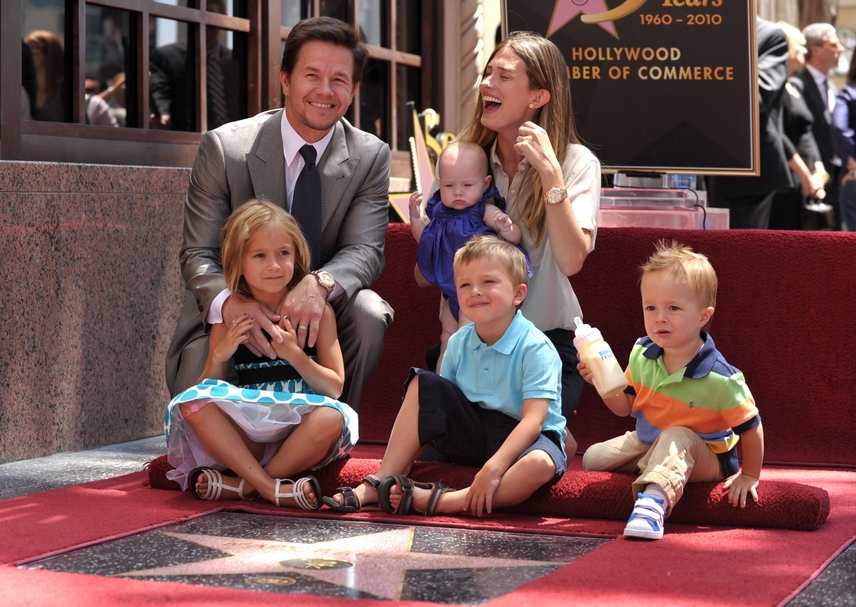 When Wahlberg Appeared On An Episode Of “The Talk,” He Spoke Openly About His Challenges

Hollywood icon Mark Wahlberg has joined the Hollywood exodus and revealed that he is quitting Tinsel Town in search of a better life in the state of Nevada. According to the actor, who has appeared in films such as Planet of the Apes and Me Time, he decided to leave LA. He wanted to be able to give his children the best possible upbringing.

In an interview with The Talk, the 51-year-old actor revealed that, like many other actors, he had moved to Los Angeles to pursue his career. Still, after living in his $87.5 million Beverly Hills mansion for more than a decade, he had only been able to complete “a couple of movies in the entire period that I was there.”

It was listed for sale in April of this year and set on more than six acres of land. This includes a skate park, grotto, ten bedrooms, and 20 bathrooms. The house has been on the market since then.

In an interview with The Talk, Wahlberg explained, “So, to be able to give my kids a better life and follow and pursue their dreams, whether it be my daughter as an equestrian, my son as a basketball player, my younger son as a golfer, this made a lot more sense for us.”

Summerlin Is The Location Of Wahlberg’s New Home

In the wake of the actor’s decision to leave his lavish property in the Golden State, he ensured that his family had access to a luxurious estate in Nevada. In July of this year, Wahlberg bought a house in Summerlin, located just outside of Las Vegas, for $15.6 million, according to the Las Vegas Review-Journal. 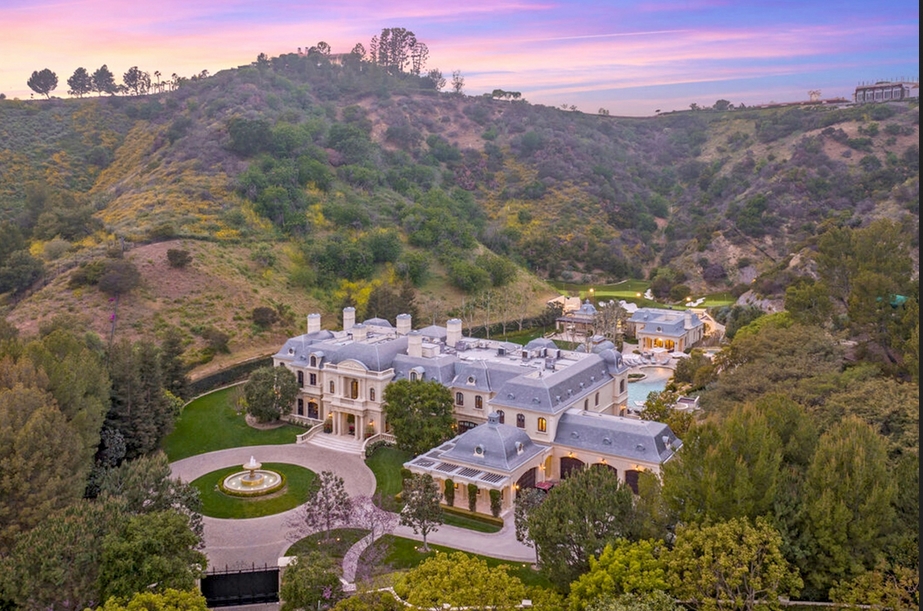 “We came here to just kind of give ourselves a new look, a fresh start for the kids, and there’s a lot of opportunity here. I’m really excited about the future,” said Wahlberg when asked about his plans.

There have been reports that Wahlberg plans to construct a “state-of-the-art studio” in his newly built home, transforming it into a “Hollywood 2.0.” In addition, Wahlberg said he plans to build a “shoe factory and a factory for Municipal,” the sports apparel company he co-founded last year.

Who Is Mark Wahlberg?

Mark Robert Michael Wahlberg is an actor and singer. Marky Mark and the Funky Bunch were his first band in show business. His band’s song ‘Good Vibrations’ reached No.1 on the Billboard Hot 100. ‘Music for the People was also a big hit.

A broken home exposed him to drugs and violence as the eldest of nine children. When he was 16, he was charged with attempted murder and jailed for his involvement in a savage assault. 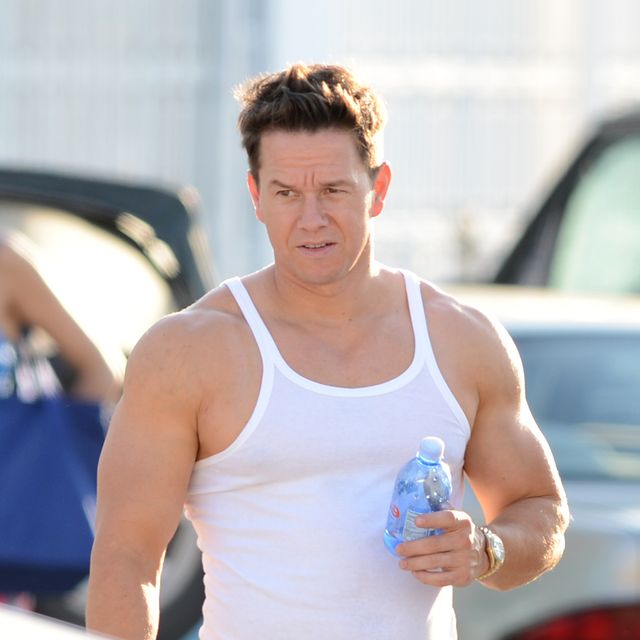 At rock bottom, he vowed to rise above crime and become a respectable individual. A successful boy band called ‘New Kids on the Block’ introduced him to music. Music saved Mark from a life of drugs and violence. Having achieved success in music, he made his acting debut in 1993’s ‘The Substitute.’ Before entering the film industry, he launched a line of sports nutrition supplements.

As far as the actor is concerned, he is happy with his decision. But is it a wise decision on his part of him to make such a decision? Let us know what you think by leaving a comment below.