Mark, the singer-songwriter of GOT7 has officially dropped the teaser image for ‘Last Breath’. Mark put out the teaser on Friday, October 22nd for the universe to know about his upcoming title. 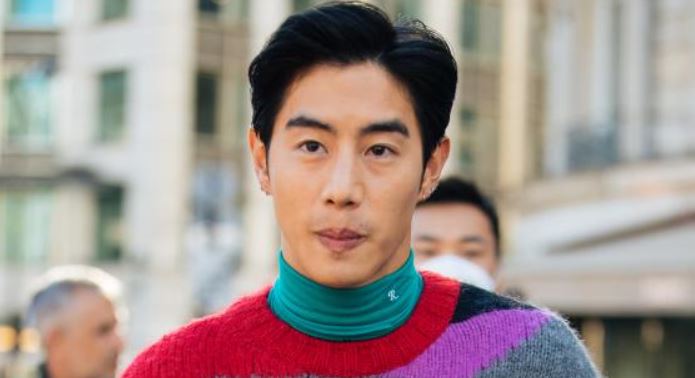 There are many more details that fans are looking for an update for but we might have to wait to hear more.

Recently, Mark wiped off his Instagram and deleted all his previous posts. Obviously, given the smart gimmick that stars always follow, fans were aware that something is cooking.

The dramatic teaser image illustrated a man, could be or couldn’t be Mark wearing a white shirt and paired with a black blazer inside a bathtub. The man is trying his best to breathe and stay afloat but miserably failing.

Therefore, in the conclusion, the picture depicts the dying man’s all possible attempts to stay alive. He does all that he can to avoid the noise and chaos that revolves around him. 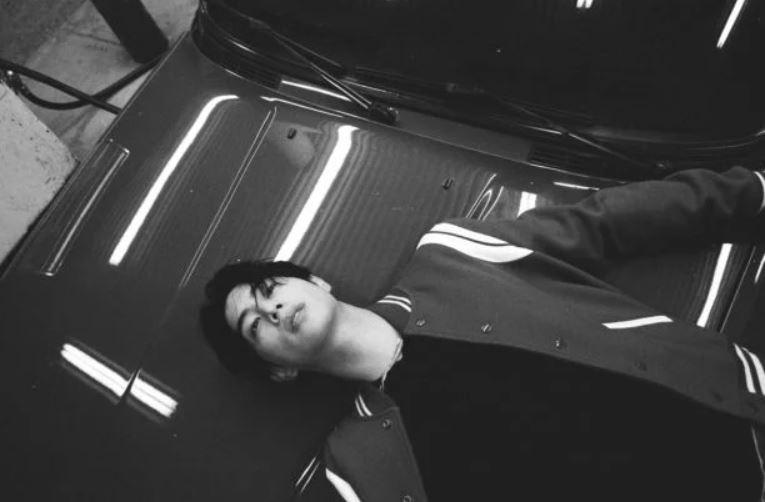 There could be a similar tinge from ‘Last Breath’ as it resembles ‘Breath of Love: Last Piece’ that was GOT7’s fourth Korean album.

“11.12 #LastBreath,”, the caption of the Taiwanese-American singer on Twitter read. Below is the look at the teaser image.

Wondering about the release date?

Hear me out. The caption, insignificantly reveals it, however, we will do it yet again. The track is ready for release on November 12th.

”Never Told You’‘ and ”Outta My Head’‘ are some of Mark’s previous releases. He did these tracks while he was in China and was promoting his boy band GOT7.

In the initial years of 2021, it came as a surprise for fans after figuring out his voice in Shang-Chi and the Legend of the Ten Rings’. ‘Never Gonna Come Down’ along with BIBI was a remarkable attempt to glorify his presence for fans.

In February, Mark will release ”One In A Million” as a Valentine Special February. The song will be in collaboration with EDM producer Sanjoy.

Tuan also got involved with Creative Artists Agency, CAA in April as he signed a contract with them. As per his statement, he did so to “expand his digital presence in the United States”. 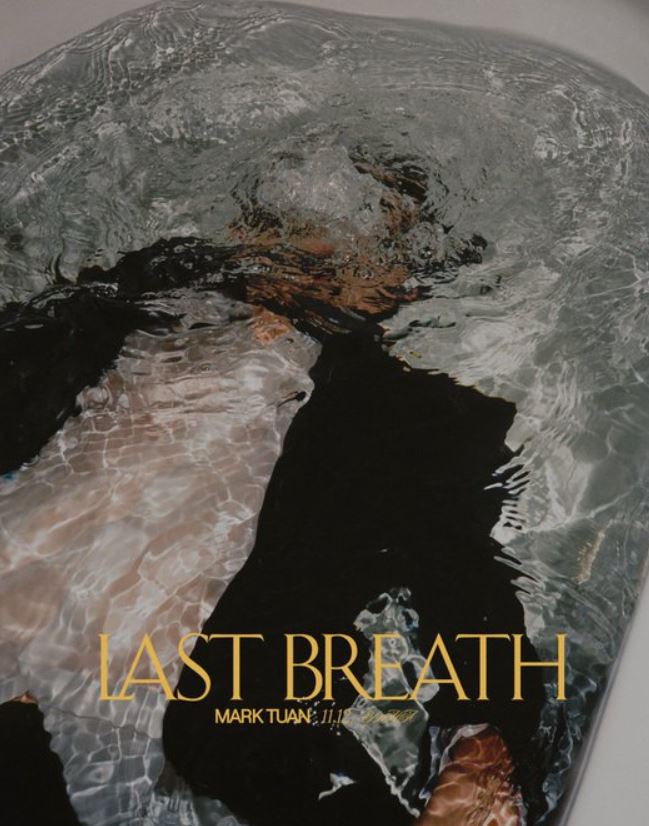 In January, Mark left JYP Entertainment, the agency he was in touch with for a long time. He moved back to LA, his hometown.

How excited are you for the release of Last Breath? We would love to hear from you and keep following our space to know updates about more such interesting stories.